FORMULA ONE chiefs and Lewis Hamilton have condemned the "unacceptable" harassment reported by a number of fans at the Austrian GP.

Over the course of the weekend, fans have complained on social media about the abuse, which included homophobic and racist slurs. 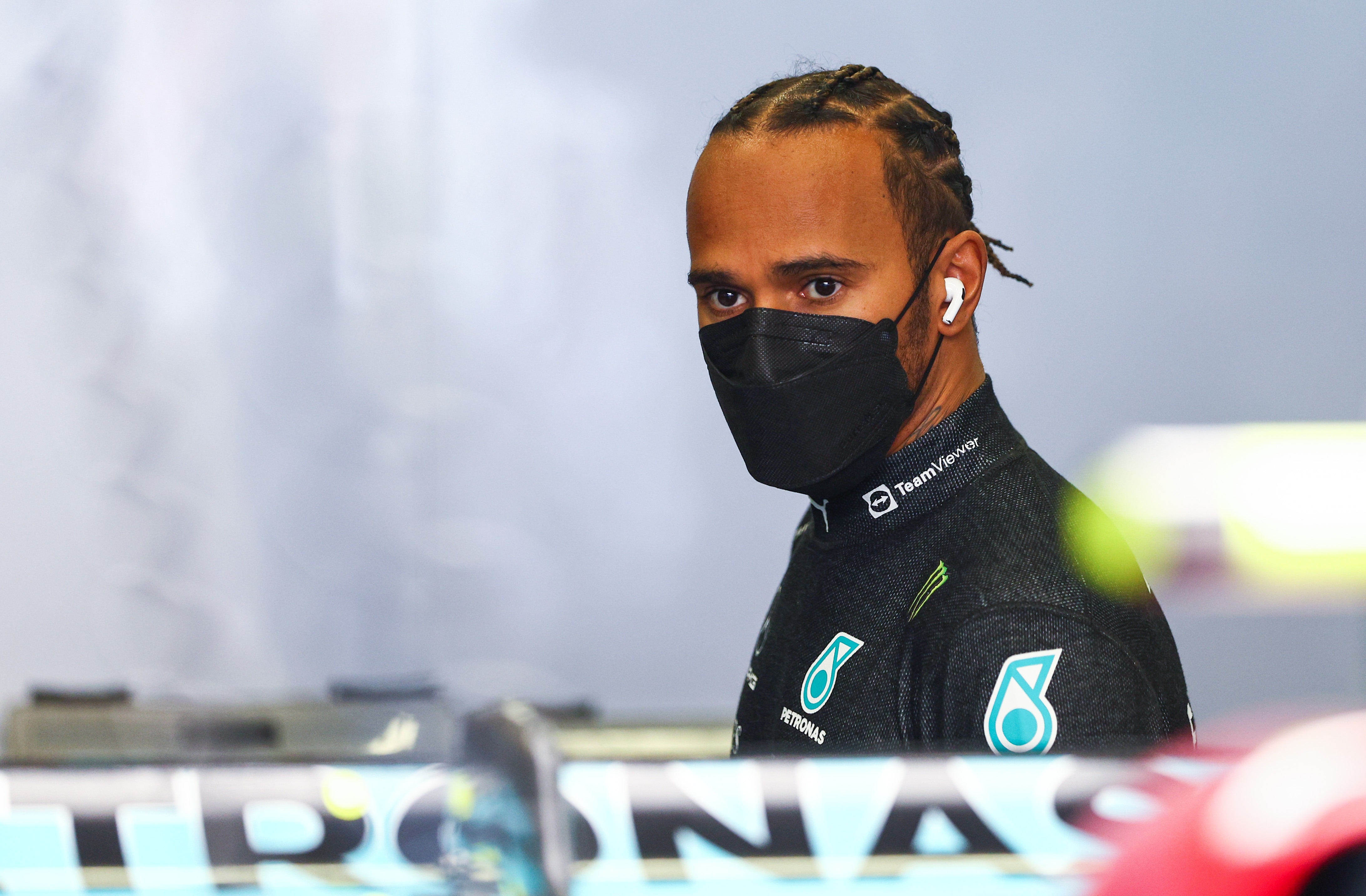 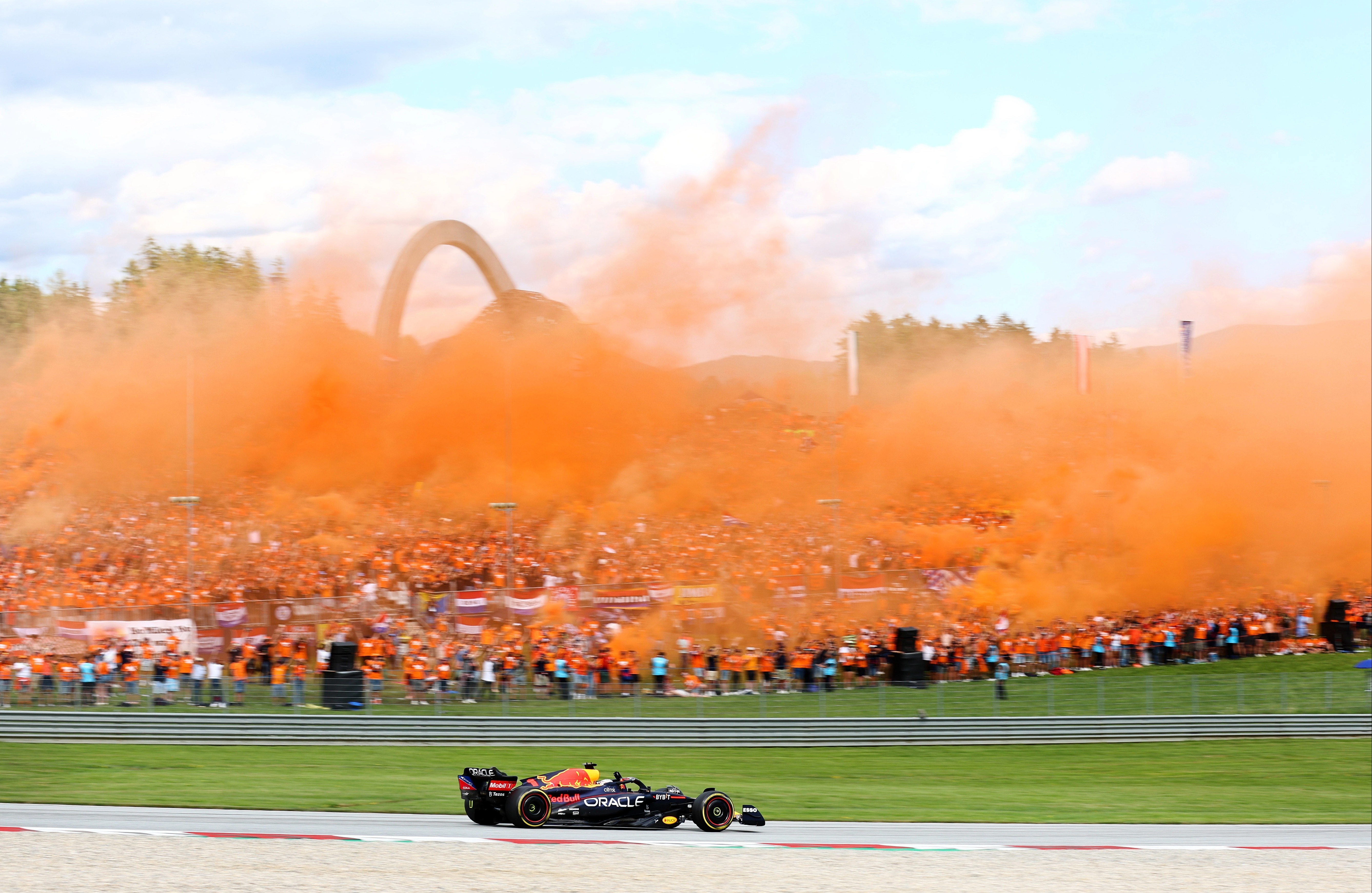 The fans' reports have been elevated to F1 chiefs, who are taking the matter up with the Red Bull Ring.

And Hamilton has also taken to social media to slam the abuse.

It comes after former F1 champion Nelson Piquet used racist and homophobic words in a recently aired interview and has subsequently been banned.

A statement from F1 said: "We have been made aware of reports that some fans have been subject to completely unacceptable comments by others at the event. 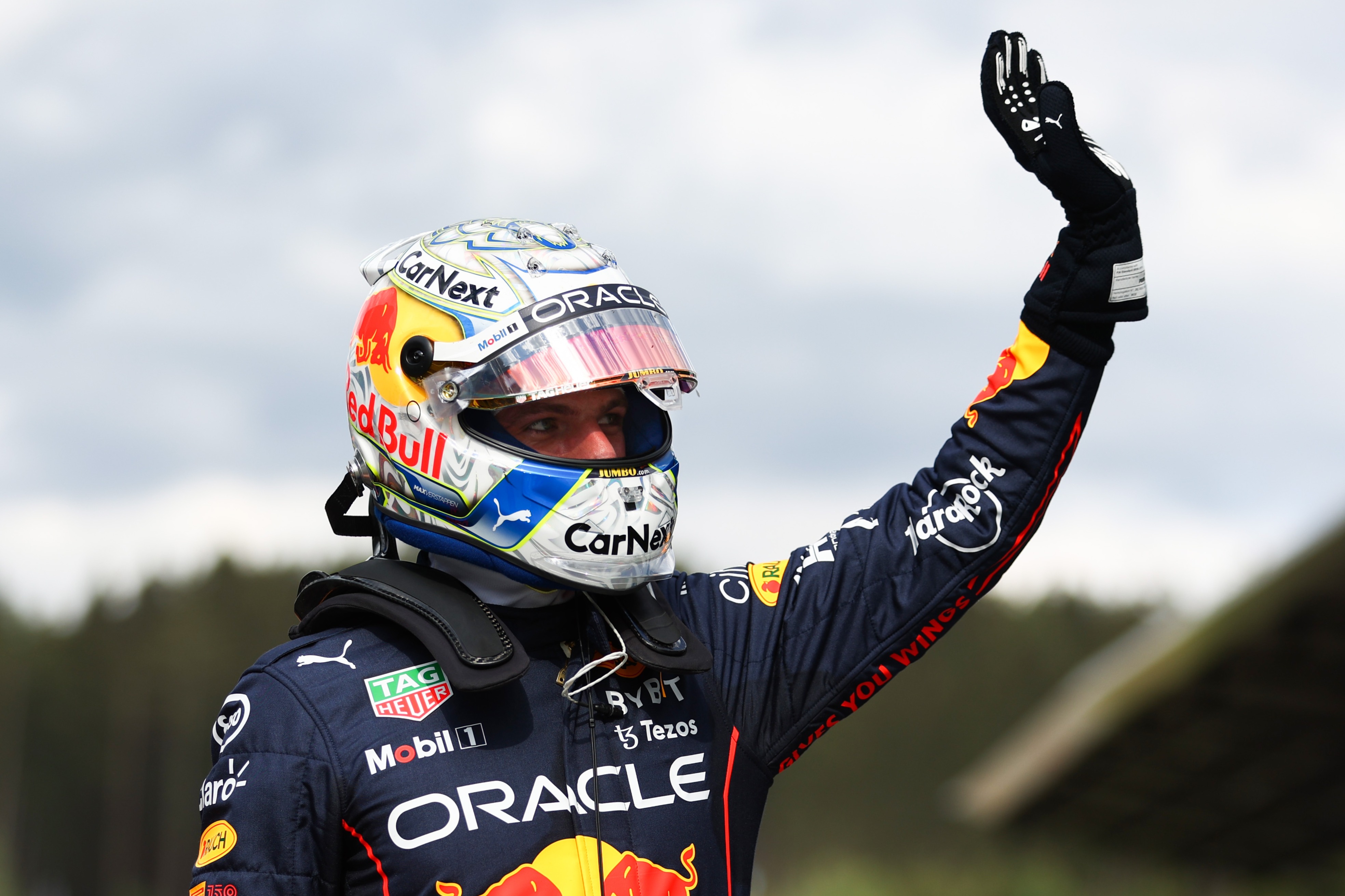 "We have raised this with the promoter and security and will be speaking to those who have reported these incidents and are taking this very seriously.

"This kind of behaviour is unacceptable and will not be tolerated and all fans should be treated with respect."

Hamilton, who only yesterday criticised fans for cheering his crash during qualifying was also quick to criticise the behaviour.

He wrote on Instagram: "Disgusted and disappointed to hear that some fans are facing racist, homophobic and generally abusive behaviour at the circuit this weekend. 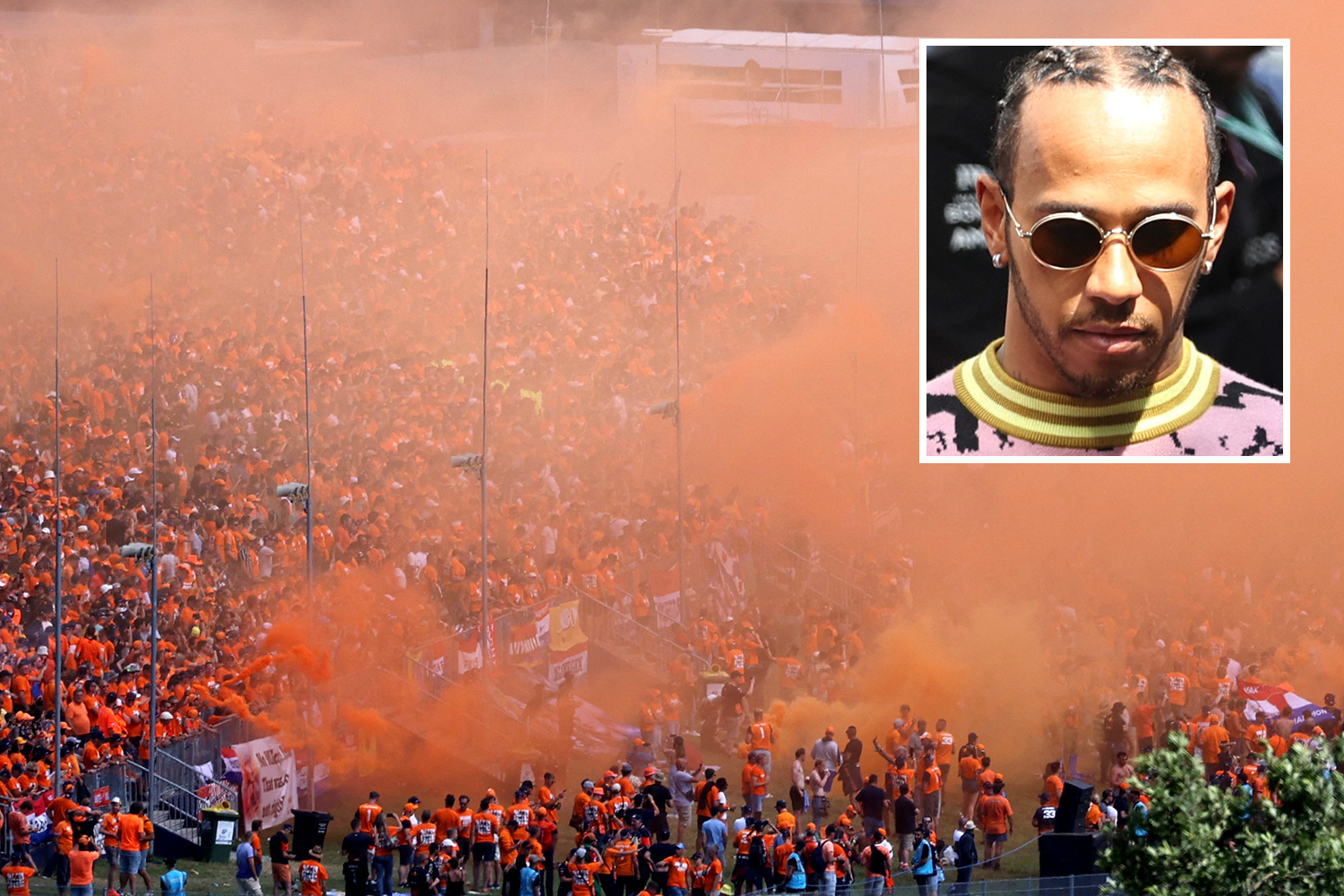 Hamilton fuming with Verstappen's Orange Army after cheering his crash 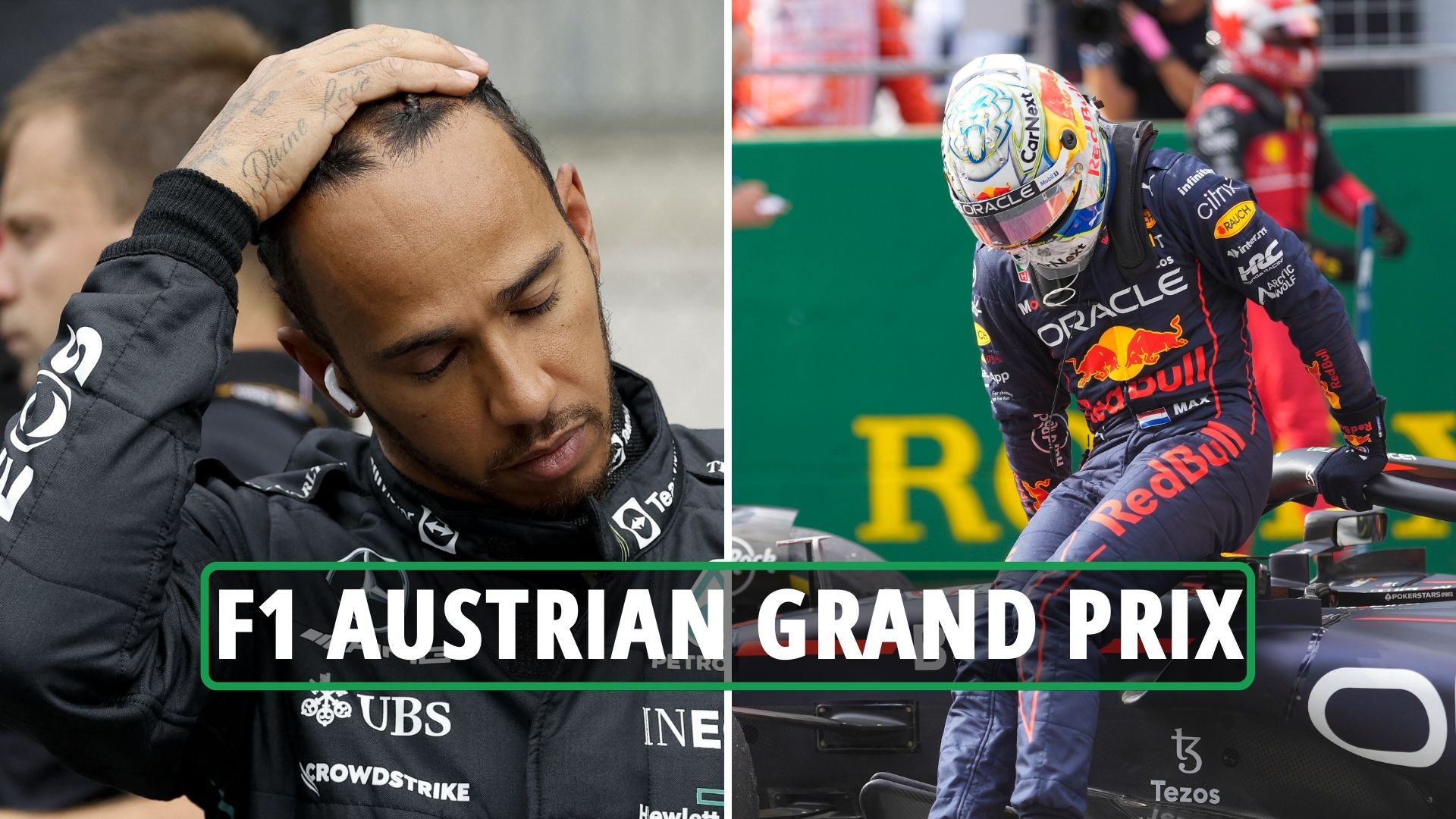 THE WHEELS ARE ALIVE 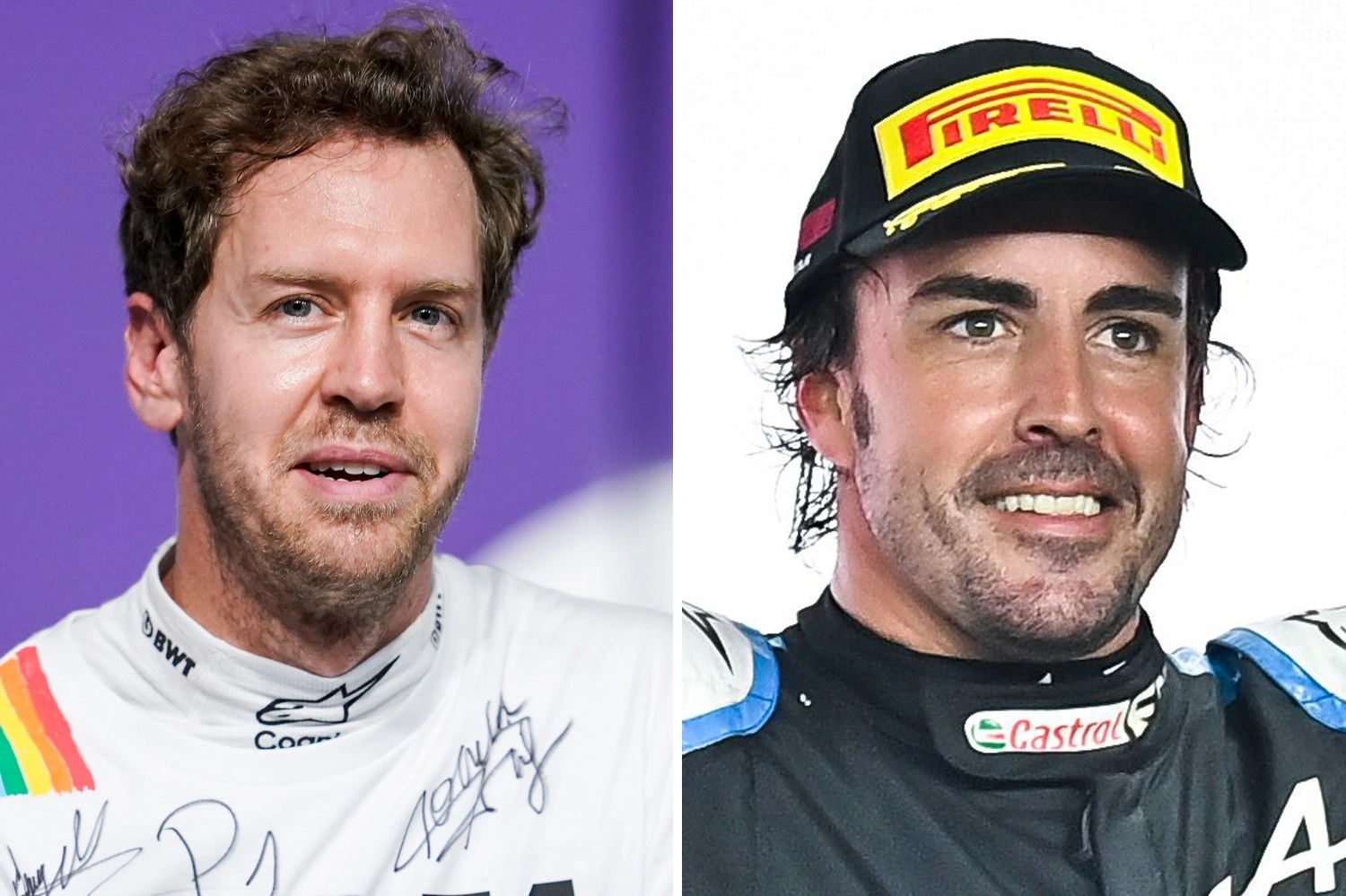 FED UP OF FERNANDO

"Attending the Austrian Grand Prix or any GP should never be a source of anxiety and pain for fans and something must be done to ensure that races are safe spaces for all.

"Please, if you see this happening, report it to circuit security and to F1, we cannot sit back and allow this to continue."

This race is expected to have a sell-out 105,000 capacity crowd on Sunday with the majority coming from Holland to cheer on Red Bull's Max Verstappen, who starts on pole.