BEN WHITE is poised to start his first Arsenal game in the club's final pre-season game of the summer against Tottenham on Sunday.

The 23-year-old – signed for £50million from Brighton – impressed on his debut at the Emirates last weekend in the 2-1 defeat to London rivals Chelsea. 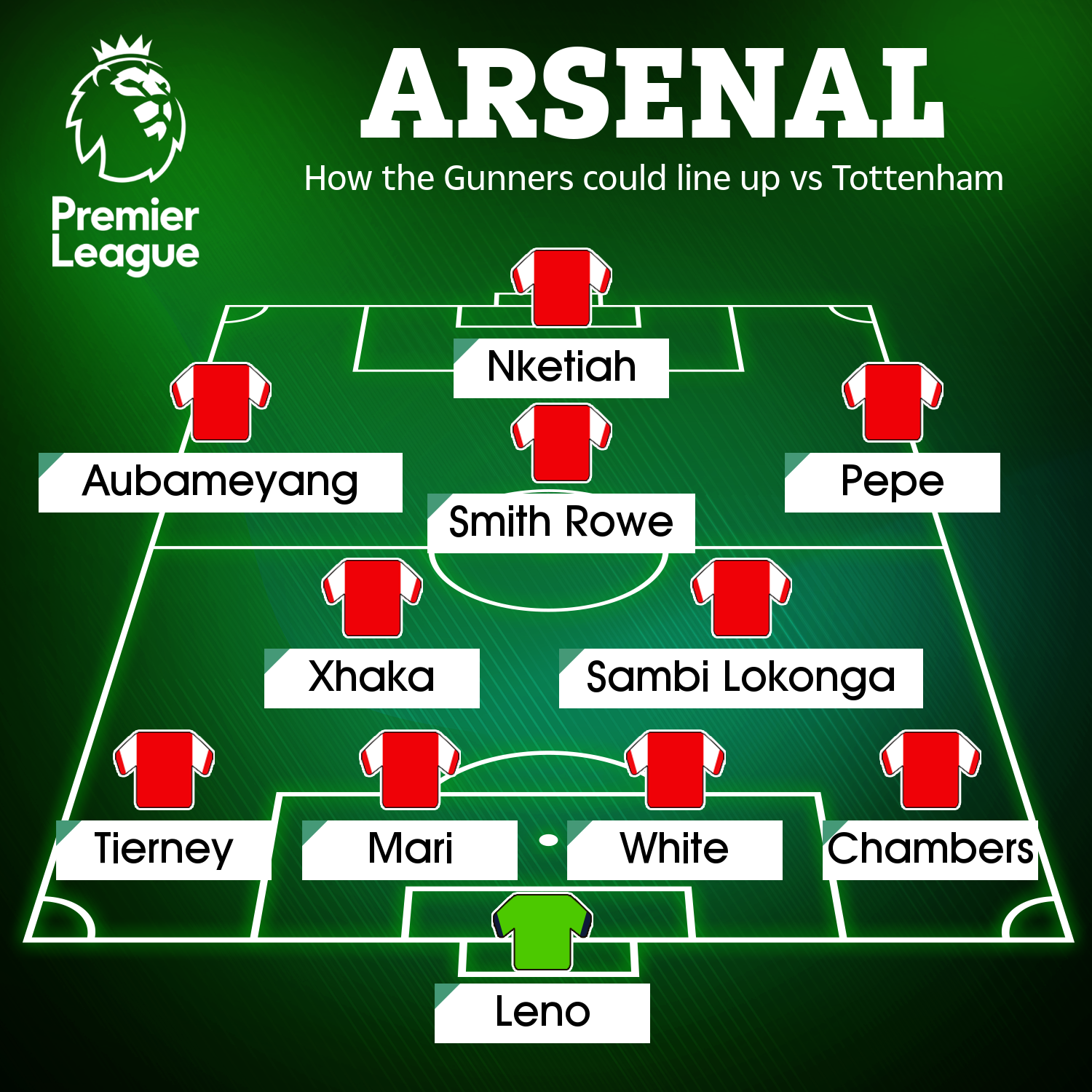 On as a substitute against the Blues, White pulled off a remarkable goal-saving tackle to deny Hakim Ziyech from doubling the visitors' lead.

And Mikel Arteta is now expected to name him in his starting XI away at Spurs in what will be his first North London derby.

With just a week before the Premier League's season opener against Brentford, Spanish gaffer Arteta is poised to name a strong team against Nuno Espirito Santo's side.

Here SunSport takes a look at how the Gunners could line up at the Tottenham Hotspur Stadium.

German goalkeeper Bernd Leno will likely keep his place between the sticks ahead of Arthur Okonkwo and Alex Runarsson.

Former Southampton ace Calum Chambers could feature at right-back with Arteta known to be a huge fan of the versatile defender.

Hector Bellerin is understood to be keen to depart Arsenal after ten years, while Cedric Soares has never established himself as a regular starter.

Kieran Tierney will surely feature at left-back with the Scotsman one of Arsenal's biggest threats.

White could then start instead of Rob Holding at right centre-back, with the left-footed Pablo Mari to play alongside him in the heart of defence.

In a blow for Arsenal, Thomas Partey picked up an ankle injury against Chelsea which is likely to rule him out of the clash against the Bees.

As a result, Swiss midfielder Granit Xhaka, who scored off the bench against Thomas Tuchel's side, could be back in the starting XI following his failed switch to Roma.

And he could partner Belgian starlet Albert Sambi Lokonga in the middle of the pitch.

Emile Smith Rowe could then feature in the No10 role, with Nicolas Pepe to start on the right wing.

With Bukayo Sako only back in training, it is unlikely that he will be back in the XI, leaving skipper Pierre-Emerick Aubameyang to start on the left flank.

Former Leeds loanee Eddie Nketiah has impressed this pre-season with two goals, and he could be entrusted to lead the line over Alexandre Lacazette. 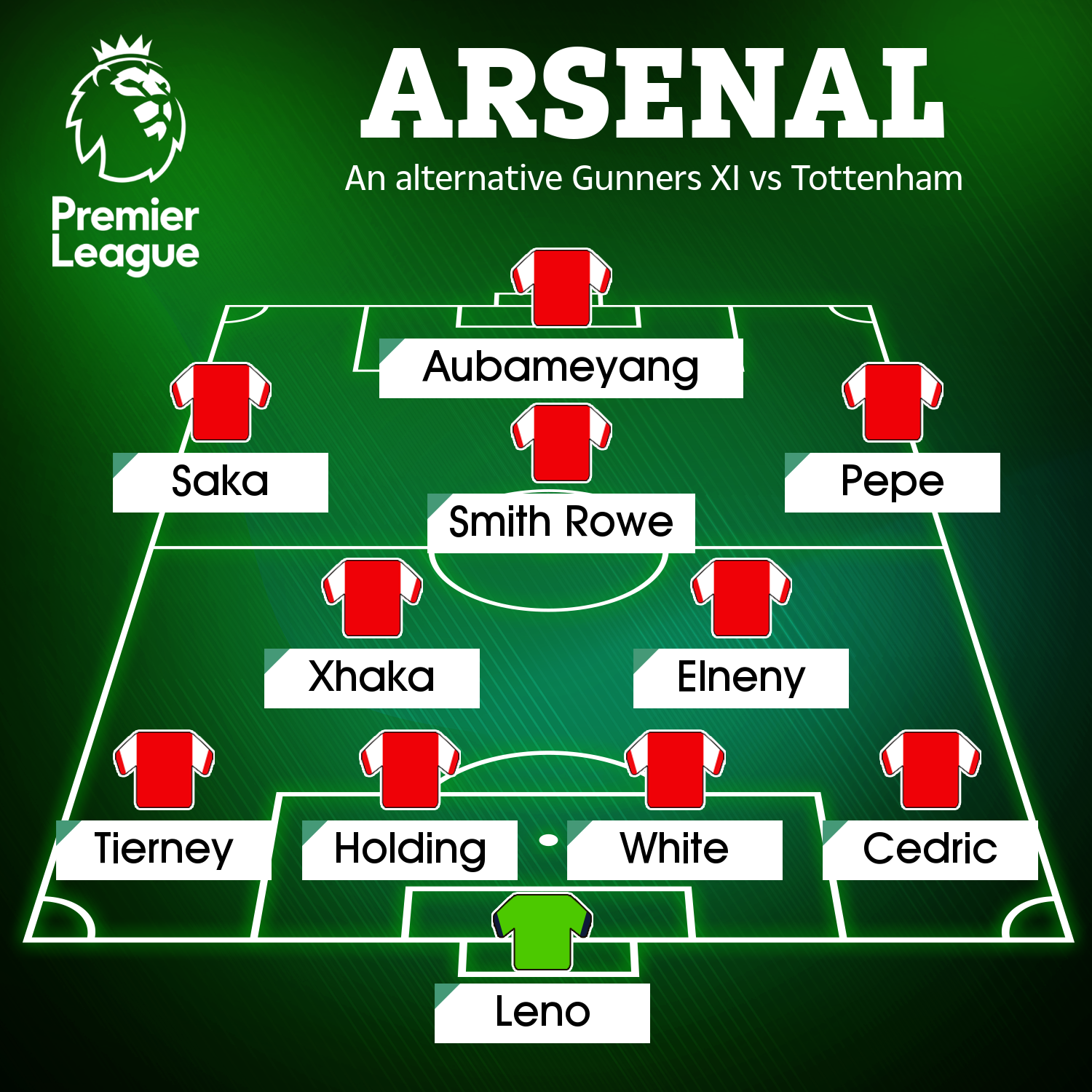