After beating Tyron Woodley, Covington said: "I talk the talk and I walk the walk. I want to see Jorge Masvidal in that octagon.

And UFC president Dana White has given the green light for the sworn enemies to settle the score in the octagon.

Here SunSport details the story between the rivals and how they compare with a bitter grudge match on the horizon.

Masvidal, 35, and Covington, 32, were once room-mates and training partners at American Top Team.

They were inseparable and even cornered each other for fights.

But after Covington turned UFC bad boy in 2017 to save his career and break through as a star, the cracks started to appear for the pair.

He won the 'interim' title against Rafael dos Anjos in 2018 – but according to Masvidal, did not pay his coach after the fight.

It led to the pair falling out and feuding ever since.

Covington would began to badmouth anyone in his way, including Masvidal and his ATT training partners.

In the years since tension has heated in the gym, which led to Covington this year leaving to set up his own team.

With no allegiance to Masvidal or ATT, the rivalry has escalated to new heights, making for a blockbuster grudge match. 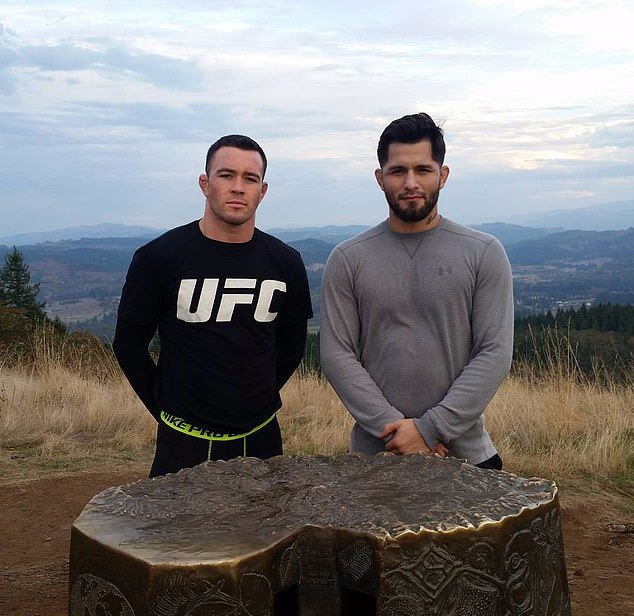 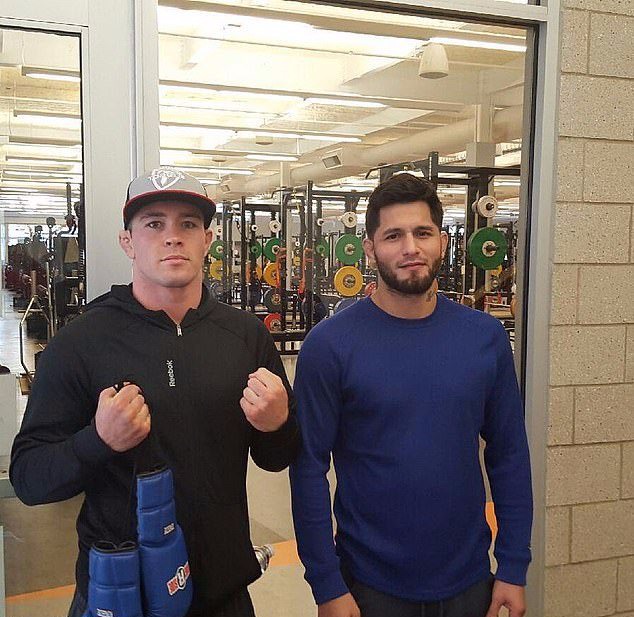 Masvidal enjoyed a meteoric rise in 2019, with three finishes, starting with a stunning knockout against Darren Till in London.

He then scored the quickest KO in UFC history, after a flying knee left Ben Askren out for the count in five seconds.

The fan-favourite followed it up with a third round stoppage against Nate Diaz, who was pulled out with a cut but convincingly beaten throughout the fight.

Masvidal is an expert striker, possessing one the best body kicks in MMA.

He also has excellent boxing fundamentals with accurate hooks from either stance, which he regularly switches between.

Masvidal has been credited for having underrated takedown defence, which he showed against champion Kamaru Usman, a fight he had only a week to prepare for. 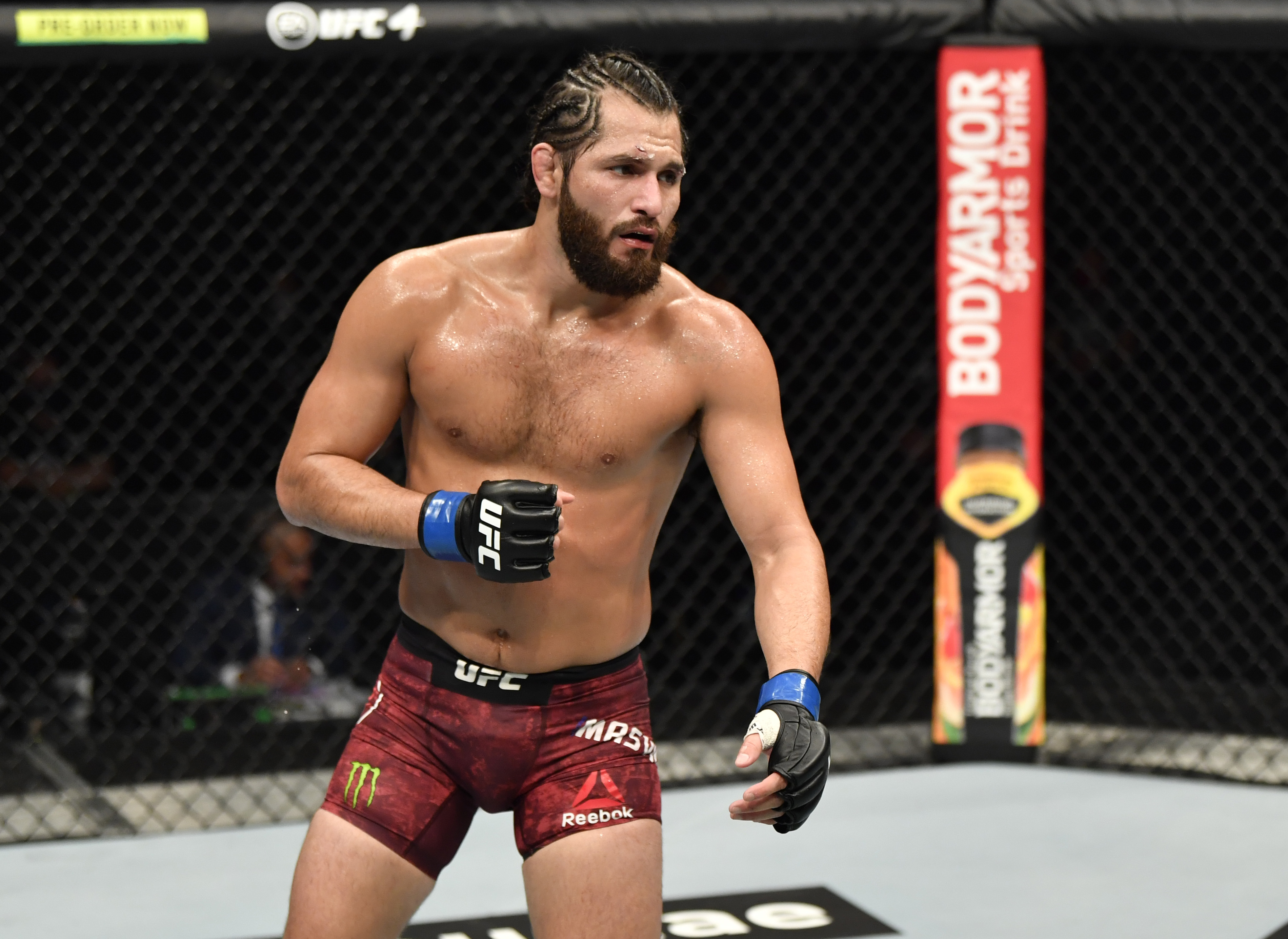 Covington was a softly spoken all-American wrestler when he entered the UFC, but not deemed a needle mover.

But when he switched to the trash-talking, Donald Trump advocating loudmouth, his fighting style also developed.

Covington has an exceptional engine and puts on a relentless pace in the cage, often overwhelming opponents.

He has brilliant takedown offence and defence, stuffing 75 per cent of attacks and completing half of his own attempts.

The southpaw has improved in his striking, owning a good jab and high kick.

His work rate in the octagon and constant pressure has created an exciting style for fans to watch. 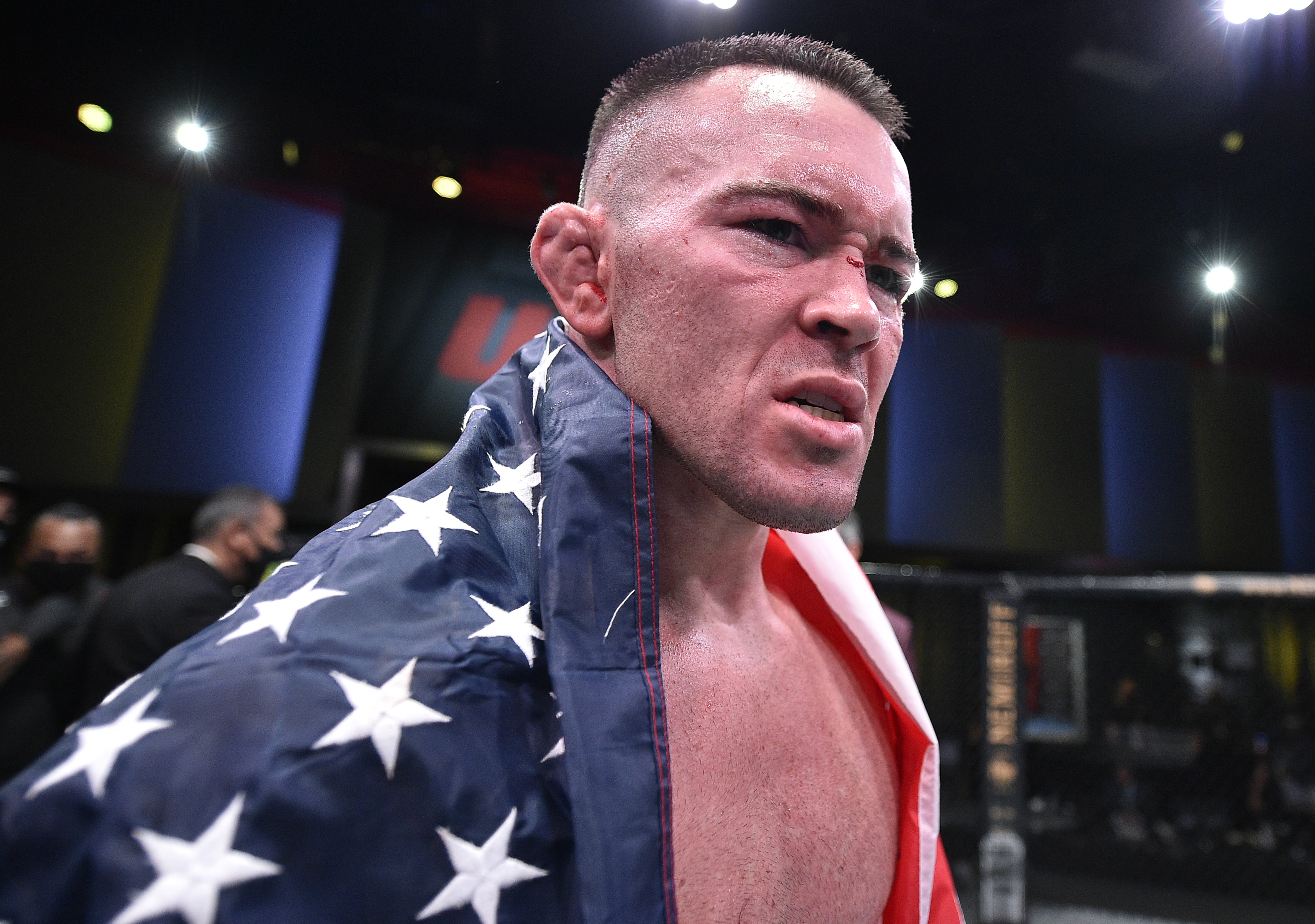 The opposing characters and fighting form makes for a true clash of styles.

Masvidal no doubt has the striking advantage, having greater power, speed, timing and accuracy than Covington.

But he is outmatched in the wrestling department.

Masvidal fans will take huge confidence from his grappling display against Usman, where he managed to either stay standing or get back to his feet quickly.

In Covington's own loss against the welterweight champion, he surprised all by standing and trading punches, a choice not likely to be chosen against Masvidal.

If the fight is kept on the feet and Masvidal is capable of limiting Covington's success in the wrestling exchanges, he has a huge chance of striking his way to victory.

But if Covington can keep a high pace and mix it in with wrestling, he gives his rival little chance of making an impact.

Masvidal appears the more well-rounded fighter, but Covington's strengths are greater than his opponents.

END_OF_DOCUMENT_TOKEN_TO_BE_REPLACED

END_OF_DOCUMENT_TOKEN_TO_BE_REPLACED
Recent Posts
We and our partners use cookies on this site to improve our service, perform analytics, personalize advertising, measure advertising performance, and remember website preferences.Ok