Crystal Palace come to Old Trafford for a 5.30pm kick-off on Saturday after the Red Devils' start was delayed due to last season's Europa League run. 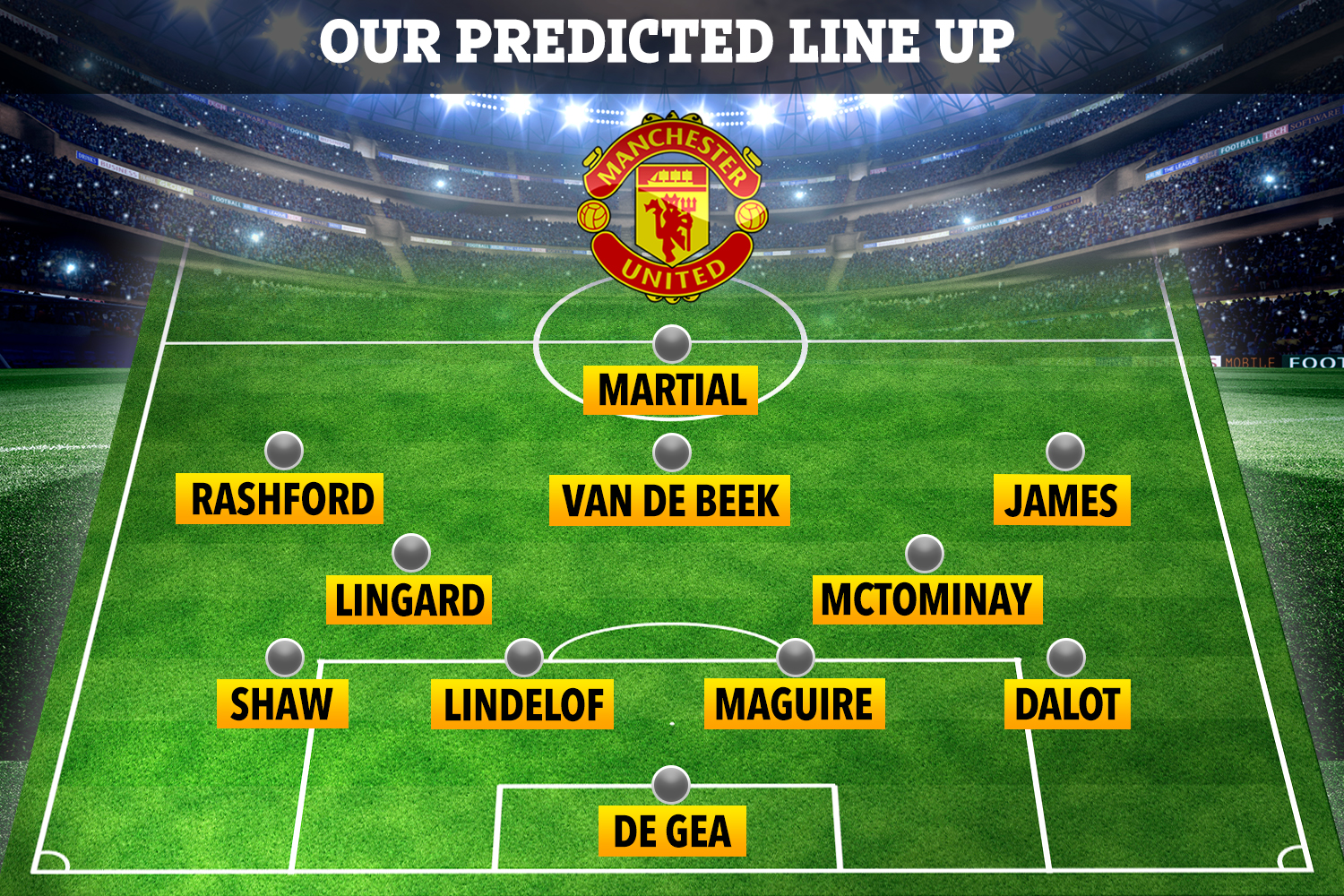 With the ill-fated semi-final against Sevilla just under five weeks ago, preparation time has been cut short.

Fitness concerns after only a week's training, coupled with a bout of Nations League ties, has hampered the United boss.

Guaranteed to miss out is centre-back Axel Tuanzebe, who remains on the mend after suffering an injury in July.

Mason Greenwood looks unlikely to play after being told to train alone since his England fiasco.

The striker, 18, was sent home by the national team after breaking Covid-19 restrictions by, together with Phil Foden, inviting two Icelandic girls into the squad hotel.

Several other players have only arrived for training in recent days.

Bruno Fernandes touched down in Carrington at the weekend before Monday saw the return of Paul Pogba, Juan Mata, Fred, Eric Bailly and Nemanja Matic.

Aaron Wan-Bissaka also began his pre-season at the start of the week after a trip to Dubai caught the right-back on the wrong side of the Government's quarantine guidelines. 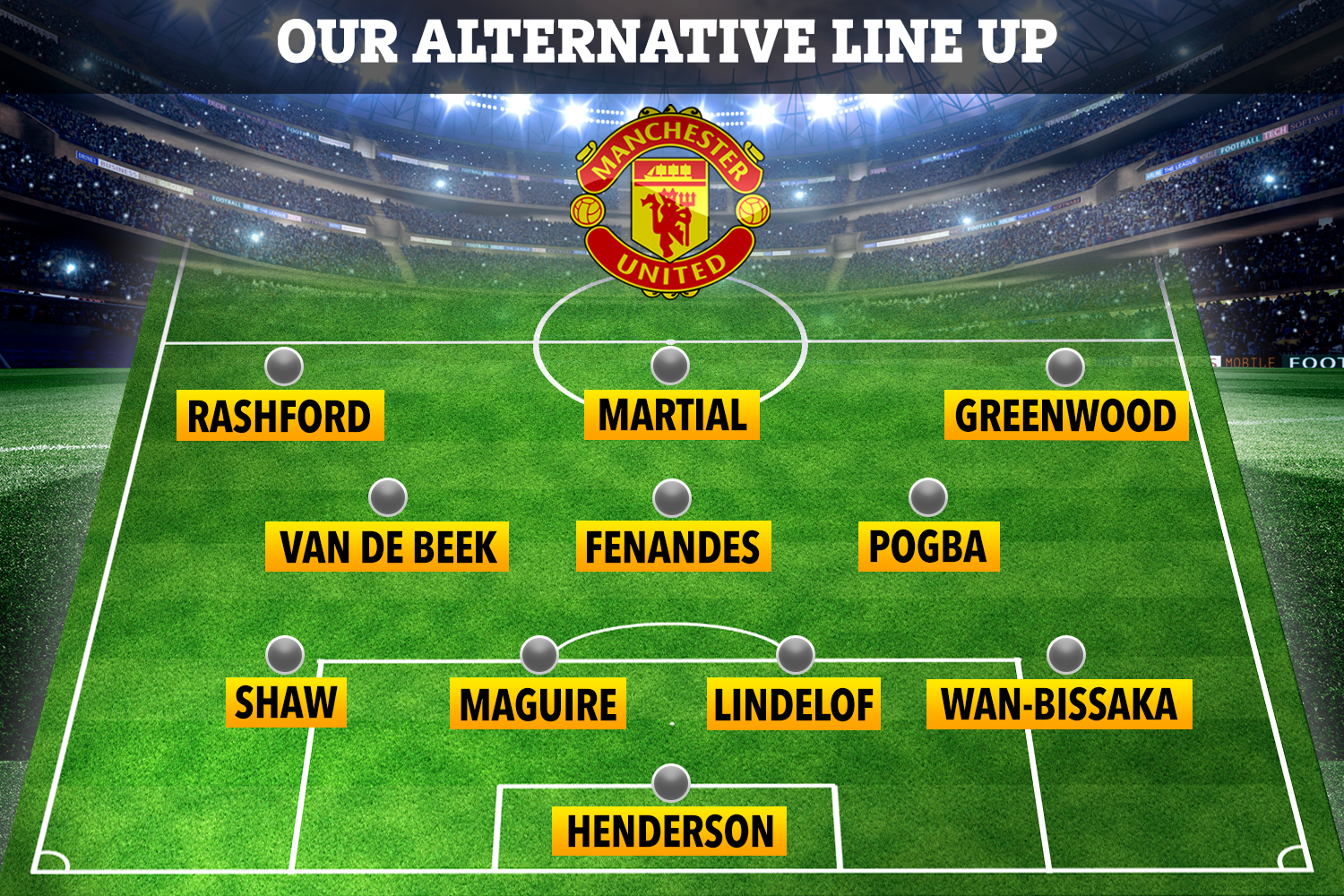 Fellow defender Phil Jones is also a fitness doubt while Sergio Romero has not yet returned for training after being relegated to third-choice goalkeeper.

That could force Solskjaer into starting Daniel James and Jesse Lingard at Old Trafford.

Academy product Lingard, 27, could partner Scott McTominay and new signing Donny van de Beek in the centre of the park.

Wantaway full-back Diogo Dalot is in line to start with Luke Shaw, Harry Maguire and Victor Lindelof in defence.

Up front, Marcus Rashford and Anthony Martial are set to be fit enough to start after the England forward skipped his country's games – citing a lack of fitness.

Fans also eagerly await the decision between the posts with both David De Gea and Dean Henderson fit and available for selection.

Solskjaer will be desperate for improvement after a 1-0 defeat to Aston Villa in their only pre-season friendly.

END_OF_DOCUMENT_TOKEN_TO_BE_REPLACED

END_OF_DOCUMENT_TOKEN_TO_BE_REPLACED
Recent Posts
We and our partners use cookies on this site to improve our service, perform analytics, personalize advertising, measure advertising performance, and remember website preferences.Ok