Home » Sport » How old is Roy Keane, when did his dog Triggs die and how many children does he have?

How old is Roy Keane, when did his dog Triggs die and how many children does he have?

ONE of the most combative midfielders of his generation, Roy Keane taking part in Soccer Aid 2019.

The former United and Ireland star will be joining up with the Rest of the World team at Stamford Bridge. 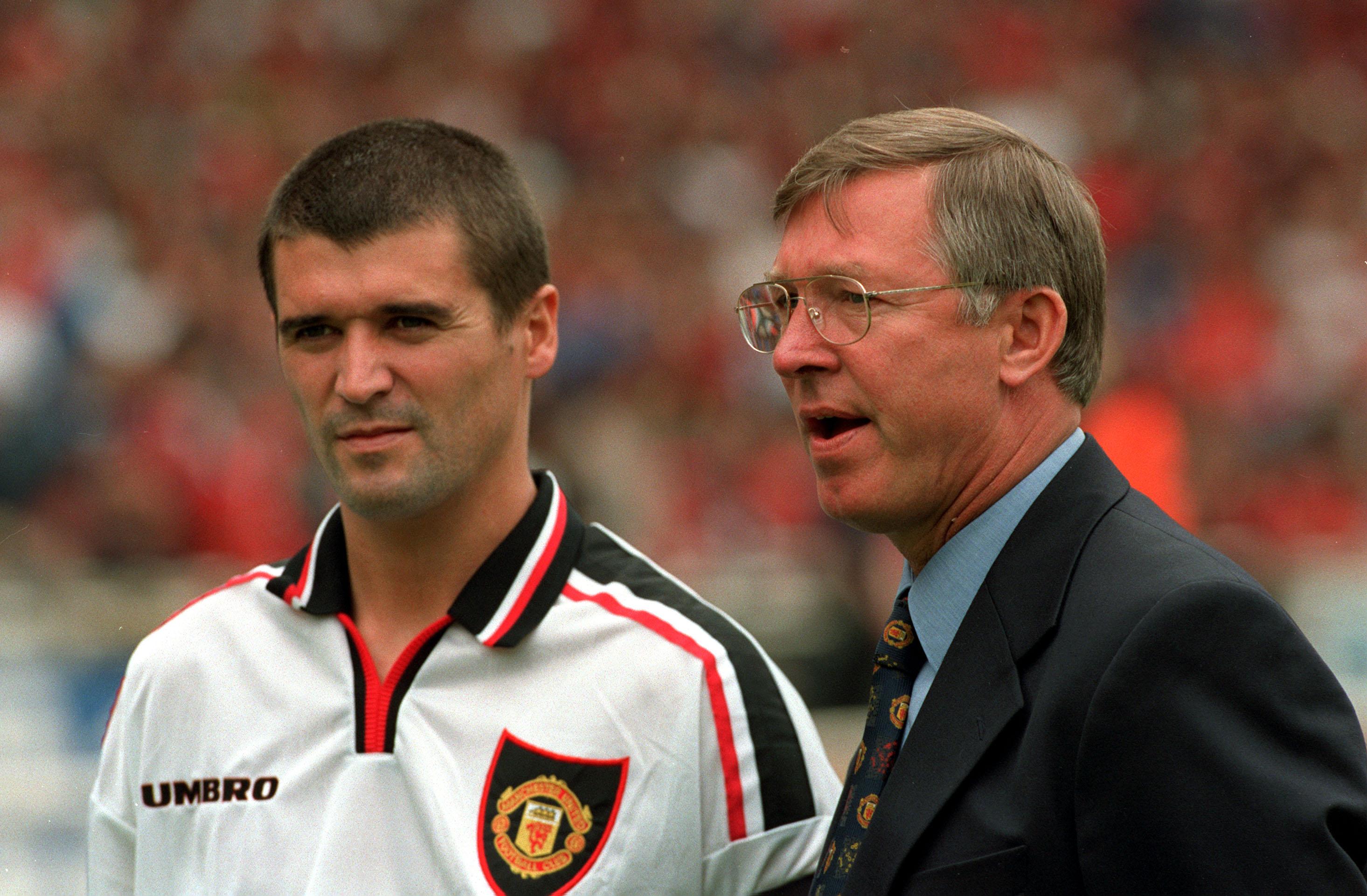 Keane was famously sent home from the 2002 tournament after a bust-up with then boss Mick McCarthy.

How old is Roy Keane?

He's since gone on to manage Sunderland and Ipswich Town, before taking up the Irish assistant job in 2014.

When did his dog Triggs die?

The stoney-faced Keane was accompanied by the bouncing dog which melted hearts around the world, with the United man telling the press: "Unlike humans, dogs don't talk s***."

As a result, Triggs ended up with her own biography and was regularly snapped out and about with the Irishman. 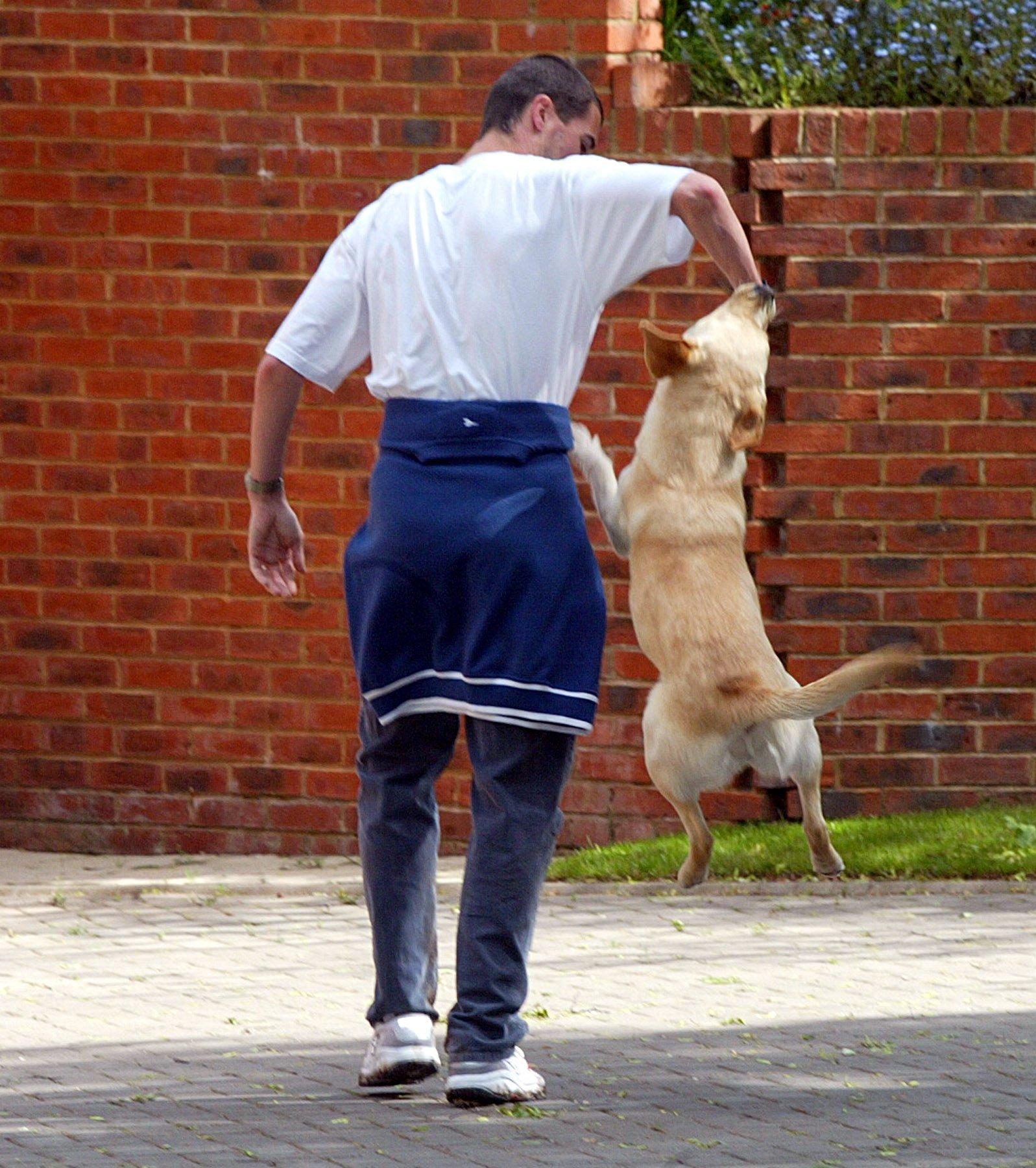 In 2010 it was revealed she had contracted cancer, but managed to live a further two years until her death in 2012.

Keane said at the time: "You will have me crying in a minute, so be careful. She had a good life. She was about 13 and unless you've had a dog you will never understand. She had a good innings, as they say."

How many children does he have?

They have five children together – Shannon, Caragh, Aidan, Leah and Alanna.