Home » Sport » How Tottenham could line-up in Europa Conference League as Nuno leaves stars at home and Dane Scarlett, 17, set to start

How Tottenham could line-up in Europa Conference League as Nuno leaves stars at home and Dane Scarlett, 17, set to start

NUNO ESPIRITO SANTO has delivered a Hammer blow to the Europa Conference League by leaving all of his top Spurs stars at home for Thurday's trip to Vitesse Arnhem.

The Tottenham chief has decided Sunday’s Premier League clash at West Ham is more important than tiptoeing through the tulips in Uefa's latest tinpot competition. 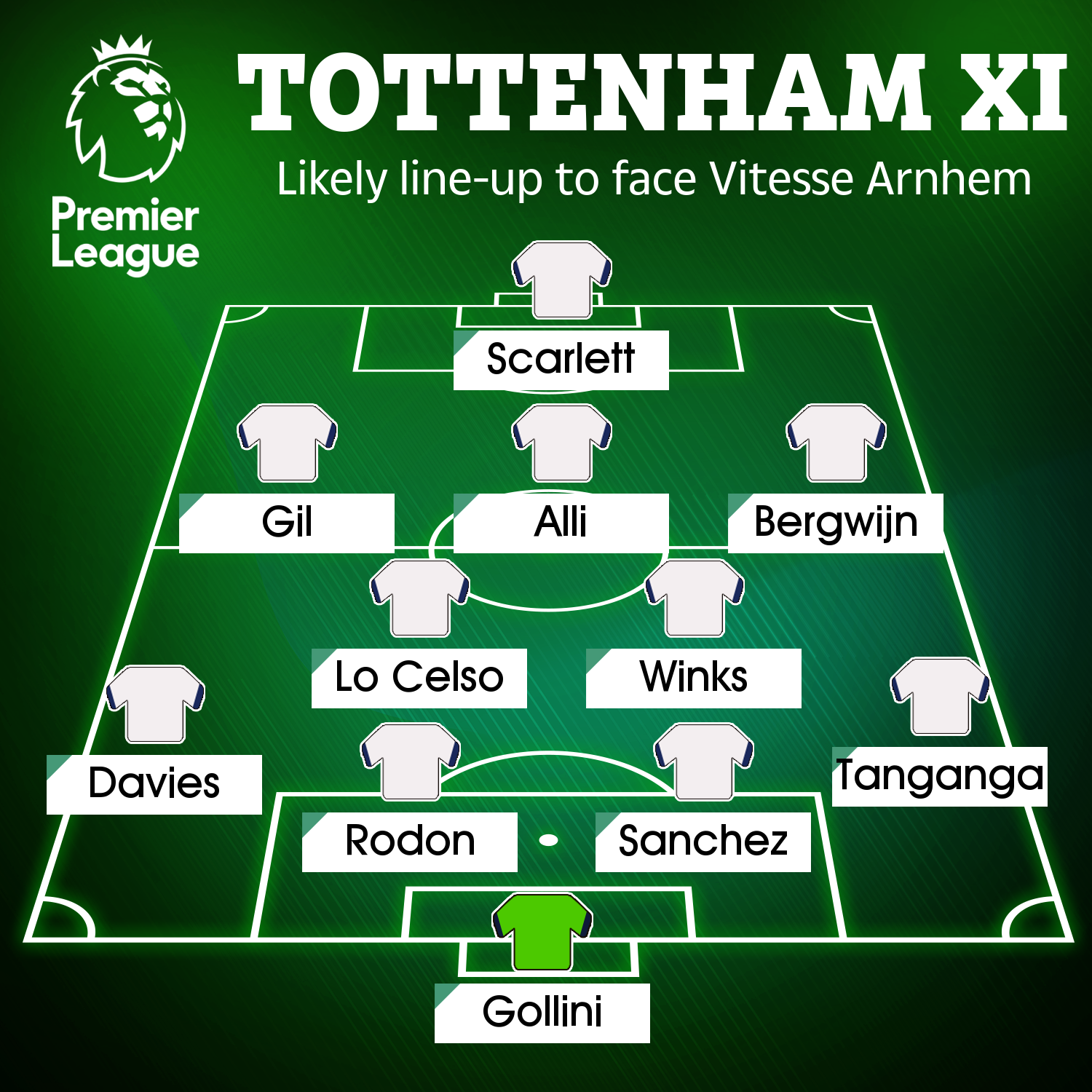 Even though he said: “It’s not about that. If someone gets that interpretation, I cannot do anything.

“It’s a situation that we decided for this specific week.

"And we have to make decisions, who goes, who travels, who stays, who needs rest, who needs some days to recover better.

“All the things that we have to manage inside of all of the squad.”

Tottenham are top of Group G level with Rennes on four points from their opening two matches, while Vitesse are third on three points.

The likes of Harry Kane, Son Heung-min and the rest of their first-team regulars were expected to travel to the Netherlands until Nuno said: Stop! Hammer time.

Tottenham, fifth in the Premier League, travel to West Ham, just one point and two places below them, for a ding-dong London derby on Sunday.

But Nuno does not believe he is risking his club’s Euro hopes.

He said: “If you always think about the risk, you cannot decide. Decisions in life, all of them have risk.

“So it’s about trying to analyse and see what is better for us in terms of our process during the week and for the future.

"And we consider that it’s better for us to start the players that are going to start, leave some players here, work, recover well, so we can be able to compete better on Sunday.

"Then we have Wednesday, and over and over again. But I repeat myself with the way I started, if you think about risk, you’ll not decide.” 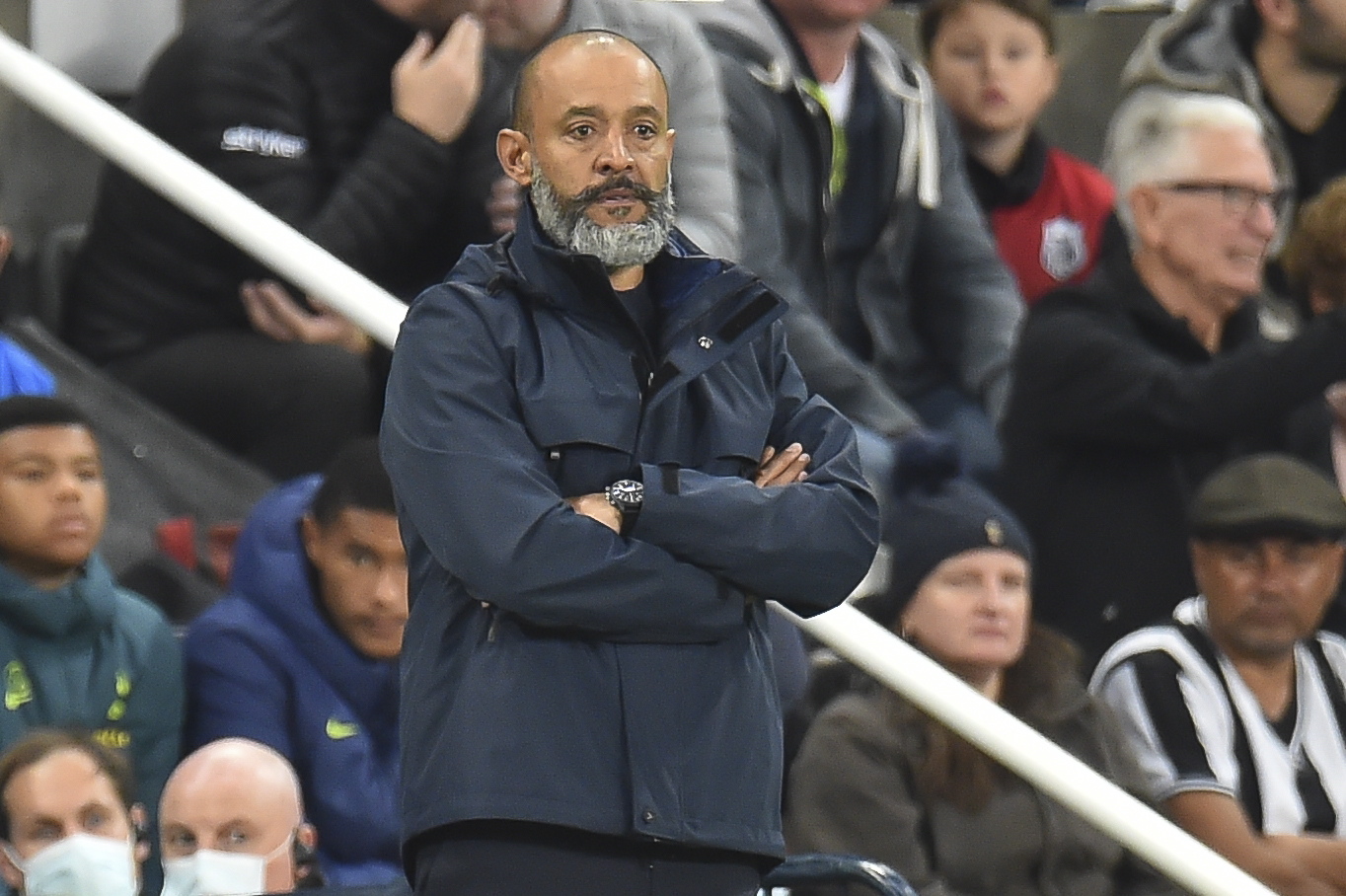 Nuno confirmed Dutch flyer Steven Bergwijn will start on his return to his homeland after recovering from injury.

The Spurs boss said: “Stevie started the season very very well. Very, very well. Unfortunately he got injured in the national team and since then he’s struggled again.

“He has things that really can really help us. He’s fantastic in 1v1, offensive, he’s fast, he gives us speed. He gives us depth.

Bergwijn said: “When I played in Holland, Vitesse was always difficult to play, especially at their stadium. They like to play football and they always have good players.

“It's not going to be an easy game but we are Tottenham so we need to win and I think we have enough quality.”