TERENCE CRAWFORD said his friendship with Shawn Porter went on hold the moment they signed to fight – and he's now 'trying to knock his head off’.

The 34-year-old welterweight pair meet in Las Vegas over the weekend, with Crawford defending his WBO title and unbeaten record. 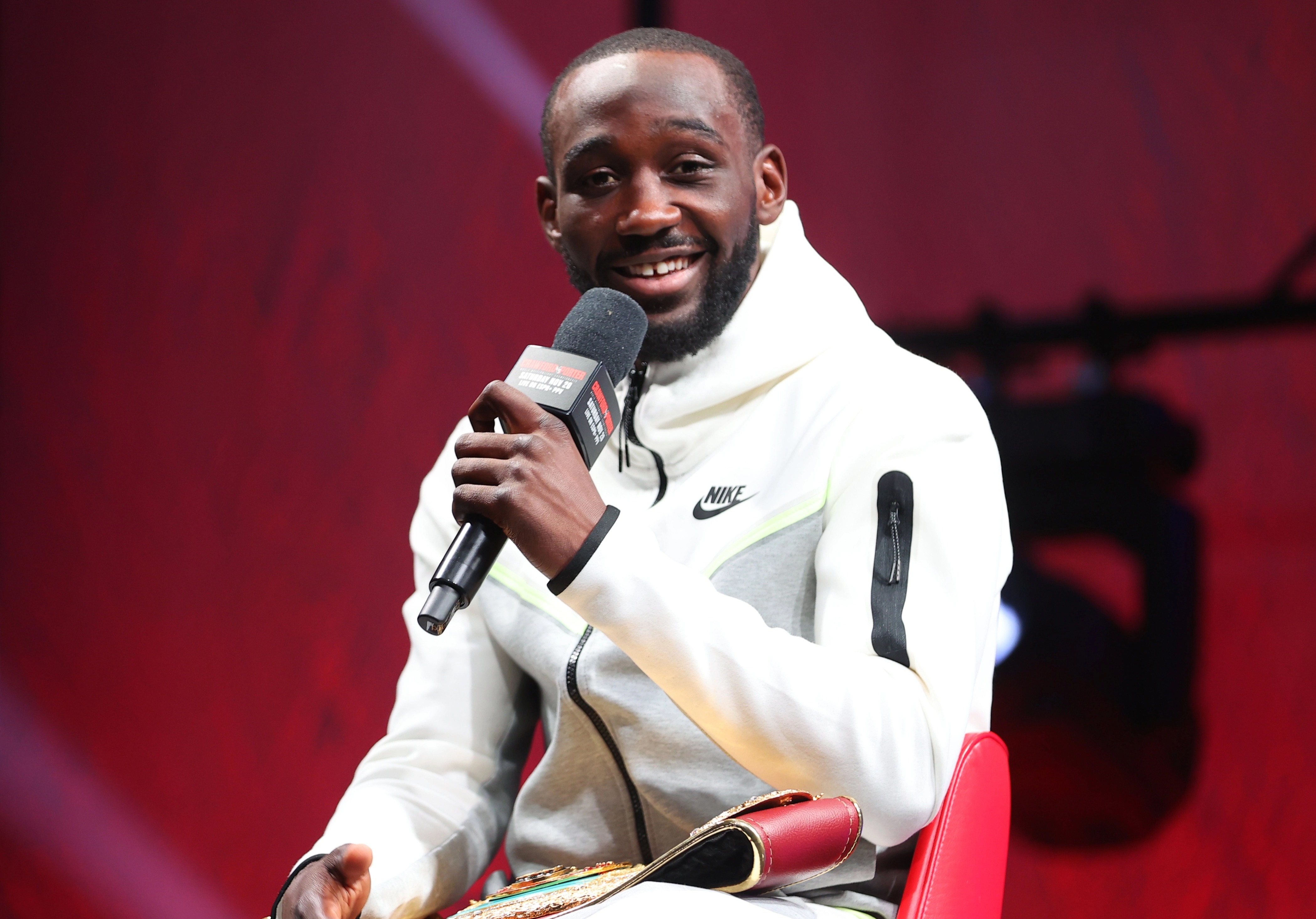 It is no secret the pair enjoyed mutual respect for each other and are even friends, who go back a long way.

But that has all been put to one side, as Crawford told Sky Sports: "It was gone when we signed the contract.

"I don't have to disrespect him or talk bad about him. But we both know.

In the build-up, former two-time champion Porter claimed previous chances to make the fight had been rebuffed.

But Crawford responded: "No, that's not true. The truth of the matter is that when they asked me for the fight it was just talk, there was no offer.

"Then when Top Rank offered them the fight, they turned it down because they wanted more money.

"Then me and Shawn talked on the phone and he asked me what I thought about a potential fight with him.

Crawford, who has won titles in three divisions, has beaten the likes of Amir Khan, 34, and Kell Brook, 35, in recent years.

But he admitted only time will tell if Porter, who has never been stopped with only three career defeats, will be his fiercest rival.

Crawford said: "We'll have to see if this is the toughest fight of my career.

"I've been faced with a lot of people who thought the past couple of fights would be the toughest. But we don't know until we step in the ring.

"I don't tend to listen but I do take heed because it means I won't overlook anything.

"I believe, deep down in my heart, that there are a lot of things I haven't shown yet because I didn't have to show it at that point.

"There are skills I haven't had to display. Maybe Porter can bring those out. There is more to come. I am getting better.

"We will be ready for everything."