INTER MILAN are one step closer to the Serie A title after Manchester United flop Matteo Darmian netted a late winner against Verona.

Antonio Conte’s men struggled for possession and chances against the impressive visitors, who have defied the odds this season. 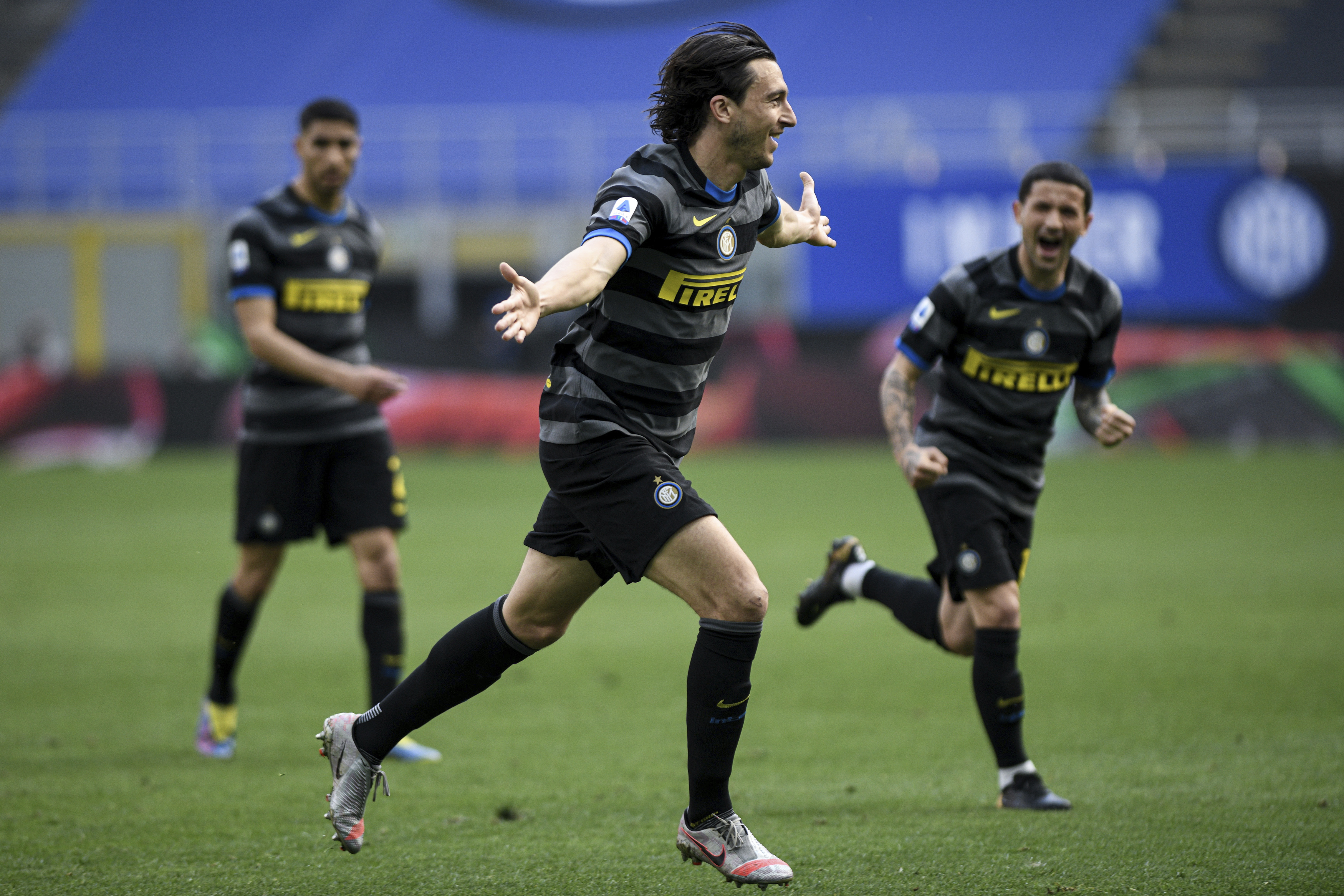 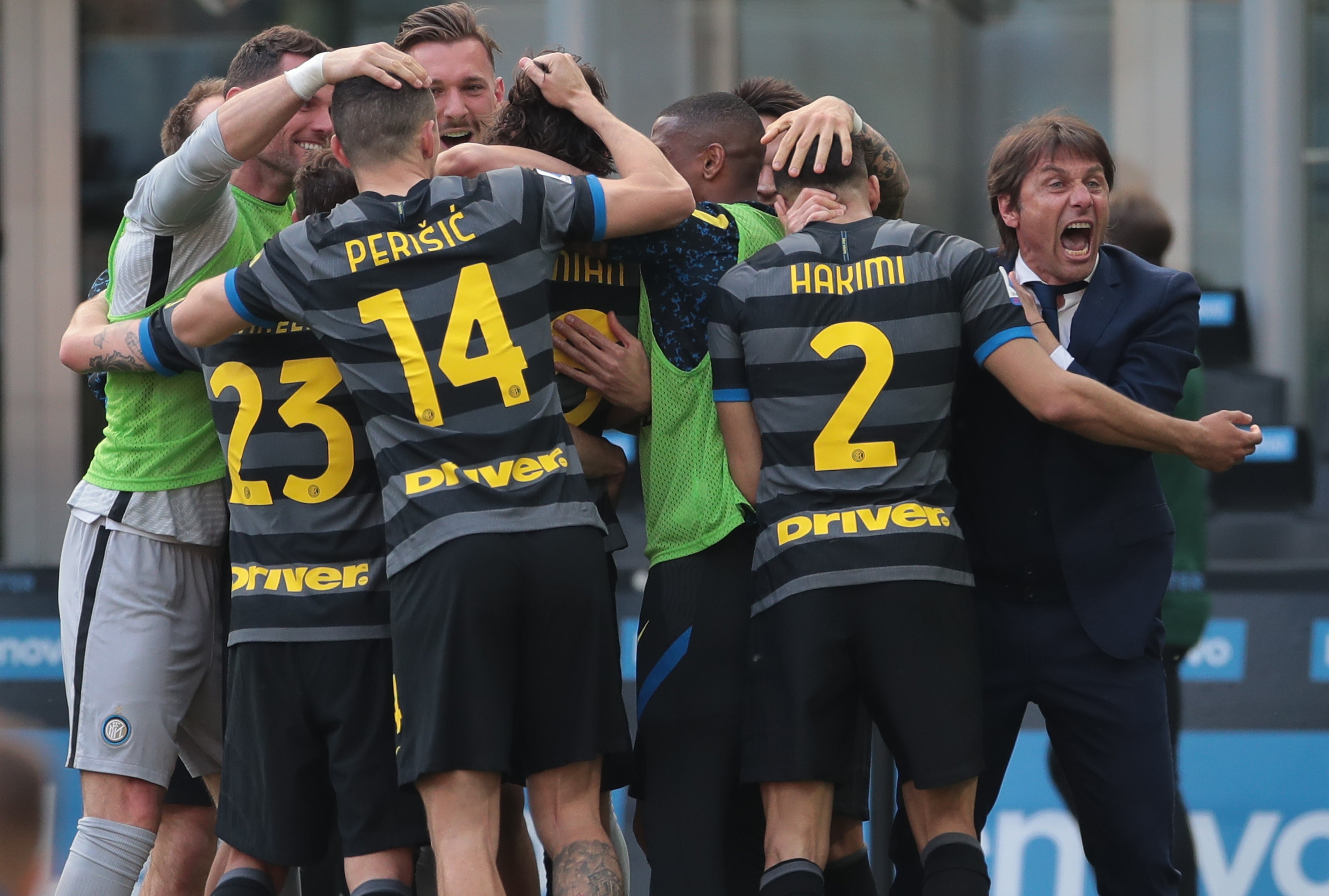 Time was running out for Inter to press home their advantage in the table over rivals AC Milan and Juventus.

But substitute Darmian, who spent four subdued years at United, came off the bench to fire in a 76th minute winner at the San Siro.

His strike sparked scenes of wild celebrations among the Inter ranks, with the club now on the verge of a first Serie A title since Jose Mourinho’s Treble winners in 2010.

The Nerazzurri are now 13 points clear of Milan and Juventus, who have won the last NINE in a row.

And Inter need to take just six points from their final five matches to get their hands on the coveted trophy.

Indeed, they could have it secured when they travel to Turin in the second-last week, with Juventus facing the ignominy of welcoming back former boss Conte as the man who denied them a tenth consecutive title.

Speaking after the Verona clash, match winner Darmian hailed the significance of the victory and urged Inter to close out the season in style.

He said: “We knew today would be difficult because Verona play man-to-man with good football.

“But today the result counted, getting three points that brings us closer to the finish line.

“We feel good. We train to be ready for these emotions, today went well. The victory is important.

“We work hard every week from the first to the last minute and the coach always keeps us on our toes.

“We are all important and I feel the confidence of the coach and teammates, which makes everything easier.”