Home » Sport » Is Gareth Bale worth a place in your Dream Team XI?

Is Gareth Bale worth a place in your Dream Team XI?

HALF of North London is buzzing with excitement that Gareth Bale could be heading back to Tottenham, which begs the question – is he worth getting in my Dream Team?

Jose Mourinho has swooped for the Real Madrid forward to bolster his squad after losing 1-0 to Everton in their first game of the Premier League season. 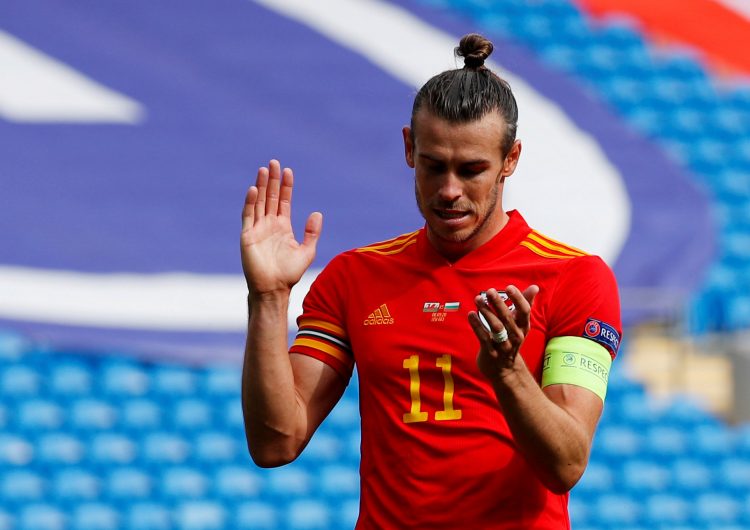 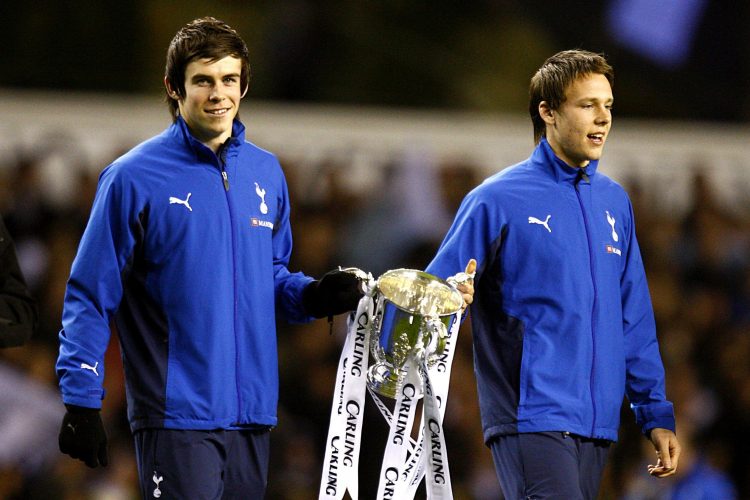 In seven seasons at Real Madrid, Gareth Bale has been part of four Champions League winning sides – scoring against Atletico Madrid in 2014, slotting his penalty against the same opponents two years later and netting a memorable brace against Liverpool in 2018.

You would think, therefore, that news of Bale's departure from Madrid to re-join Spurs on loan would be met with jubilation in north London and despair in the Spanish capital.

Clearly that's not the case for either. Bale takes home a reported £600,000-a-week, which has proved prohibitive for any club looking to remove the Welshman from what has become something of a nightmare under Zinedine Zidane.

Even with Madrid paying half of that, setting £300,000-a-week aside for a player who's clocked up 30 league appearances just once since 2014 is a major risk, and one that Spurs chairman Daniel Levy isn't prone to taking under normal circumstances.

But the chance to bring arguably Spurs' greatest ever modern player home looks to have proved too tempting for Levy to resist. So, presuming Bale does return to north London, should you be looking to get him in your Dream Team?

Why you should play Dream Team this season

Were he included on Dream Team, Bale would have scored 39 points – the same as Paulo Gazzaniga and Seamus Coleman, and one fewer than Fernandinho and Southampton's Michael Obafemi. Hardly elite company.

NO LEAGUE GOAL IN OVER A YEAR

Bale clocked up a relatively measly eight 7+ WhoScored ratings in all competitions, hampering his efforts with a red card against Villarreal in just the third game of the season.

That game would prove to be Bale's last goalscoring outing in LaLiga, meaning he's without a league goal in more than a year.

But that's not to write the Welshman off entirely. Bale's LaLiga numbers last season need to be viewed through the prism of a tumultuous relationship with Zidane. It's far too simplistic to put his recent troubles down to injury issues.

Bale completed the full 90 minutes for Wales at the start of September, captaining Ryan Giggs' side to a 1-0 win against Bulgaria in what was his 85th international cap.

You get the sense that with a consistent run in a side in which he's valued Bale still has plenty to offer, especially to a misfiring Spurs attack in desperate need of goals.

Unlike the wage packet he takes home, Bale's Dream Team price of £5.5m is not exorbitant.

Sure, he'd represent a gamble, but there's nothing more rewarding in the Dream Team Season game then taking a risk on a player and watching their value soar from week to week.

Jose Mourinho has manufactured redemptive seasons out of disregarded players in the past, most notably from Wesley Sneijder and Samuel Eto'o at Inter Milan- a duo deemed no longer needed at Madrid and Barcelona respectively the previous season.

Mourinho will no doubt be relishing getting his hands on a player who was considered a world-class talent in the not-so-distant past. The question is, will you be doing the same?

Bale or no Bale, you can pick your Dream Team now.

END_OF_DOCUMENT_TOKEN_TO_BE_REPLACED

END_OF_DOCUMENT_TOKEN_TO_BE_REPLACED
Recent Posts
We and our partners use cookies on this site to improve our service, perform analytics, personalize advertising, measure advertising performance, and remember website preferences.Ok