MAN UTD are back at Old Trafford this week to take on Aston Villa in the Premier League TODAY.

The Red Devils are coming off their Carabao Cup loss to West Ham while Villa were also knocked out of the competition by Chelsea. 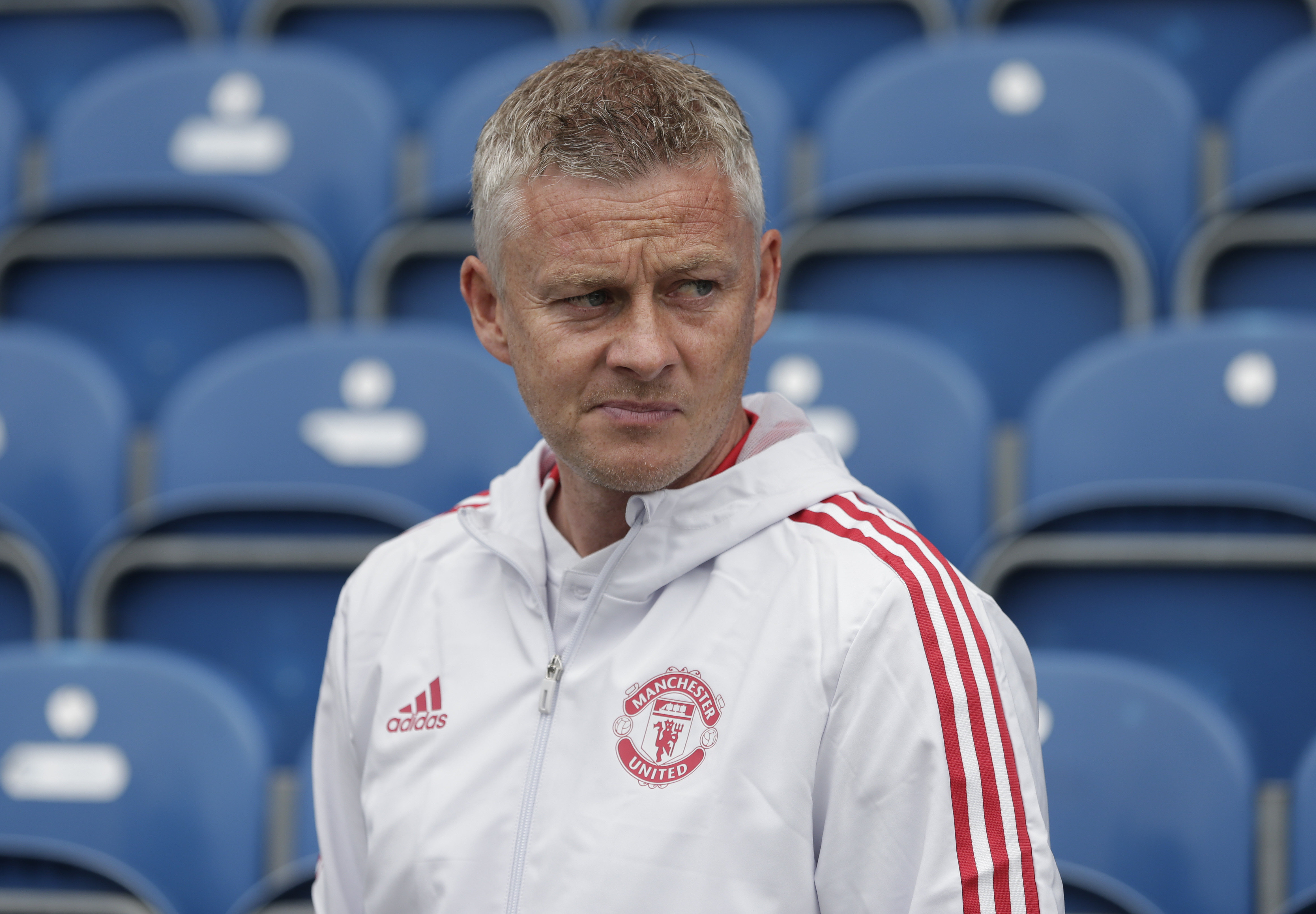 United are in good form in the league, however, beating the Hammers 2-1 at the London Stadium last week.

Villa also had success in their league clash with Everton that same weekend, beating the Toffees 3-0.

When does Man Utd vs Aston Villa kick-off?

Is Man Utd vs Aston Villa on TV?

Man Utd are still without Marcus Rashford while Edinson Cavani is still unfit and won't be involved.

Paul Pogba, Scott McTominay and Fred are set to continue in midfield with Cristiano Ronaldo and Mason Greenwood to play up top.

Matt Targett is on the injury table for Villa with an adductor problem while John McGinn and Leon Bailey face late fitness tests.

Ashley Young could make an appearance against his former side, with Targett not in the Villa squad.