Home » Sport » Is there extra-time and penalties in Nations League finals matches?

Is there extra-time and penalties in Nations League finals matches?

THE Nations League is coming to a crescendo in Italy.

The competition is reaching its big finale –  but will we have penalty drama this summer? 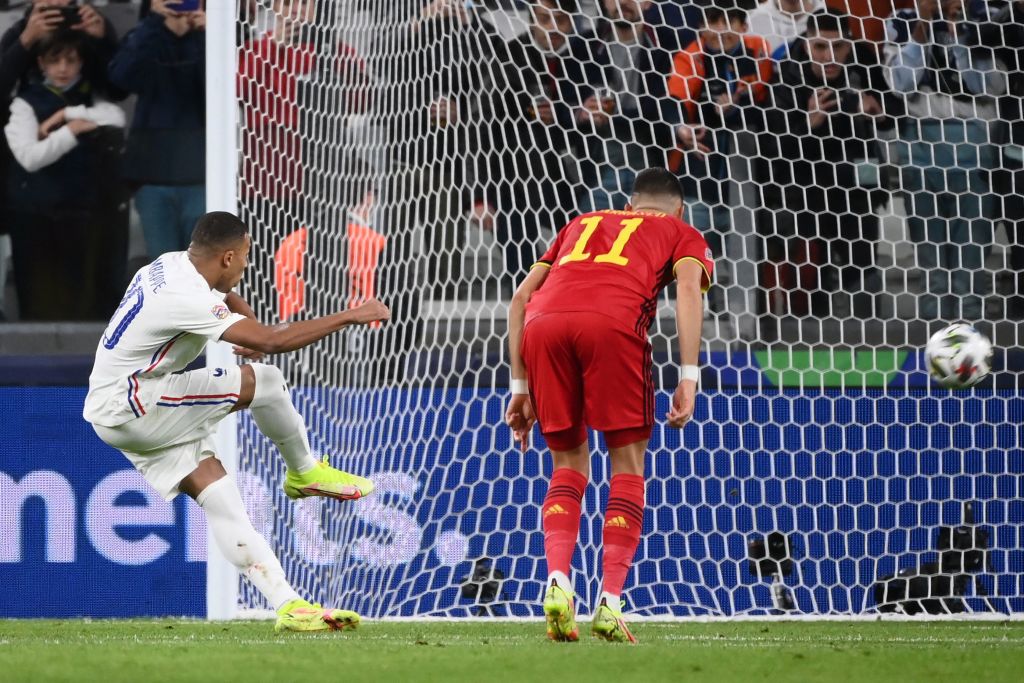 Is there extra-time and penalties in Nations League finals matches?

THE Nations League has followed the format of a traditional international tournament but stretched over the course of the regular season.

That consists of two semi-finals, a third place play-off and the the final itself this Sunday, October 10.

As such, the final-four games have to produce a winner without the prospect of a replay.

So if the two nations are drawing after 90 minutes, extra-time will be used.

There are no longer any rules such as the silver or golden goal in Uefa competition – if the teams are still tied following 120 minutes of football, we go to penalties.