WEST HAM are looking to continue their push for a surprise Champions League place as they host struggling Norwich.

David Moyes' Hammers are a point outside the top four following away wins at Watford and Crystal Palace. 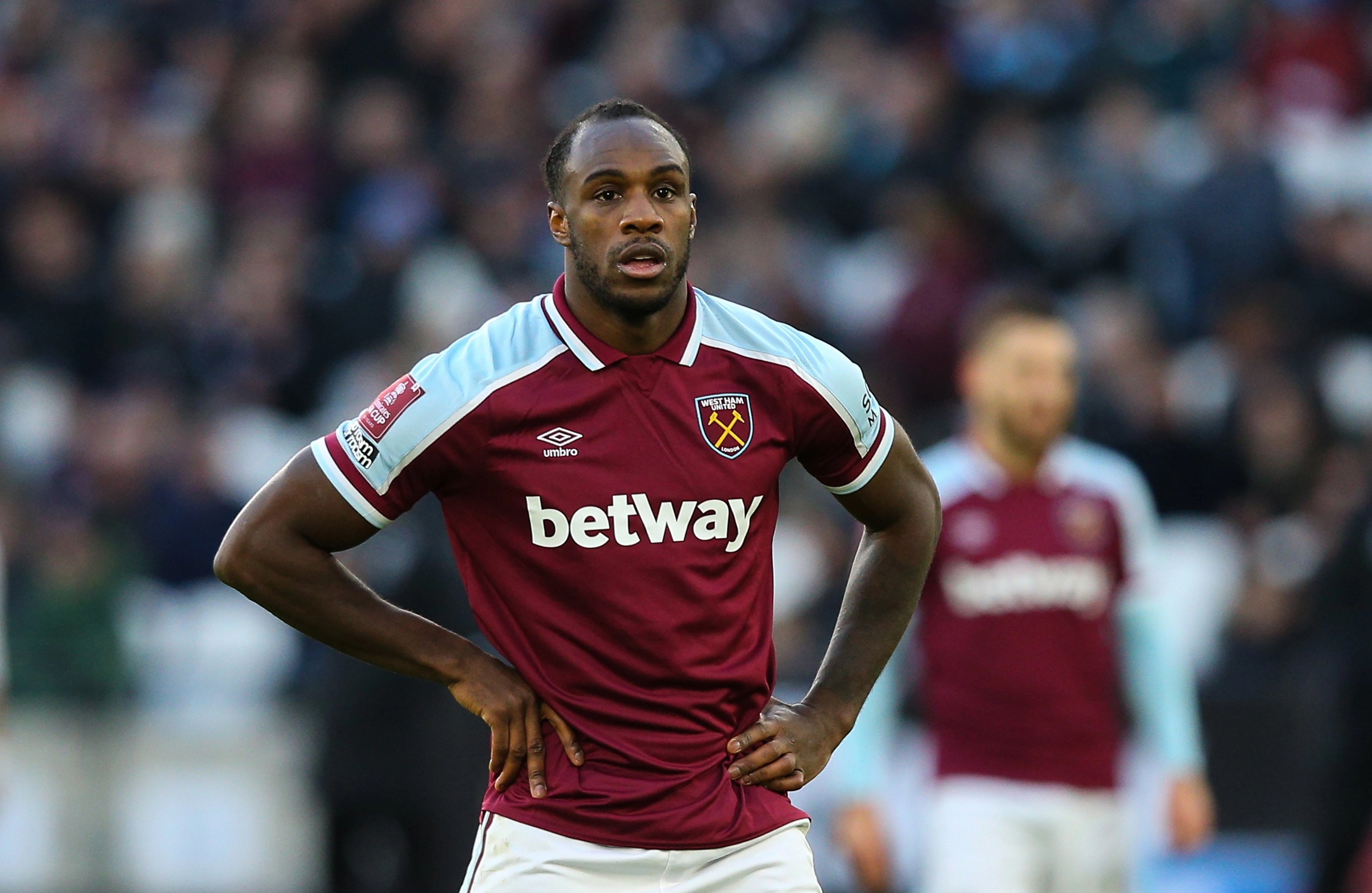 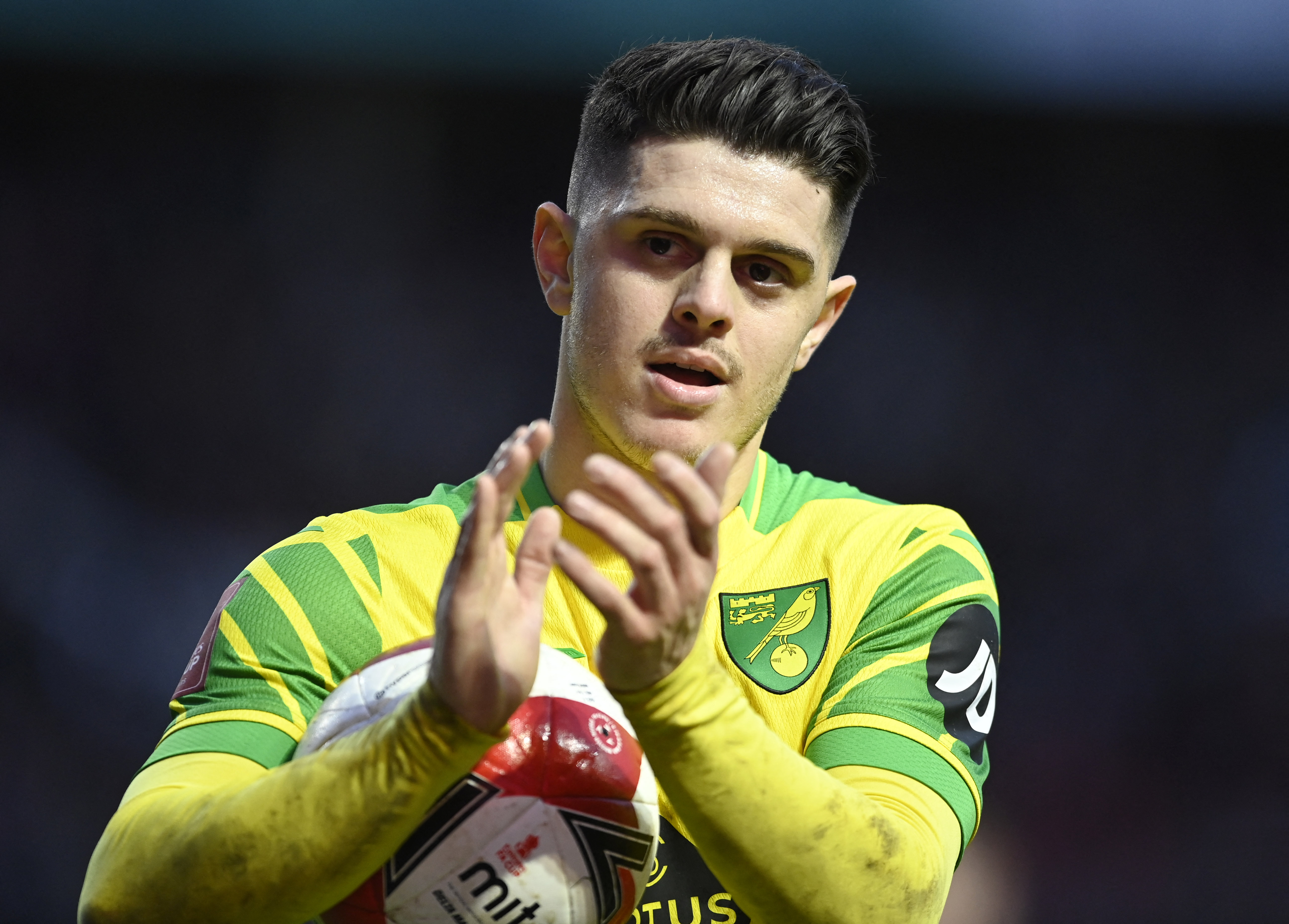 Meanwhile Norwich City are deep in the relegation mire.

The Canaries are three points behind 17th placed Watford having played a game more.

And Dean Smith's men also have a woeful goal difference of -34.

This fixture is rearranged from December 18, when it was postponed at Norwich's request due to a Covid outbreak.

What time does West Ham vs Norwich kick off?

What TV channel is West Ham vs Norwich on and can I live stream it?

Kurt Zouma is set to miss this match as he is still recovering from a thigh injury.

Angelo Ogbonna and Aaron Cresswell are also expected to miss out while Said Benrahma is at the Africa Cup of Nations.

Todd Cantwell is a doubt after missing the FA Cup game at Charlton through illness.

*Odds from Betfair correct as of Wednesday, January 12