They have enjoyed several secret meetings, but Amber, 24, is said to be heartbroken at the England ace seeing TV’s Emily Atack, 31 — possibly at the same time. 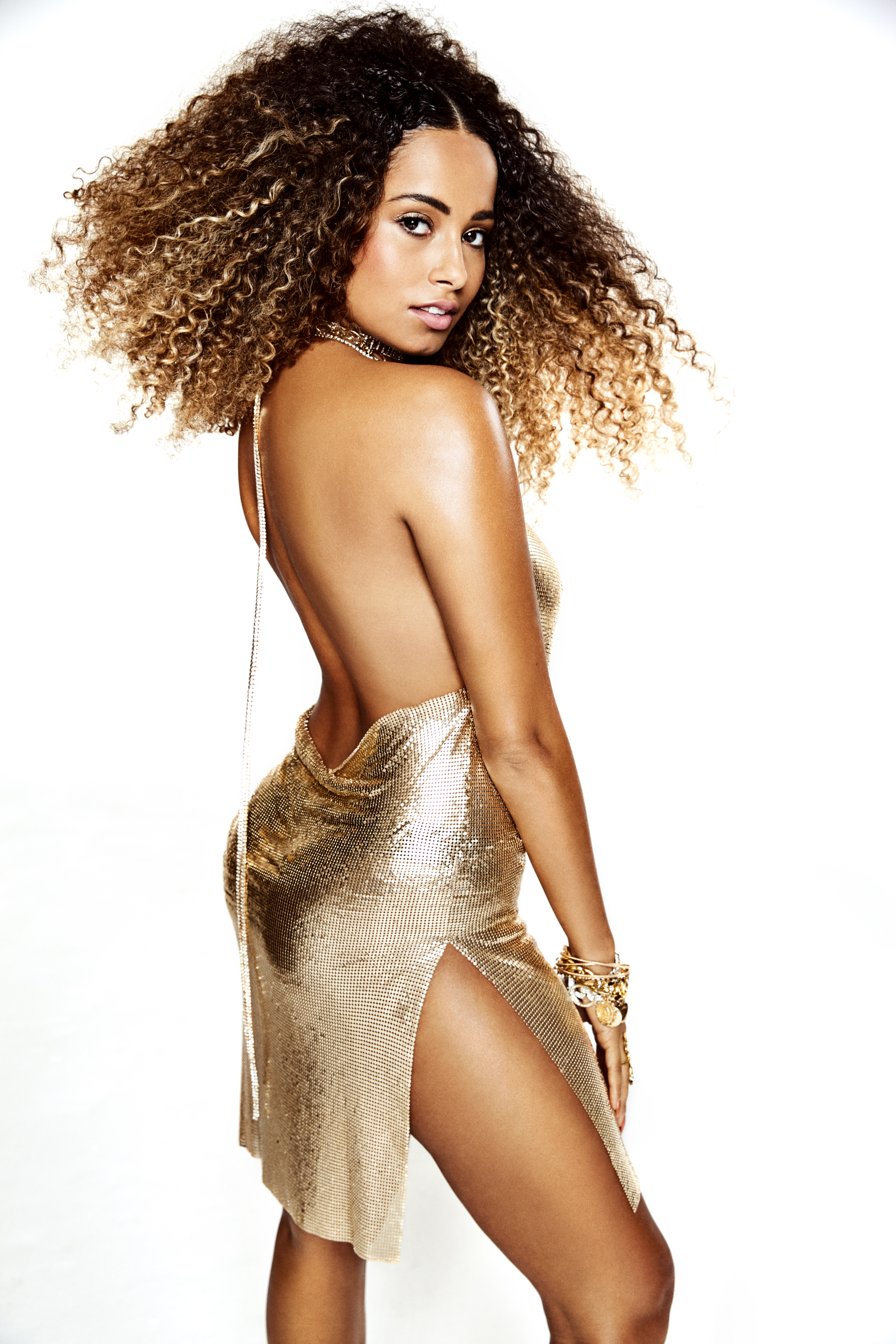 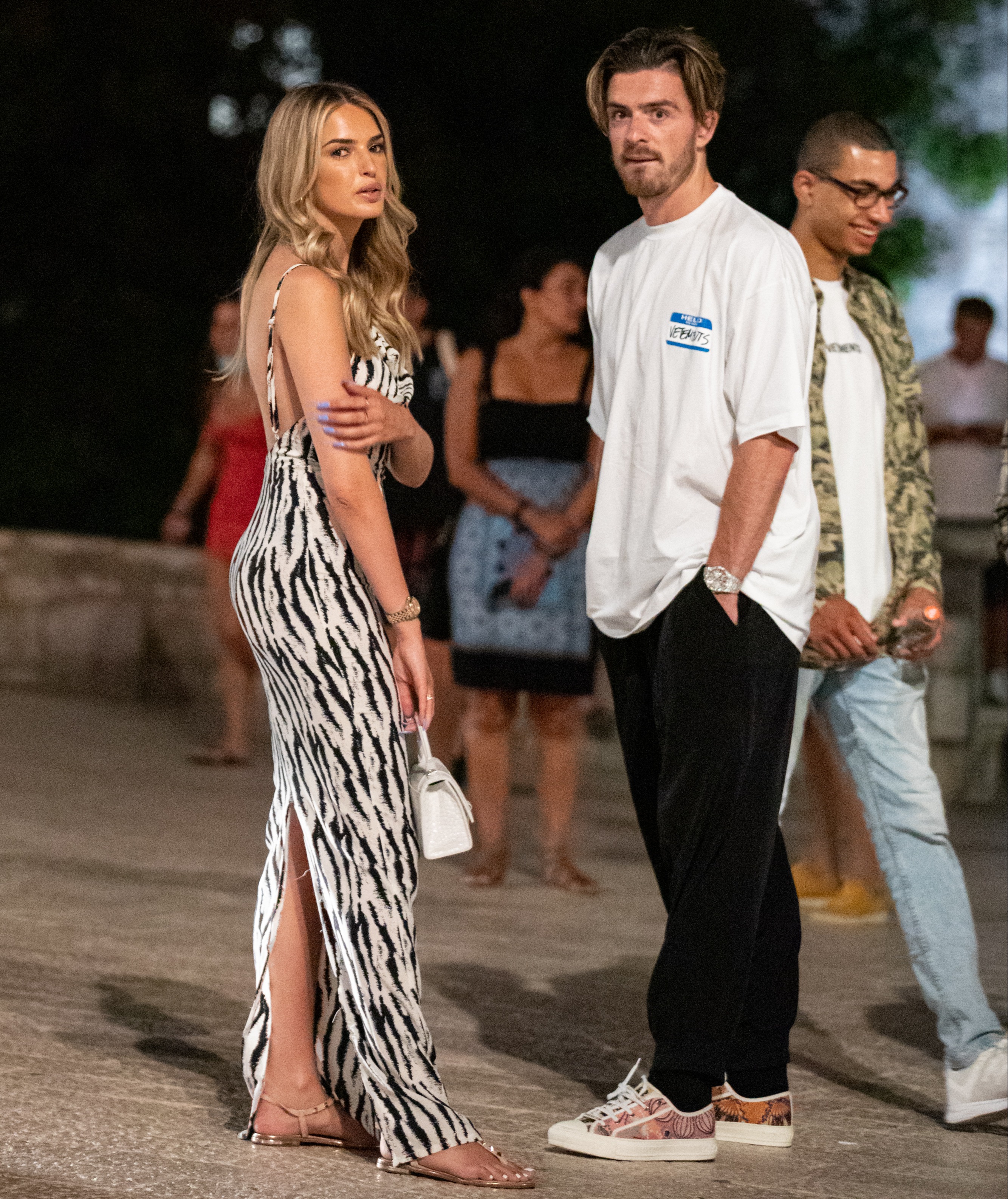 She told a pal: “I’d like to get in touch with Emily and find out if there was any crossover.”

The Man City player, 26, has also had showdown talks with Sasha Attwood, 25, over their on/off romance.

A source explained: “Amber has been in contact with Jack for a while after they first got in touch online, and since then they’ve met up several times over the past few months at hotels, including one in Leeds.

"She was clearly quite excited about it, she told her friends, but after the news about Jack and Emily came out recently the whole thing feels a lot less glamorous.

“It was never a proper relationship, just a good time and some dates together, but now it feels as though he may have been in contact with a number of girls at once and that’s very disappointing for her. She really liked him.”

Amber, 24, who won 2015’s Love Island with Greg O’Shea, told a pal: “I’d like to get in touch with Emily and find out whether there was any crossover. We’ve met up several times and were messaging a lot. I really thought there was something between us.”

Jack’s off-the-pitch skills are in stark contrast to his efforts for City lately. A loss of form saw him left out for the recent derby with United.

Last week The Sun told how the 26-year-old midfielder and Emily, 31, met at Manchester’s five-star Lowry Hotel on October 18, ahead of City’s Champions League clash with Club Brugge.

She was working nearby as part of her live theatre tour, Emily Atack Has Left The Group. He later saw her again at her London home.

Now it feels as though he may have been in contact with a number of girls at once and that’s very disappointing for her.

A friend told The Sun: “Emily watched Jack in the Euros and thought he was fit. And for his part, Jack has been a fan of hers since she starred as Charlotte ‘Big Jugs’ Hinchcliffe in The Inbetweeners.

“They started DMing on Instagram before swapping numbers, and taking it on to WhatsApp and FaceTime. Jack’s been calling her almost every day and has been pretty open about it. They’ve become really good mates, are FaceTiming loads and he’s like a little puppy dog around her. It’s very sweet. They have a real laugh together.”

Jack has been dating Sasha, 25, on and off for nearly a decade.

She was in the crowd to cheer him on at the European Championship final versus Italy in July.

In September she posted a photo wishing him a happy 26th birthday and celebrating their anniversary.

But in August Jack was spotted on celebrity dating app Raya, prompting questions about their relationship status.

Sasha has confronted Jack over Emily and suggested “It’s me or her”.

A source revealed: “Sasha has been rocked by news of Jack’s secret friendship. She had no idea.

He’s intoxicated by Emily’s company. He can’t seem to stay away from her.

“Jack has apologised to her for any upset caused, and they were due to meet to discuss their future. Jack is really confused. On the one hand, he’s being advised to stay loyal to his childhood sweetheart for all sorts of reasons — commercial and otherwise.

“But on the other, he’s intoxicated by Emily’s company. He can’t seem to stay away from her.

“Plus loads of his club mates have crushes on Emily too so they’re saying something different.

“Obviously there have been gags about Jack’s very own transfer deadline day.”

Now Sasha faces more heartache over his dates with Amber. Representatives for Amber, Jack and Emily declined to comment 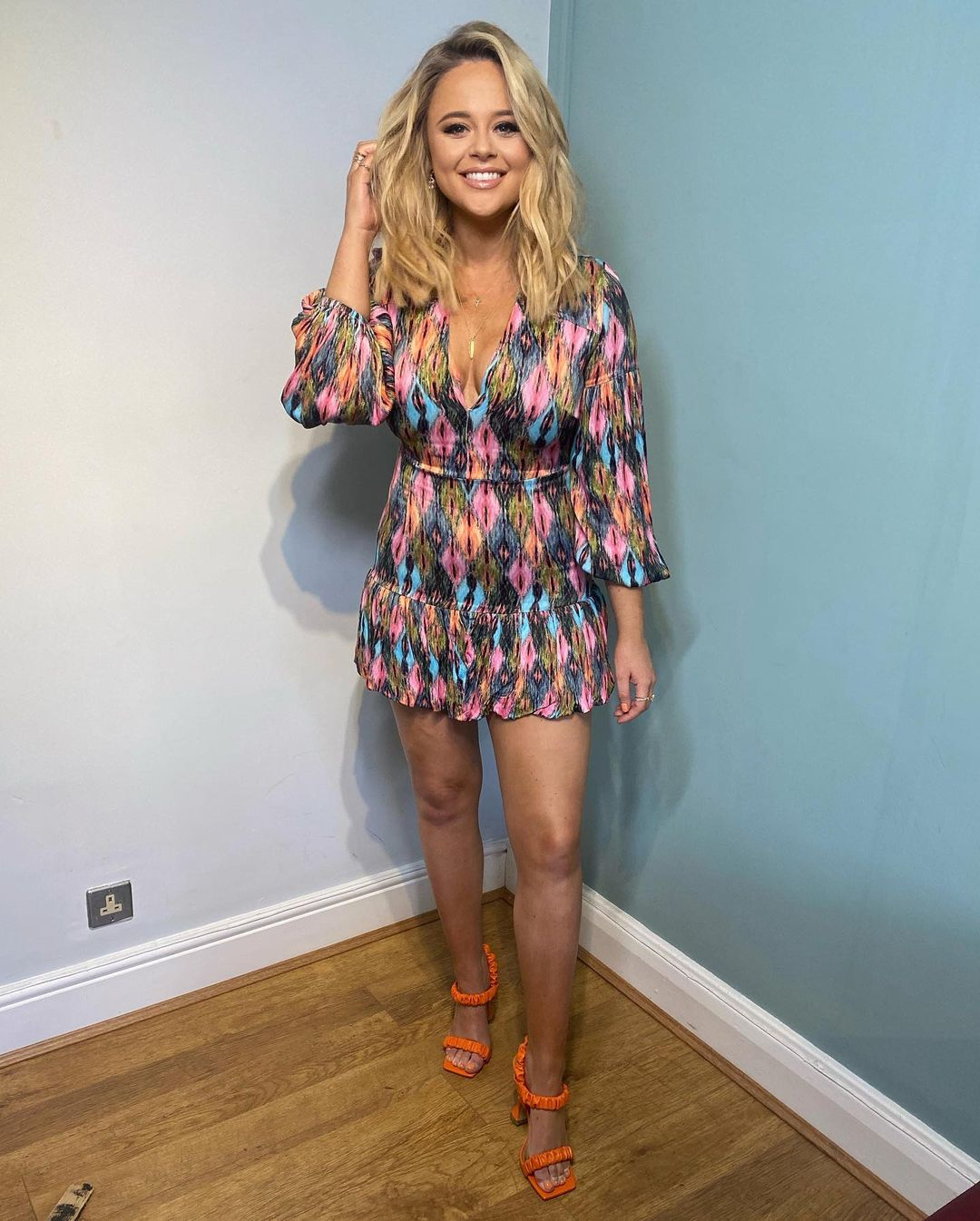 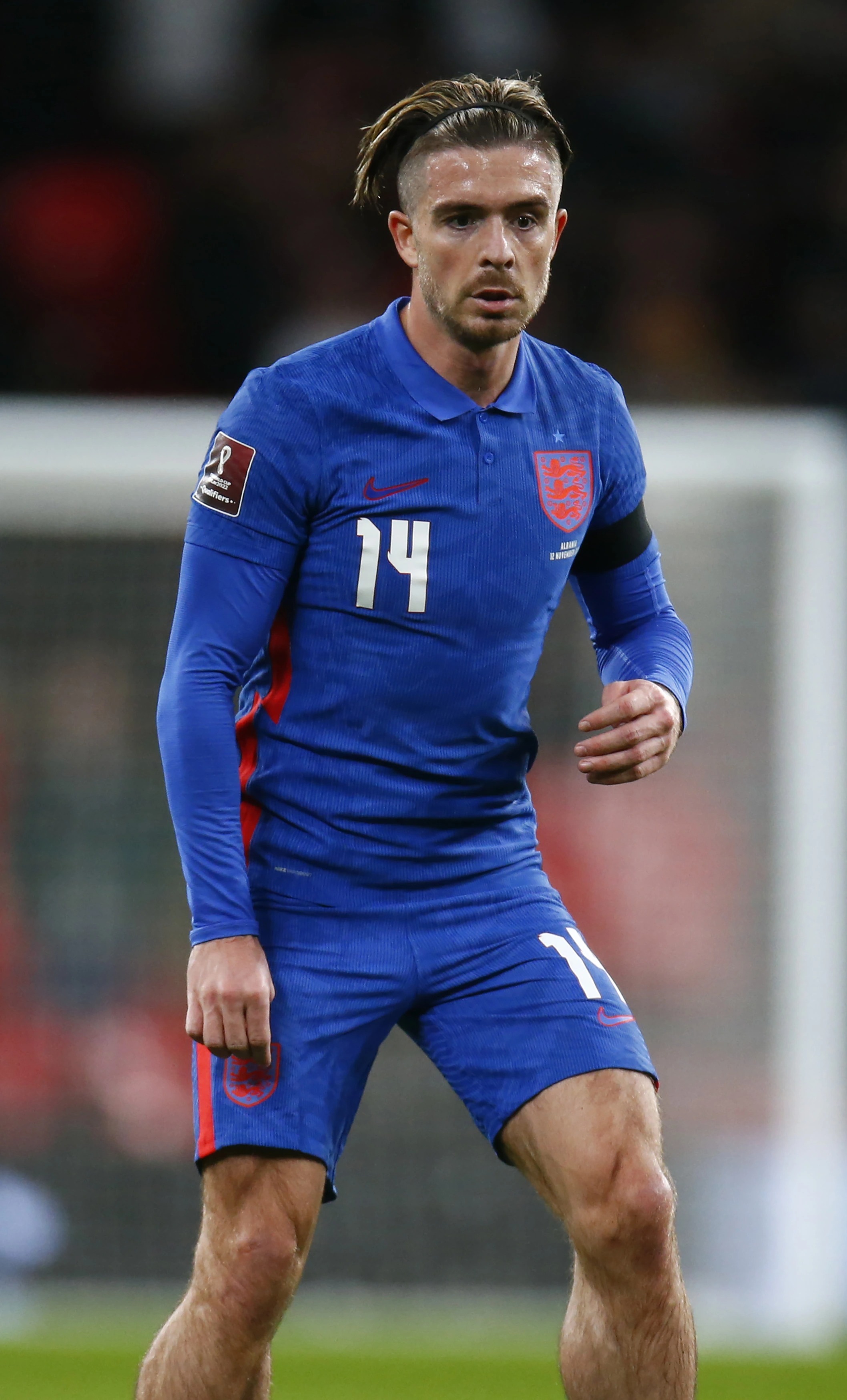 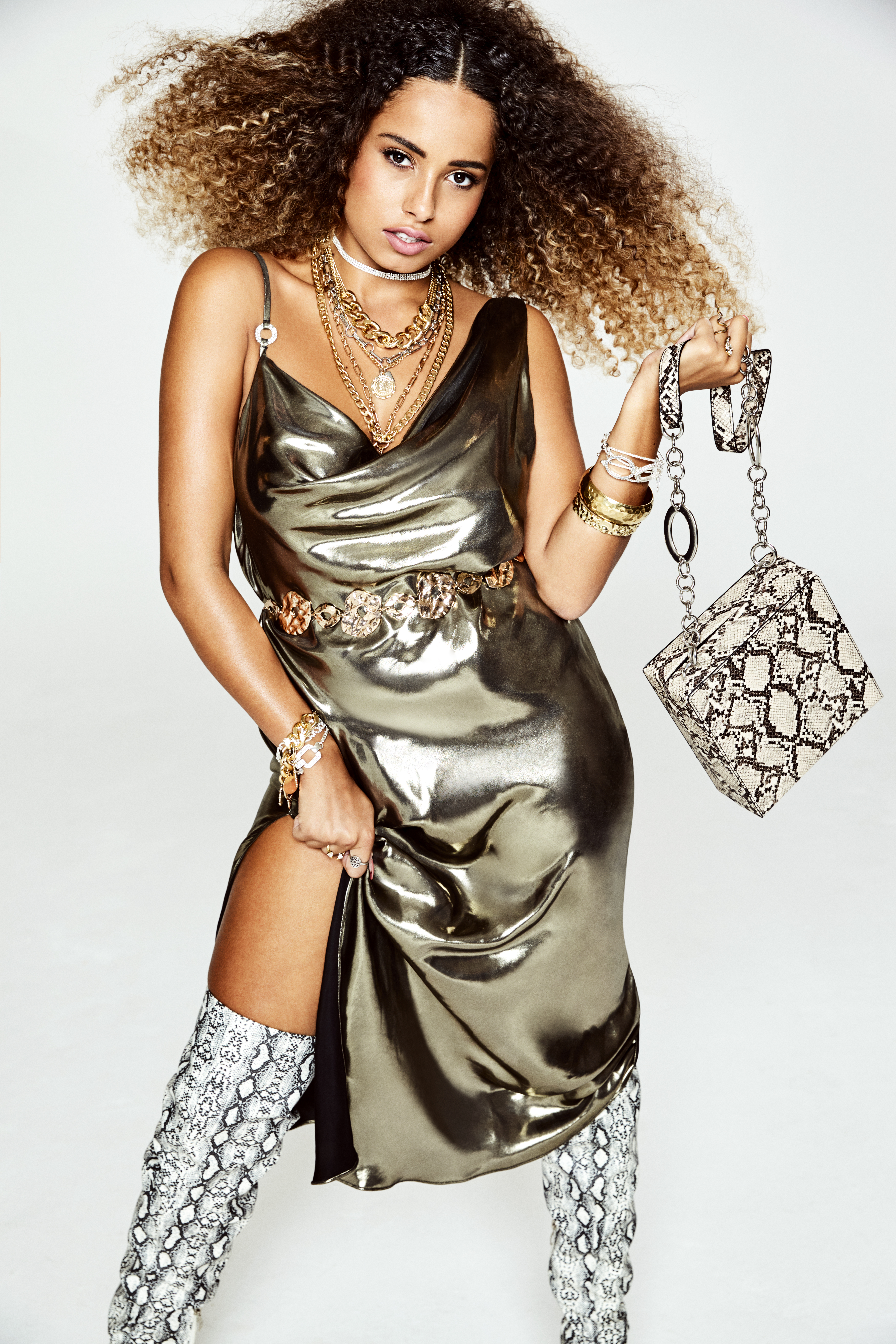 His history of passes

JACK is known to be a bit of a lad.

In August he was caught liking a string of Instagram snaps posted by model Lillie Haynes — who starred on this year’s Love Island — before deleting them.

Just days later he was spotted on celebrity dating app Raya.
In the same month Jack was seen “flirting like mad” with another Love Island beauty — 2018 contestant Ellie Brown.

And on Monday childhood sweetheart Sasha Attwood gave him a lovelife ultimatum.