JACK RODWELL has officially signed for Australian side Western Sydney Wanderers on a one-year deal in a bid to reignite his stalling career.

The 30-year-old former Manchester City man hasn't played a game in 16 MONTHS but is now set to return to action down under. 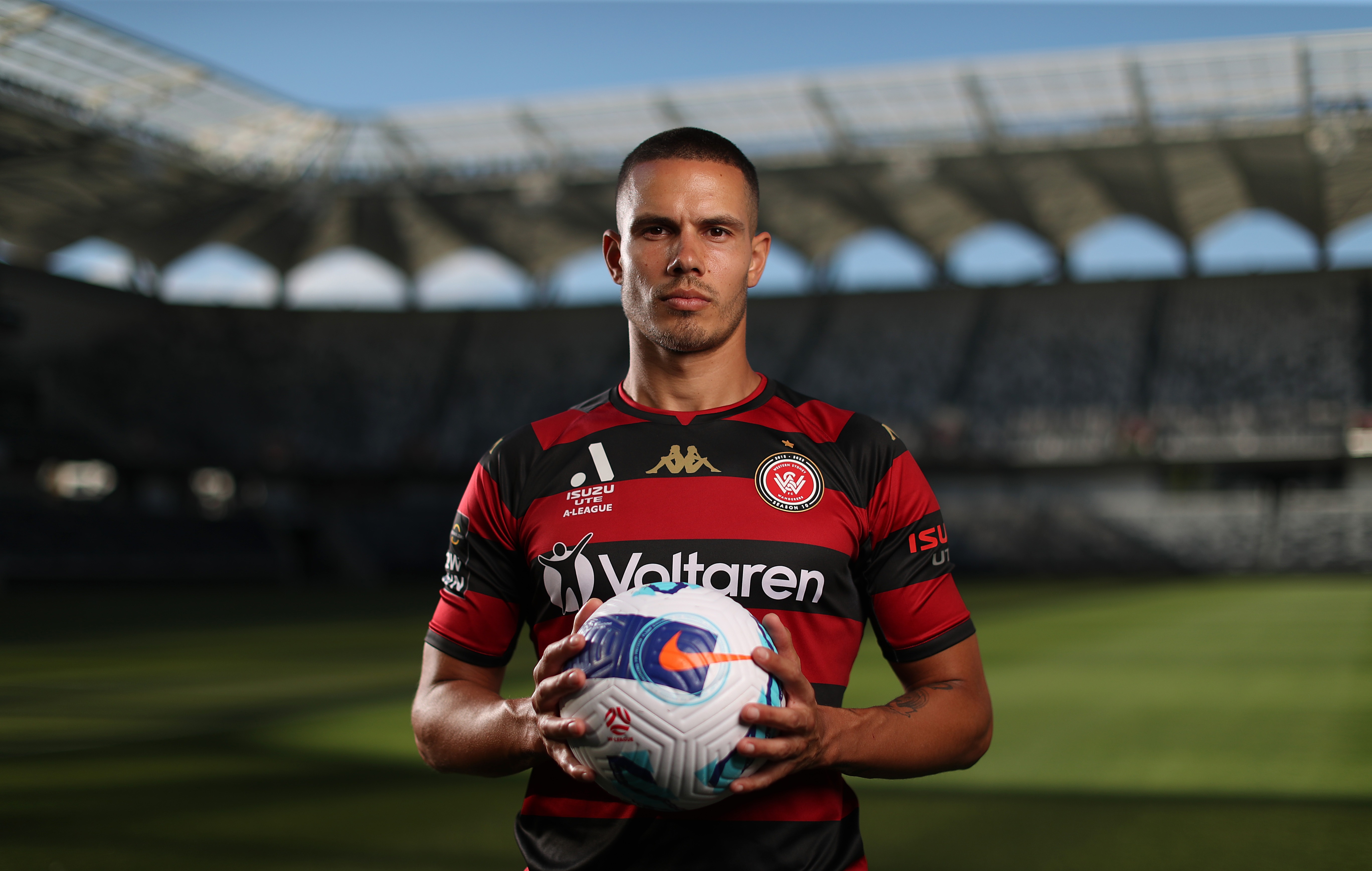 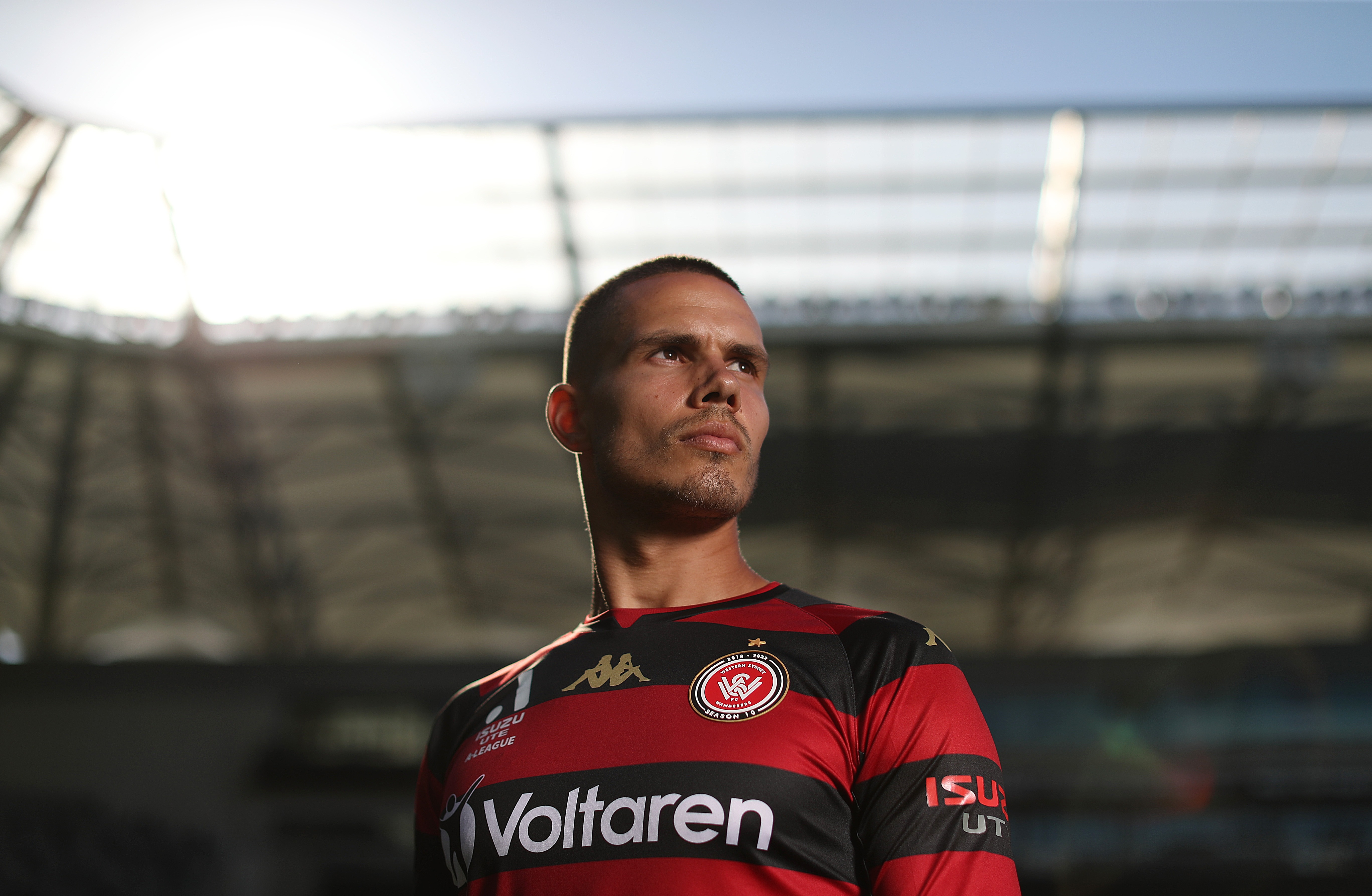 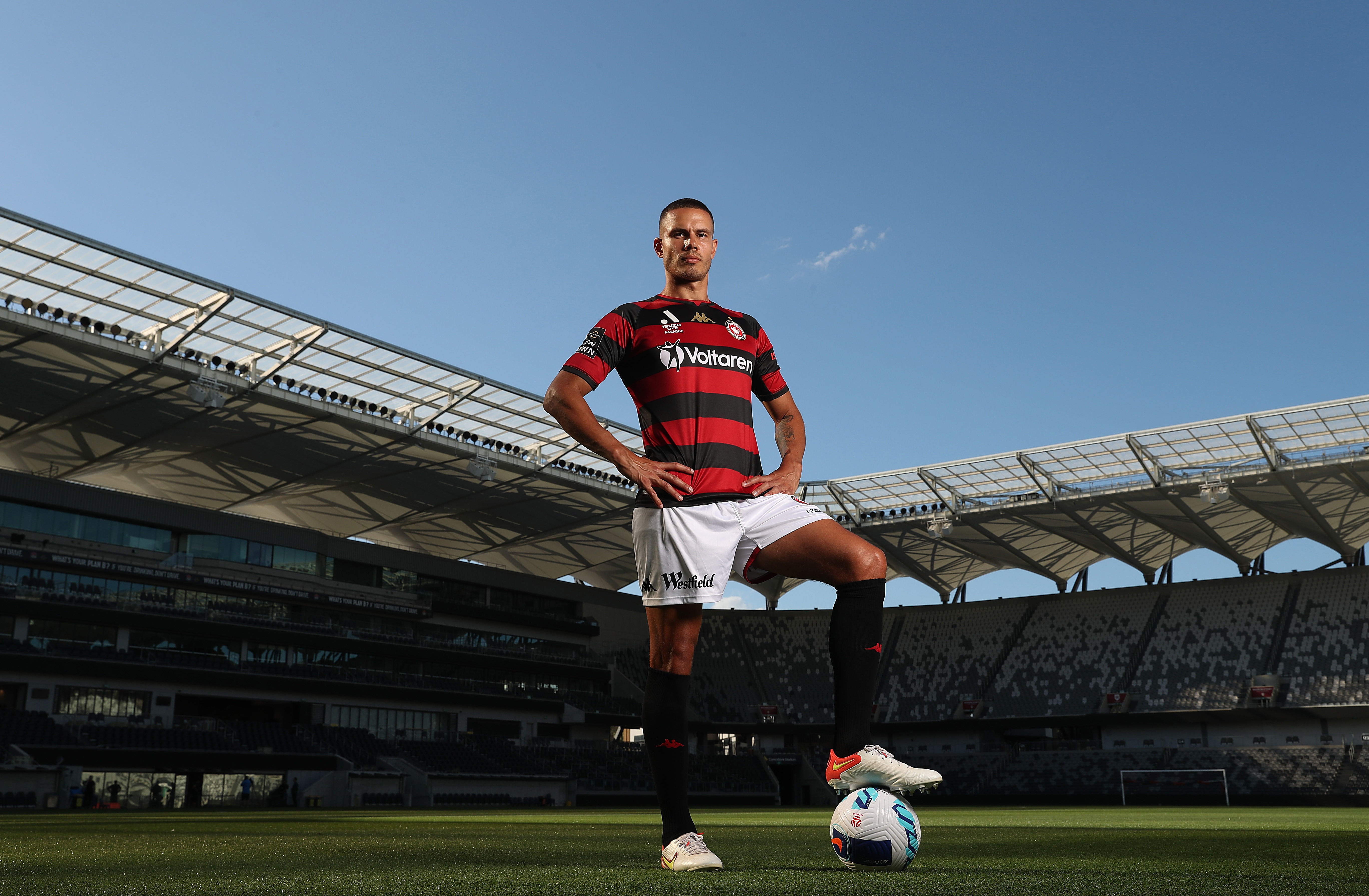 He was announced by the club this morning and has put pen-to-paper with the A-leaguers after spending two weeks training with Carl Robinson's side.

And the forgotten three-cap England man has revealed his wife, Alana Licate, is to thank for getting the deal done as she hails from western Sydney.

Rodwell said: "This move is really exciting to me. I was looking for an opportunity to play in Australia for a few months. My wife is from western Sydney, so the Wanderers were a perfect destination.

"Australia is like my second home. Australia is my favourite country on the planet and the home of my wife and her whole family. We love it.

"Honestly, I can’t wait to play. The opening match is in Sydney Derby and the whole family will come to see it, so it’s a big opportunity and I’m really looking forward to it.

"I am grateful to the club for giving me this opportunity and hope they can reward the faith they have shown to me."

He gushed: "We are delighted to have Jack part of our squad as he is a strong character with excellent leadership qualities.

"He’s settled in excellently in such a short time, and fitted in well with the group sharing the same values and ideas we have here as a club.

"His experience speaks for itself and his signing his an opportunity for him to get back to enjoying his football in a positive and competitive environment.

"We look forward to Jack being a great addition to our strong core group of players this season."

Rodwell made his name at Everton before largely unsuccessful spells with Manchester City and Sunderland.

He did pick up a Premier League winners medal while at the Etihad in 2014 though, and won all of his England caps while at the Cityzens.

But the midfielder has been hampered by injuries since then and spent time in the Championship with Blackburn before joining the Blades in January 2020.

He becomes the second former England international to sign with an Australian side in recent days after Daniel Sturridge joined Perth Glory. 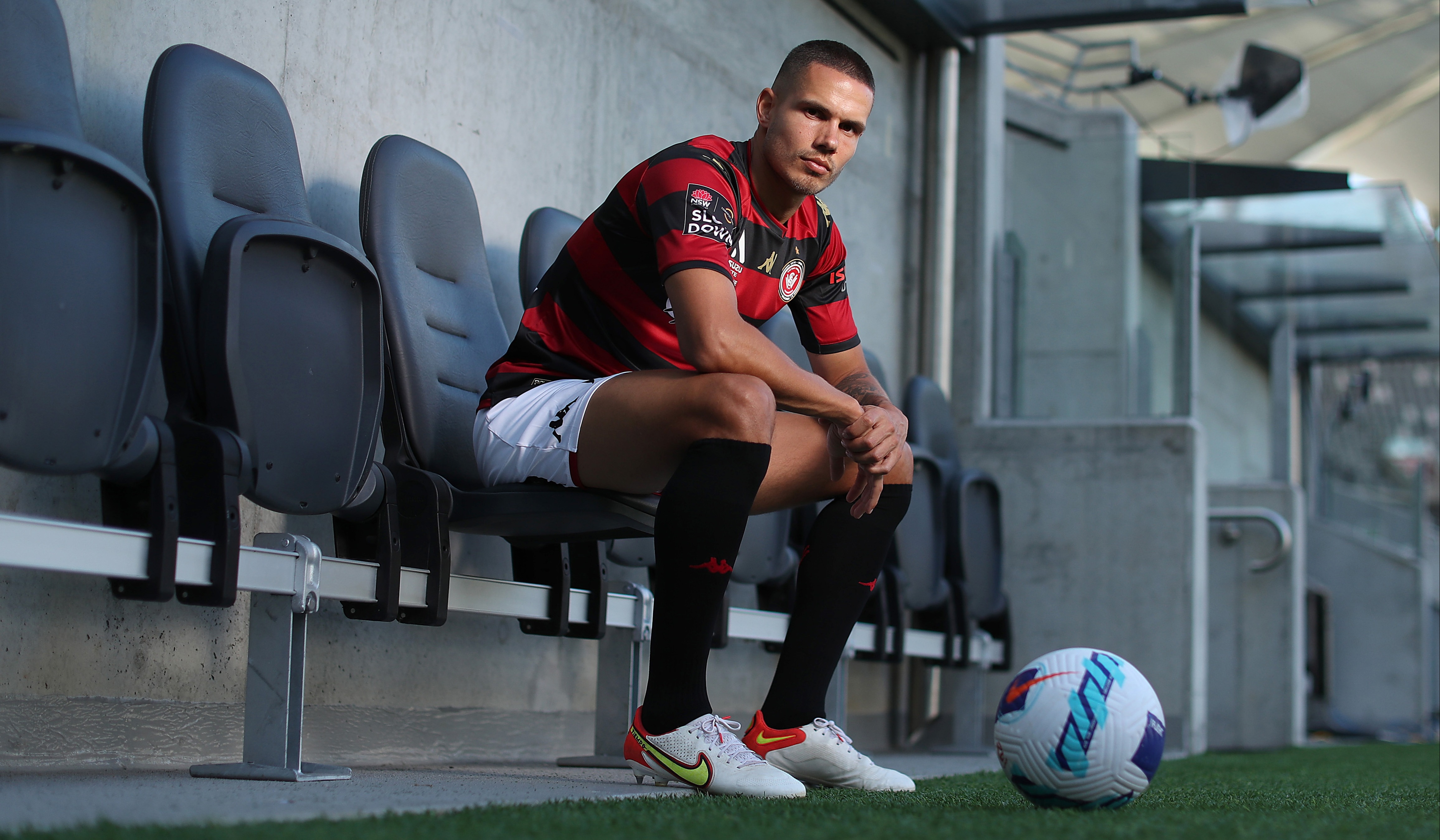 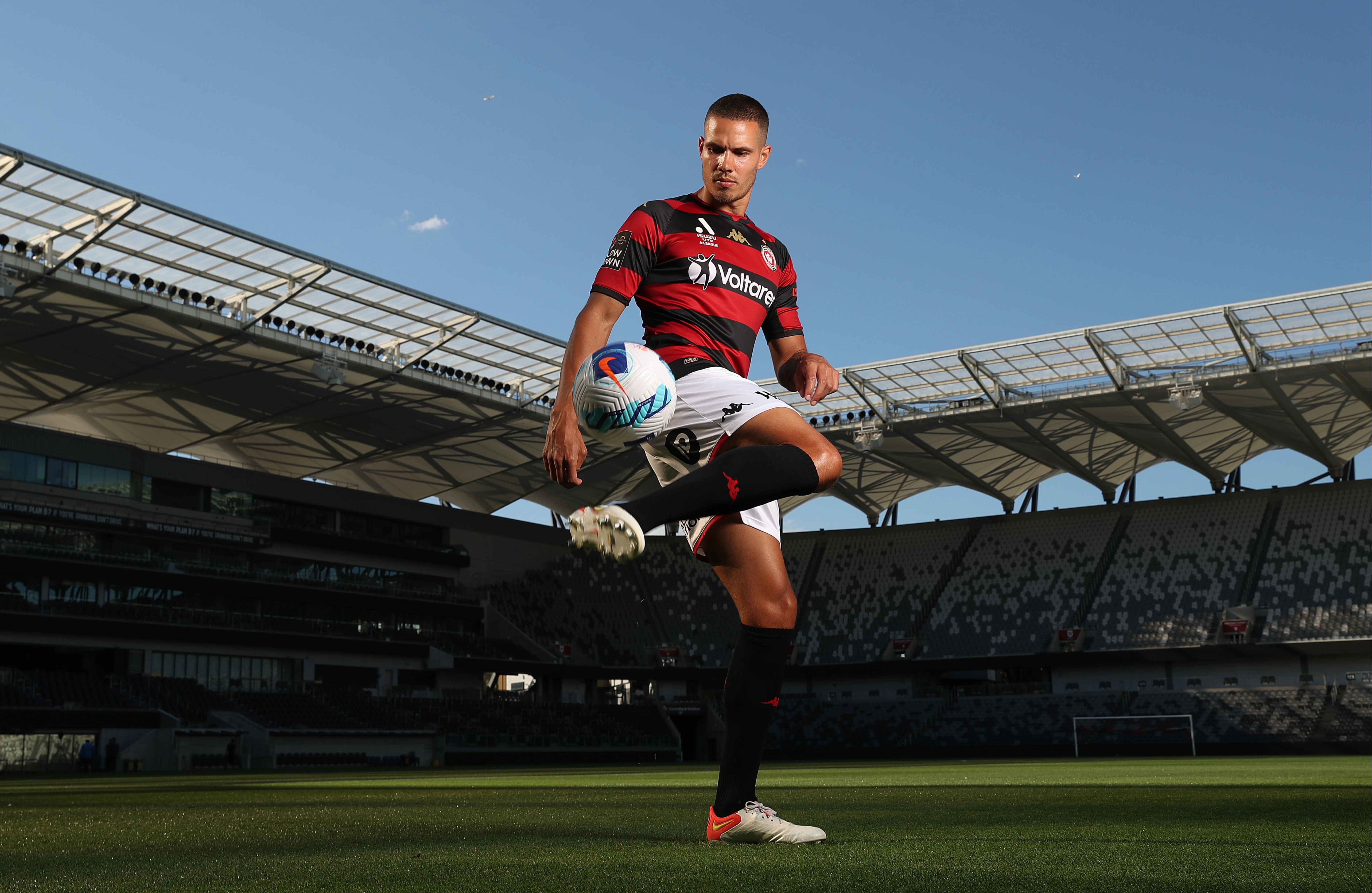