JAKE PAUL wants to become a world champion and claimed he is BETTER than Billy Joe Saunders.

The YouTube star, who is 3-0 all via knockout, made the astonishing remark having been quizzed on his recent callout of Canelo Alvarez. 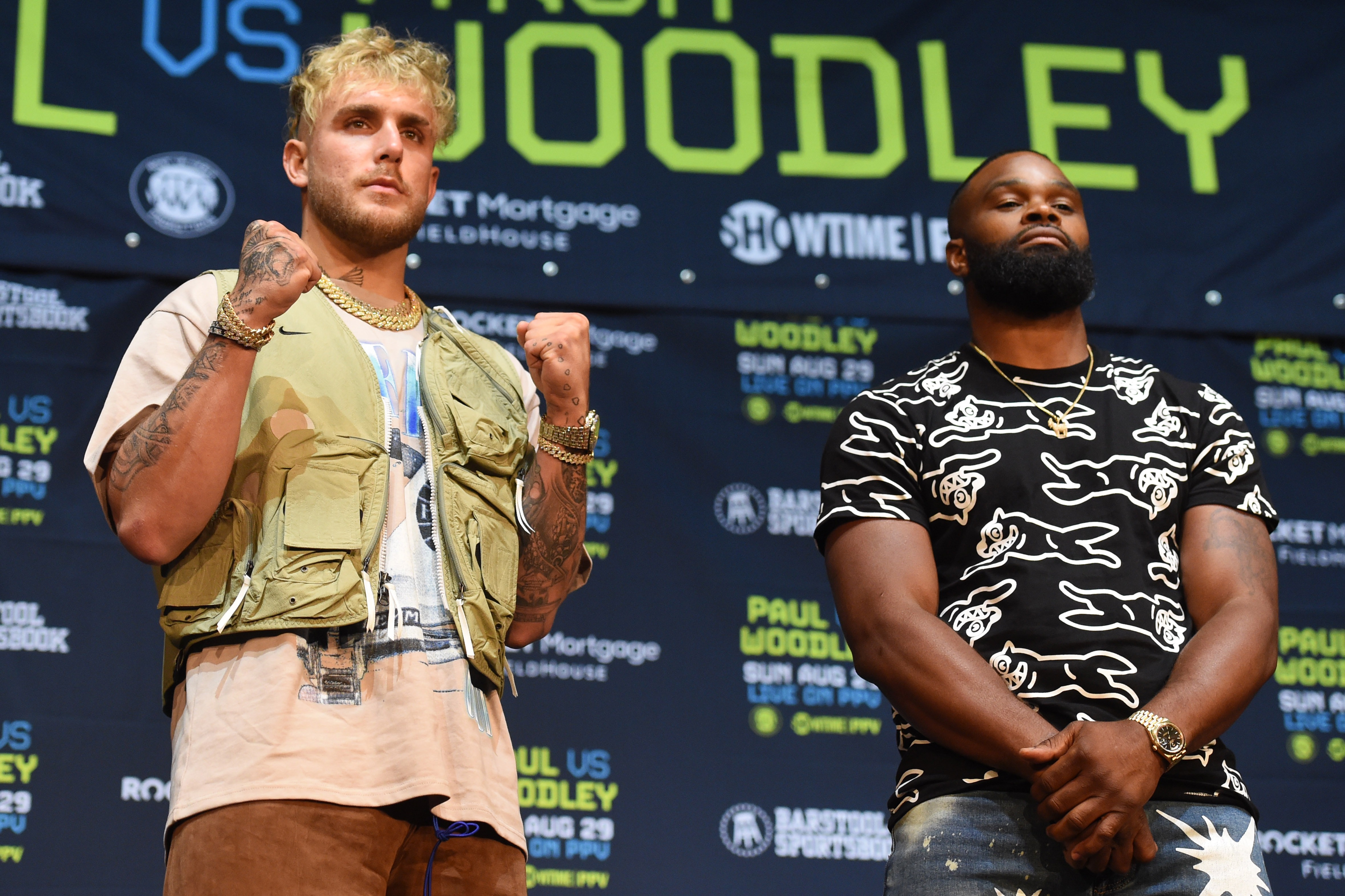 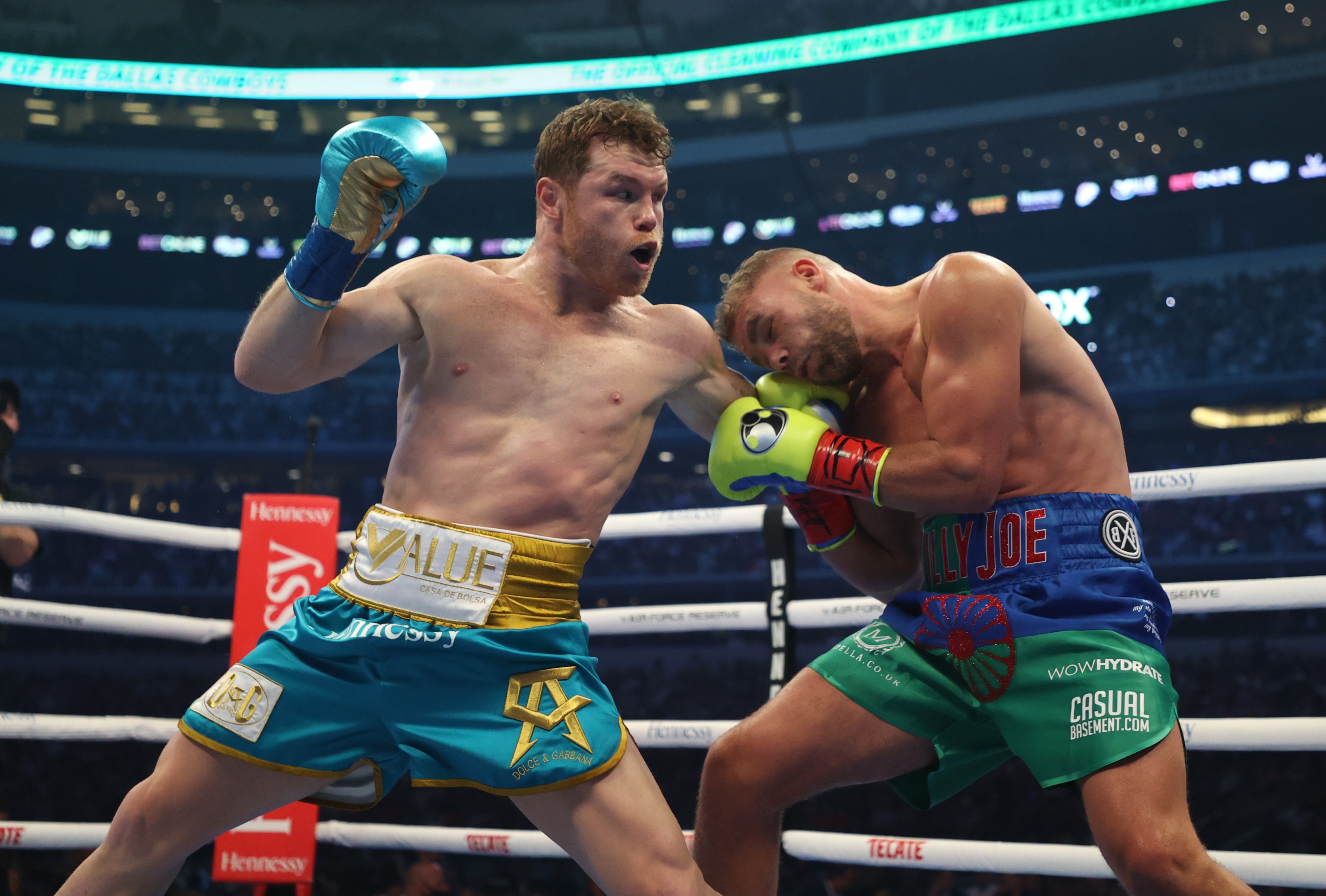 Paul said at his press conference with Tyron Woodley that he aims to face Canelo within three years – and is even chasing a world title.

The American then doubled down when he insisted he is better than Canelo's last two opponents, Saunders and Avni Yildirim.

Paul, 24, said: "If Billy Joe Saunders, who fights like a wild chicken, can go in there and get a payday and fight Canelo and last that many rounds.

"Or Yildirim, the 'Turkish Warrior' can go in there and last three rounds, nine minutes, Yildirim didn't throw a f***ing punch.

"I'm a much better fighter than both of those boxers. I'm bigger, faster, more athletic.

"So if those guys can go in there and hang with Canelo, can Jake Paul in three years go 12 rounds with him and beat him? We'll see."

Paul faces ex-UFC champion Woodley, 39, on Sunday, August 29 in his fourth and most challenging fight to date.

So far, he has wins over only online rival 'AnEsonGib', ex-NBA player Nate Robinson, 37, and retired UFC welterweight Ben Askren, 36, a renowned grappler.

Saunders, 31, on the other hand is a two-weight world champion who also won bronze at the 2008 Olympics aged just 18.

But he is considering his career after Canelo, 30, caused him FOUR fractures in his face following an uppercut in round eight of their May fight.

Yildirim, 29, is yet to return since Mexican legend Alvarez made him quit after three rounds in February.

It has not stopped Paul, who is still hoping to fight ex-UFC champion Conor McGregor, 33, from targeting Canelo and boxing belts within three years.

He said: "I am the most impactful 3-0 boxer in history. No fighter has ever accomplished what I've accomplished after three fights.

"People say I don't deserve it but I'm earning more than any fighter, three fights in.

"I haven't been hit in the face in three fights. That's a fact. That's unheard of for a professional boxer.

"I want to add experience. I want to go after Canelo in three years. I want to be a world champion."