Jean-Pierre Adams dead at 73: French footballer dies after being in coma for 39 YEARS following anesthesia issue

FORMER French footballer Jean-Pierre Adams has died at the age of 73 after spending the last 39 YEARS in a coma.

Adams slipped into the coma when he was 34 following an anesthesia error while he was in hospital for routine knee surgery. 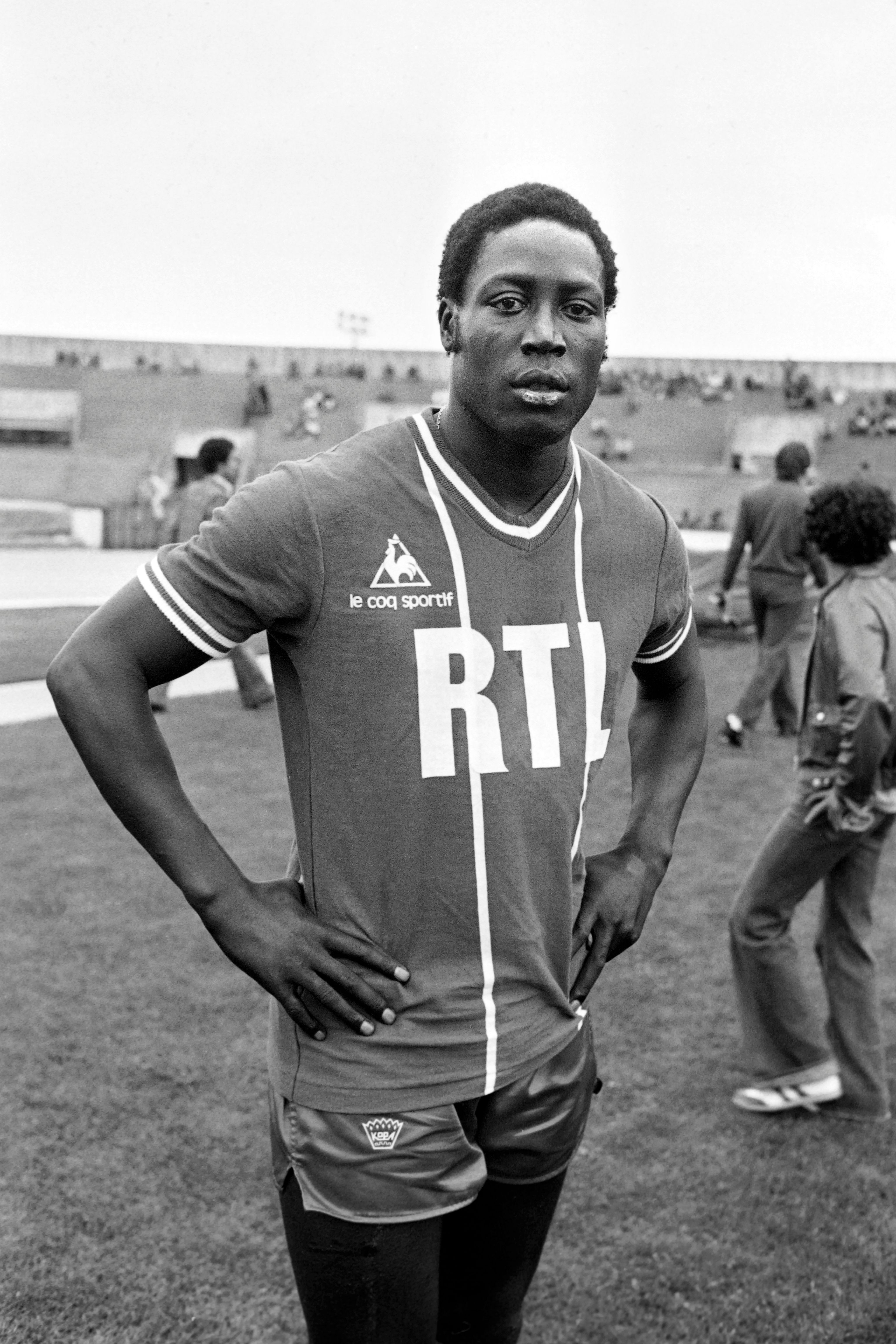 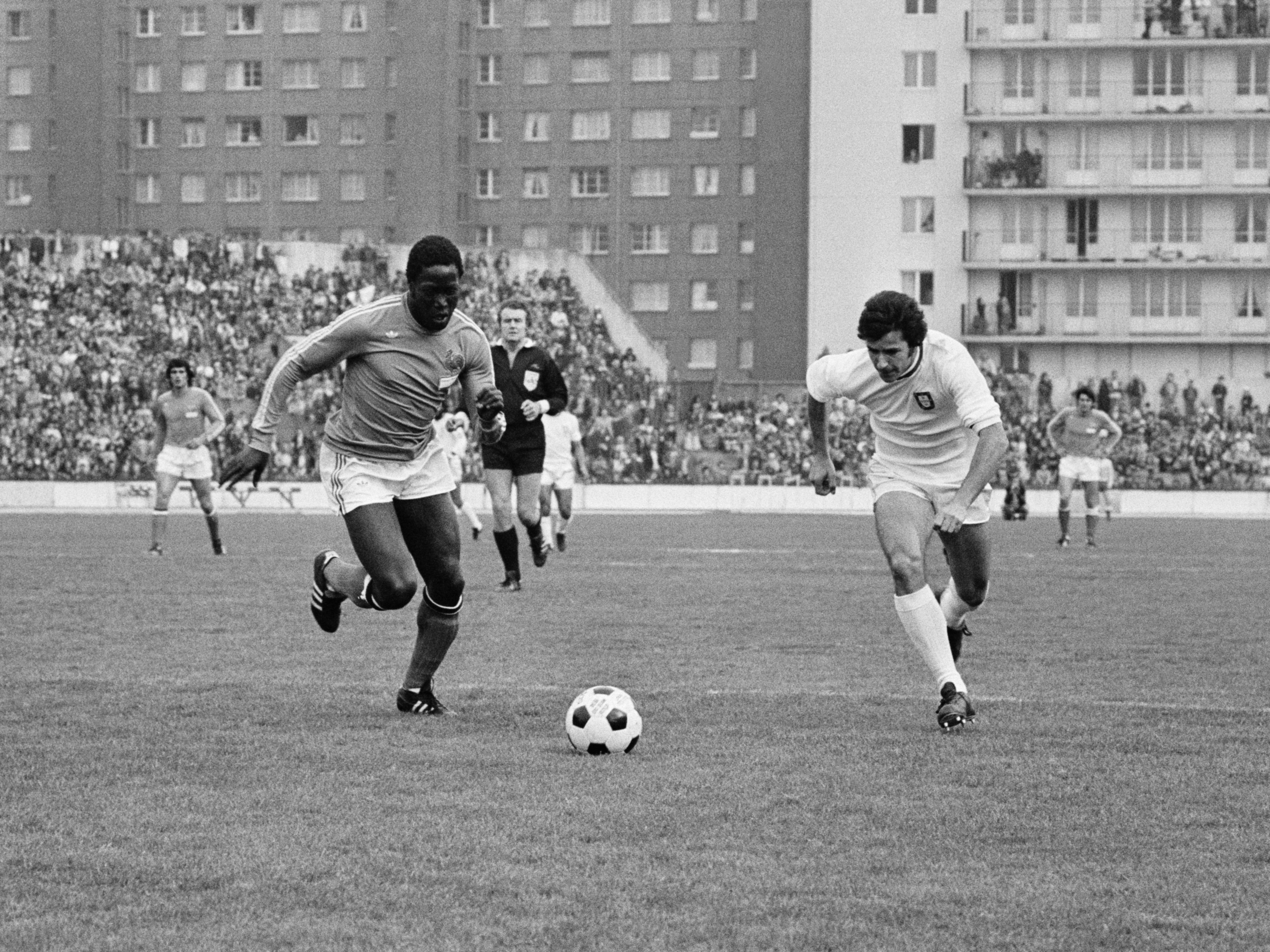 He was pronounced dead this morning at Nimes University Hospital.

Adams made 22 appearances for the French national team between 1972 and 1976.

The centre-back played most of his club football for Nice, where he made 126 appearances scoring 15 goals.

He also featured for Nimes, PSG, Mulhouse and Chalon.

Adams was born in Dakar, Senegal, but moved to France at the age of 10.

He originally started out as a striker, but after joining Nimes his talents were better recognised in defence. 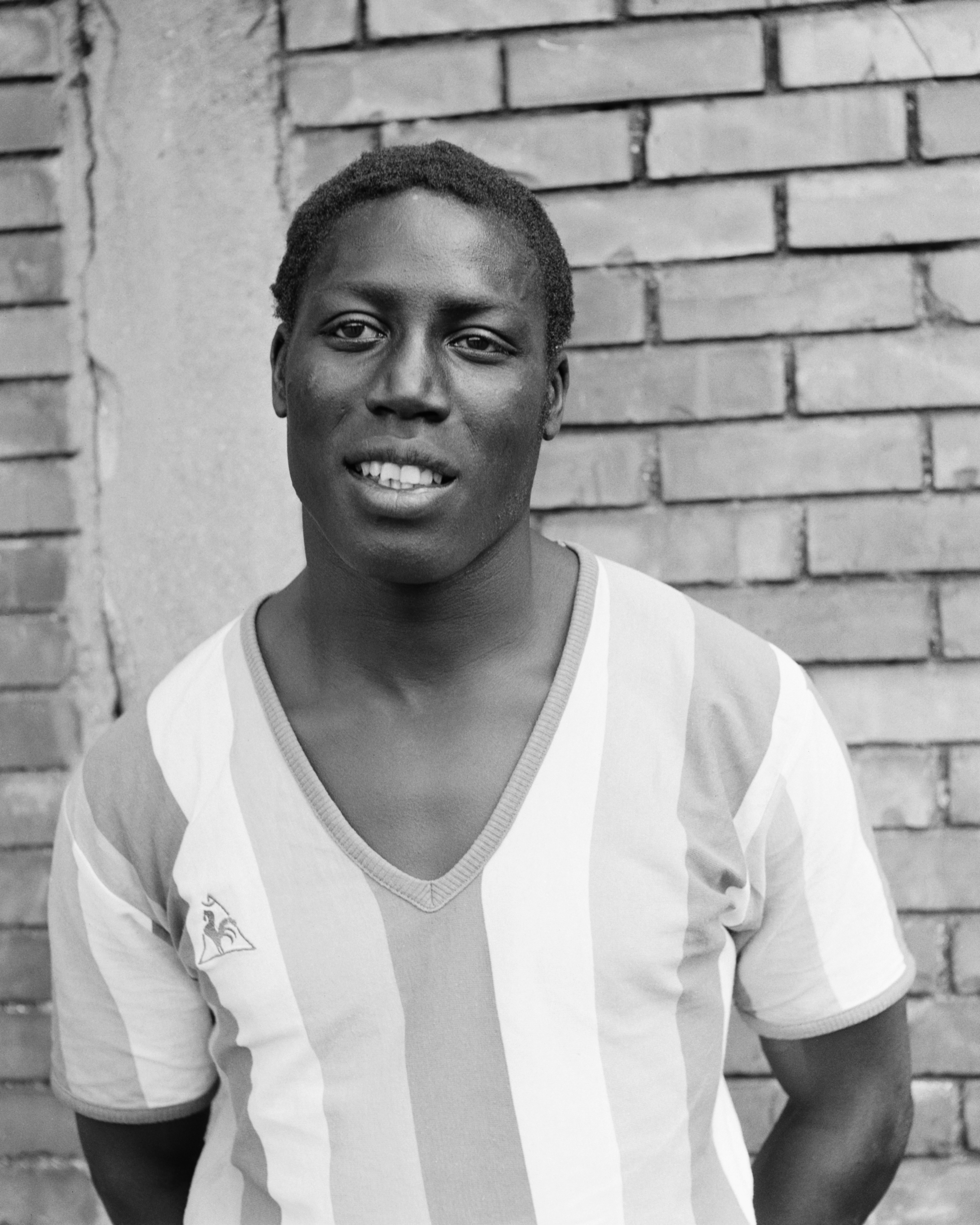 Adams and his wife Bernadette had two sons together, Laurent and Frederic.

Speaking to CNN about the time her husband went in for the knee surgery, Bernadette said: "The female anesthetist was looking after eight patients, one after the other, like an assembly line.

"Jean-Pierre was supervised by a trainee, who was repeating a year, who later admitted in court: 'I was not up to the task I was entrusted with.

'"Given it was not a vital operation, that the hospital was on strike, they were missing doctors and this woman was looking after eight patients, in two different rooms, someone should have called me to say they were going to delay the operation." 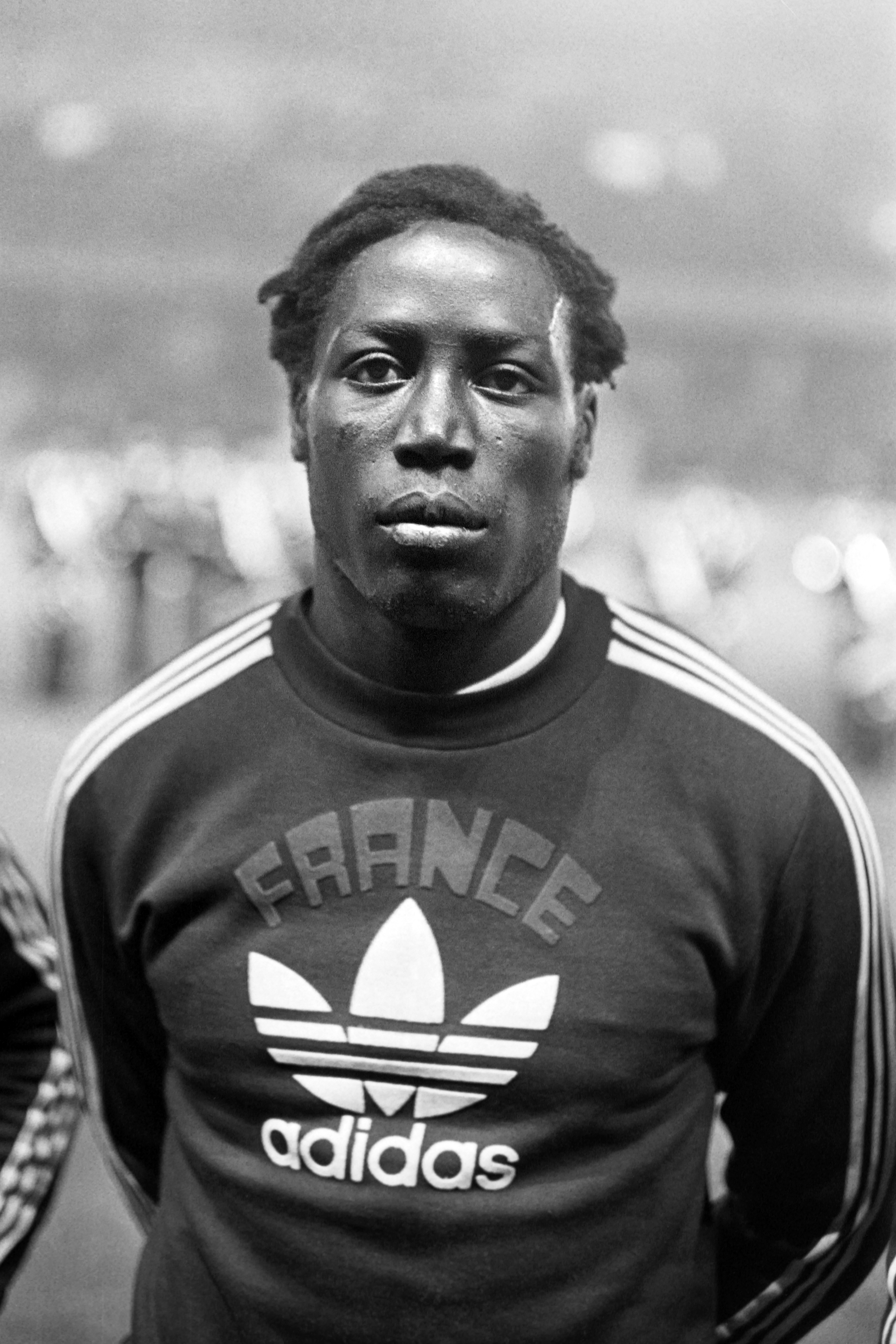 That never happened, and Adams suffered a cardiac arrest when a tube was placed blocking his lungs.

Bernadette added: "I found him lying on a bed, tubes everywhere.

"I didn't leave the hospital for five days. I thought he was going to wake up and that I needed to be there."