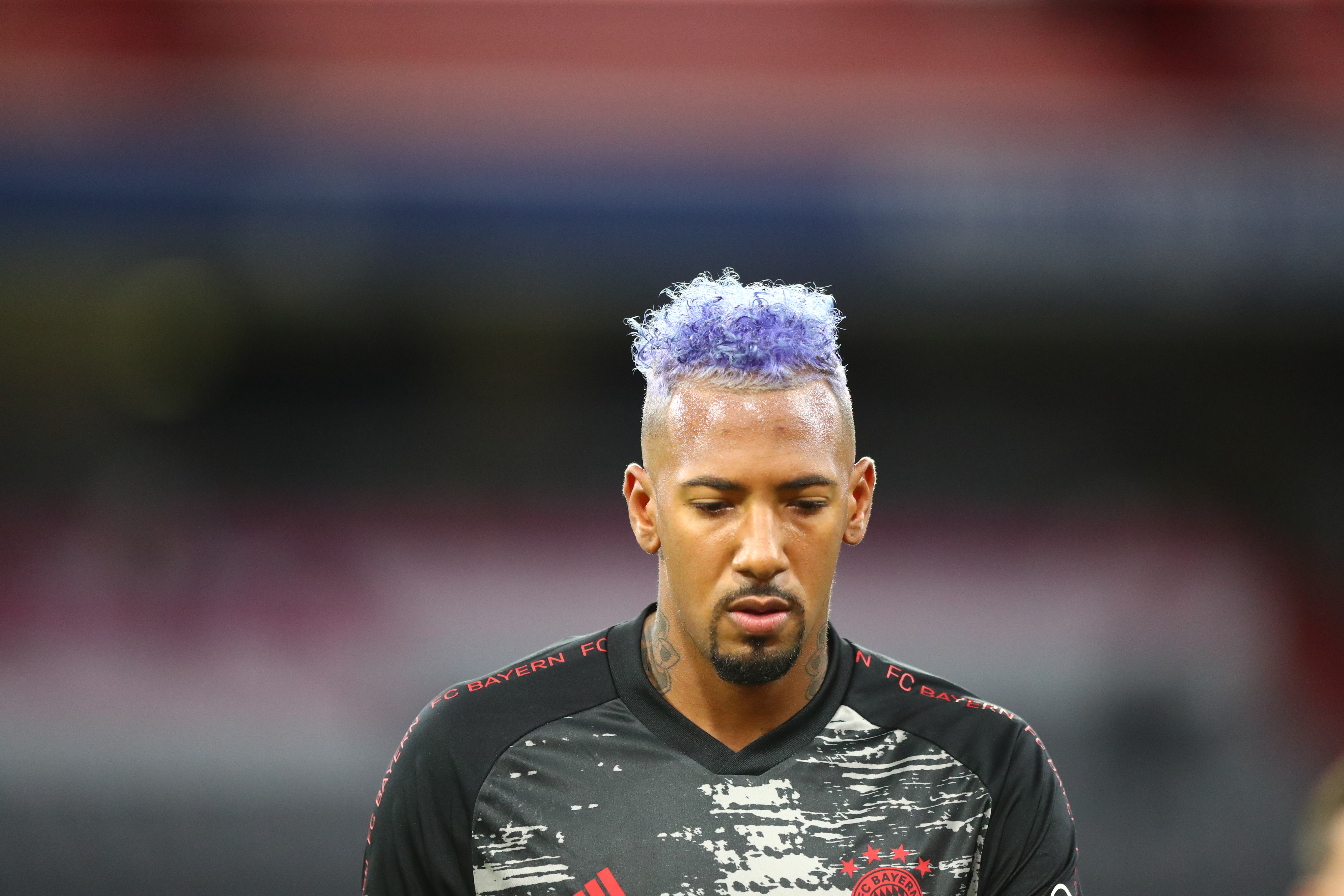 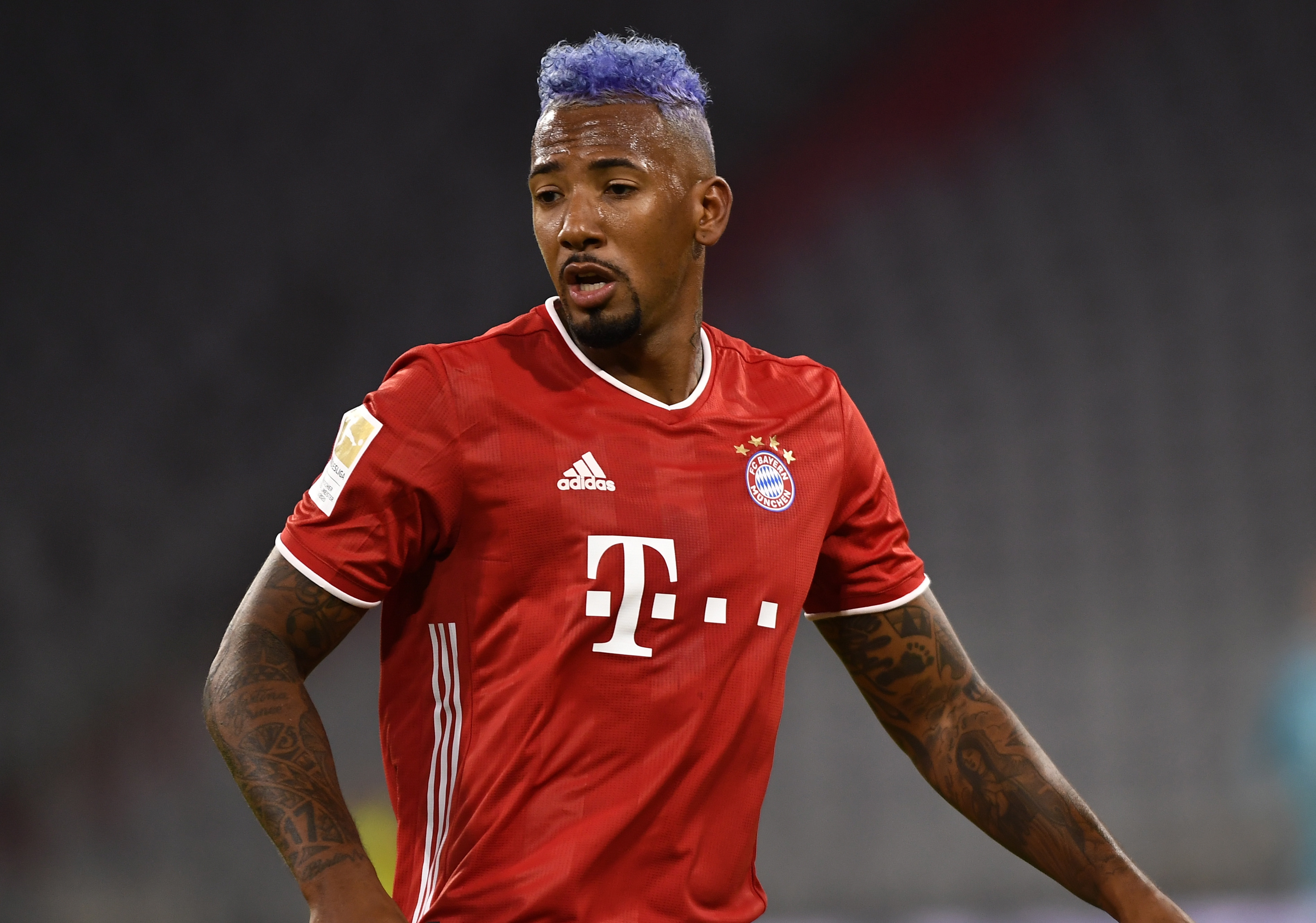 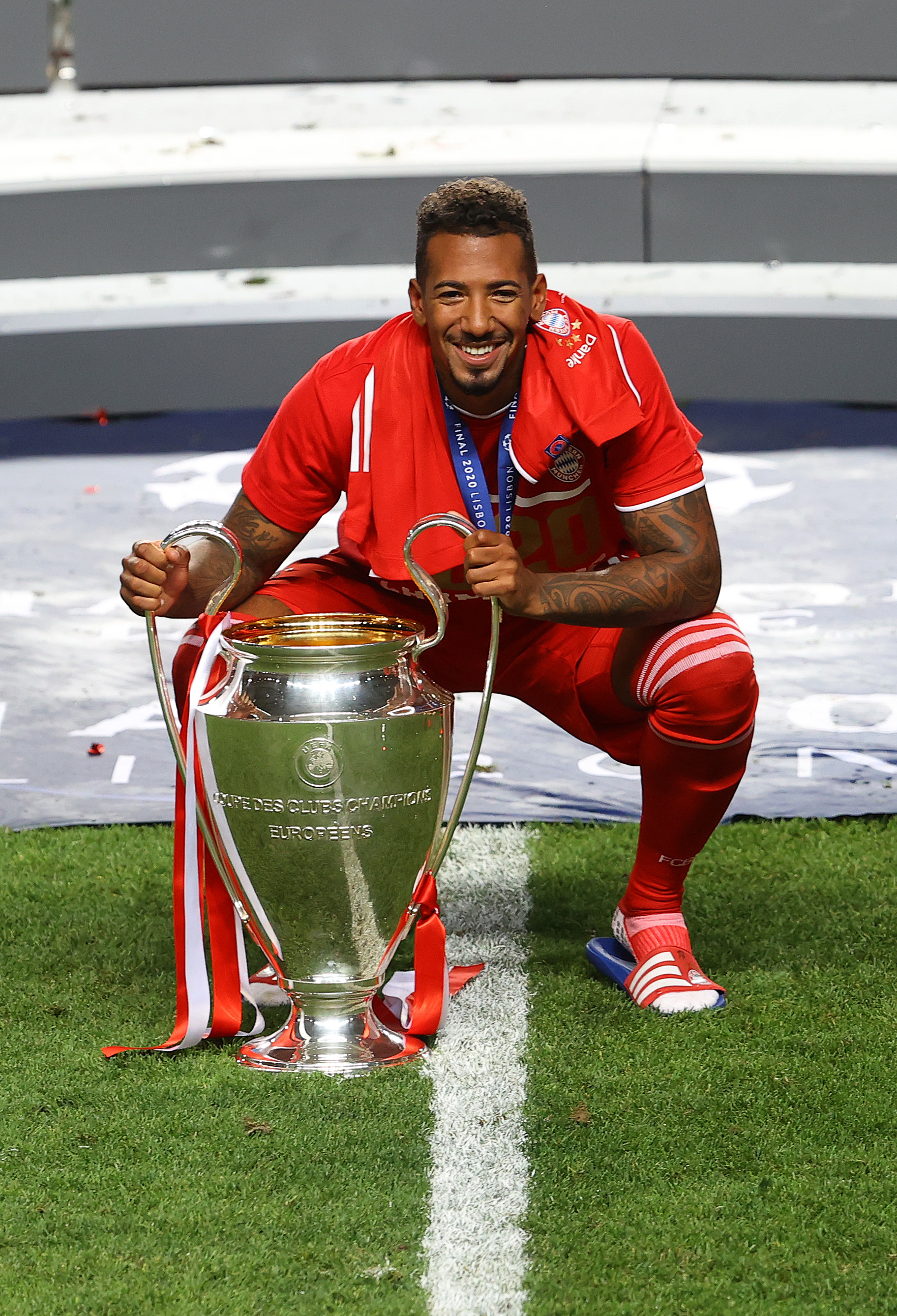 Due to the outbreak of the coronavirus pandemic, Uefa made the decision to hold the Champions League in a 12-day last eight mini-tournament.

And Bayern proved dominant in Portugal, beating Chelsea 7-1 on aggregate before thrashing Barcelona 8-2 and putting three past Lyon.

Such displays seemed unlikely when Niko Kovac was sacked in November last year following a 5-1 drubbing by Eintracht Frankfurt.

Boateng himself has now admitted he didn't expect to taste victory in Lisbon and made a bet with a friend beforehand that he's dye his hair if they did.

I was so surprised by it and I agreed directly. I can live with it if I dye my hair for such a good reason

He told SportBILD: “He said he was sure we were going to win and he was betting on it.

“If we win, I'll have to dye my hair purple. If not, he would do it immediately.

“I was so surprised by it and I agreed directly. I can live with it if I dye my hair for such a good reason.”

Boateng has been linked with a move away from Munich set to run out in summer 2021.

Bayern almost flogged the German ace in January, when Arsenal were said to be keen on a deal, but he stayed put to provide back-up in defence.

The Gunners were also reportedly reluctant to seal a deal due to concerns over his fitness and £196,000-a-week wages.

Boateng has since revealed he is open to returning to the Premier League following a short stint with Manchester City back in 2010.

END_OF_DOCUMENT_TOKEN_TO_BE_REPLACED

END_OF_DOCUMENT_TOKEN_TO_BE_REPLACED
Recent Posts
We and our partners use cookies on this site to improve our service, perform analytics, personalize advertising, measure advertising performance, and remember website preferences.Ok