JOEY BARTON claims Liverpool captain Jordan Henderson 'is not even in the same stratosphere' as Steven Gerrard and there is 'no comparison' between the two.

The 38-year-old left his job as manager of Fleetwood Town last month after his relationship with owner Andy Pilley broke down over the club’s transfer policy and a disagreement regarding Ched Evans’ future. 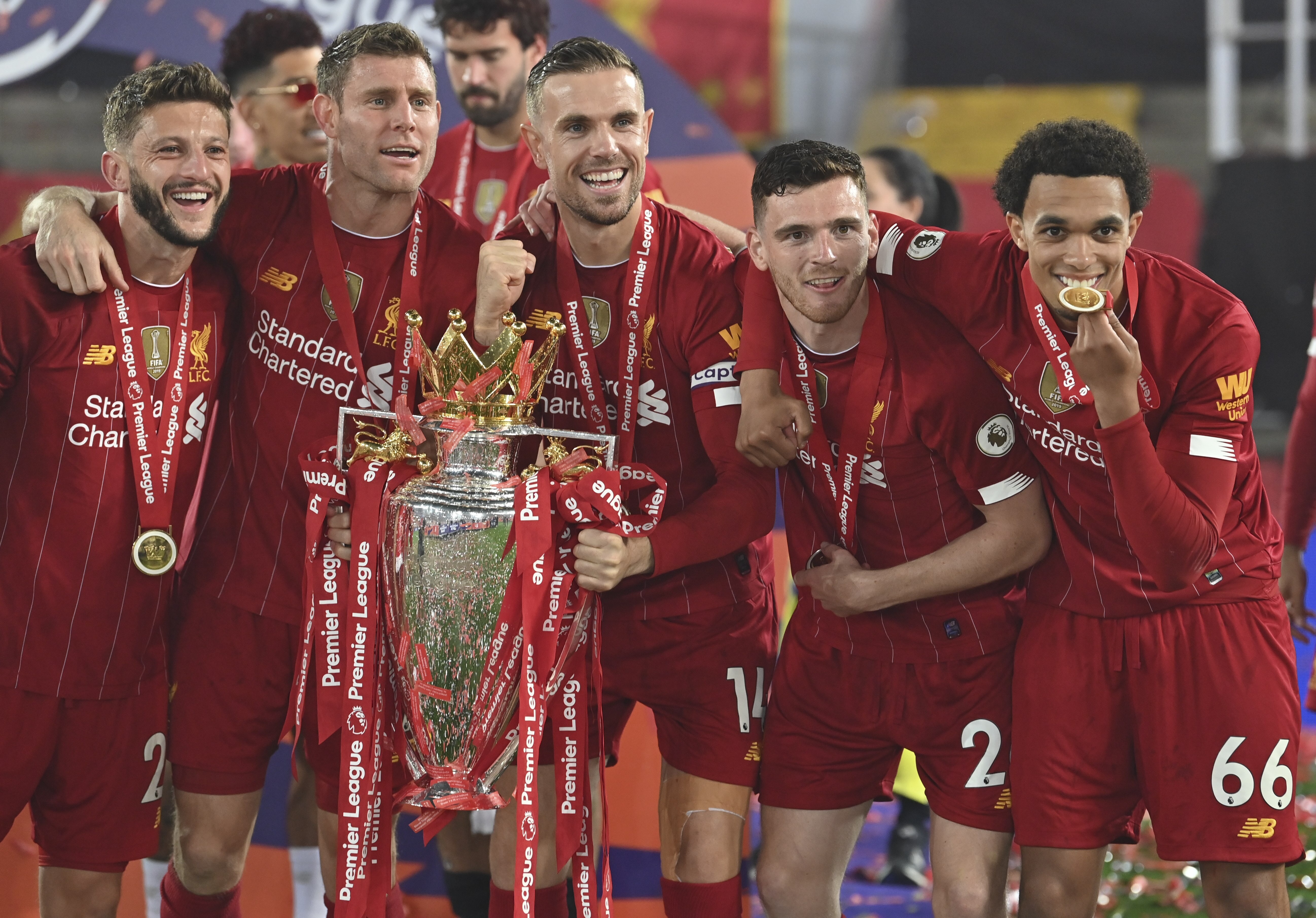 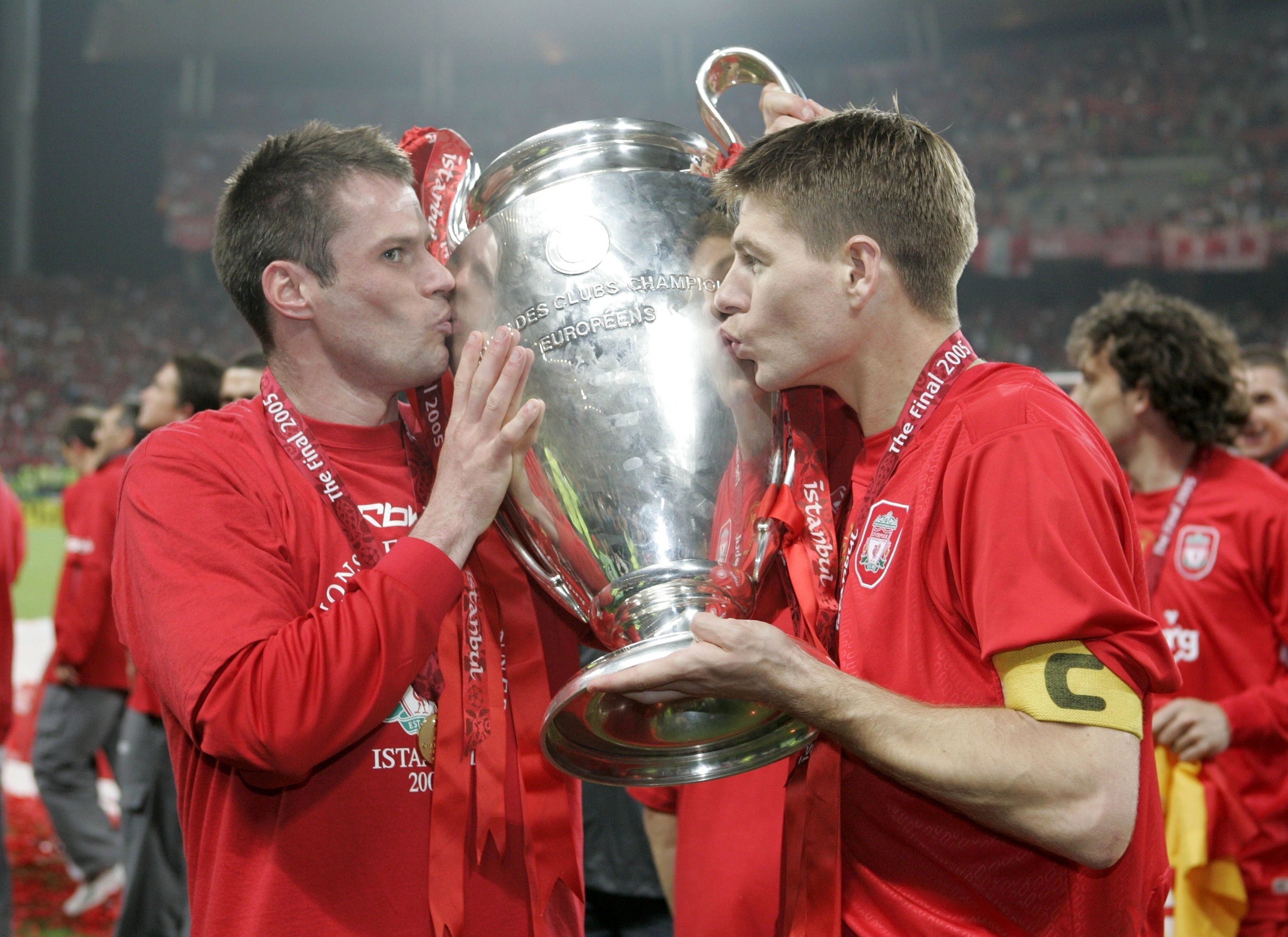 And in an open and frank interview with the Liverpool legend, the controversial ex-midfielder held nothing back as he revealed QPR were ‘least favourite’ of his former sides.

Barton then went on to discuss some of the greats he came up against on the pitch.

And that led to comparisons between the current LIverpool skipper and the legendary icon he succeeded at Anfield.

But as far as Barton is concerned, despite Henderson leading the Reds to a first title in 30 years, something Gerrard never achieved, he is adamant they are ‘not even part of the same conversation’.

“He’s not even in the same stratosphere as Stevie Gerrard, but will be talked about as a Liverpool great for what he’s done.”

He added: “I’ve actually played against both of them. Not even part of the same conversation.

“There should be no comparison.” 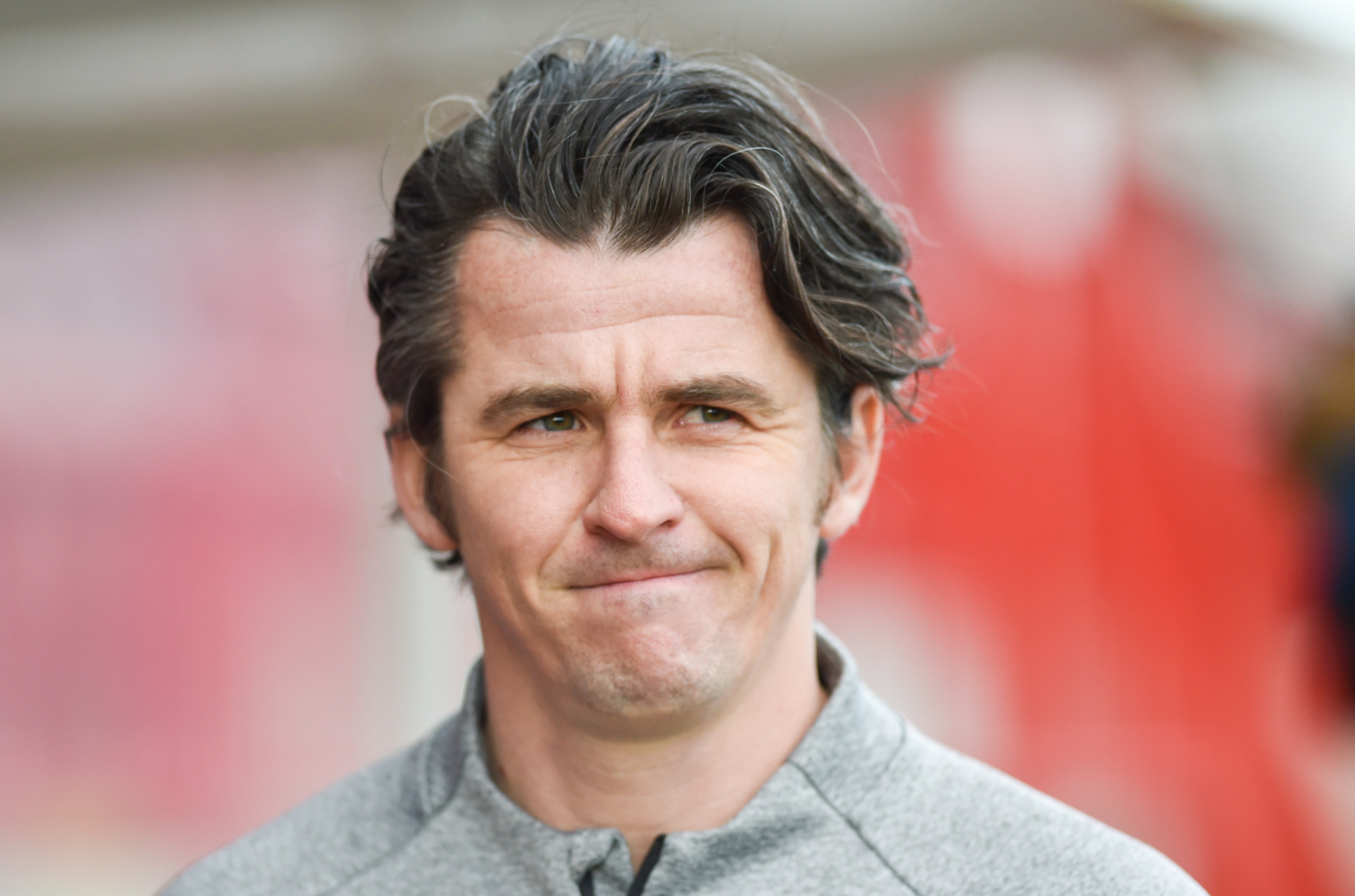