JORDAN PICKFORD is reportedly set for the axe as England No1 with Nick Pope poised to take over.

The Everton stopper has endured a difficult campaign as the Toffees failed to live up to their pre-season expectation. 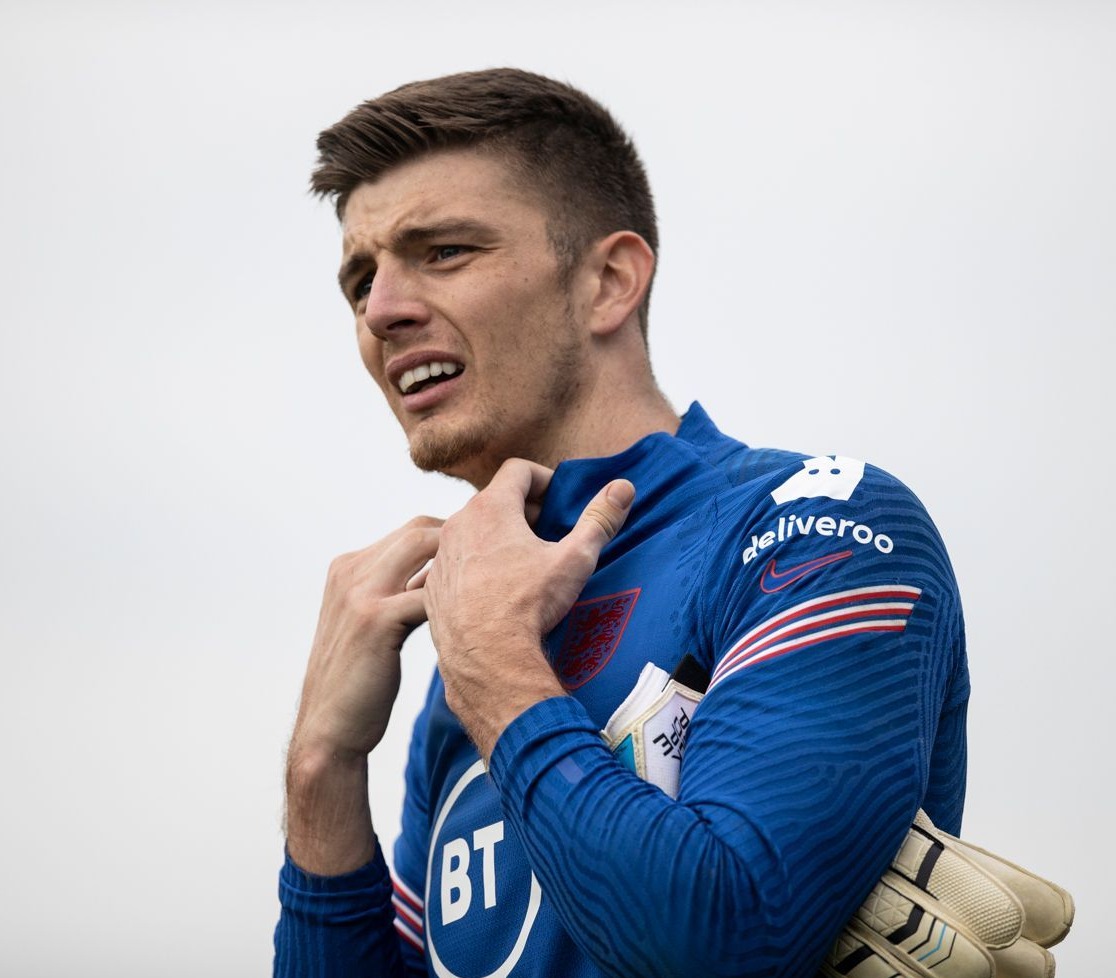 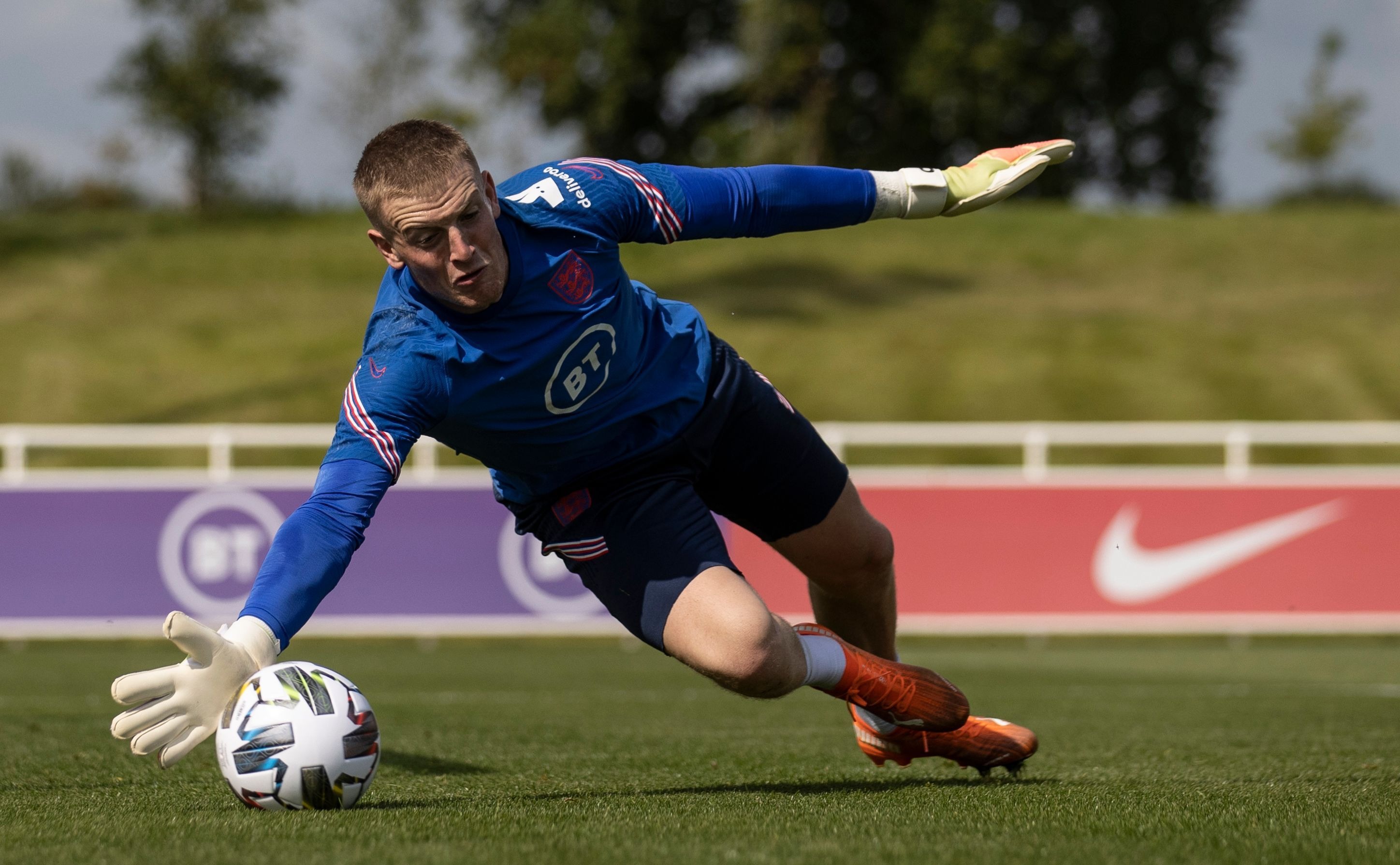 And now, according to MailOnline, the 26-year-old could be ousted between the sticks by England bossGareth Southgate.

Burnley keeper Pope had a fantastic season keeping 15 clean sheets and guiding the Clarets to an impressive 10th-placed finish in the Premier League.

Another player hoping to get the nod for the Nations League games against Iceland and Denmark is Jack Grealish.

Southgate picked the Aston Villa ace for the first time after Marcus Rashford and Harry Winks withdrew from the double header.

The playmaker, 24, switched his allegiance from Ireland to England five years ago but had been repeatedly snubbed by boss Southgate.

In an exclusive interview with SunSport, Grealish said: “I don’t want to be on the outside looking in again. But I know for that to be the case I’ve got to make a good impression.

“It’s been a long time coming but this is something I’ve always wanted to do.

“I thought it was going to happen five years ago when I took the decision to play for England. I’m so pleased it’s finally happened.

“My plan has always been to just get in that England squad for the first time, then make sure I do enough to stay in there.

“The hardest thing is getting your first call-up.

“Once you are in the squad, it’s up to you to make sure you either do enough in the training sessions or games.”

END_OF_DOCUMENT_TOKEN_TO_BE_REPLACED

END_OF_DOCUMENT_TOKEN_TO_BE_REPLACED
Recent Posts
We and our partners use cookies on this site to improve our service, perform analytics, personalize advertising, measure advertising performance, and remember website preferences.Ok