STEPHEN THOMPSON has called out UFC rival Jorge Masvidal for a highly-anticipated rematch.

The 37-year-old veteran put on a scintillating display to beat Geoff Neal in the main event of UFC Vegas 17 last night. 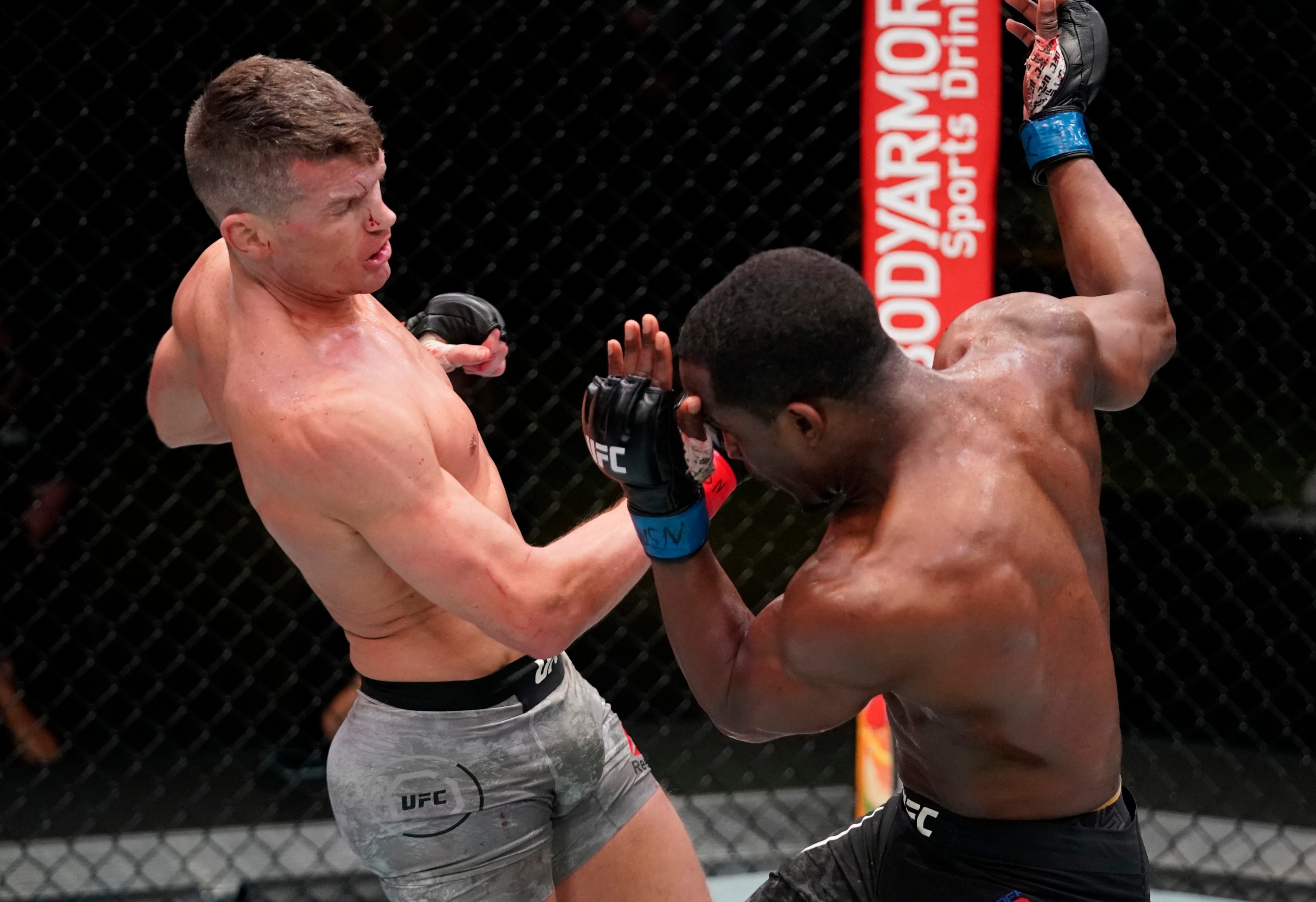 The MMA legend – nicknamed Wonderboy – out-struck his opponent to take a 50-45 victory on all three scorecards.

And the welterweight star immediately called out Masvidal, who has not fought since his loss to Kamaru Usman in July.

Thompson has already beaten the 36-year-old, an unanimous points win in New York back in 2017.

But Wonderboy said after the Neal fight: "I was poking at a guy on Twitter, in the nicest way possible.

"I'm definitely working my way up. Give me somebody. I want to see the NMF versus the BMF baby.

Fans were excited by the idea of a rematch, with the two having differing careers since their first fight.

Masvidal has become a P4P star after his brutal wins over Darren Till and Ben Askren, while Thompson's record sits at 16 wins, four losses.

END_OF_DOCUMENT_TOKEN_TO_BE_REPLACED

END_OF_DOCUMENT_TOKEN_TO_BE_REPLACED
Recent Posts
We and our partners use cookies on this site to improve our service, perform analytics, personalize advertising, measure advertising performance, and remember website preferences.Ok