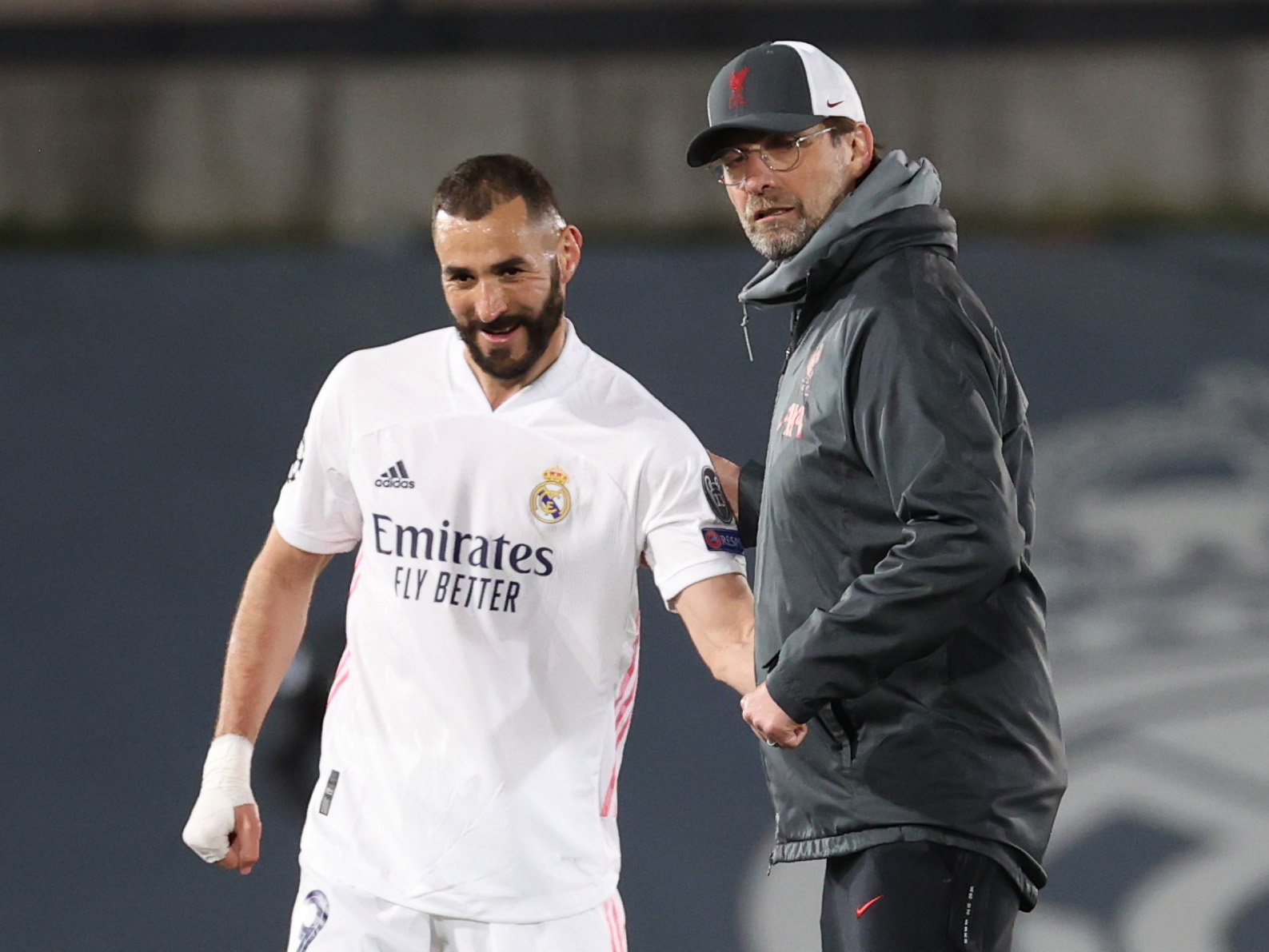 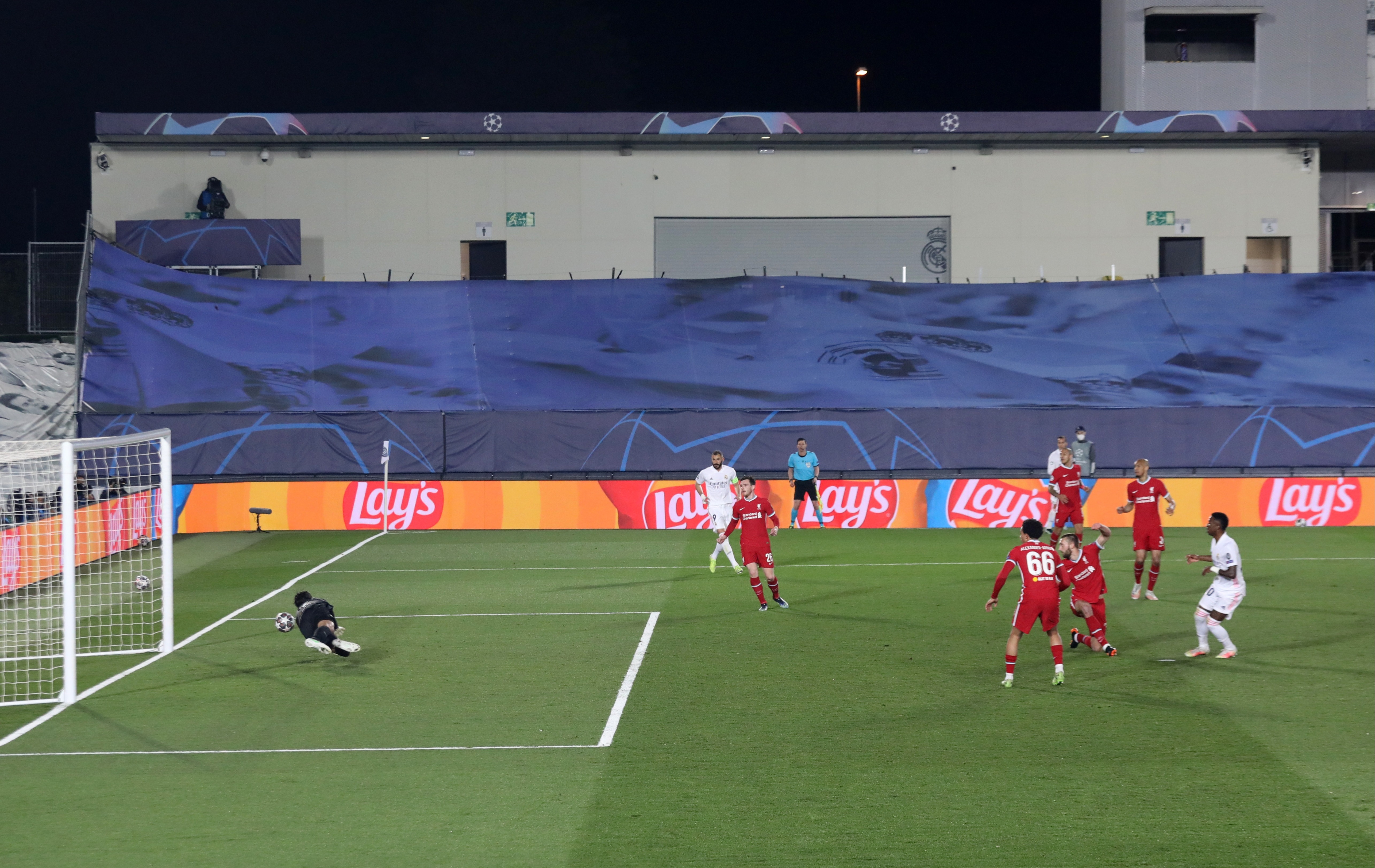 The Spanish giants have been playing games at the 6,000 capacity 'stadium' since the coronavirus outbreak as they refurbish their Bernabeu home.

Despite the fact no fans have been allowed into any stadiums in recent months, regardless of capacity, German gaffer Klopp said the 'strange' environment made it tougher for his team.

Mo Salah scored for Liverpool while Vinicius Junior scored either side of a Marco Asensio strike to give Real a 3-1 win in the first leg of the quarter-final.

And after the game, Klopp said he was looking forward to getting back to a 'proper stadium' in Anfield.

He said: "It must be a really tricky task for Real Madrid at Anfield.

"This was strange tonight because it was really difficult with the stadium (at Madrid's training ground) but Anfield is at least a proper stadium and it will be good for us.

"If you want to have some emotional memories you watch the Barcelona game back and 80 per cent of it is the atmosphere in the stadium.

"It's not like I sit here and say 'Comebacks are our thing'. We had supporters then and I don't know if we can do it."

GRAND NATIONAL: GET £140 IN FREE BETS FOR FESTIVAL AT AINTREE

This is not the first time Klopp has summoned a bizarre excuse after a poor performance.

In December 2015, Klopp blamed 'extreme wind' in England for Liverpool struggling to implement his 'Gegenpress' philosophy.

Another game against West Brom, another disappointing performance – this time throwing away a 2-0 lead to draw with the Baggies in April 2018.

Rather than accept the lack of defensive concentration, Klopp took aim at the dry pitch.