THEY are footballing ships who passed in the night.

Yet while one has sailed on to conquer new lands, the other is in danger of running aground. 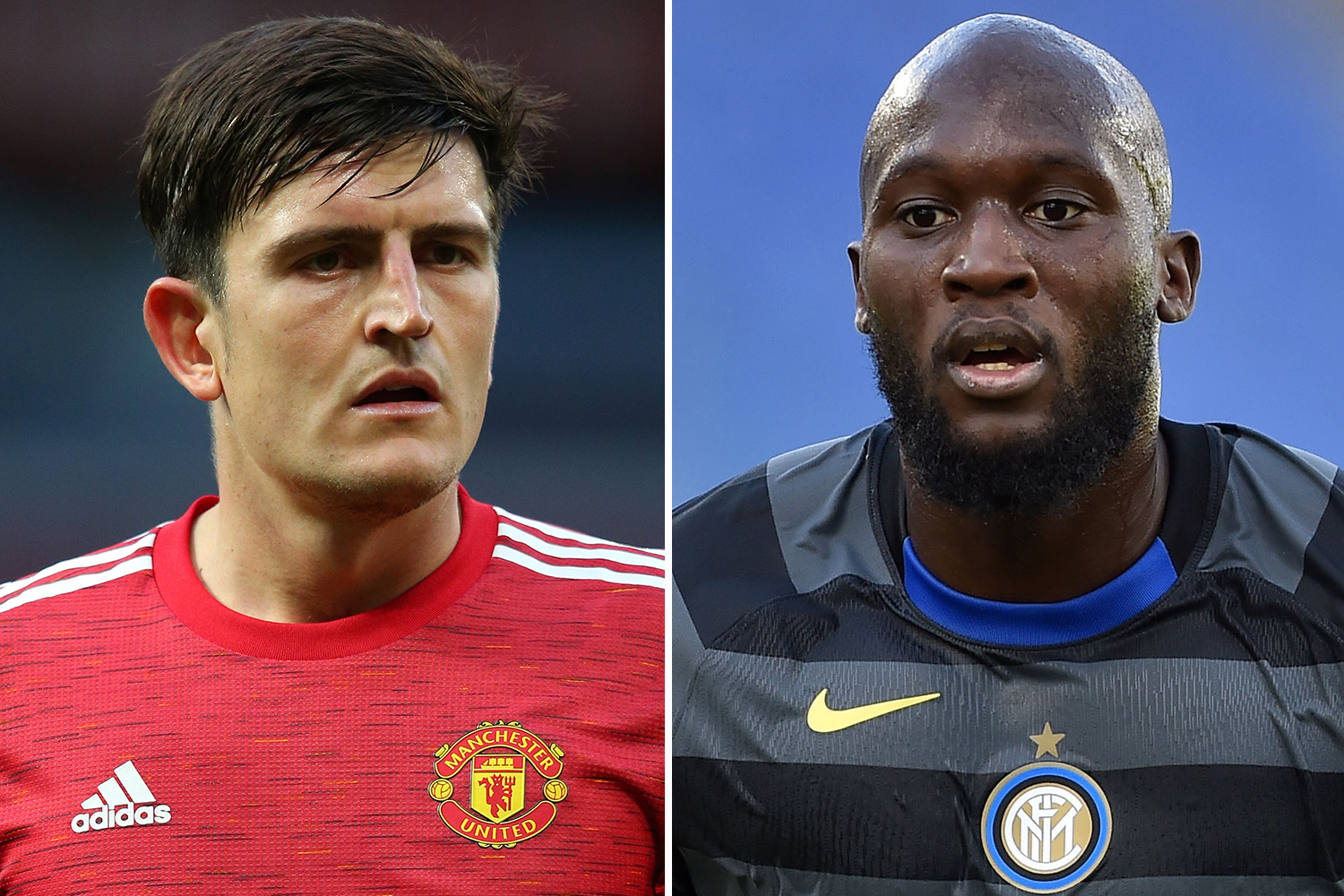 And if their respective fortunes continue on the same course at Wembley today, a man welcomed as a potential saviour may find himself written off by some as a soccer shipwreck.

While Maguire arrived as the world’s costliest defender, the Old Trafford leader they so sorely lacked, it was the opposite with Lukaku.

Still, there are many who reckon marking the Belgian down as a United flop is wrong given his record of 42 goals in 96 games.

A strike ratio of 37 in 54 at Inter Milan – and matching the original Ronaldo’s record for the club’s most successful debut season – shows how potent an attacker the 27-year-old remains.

Maguire’s own debut campaign at Old Trafford was hardly a nightmare. He played every minute of it and any defensive faults were put down to a lack of the right partner.

But not any more. A poor opener against Crystal Palace and equally disappointing league game at Brighton already had the £85million man under fire.

Yet it was last week’s humiliation at home to six-goal Tottenham which saw the pundits and punters rip him to shreds. Rather like Spurs had done.

So how ironic that the man waved off as a misfit could sink Maguire’s season to new depths this afternoon.

When Lukaku is on his game few strikers on the planet are as difficult to stop.

Everton fans still talk of the day he single-handedly destroyed Chelsea with one FA Cup masterclass.

In contrast, Maguire has looked a shadow of the player who returned from Russia two years ago as one of England’s World Cup heroes.

He has gone from a commanding colossus to a nervous, heart-in-your-mouth, what-will-he-do-next defender.

A lack of pace, being pulled out of position and too easy to run past are just three of the areas where his critics have had a field day.

With one of the most forceful forwards in the game trying to highlight all three today, there could be no better time for Maguire, 27, to step up to the plate.

Snuff out Lukaku and he will take a big step towards answering his critics.

END_OF_DOCUMENT_TOKEN_TO_BE_REPLACED

END_OF_DOCUMENT_TOKEN_TO_BE_REPLACED
Recent Posts
We and our partners use cookies on this site to improve our service, perform analytics, personalize advertising, measure advertising performance, and remember website preferences.Ok