Home » Justin Bieber v Tom Cruise: How A-Listers compare if the two went head-to-head in a UFC-style showdown in the octagon

Justin Bieber v Tom Cruise: How A-Listers compare if the two went head-to-head in a UFC-style showdown in the octagon

JUSTIN BIEBER has called Tom Cruise 'toast' in his latest bid to face the Hollywood actor in the octagon.

In a boxing-themed video for his single Anyone, the 26-year-old singer continued to point towards a fight for the ages. 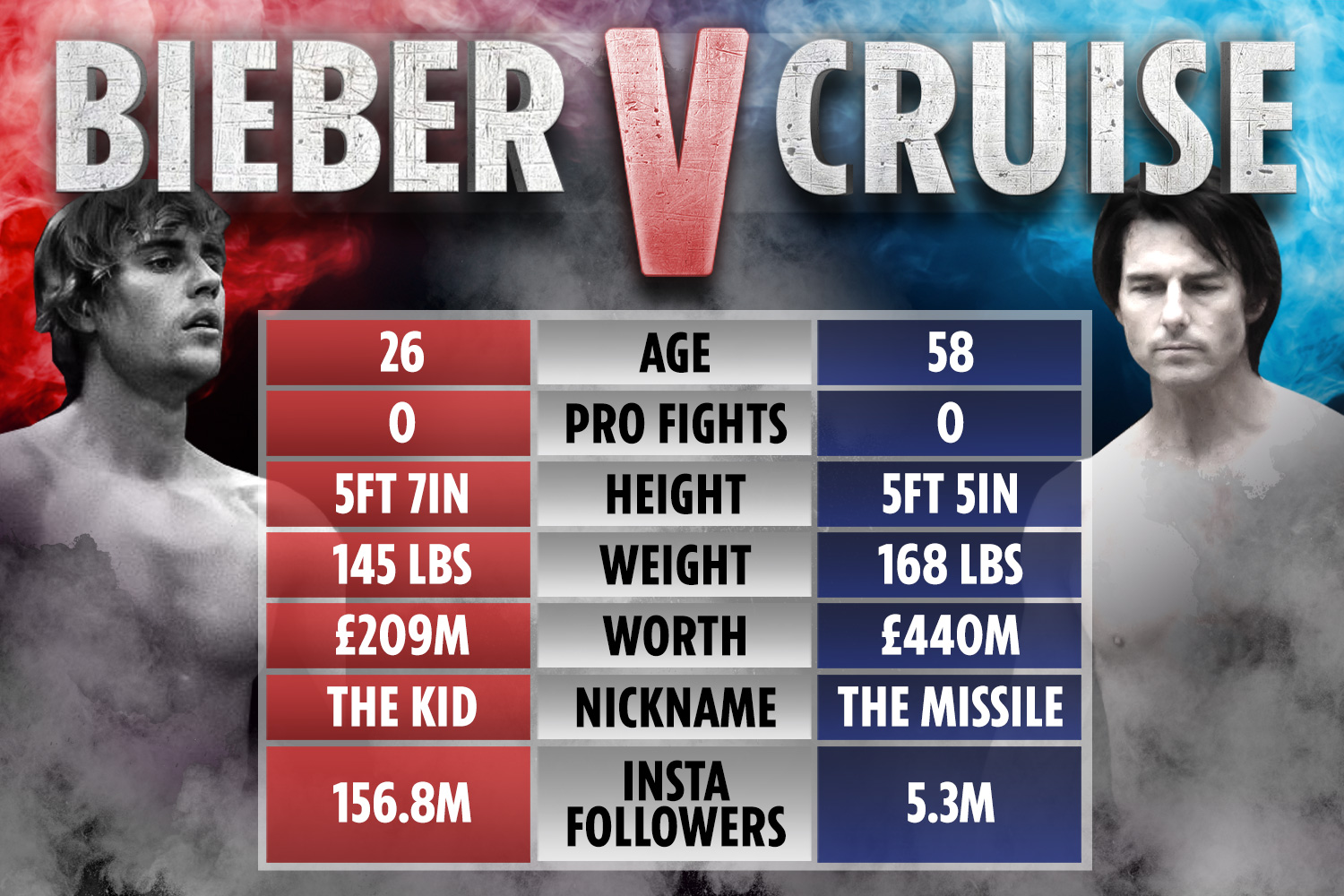 Posting screenshots of the video on his Instagram, Bieber told his 156million followers: "Tom Cruise is toast."

The prospect of the A-listers duking it out in MMA first emerged in the summer of 2019.

Bieber tweeted the challenge to the Mission Impossible hero and immediately received the backing of UFC icon Conor McGregor.

In the same breath, the Irishman called out tough-guy actor Mark Wahlberg for a duel in the octagon.

Dana White also made himself available to promote the contest under the UFC banner.

Alas, Cruise refused to entertain talk of the fight in public and the idea drifted away.

That was until Bieber reignited fans' hopes of seeing the incredible contest happen for real.

Should the pair go face to face, Bieber would have a clear height advantage at 5ft 7ins to Cruise's 5ft 5ins.

In addition, the Canadian pop star is a considerable 32 years younger than his rival.

Bieber would certainly be the popular choice for the win, with a devout legion of fans that trumps almost every other A-lister out there. 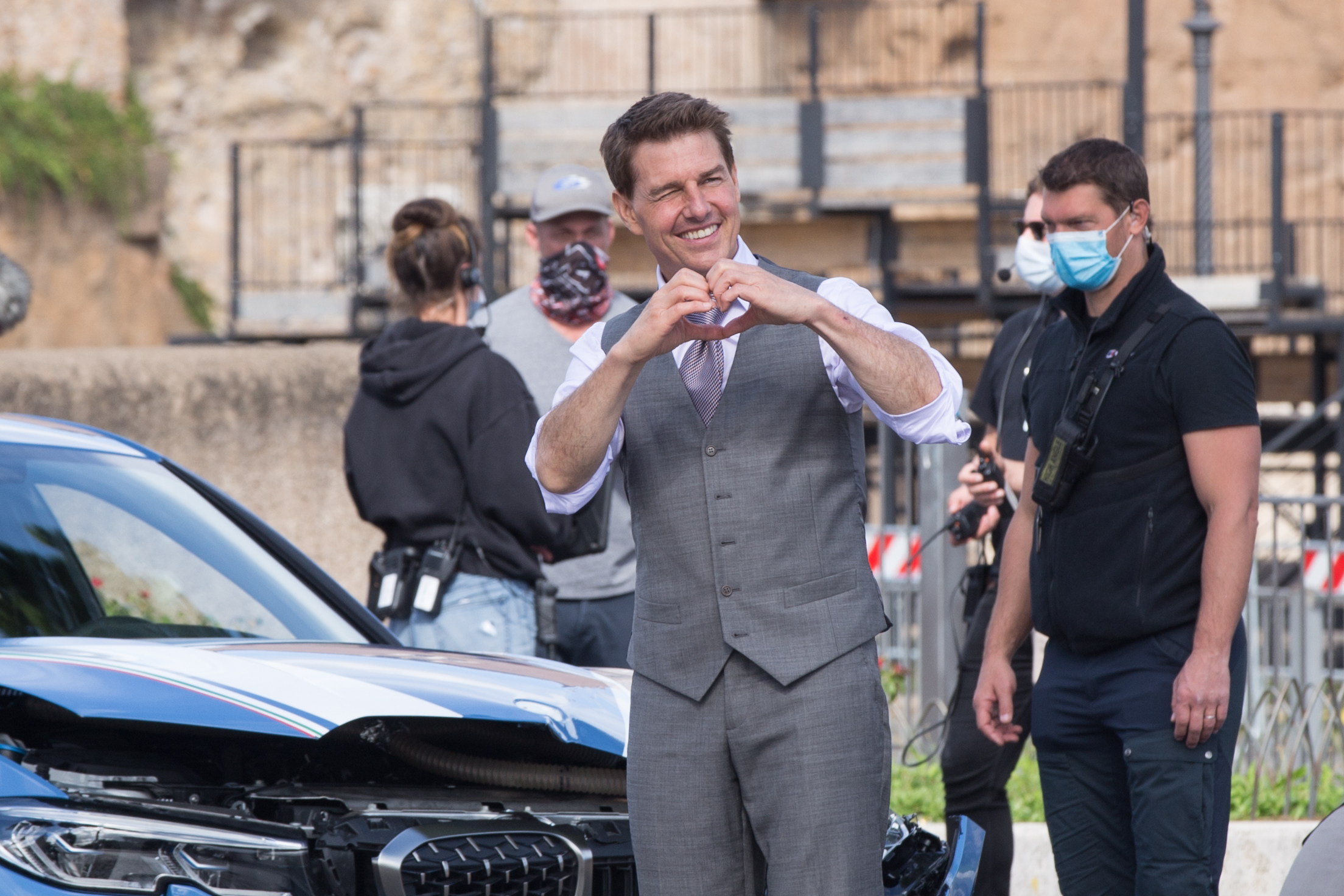 However, Cruise would have a number of tricks up his sleeve.

As the rare breed of a Hollywood star who does many of his own stunts, he knows how to take damage.