JUVENTUS chief Fabio Paratici says he ‘loves’ Paul Pogba and has refused to rule out a transfer move for the Manchester United star.

The Frenchman returned to Old Trafford in 2016 from the Italian side but has been linked numerous times with a move back. 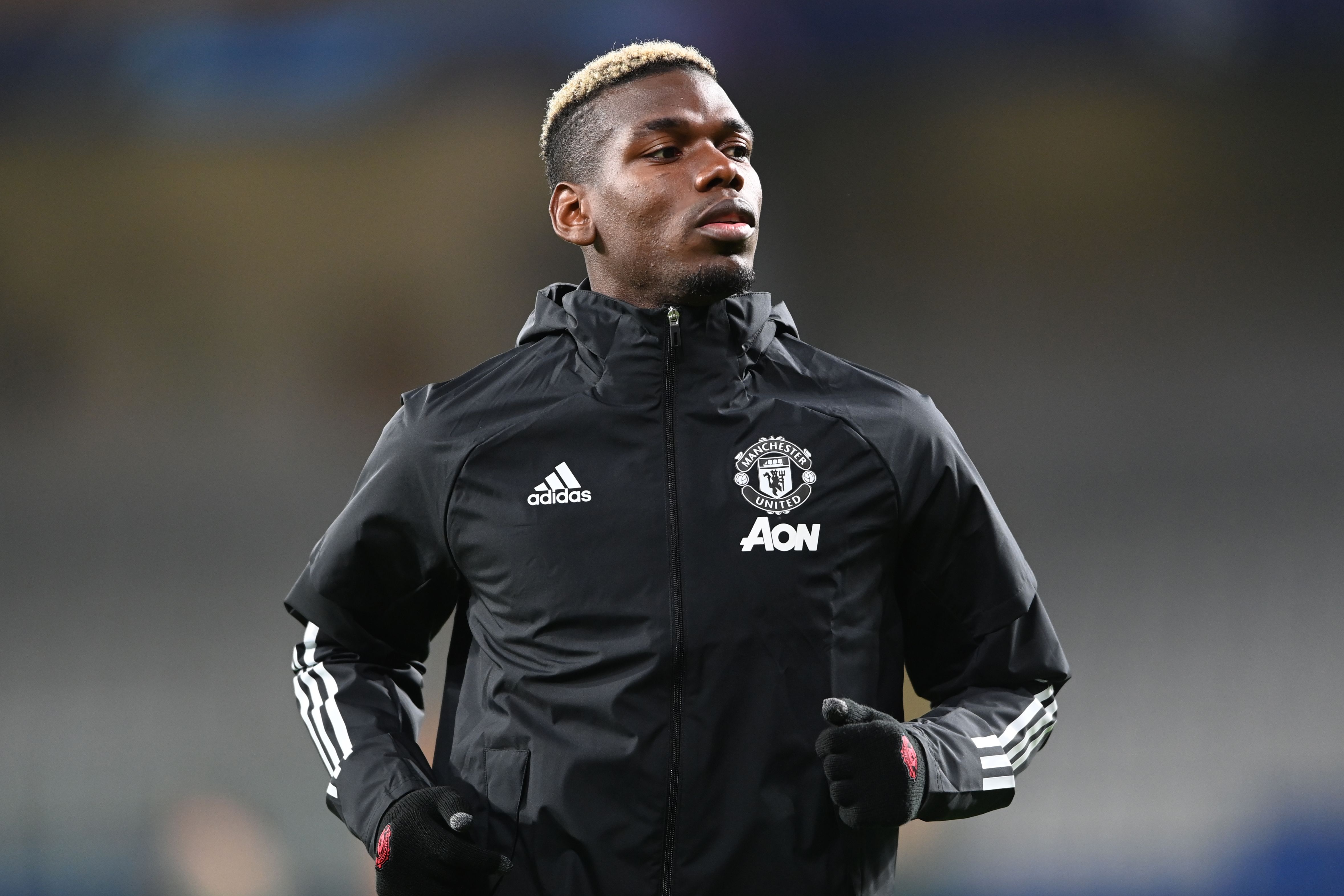 Now the flames have been stoked again as Paratici talked up their chances of signing the midfielder amid the current coronavirus financial climate.

He said: "Paul Pogba as our target? In this moment he's a Man Utd player, it's difficult to think about transfers.

"We love Pogba, he's a fantastic player but it's too early to talk about our targets for the future".

The 2018 World Cup winner has endured a difficult season so far and only played a bit-part role under Ole Gunnar Solskjaer.

And he was restricted to a cameo off the bench last night as the Red Devils suffered an embarrassing 2-1 defeat to Istanbul Basaksehir in the Champions League.

Afterwards, former United assistant manager Rene Meulensteen, who coached him as a youngster, gave a damning verdict on the 27-year-old.

He said: “Paul has been class [in the past] and don’t get me wrong, it’s not a criticism, it’s an observation and an opinion.

“I don’t think at this moment in time the performances that he’s produced warrant that title [of being world class].”

Meulensteen added: “I think he needs to bring a lot more to Manchester United.

“If you ran a poll with Manchester United and you say Paul Scholes in his prime or Paul Pogba in his prime, you have to choose one of them, who would you put in your midfield? I think the answer is quite simple.

“I’m not saying he cannot be world class, but you would want him to bring that level of football and to be decisive for Manchester United, time and time again.

“Manchester United would start to look a lot better in the Premier League then as well.”

END_OF_DOCUMENT_TOKEN_TO_BE_REPLACED

END_OF_DOCUMENT_TOKEN_TO_BE_REPLACED
Recent Posts
We and our partners use cookies on this site to improve our service, perform analytics, personalize advertising, measure advertising performance, and remember website preferences.Ok