N'GOLO KANTE could be fit enough to feature against Arsenal in Wednesday's Europa League final.

The Chelsea midfielder picked up a knock in training on Saturday and looked set to miss the Baku showdown. 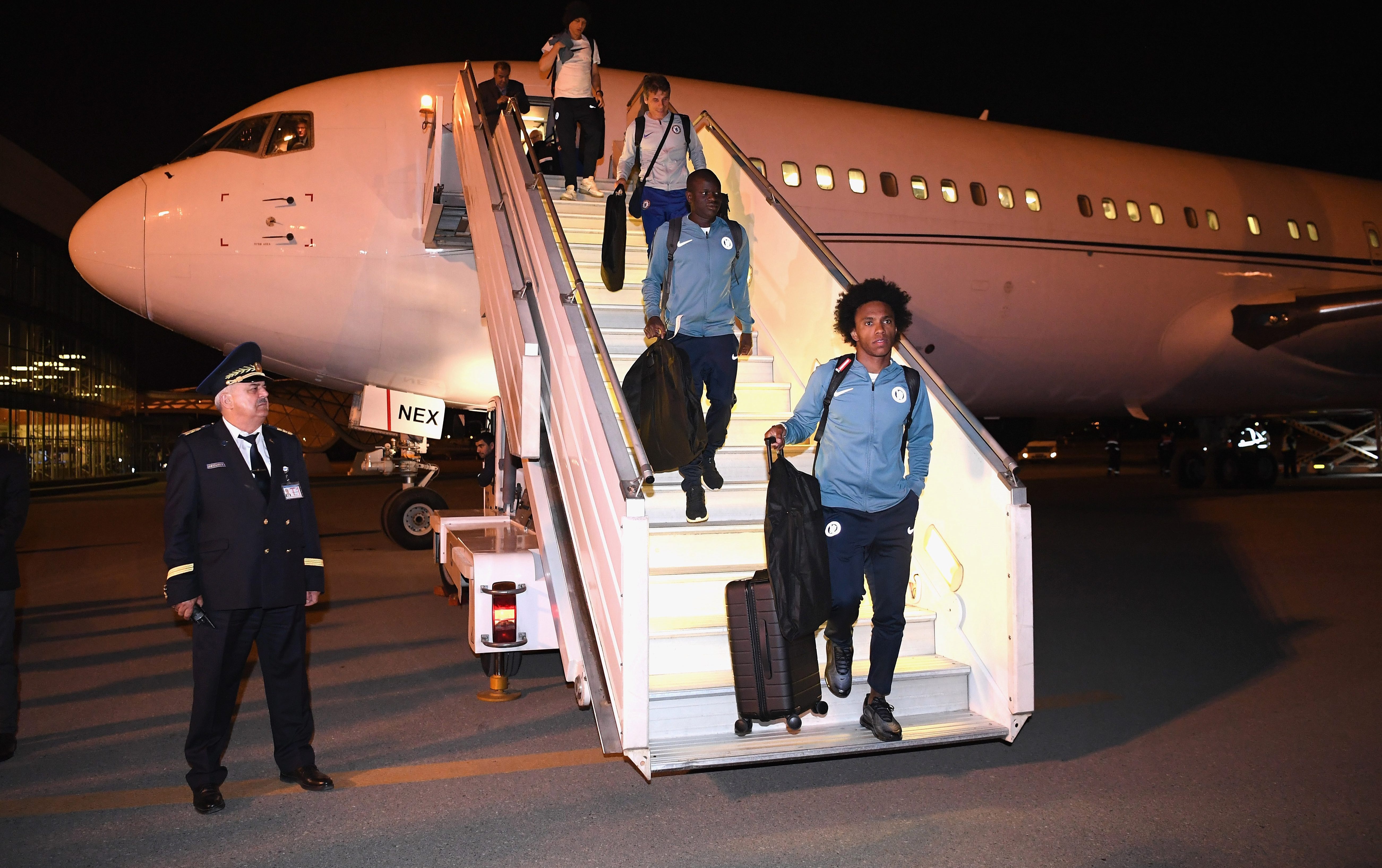 But according to the Evening Standard, scans show his injury is not as bad as first feared and there is an outside chance Kante could have some part to play.

French World Cup winner Kante, 28, travelled with the rest of the Chelsea squad to Azerbaijan yesterday.

While he could be available, boss Maurizio Sarri may have to leave him out of his starting XI.

Even a substitute appearance could be too big a risk.

The Blues are already without long-term crocks Callum Hudson-Odoi, Ruben Loftus-Cheek and Antonio Rudiger – and were just pipped by Arsenal in SunSport's Europa League combined XI.

Jorginho, Mateo Kovacic and Ross Barkley all look likely to start in midfield against the Gunners.

Kepa is set to keep his place in goal with Marcos Alonso, David Luiz, Andreas Christensen and Cesar Azpiliucueta making up the defence.

Eden Hazard is almost guaranteed to start what could be his final match for Chelsea before making a sensational £90million summer move to Real Madrid.

This campaign's Europa League top scorer, Olivier Giroud, will probably lead the line with Pedro providing the support with Hazard.

Chelsea finished third in the Premier League but supporters were largely underwhelmed by the team's Sarri-ball style of football.

EDEN OFF AFTER THIS

Belgium superstar Hazard, 28, believes Europa League glory would be a fitting farewell to the club.

He said: "For me a good season is not if I score 40 goals, at the end I want to win something,’ Hazard states.

"If we win the Europa League this season can still be good.

"Okay, it is not perfect because you want to compete in the Premier League and in the FA Cup but the way we are playing, we have been improving for two months.

"We had some bad news with injuries but we are strong mentally and if in Baku we have a good approach to the game we can do something good.

"It is a European competition, so for me, for the club, for the manager and for the fans it is something important.

"We lost the final of the Carabao Cup three months ago and at end a good season is a season of trophies so we go for that." 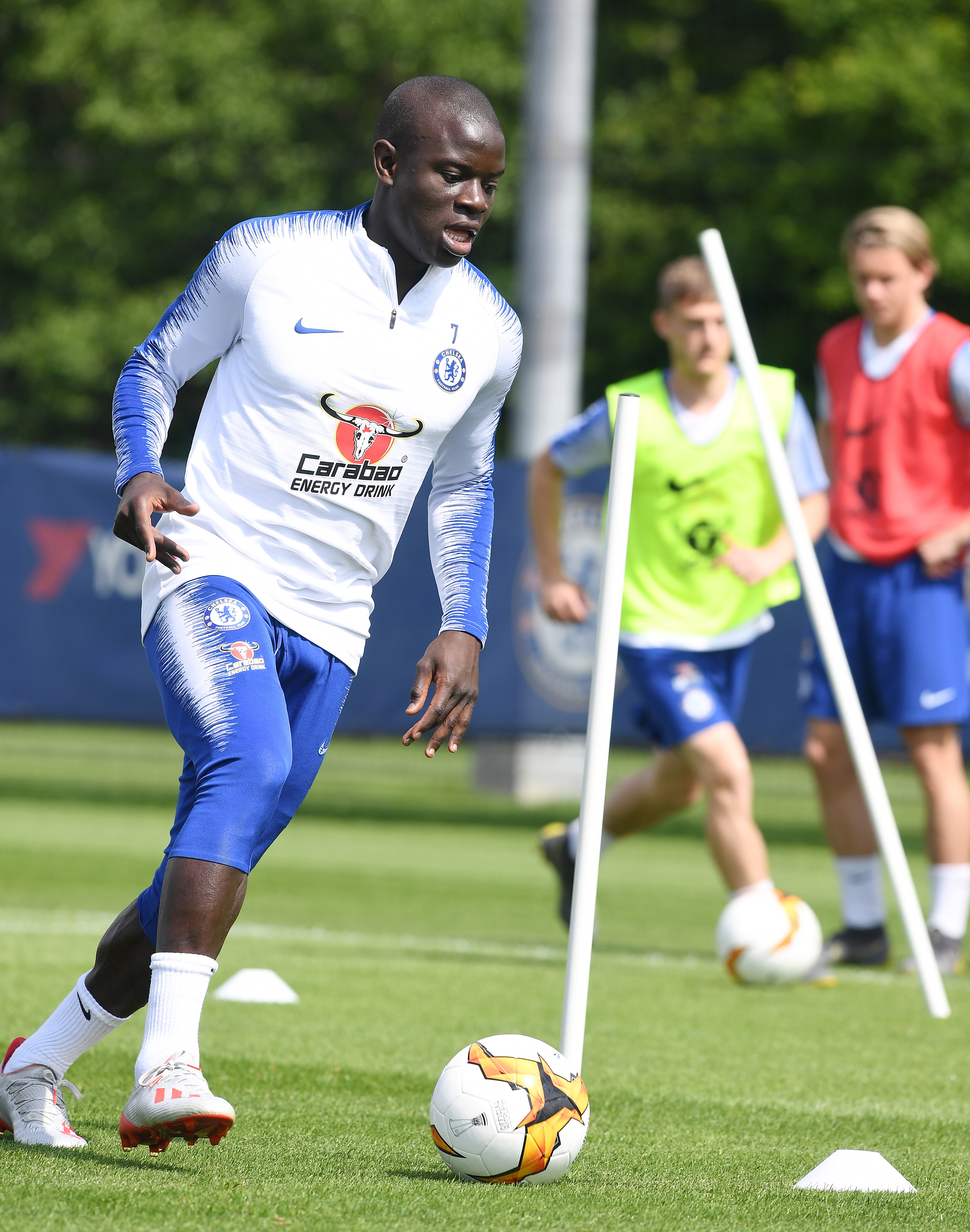