Kylian Mbappe becomes only 12th player ever to score 10/10 L'Equipe rating.. but who are the other 11?

KYLIAN MBAPPE became the 12th player to receive a 10/10 rating from L'Equipe after his four-goal haul for France on Saturday.

The 22-year-old netted a first half hat-trick and then added another in the second period as the world champions destroyed Kazakhstan 8-0 to book their place in Qatar. 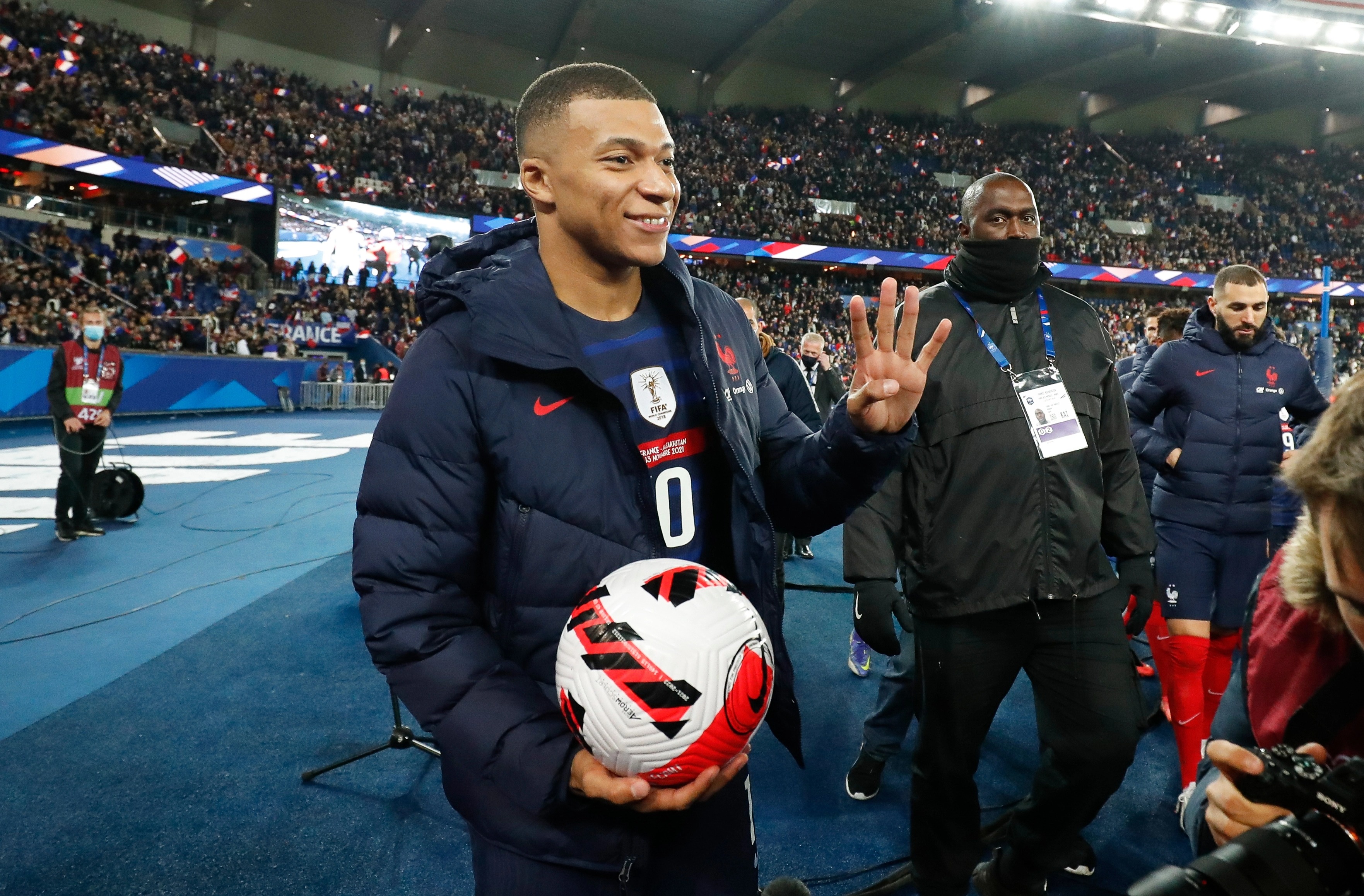 His sensational performance, which came on his 52nd appearance for the national team, was the first perfect rating L'Equipe have handed out since 2019.

But who are the other 11 players to have achieved this unique feat?

Here we look at all of those special performances from L'Equipe's elite archive.

Franck Sauzee was the first player to receive a perfect 10/10 rating from L'Equipe way back in 1988.

The former French international earned the review for his performance against Greece Under 21s.

In the same game as Sauzee, French keeper Bruno Martini also earned himself a 10/10.

The shot-stopper received a perfect rating for keeping a clean sheet against the Greek outfit. 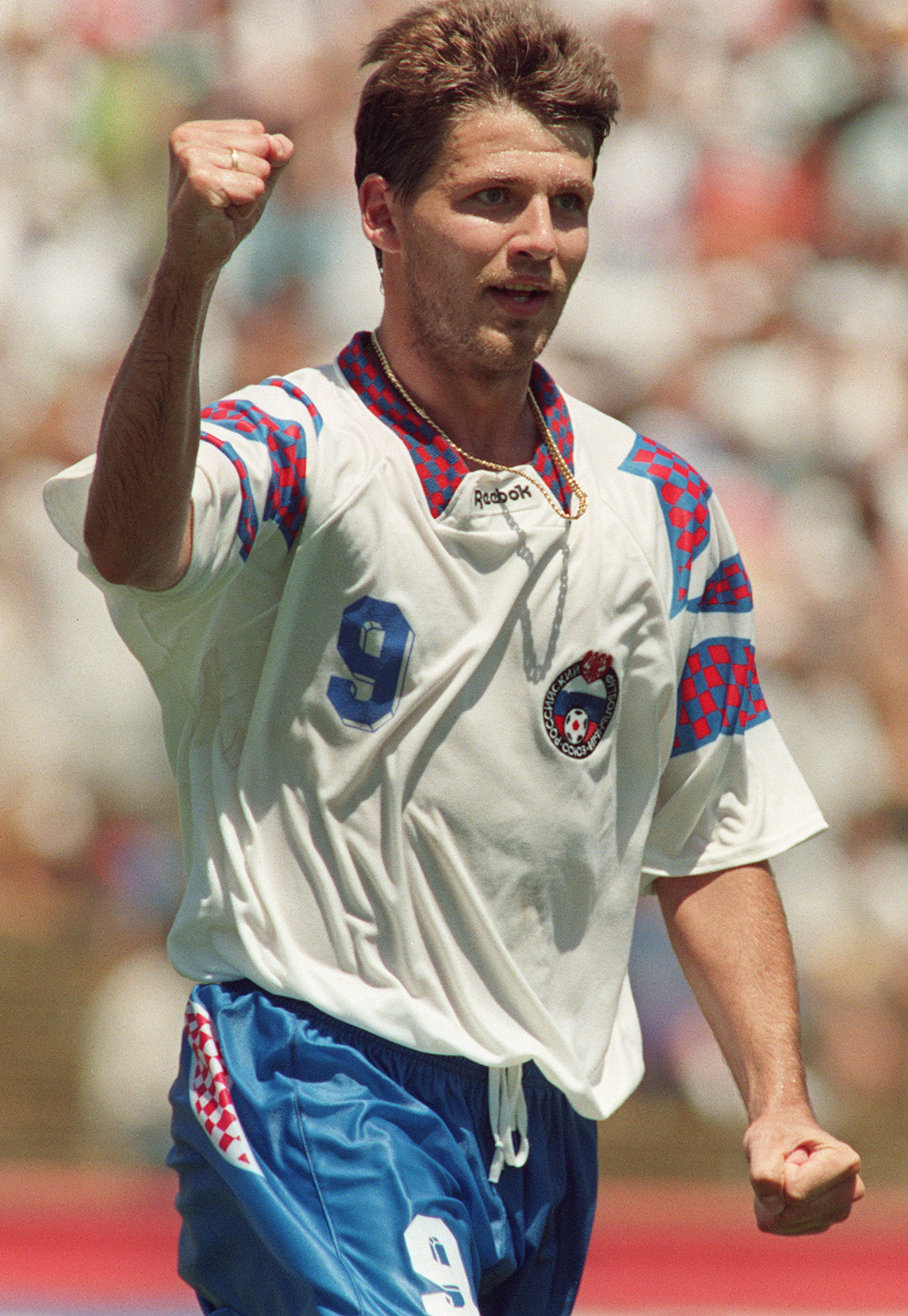 Six years after the first two perfect ratings were dished out, Russian forward Ole Salenko was awarded the third after his sensational performance against Cameroon at the 1994 World Cup.

The attacker scored five of his six goals at the tournament in that incredible 90 minutes and would go on to win the Golden Boot.

Keeper Lars Windfeld claimed a 10/10 rating after a superb display for Aarhus against Nantes in the first knockout round of the 1997-98 UEFA Cup.

The Dane was in inspired form as he helped Aarhus to a 1-0 away win in the second leg, a result which saw them advance through 3-2 on aggregate. 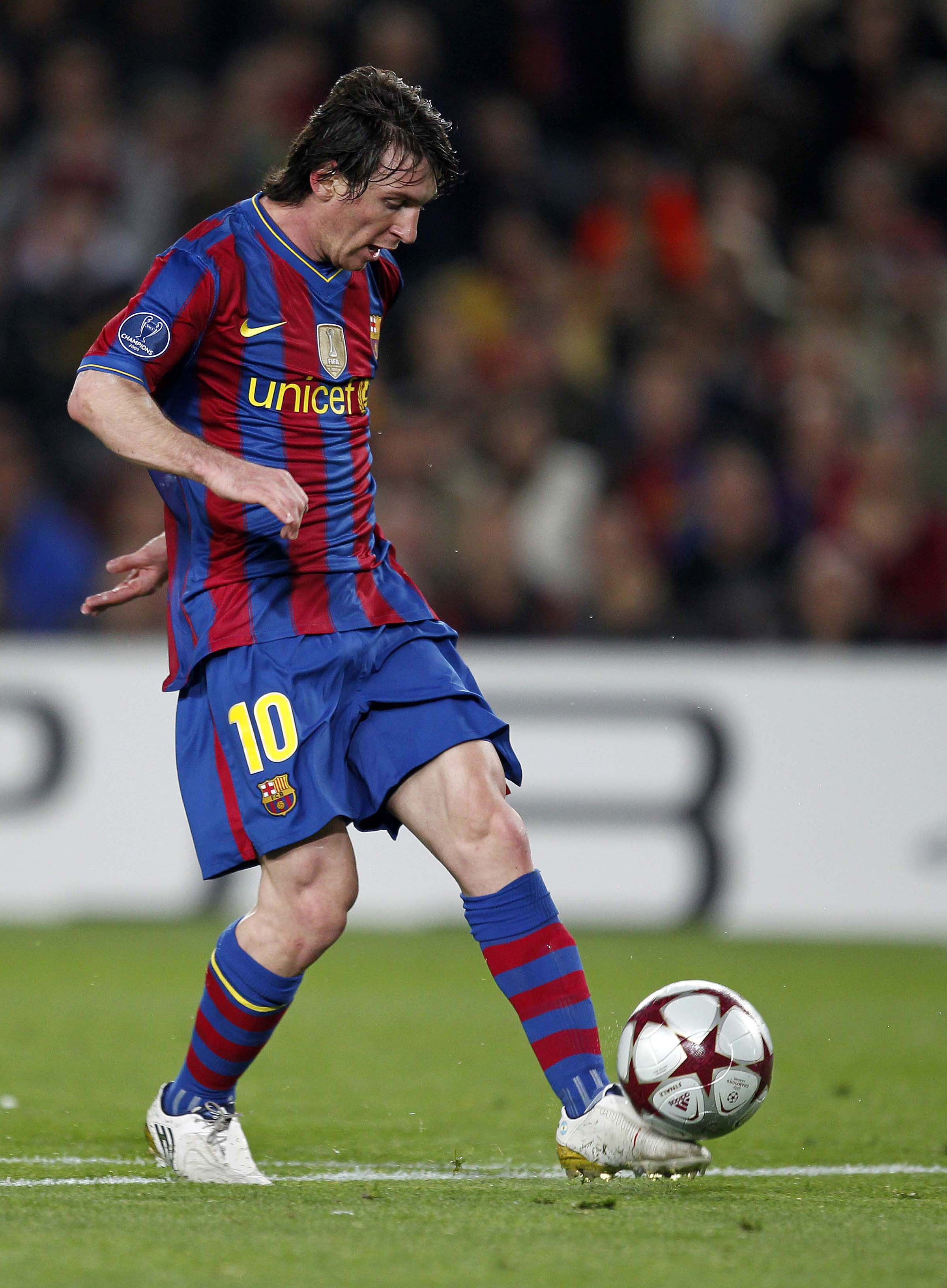 Lionel Messi is the only player in L'Equipe's history to have received a perfect rating on two occasions.

The legendary Barcelona star earned his first one for his four goals against Arsenal in 2010 as the Spanish side blew the Gunners away 4-1.

And he then received another 10/10 two years later for his five goals against Bayer Leverkusen. 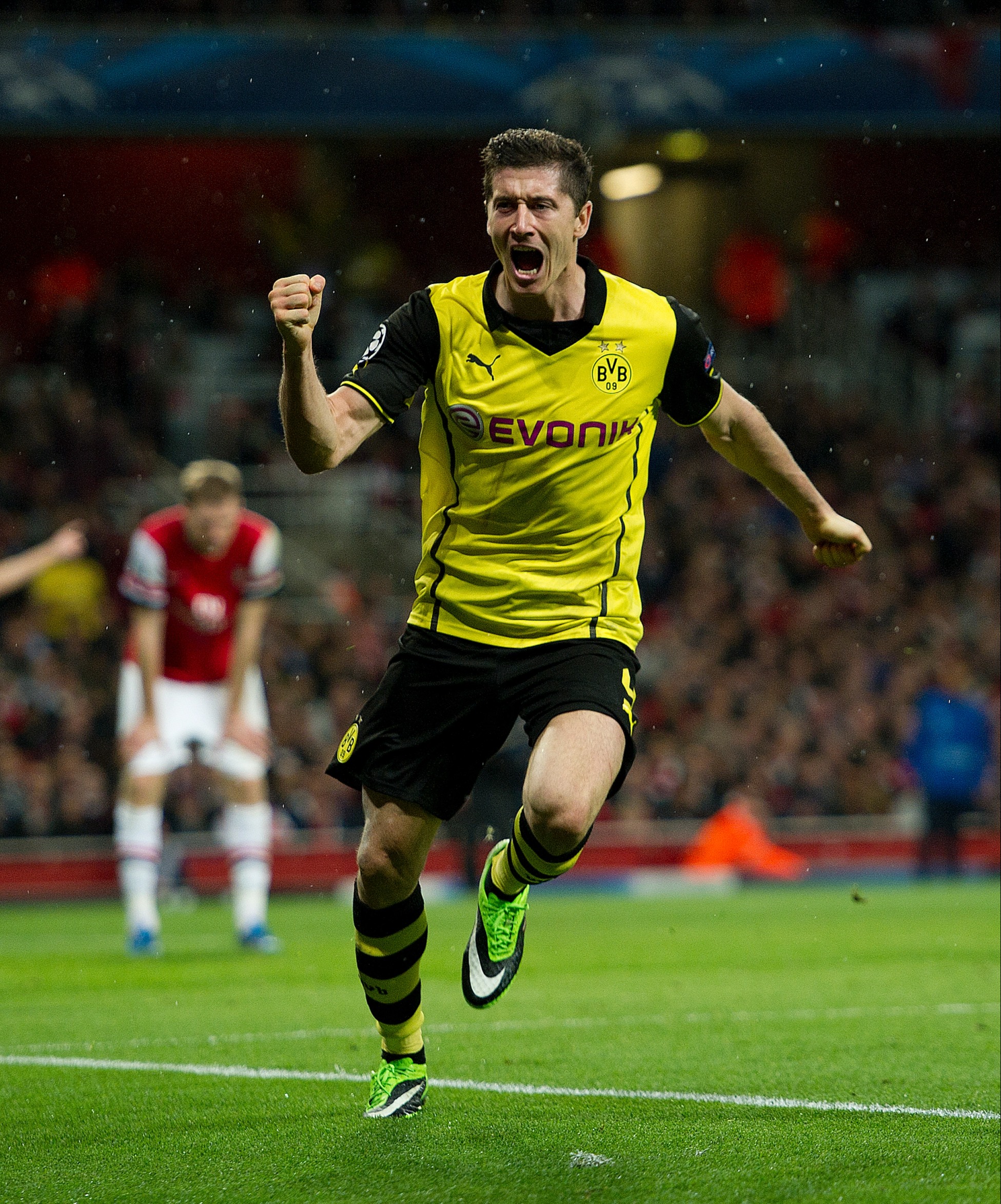 The Pole single-handedly destroyed Jose Mourinho's side to send Dortmund through to the final.

Nice loanee Carlos Eduardo received a 10/10 rating after netting five times in a 7-2 win over Guingamp in 2014.

The Portuguese player's career is not one that will go down in the history books, but that performance certainly will. 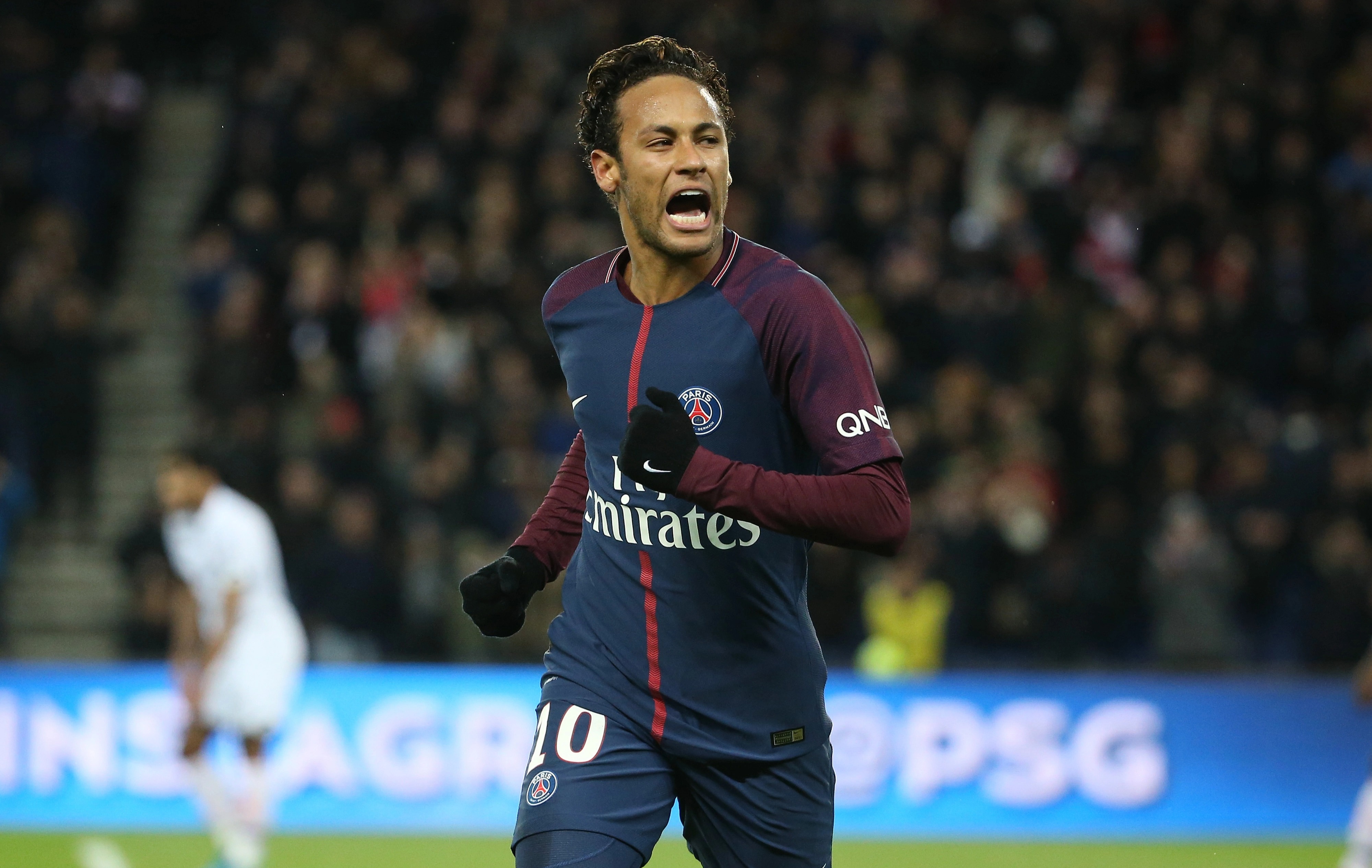 As a result, the Brazilian became the eighth player to earn a 10/10 rating from L'Equipe. 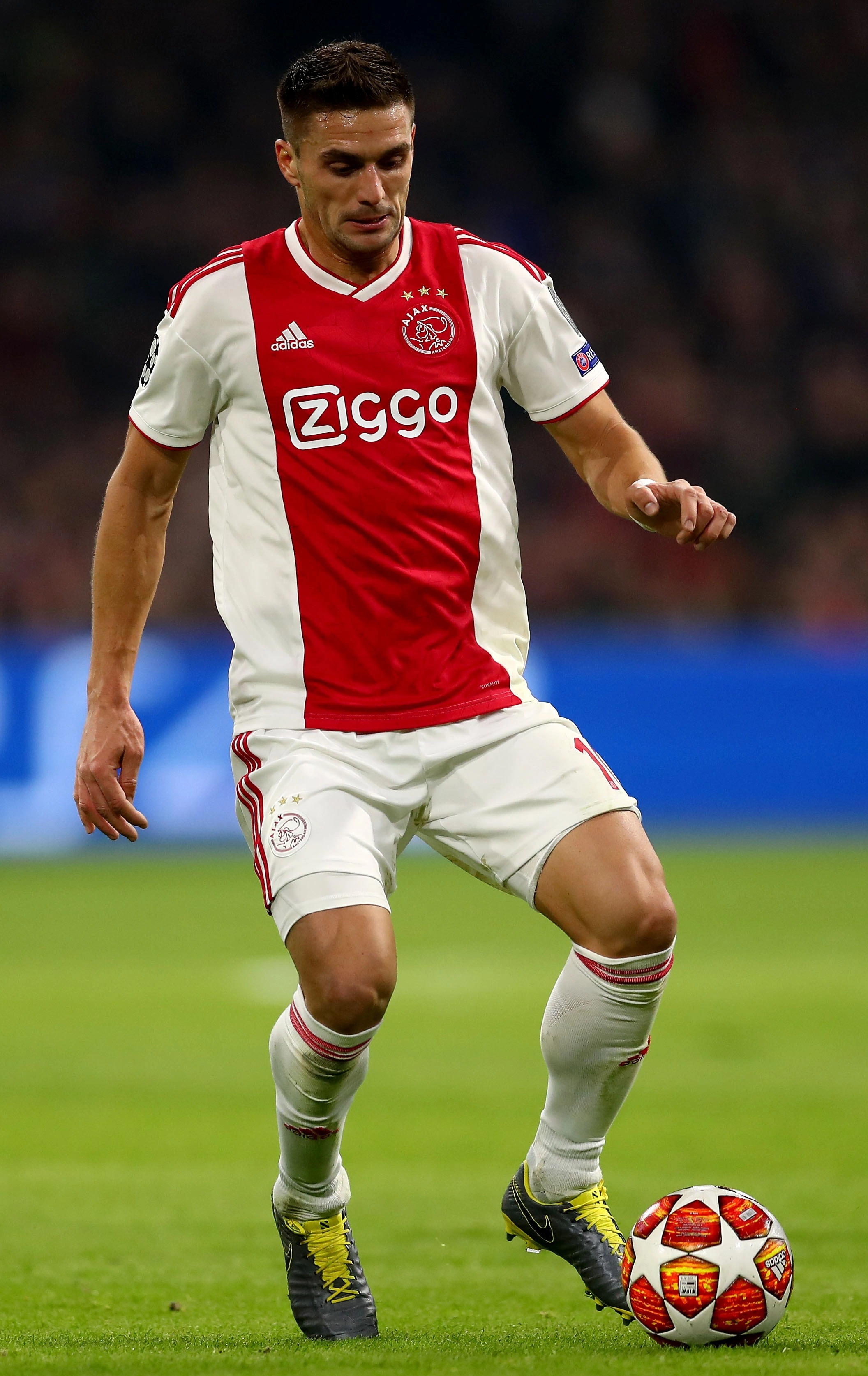 Dusan Tadic's exquisite display for Ajax against Real Madrid in 2019 earned him a 10/10 rating.

The Serbian scored the Dutch side's third goal and assisted the fourth as they romped to a 4-1 victory, eliminating the defending champions. 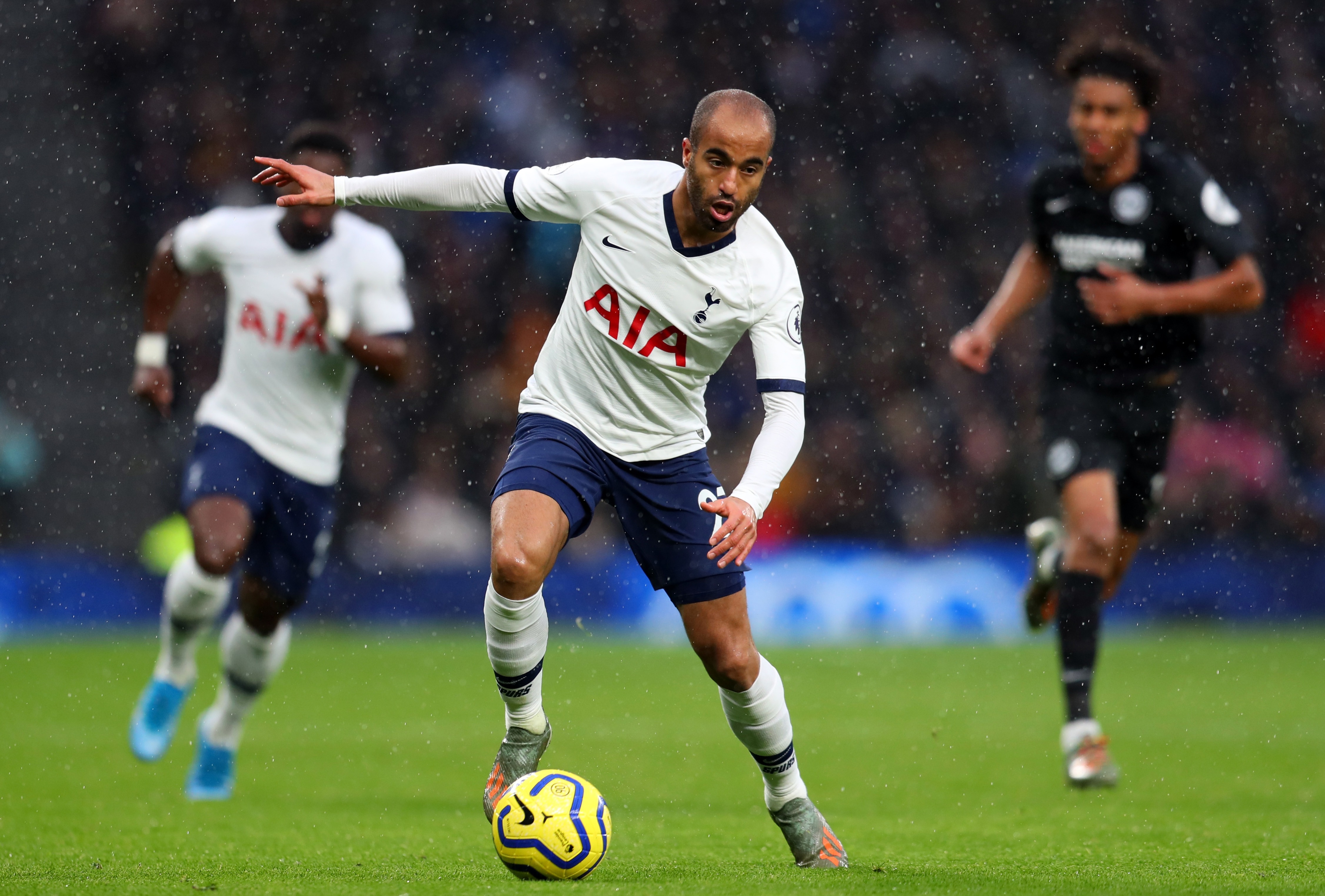 Lucas Moura's career-highlight came in 2019 when his second half hat-trick handed Tottenham a place in the Champions League final in dramatic fashion.

The Brazilian's three goals helped Spurs complete a remarkable comeback and advance on away goals. 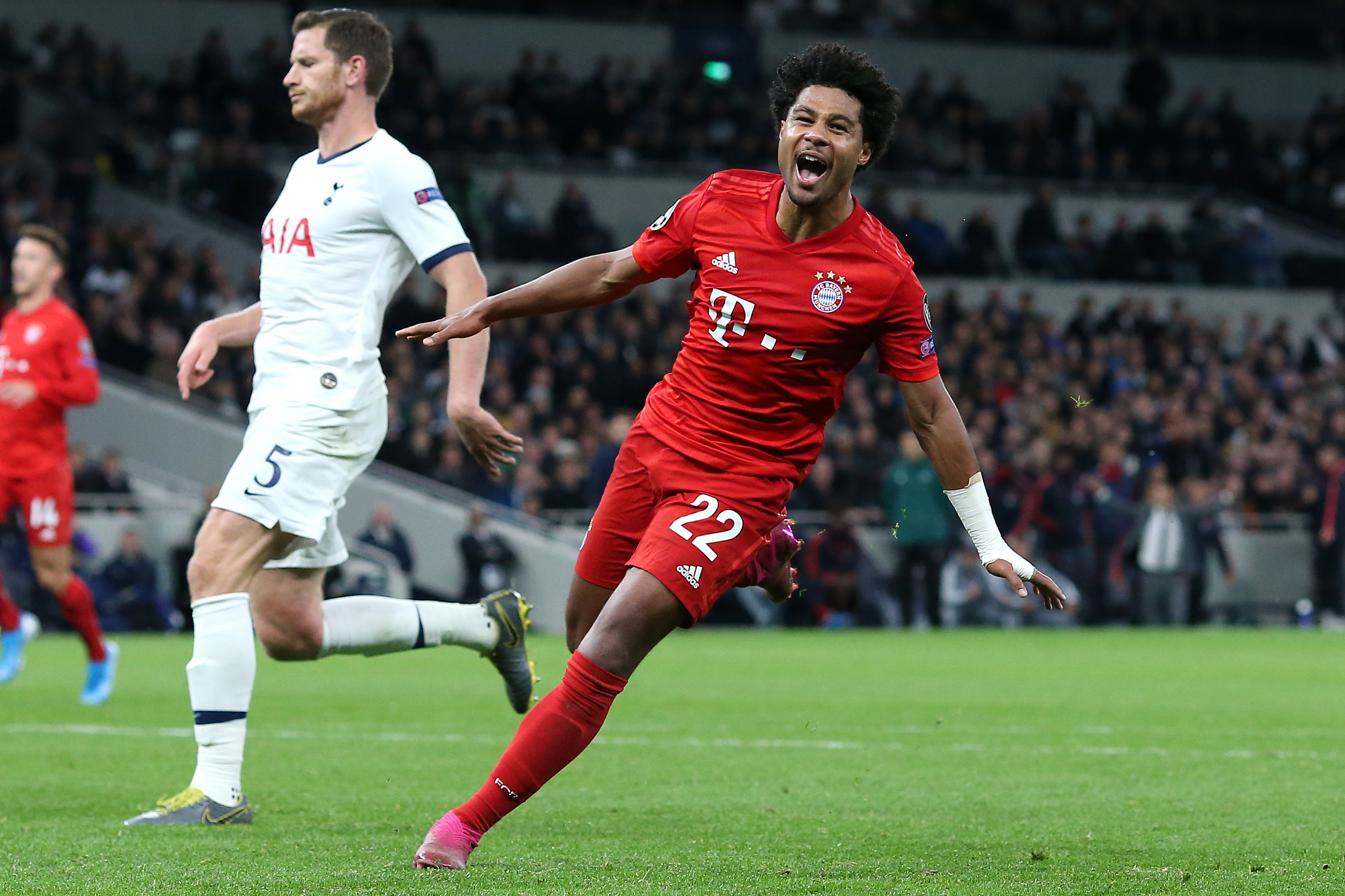 The superb display inspired the German champions to an emphatic 7-2 victory in London.