KYLIAN MBAPPE will reportedly return to France training ahead of the World Cup clash with England.

The Three Lions are set to meet the reigning world champions on Saturday at 7pm. 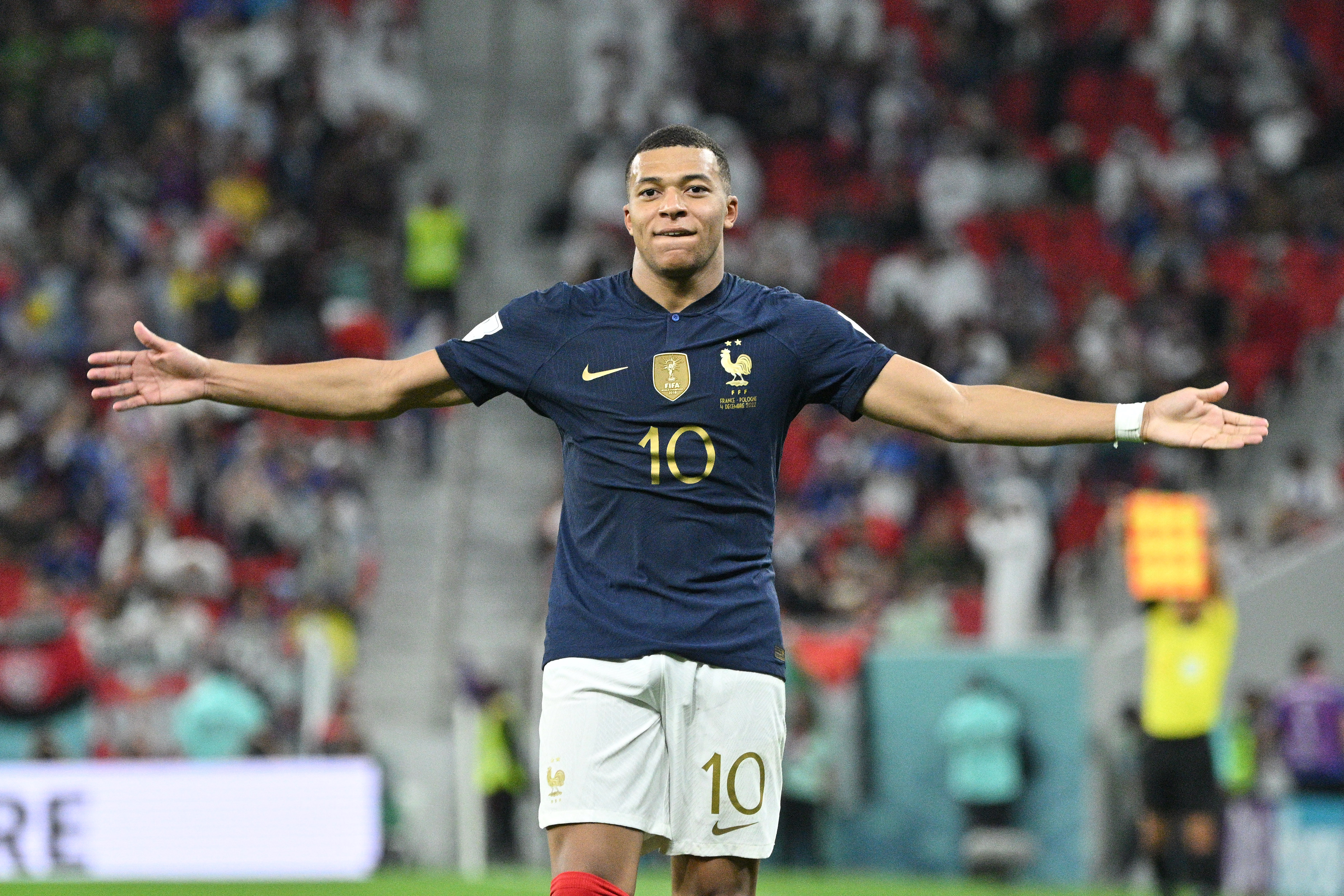 Mbappe missed training on Tuesday but is now set to return to the squad.

The superstar had complained of an issue with his ankle but coaching staff insisted Mbappe's absence was due to him doing recovery work in the gym.

France defender Ibrahima Konate also told press there was nothing to worry about, claiming Mbappe decided not to train with the rest of the squad after being given a day off on Monday.

He said at a press conference on Wednesday: "He preferred to stay indoors. We are counting on him as on all the players in the group.

"It was a little recovery session. The day before, we had a day off.

"I think he decided to stay indoors with the coach, there is nothing to worry about."