KING Of Change has been retired to stud after missing the entire Flat season.

Richard Hannon's four-year-old only managed six runs in his career, with the QEII win on Champions Day an obvious highlight. 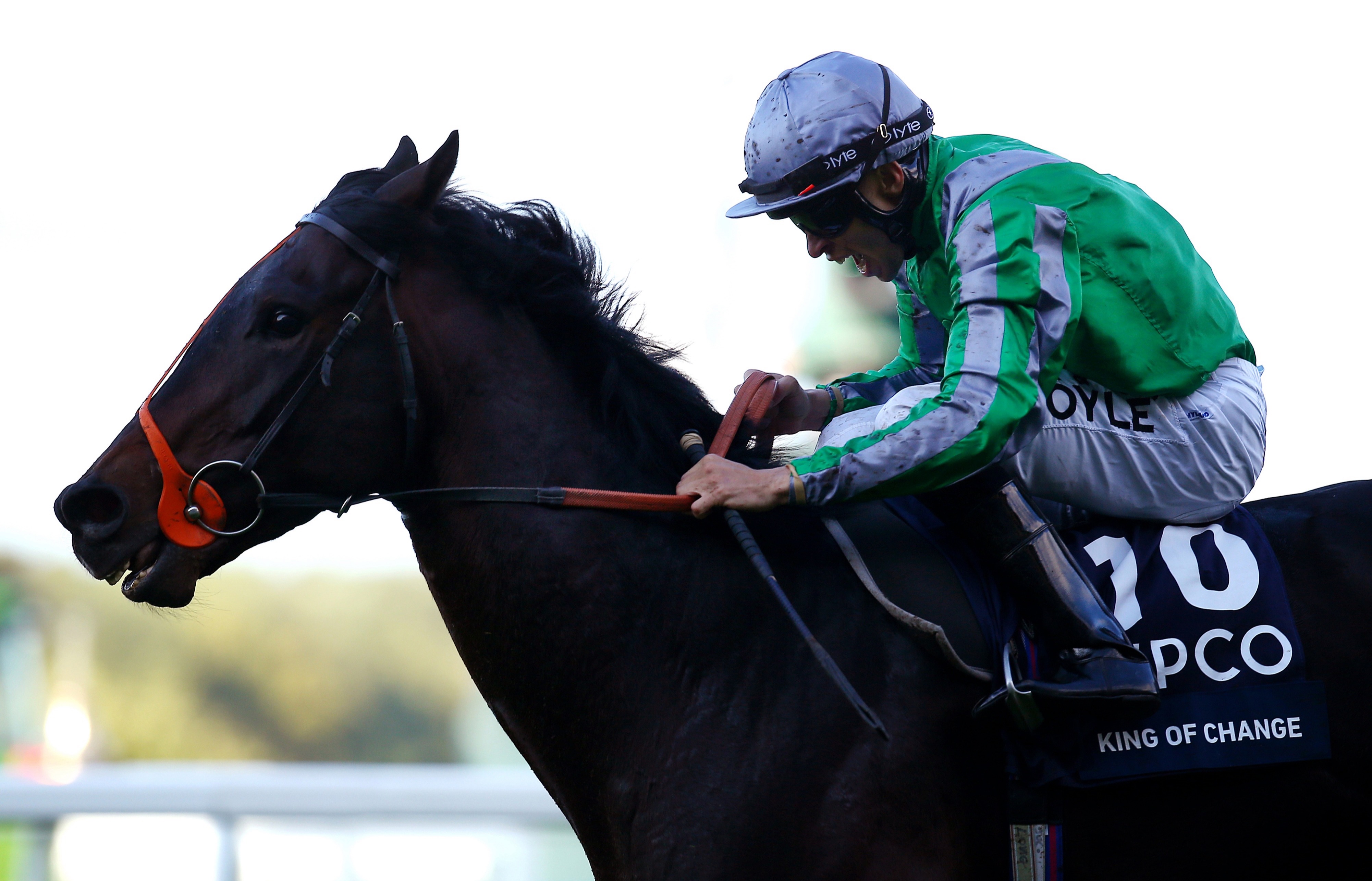 His trainer had hoped to send him abroad at the end of this campaign but those plans have now been shelved for the 2019 2000 Guineas runner-up.

Hannon said: "He is without doubt one of the best milers that we have ever trained.

"His second in the 2,000 Guineas was an outstanding effort and he then went on to win the QEII on Champions Day with a performance that I can only describe as impeccable.

"His obvious ability is matched by his physical stature and I am sure he is extremely well equipped to make it as a stallion.

"I would like to express my thanks to the Belhab Family for allowing me to train a star like him.

"It has been a wonderful opportunity and a great pleasure. He will be sorely missed by everyone here when he leaves to do his new job and we look forward to following the paths of his offspring for years to come.”

END_OF_DOCUMENT_TOKEN_TO_BE_REPLACED

END_OF_DOCUMENT_TOKEN_TO_BE_REPLACED
Recent Posts
We and our partners use cookies on this site to improve our service, perform analytics, personalize advertising, measure advertising performance, and remember website preferences.Ok