LAZIO have been referred to the Italian Federal Court over claims they allegedly tampered with coronavirus tests.

ESPN claim the Serie A giants face a series of increasingly severe punishments if found guilty that range from a points deduction to even RELEGATION to Serie B. 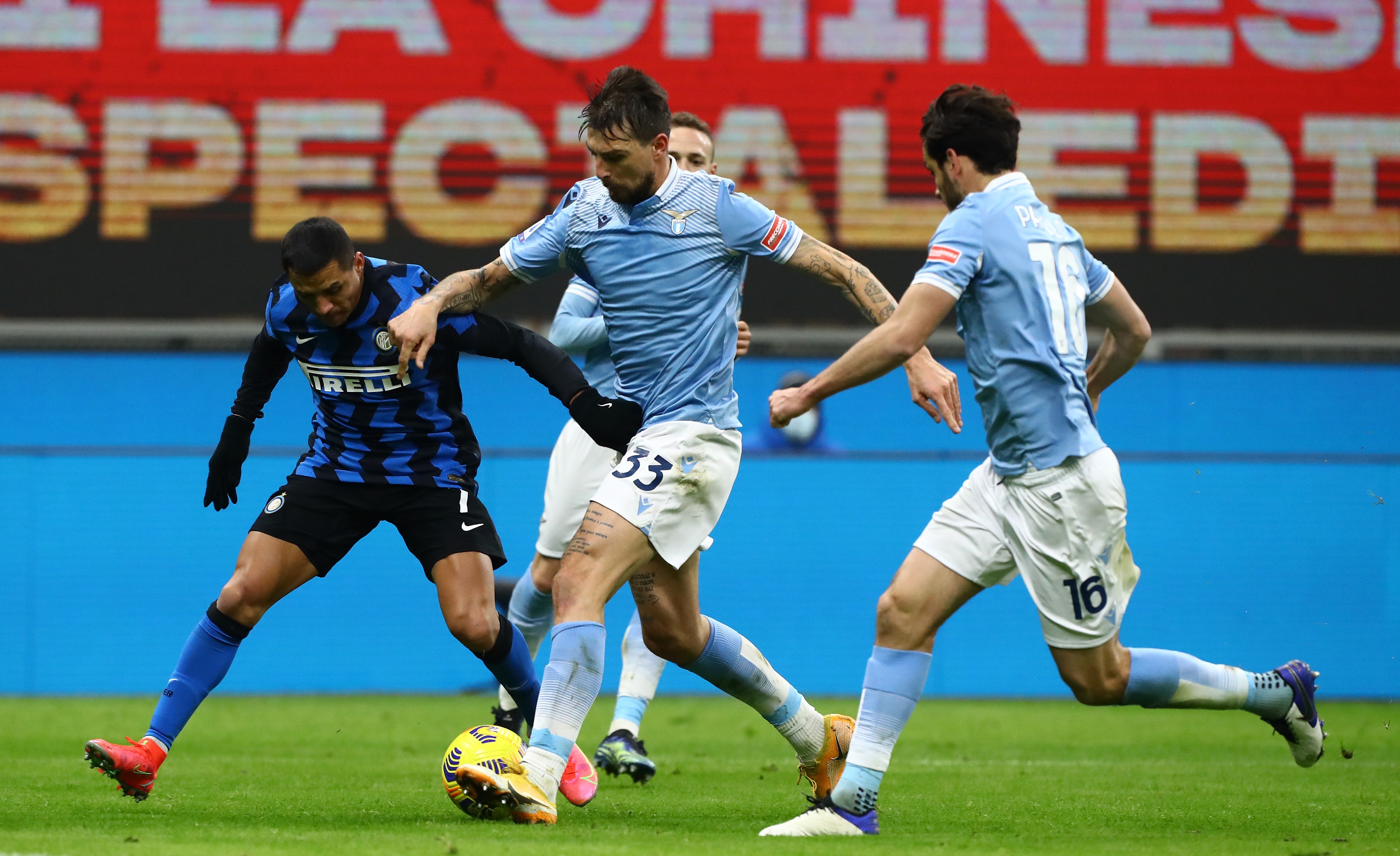 The report adds that pressure would be on the Italian authorities to issue strong action if Lazio are convicted given the current climate.

President Claudio Lotito and the club's doctors Ivo Pulcini and Fabio Rodia have been accused by prosecutors of violating Covid-19 protocols.

The Italian Football Federation (FIGC) said Simeone Inzaghi's side failed to properly report the number of positive cases in their squad.

Lazio have also been put on trial for not enforcing an asymptomatic player undergoing the mandatory 10-day isolation period.

That player, whose identity is yet to be announced, was later allegedly involved in a Serie A match.

While the Italian FA has deferred the matter to the national courts, Lazio have since responded in a statement.

Club Spokesman Roberto Rao said: "We trust in sporting justice, which will be expressed in the appropriate offices, so that the correct reconstruction of the facts is re-established and total non-involvement with the contested accusations is recognised."

An investigation was first started back on November 3 when tests were seized following a training ground inspection.

Lotito stands accused of having "failed to enforce, or failed to monitor compliance with, the rules on health checks and the necessary communications to the competent local health authorities."

The Biancocelesti had points deducted in the 2006 Calciopoli scandal which saw Juventus relegated for attempting to influence match officials.

AC Milan were also forced to drop down a division for match-fixing in 1980.