RICHARD WOOD knows about uphill struggles so Rotherham’s fight against relegation is water off a duck’s back. 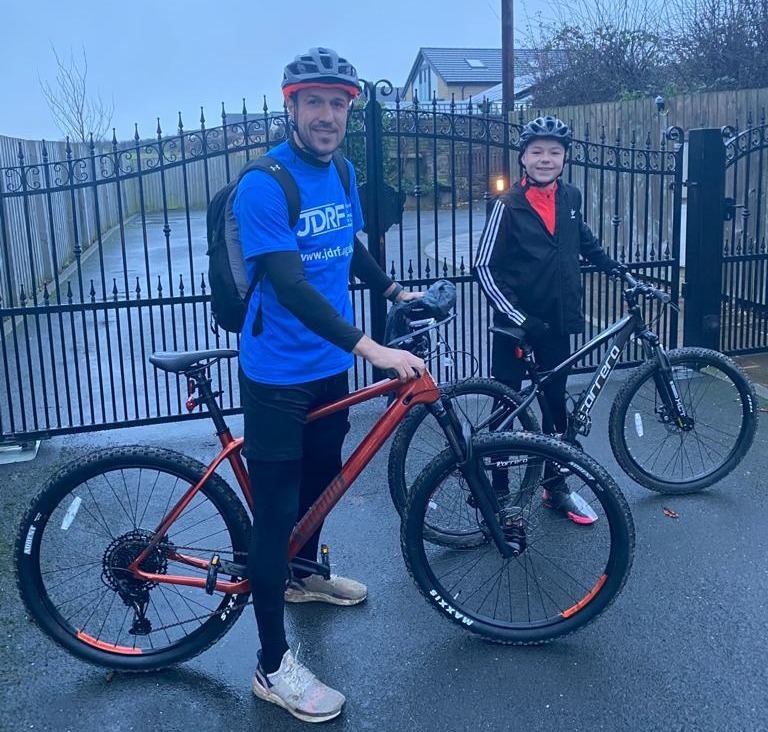 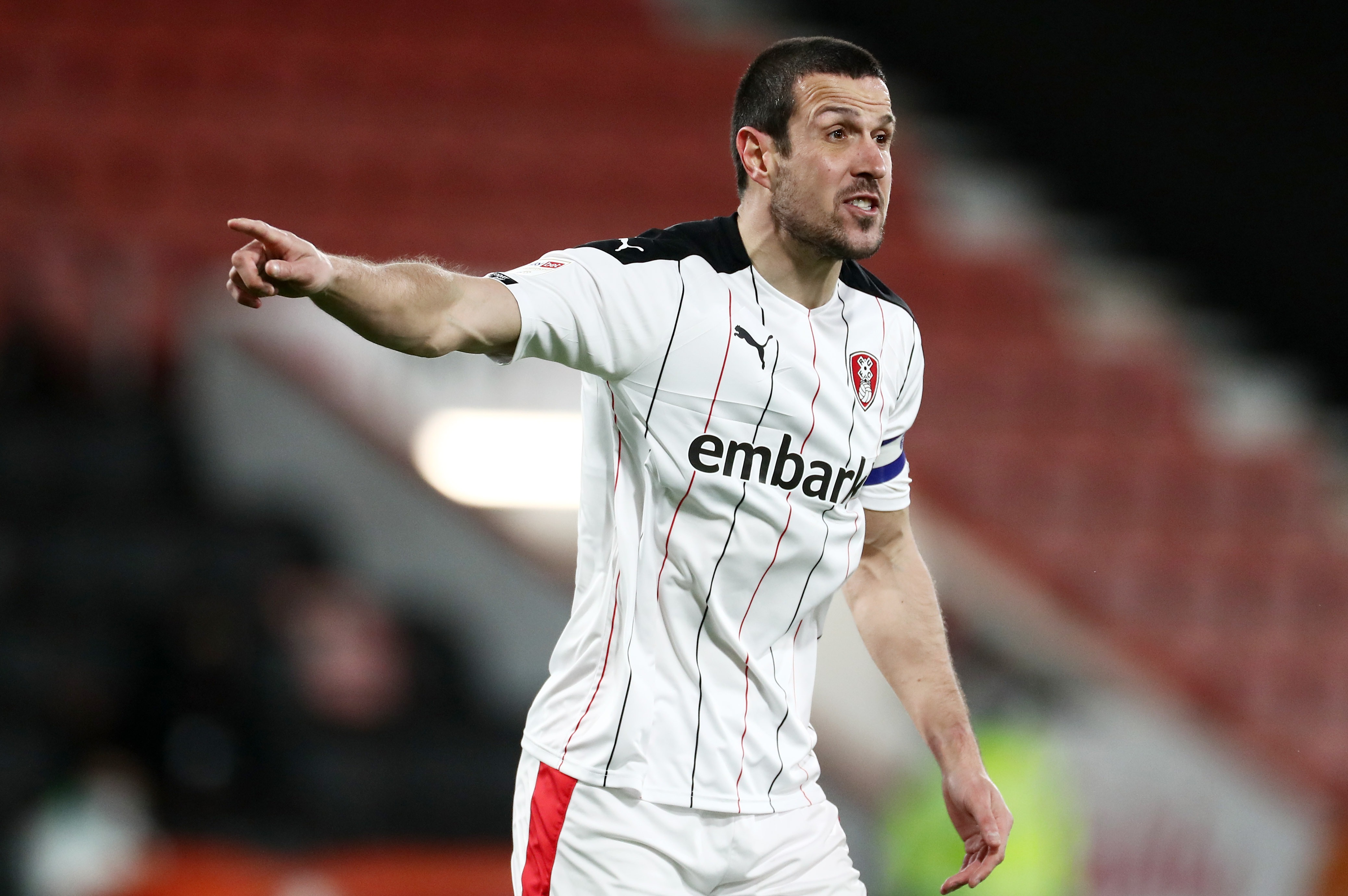 It is something Woods and his partner Jade have had to worry about since their son was diagnosed with the condition aged two.

So a battle against dropping into League One and a crazy schedule – which after Friday’s trip to Millwall and Monday’s home game with Wycombe – includes Rotherham playing four games in just eight days.

But this pales into insignificance when people like Jenson are battling more serious problems.

Wood, 35, said: “It’s a condition where something is triggered when you’re young.

“In Jenson’s case, he got ill and his immune system attacked the cells that produce insulin in his pancreas, causing permanent damage.

“The insulin converts sugars and carbs into energy so we manually have to put it in each day and calculate how many carbs he has had or whatever he is drinking and match that with the amount of insulin his body needs.

“It’s a constant balancing act. If you’re eating something sugary or high in carbs, your blood sugars increase. If you have too much sugar in your blood, you can become ill.

“The insulin moves the sugar from your blood to your muscles.

“But if he has too much insulin, it takes too much sugar out of your blood and you don’t get enough to your brain and you can pass out – and people with this condition can die in that scenario.

“He’s been low a few times and got dizzy. We’ve had to give him adrenaline injections to bring him back up. It’s a constant balancing act.

“Exercise affects it because you’re using sugar and energy.

“He’s growing older and doing things with his friends so he must manage it a little himself. Now he wears an insulin pump that injects it automatically.

“I’m constantly ringing him and texting him to say how are your blood sugars?

“But he’s doing brilliantly and living as normal a life as possible. He even plays football.”

Wood has become so passionate about helping others who suffer this horrible condition that he has become an ambassador of Juvenile Diabetes Research Foundation.

And in November – to mark the 100th anniversary of the discovery of insulin – the Rotherham defender decided to raise funds for the charity by cycling 100km. 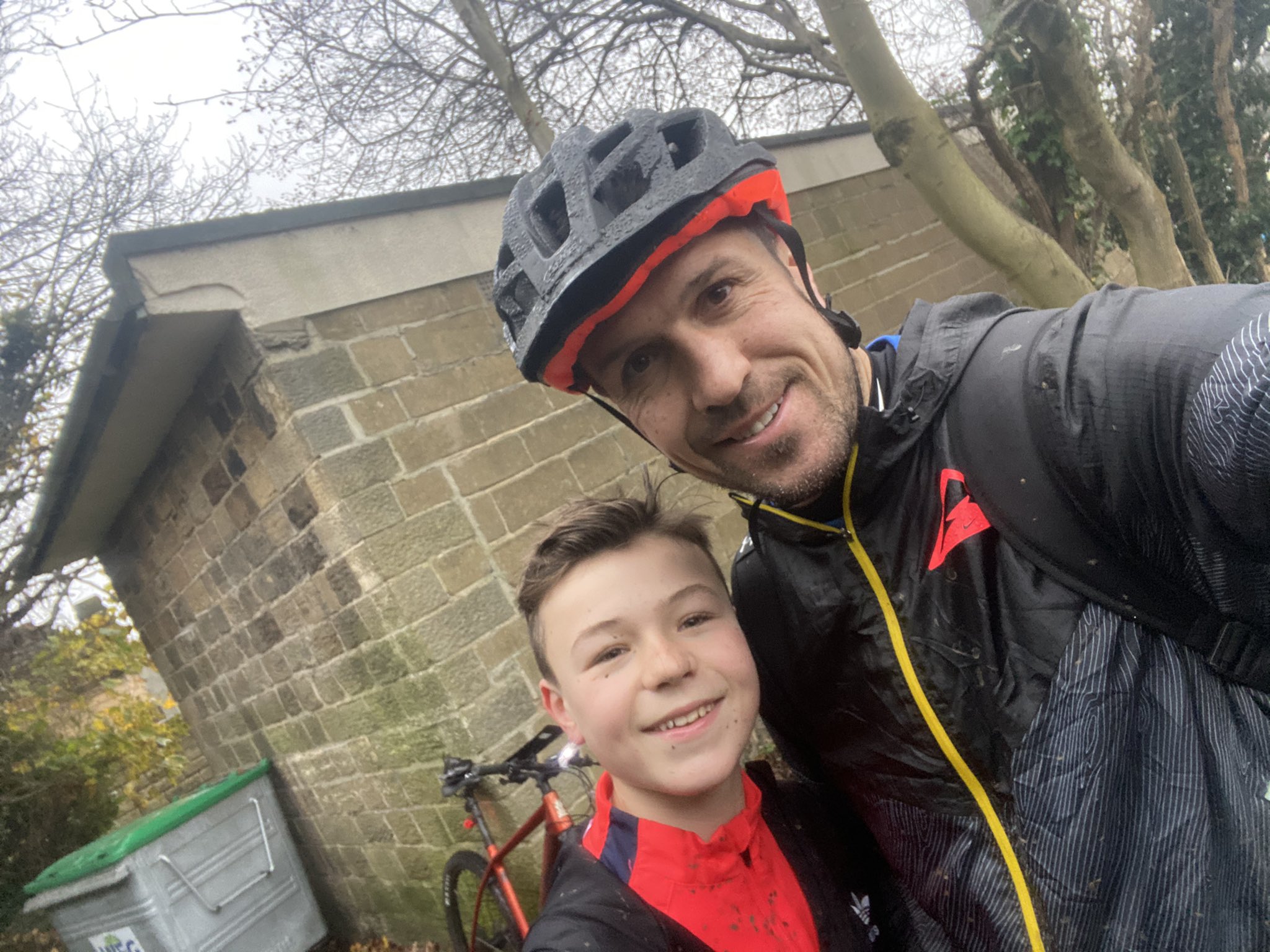 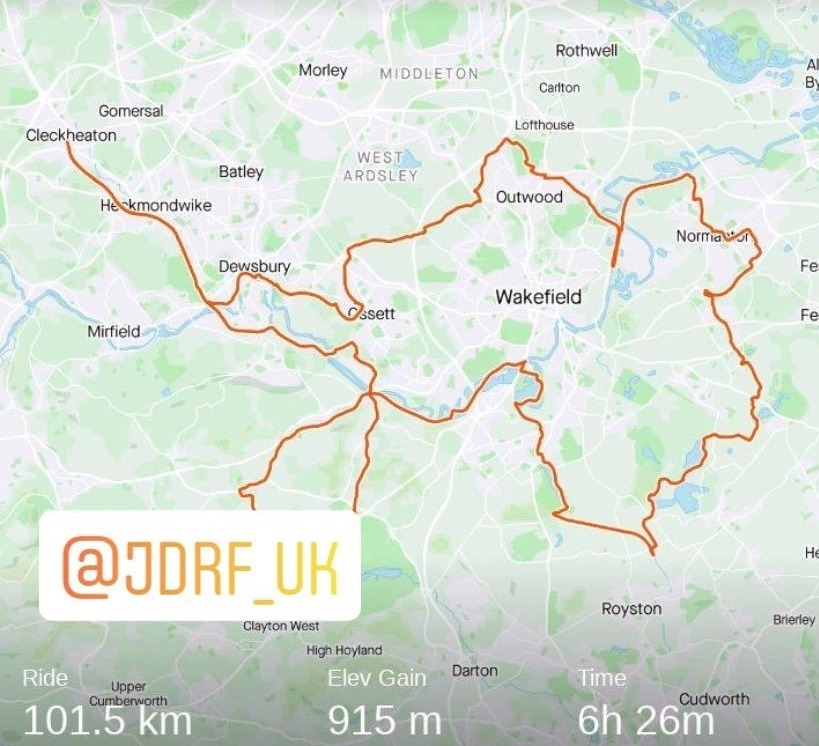 He said: “I wanted to do a marathon but couldn’t risk getting injured. I’ve recently got into mountain biking so thought to keep within the theme of 100 years, why not do a 100km cycle.

“So during the international break in November, I set off one day early in the morning with Jenson. He did the first 20k with me.

“I did the ‘Wakefield Wheel’, which is 60k all around Wakefield and then the Trans Pennine Trail.

“I went out towards Huddersfield and back home from there. It was mostly on trails because I’m not keen on road biking.

“I’d much rather be on a country trail or hills. I also don’t listen to music – I just enjoy my day out. It helps clear the mind.”

And while Wood is fortunate enough to be a Championship footballer, he knows full well how difficult this pandemic has been as he and his partner Jade run a soft-play centre in Horbury, near Wakefield.

Secret Garden, like many businesses, has been shut down because of lockdown restrictions.

Wood said: "We opened it three years ago but it’s been shut for the last year so we're looking forward to getting that going again.

“We can relate to all the small businesses who have struggled and people who have been furloughed during these tough times.

“When our two boys – Jenson and Graye – were younger we had been to that many play centres, we wanted to have a go at it ourselves.

“I love going there for my coffee. I’ve worked there as well when we’ve been busy by picking up the trays and plates from the customers in the cafe.”

Rotherham are three points adrift of fourth-bottom Birmingham with three games in hand – but have won two out of their last three. 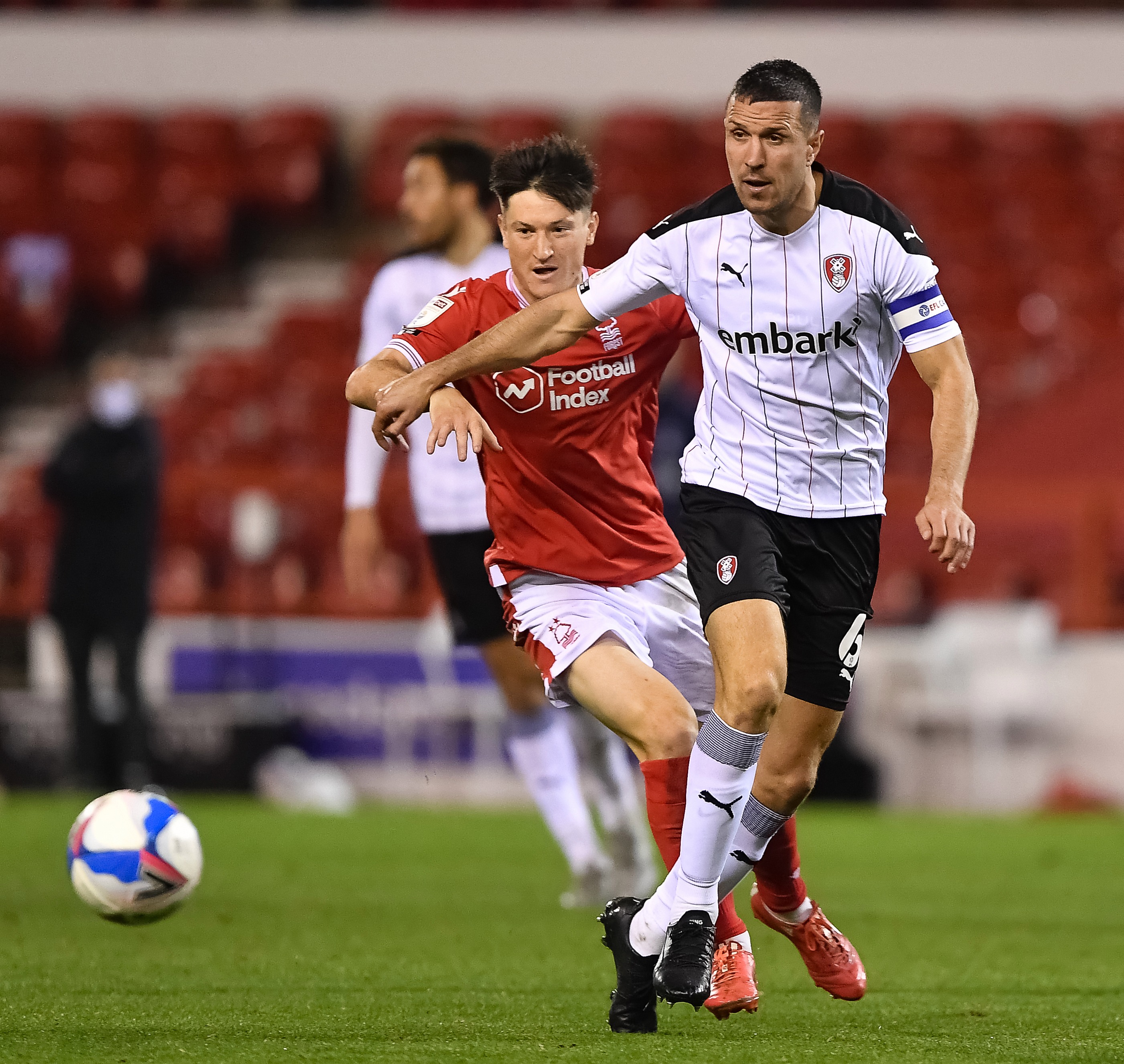 And even before that, despite the Millers losing five on the spin, each one was by the odd goal and four of the opponents are challenging for promotion in Bournemouth, Cardiff, Norwich and Reading.

Wood said: “We haven’t played badly in those games we lost either.

“It’s not like we’ve been struggling and confidence has been low. We’re in a good place. The lads are positive about it and we’re looking forward to it and the mad schedule we’ve got coming up.

“Watford aside – where we got battered 4-1 – we’ve been decent and fancy our chances of staying up. It’s in our own hands.”

Wood is in his seventh season at Rotherham in a career that has also taken in Sheffield Wednesday, Coventry and Charlton as well as loans at Crawley, Fleetwood ad Chesterfield.

So what is it that he loves about the Millers?

He said: “We know we don’t have the biggest budget and are not a big team on paper.

"For a club in the bottom three, there is no sign of a lack of confidence and morale is high.

“Everyone just pulls together at Rotherham, we do a lot of community work and are hard working. That is what this club is all about. We’re similar to Barnsley in a lot of ways and look what they’re doing right now.”

Wood puts this down to boss Paul Warne and the squad he has assembled.

He said: “He’s a great person. I’ve known him a long time. He was a fitness coach when I first came to the club and he helped me out a lot before he became the manager.

“Since taking over, he’s grown into the role really well.

“He wants good people in. He wants proper human beings. He believes in that side of it.

“The manager also cares about all his players and staff as people. That is a really good trait he has got and he’s a really genuine guy.

“He has rejuvenated the club and it’s a happy place to come to work now.”