LEEDS target Mounir Chouiar was left out of Dijon's 20-man squad as they took on Brest in Ligue 1 this afternoon.

The Frenchman had featured in his side's first two games of the season. 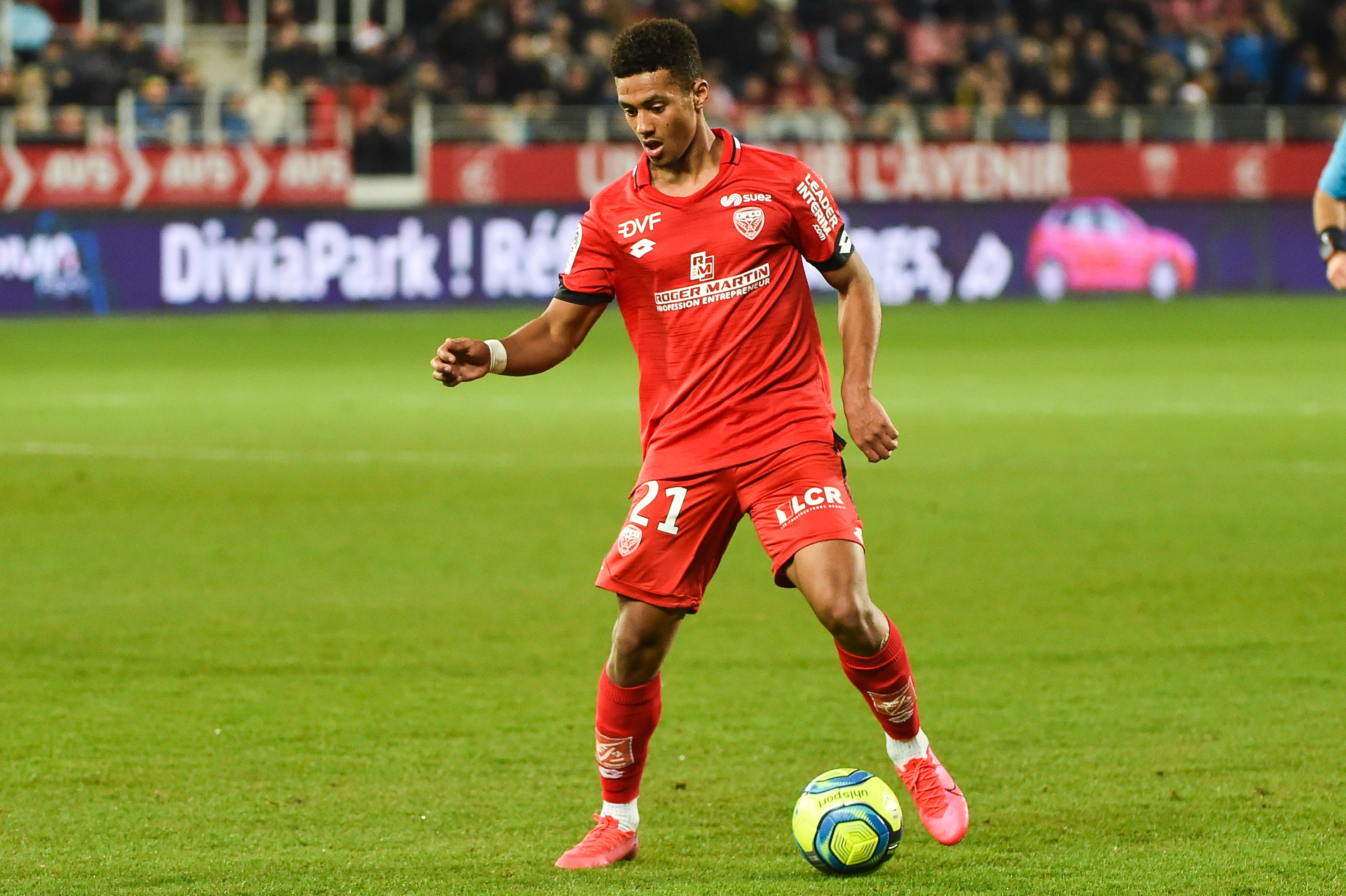 But £13.8million-rated Chouiar, 21, was suddenly nowhere to be seen as his team-mates slumped to defeat.

And according to L'Equipe, the winger was likely left out because of an impending transfer to one of Europe's top five leagues.

Leeds are thought to be leading the chase for his signature.

Arsenal and Wolverhampton Wanderers are also believed to be monitoring his situation.

The French side have, however, recruited a number of attacking players – including ex-Man City ace Bersant Celina from Swansea City.

And this could be in preparation for losing Chouiar.

Dijon's No21 joined the club from RC Lens a year ago, making the step up to France's top flight for the first time. 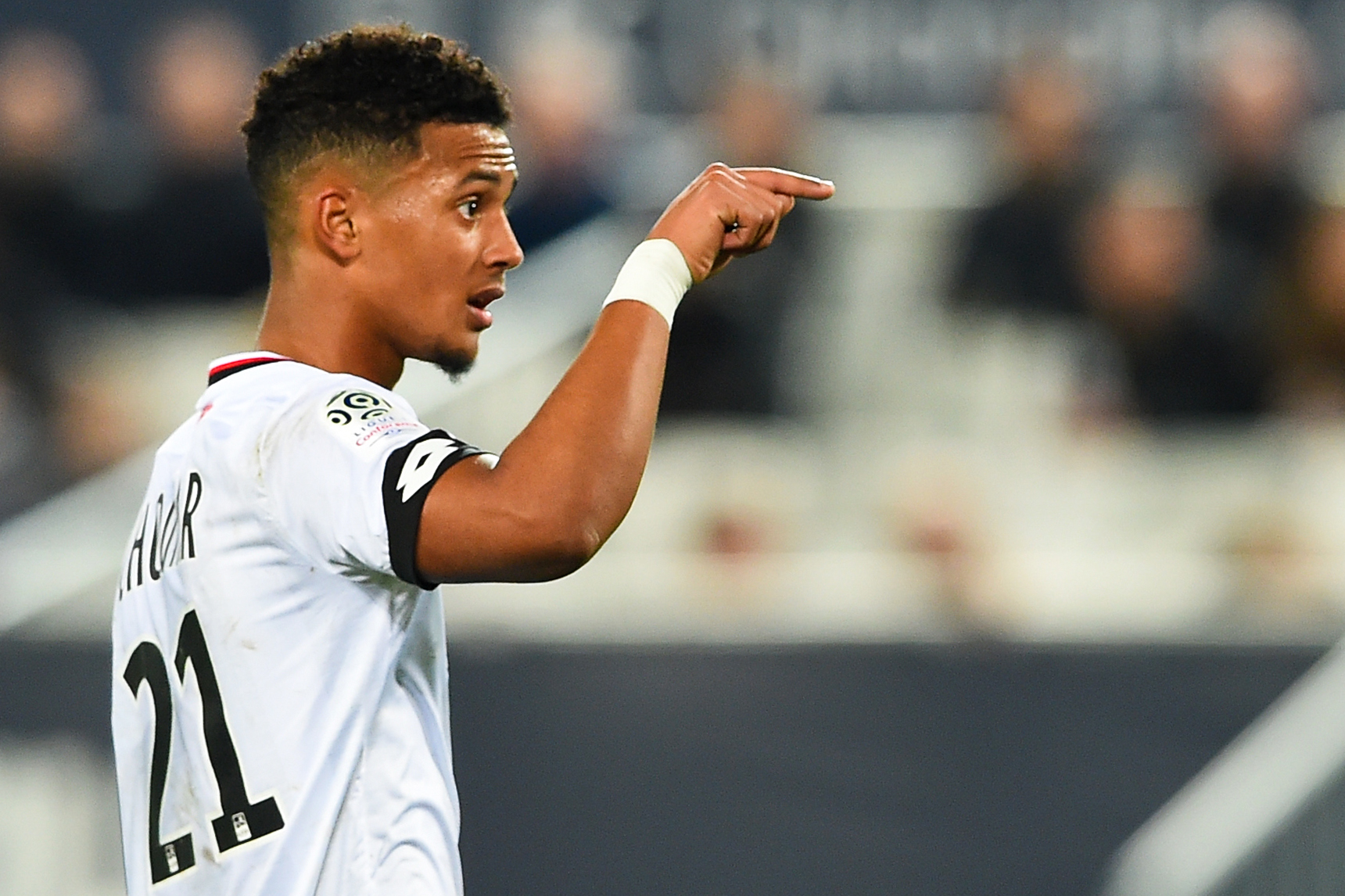 And prior to Ligue 1's coronavirus-enforced early shutdown, he had managed 24 appearances in all competitions, bagging six goals.

Chouiar started both of Dijon's opening two games of this season, as they lost to Angers and Lyon.

But following today's omission, fans will now be wondering if they will ever see him in their team's colours again.

END_OF_DOCUMENT_TOKEN_TO_BE_REPLACED

END_OF_DOCUMENT_TOKEN_TO_BE_REPLACED
Recent Posts
We and our partners use cookies on this site to improve our service, perform analytics, personalize advertising, measure advertising performance, and remember website preferences.Ok