BOXING legend Manny Pacquiao has returned to some old school training ahead of his fight against Errol Spence Jr.

And one such routine sees the eight-weight world champ whacked with a wooden STICK. 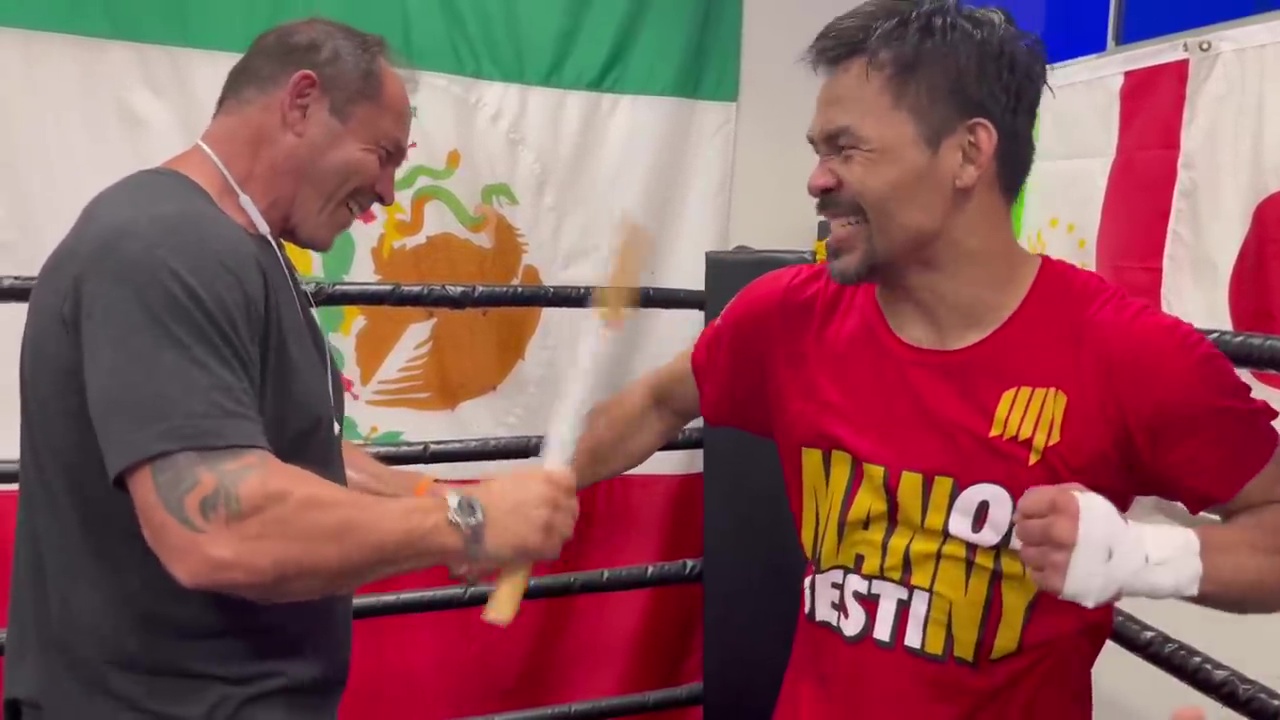 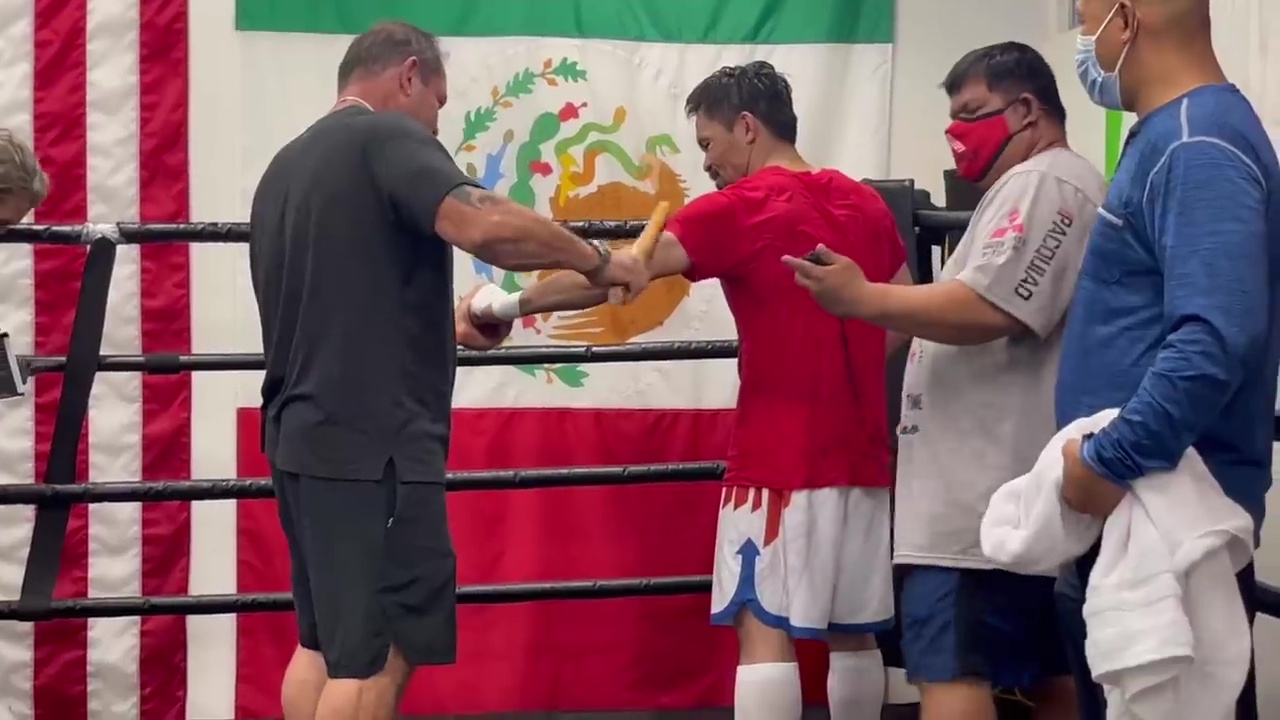 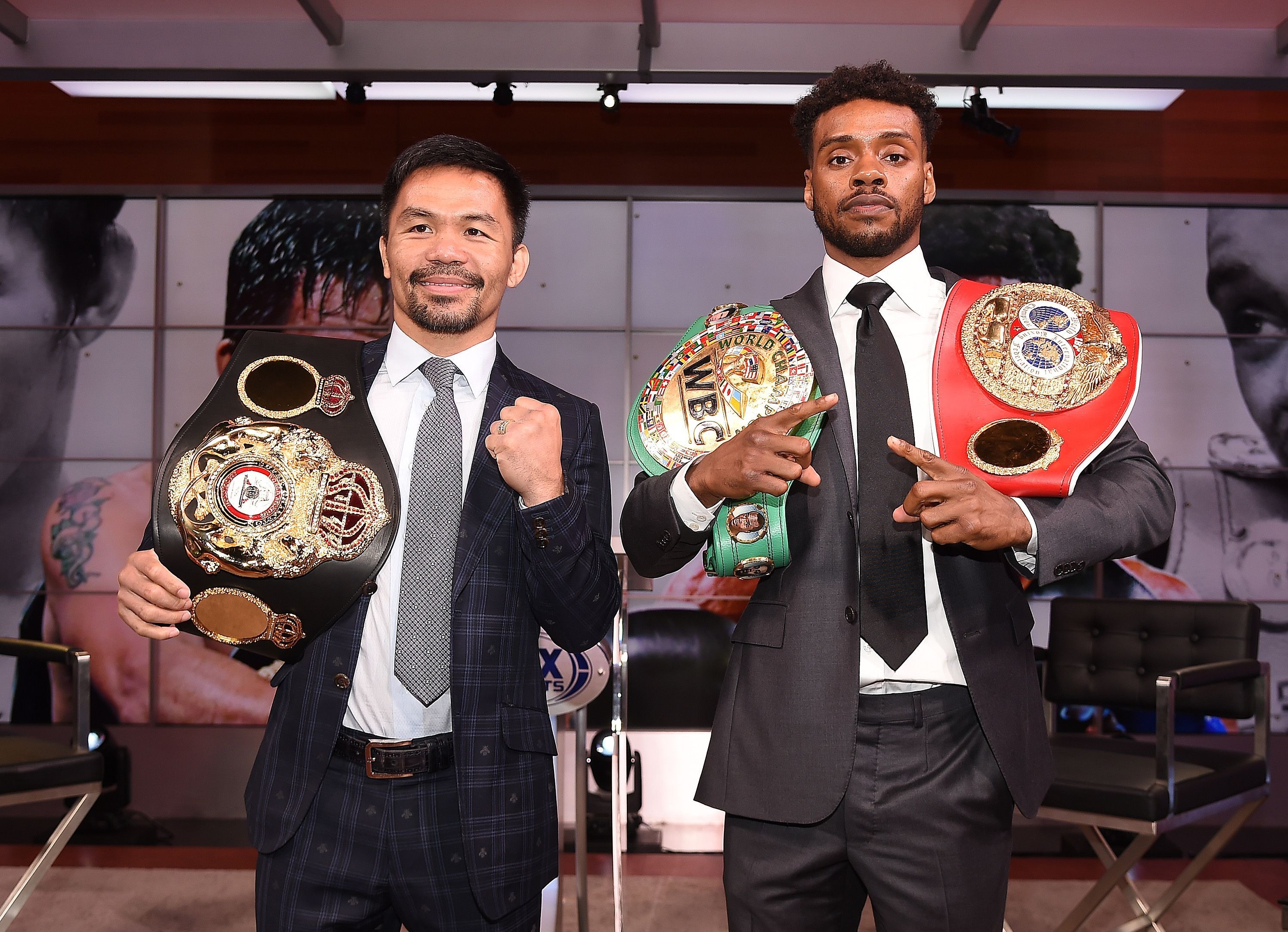 The 42-year-old will face off against the American on August 28 with the WBC and IBF world welterweight belts on the line.

Pacquiao has once again linked up with Freddie Roach for the bout, and is training at the Wild Card Gym in California.

His team shared some footage on YouTube of the Filipino fighter being hit with a wooden stick on his arms and abs.

It is a method he has used at various points throughout his career to tone the muscles.

Spence Jr boasts a record of 27-0 with 21 knockouts and currently holds the WBC and IBF welterweight titles.

But Pacquiao was stripped of the WBA (Super) welterweight title, which he won in his last fight against Keith Thurman in 2019.

This was due to what the board deemed as 'inactivity'.

The Ring Magazine also voted to have their title on the line, despite usually having the vacant belt contested only between their top two ranked fighters.

Mike Tyson has backed Pacquiao against Spence Jr as the Filipino legend's movement 'f***s everybody up'.

He told ES News: "It’s going to be a good fight. You can't rule out Pacquiao because he beat Thurman.

"I think Pacquiao, he beat Keith Thurman. Pac can move and s***, and that can mess you up, that's what f***s everybody up, he's all over the place." 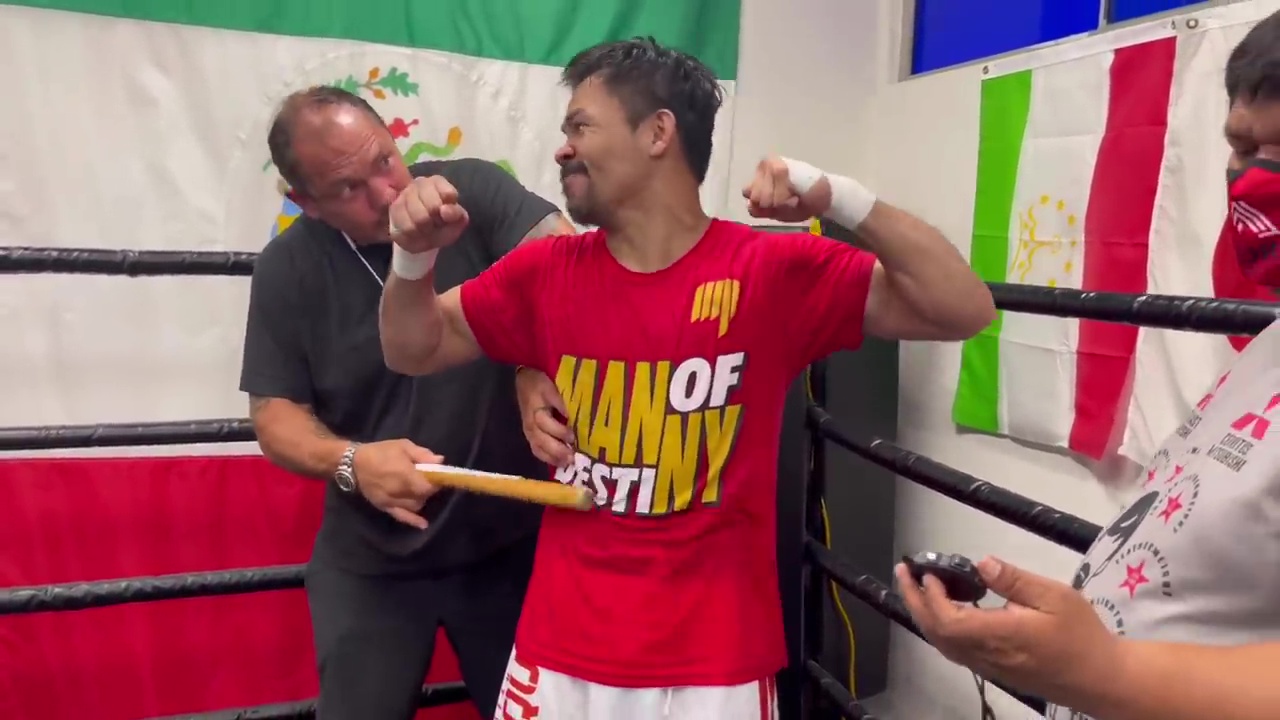 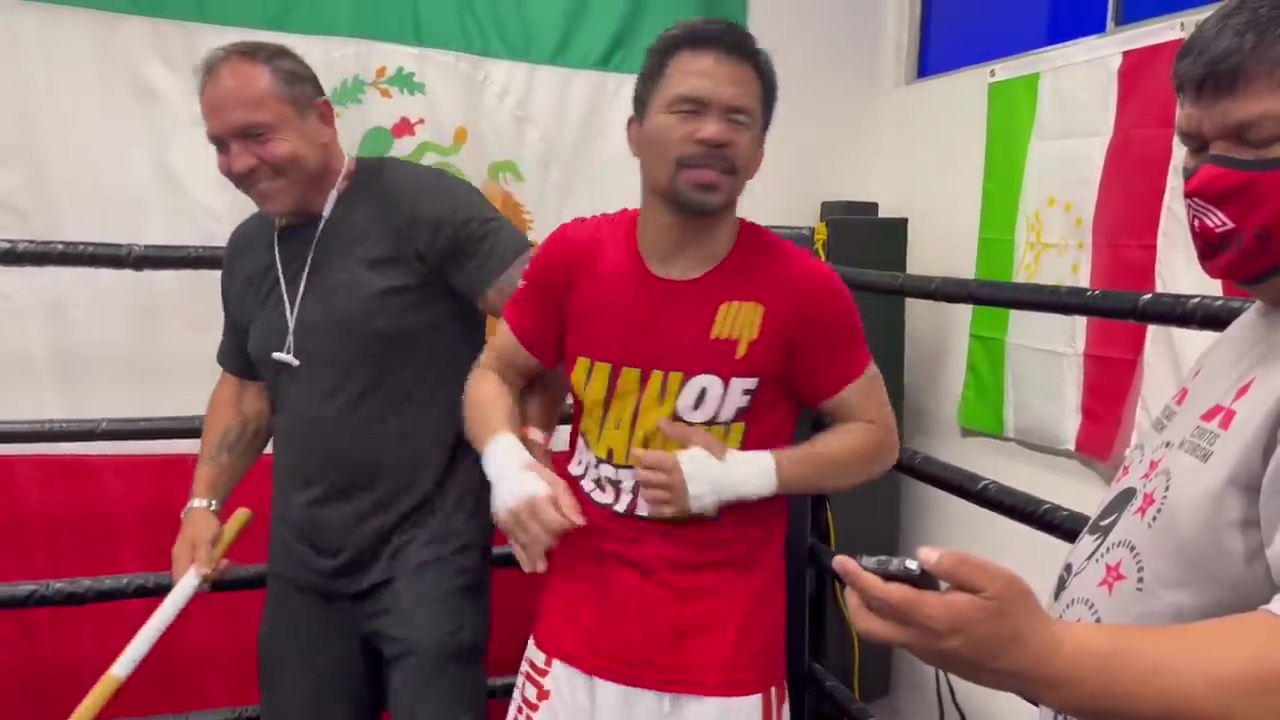