LEICESTER CITY'S FA Cup hero Timothy Castagne is wanted by Serie A giants Juventus and Inter Milan, according to reports.

The 25-year-old Belgium international helped Brendan Rodgers' Foxes beat Chelsea 1-0 at Wembley in May and is a wanted man. 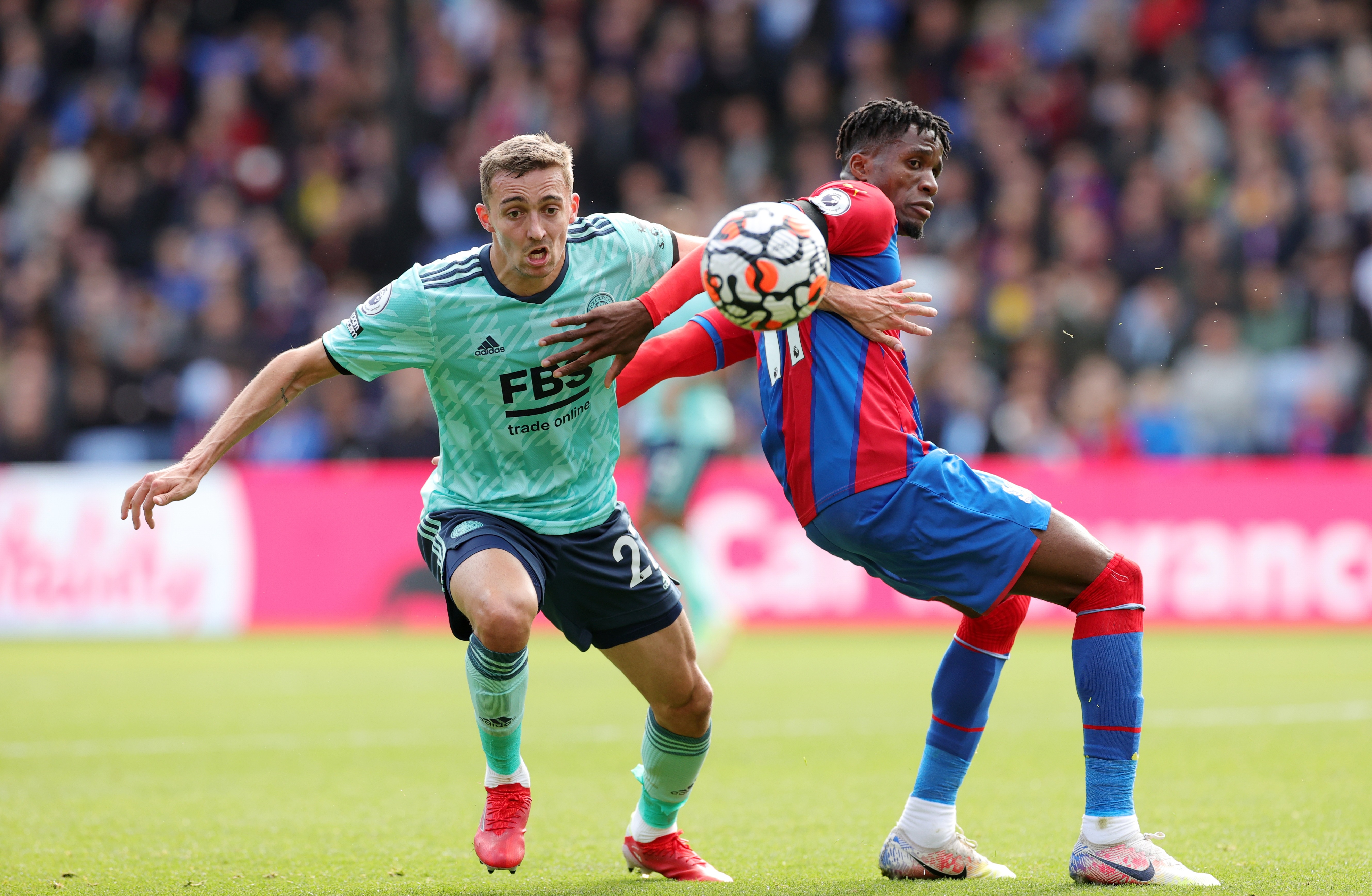 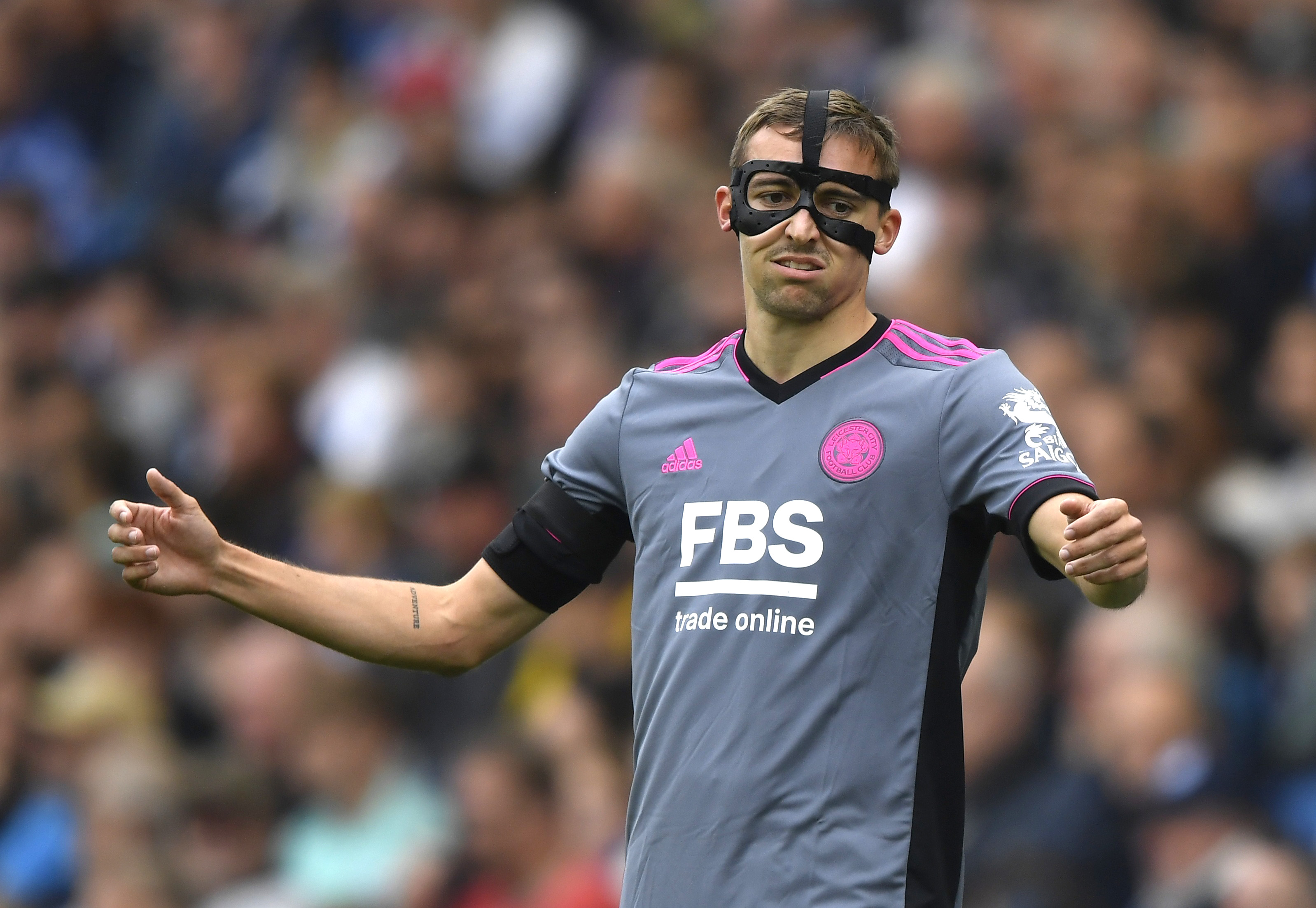 Right-back Castagne previously shone in Italy during three seasons and 96 appearances for Atalanta.

And according to outlet La Derniere Heure, a return to the country could be on the cards.

Third-placed reigning champions Inter are also said to be keen on Ardennes-born Castagne, who began his career with Genk.

He played 99 times for the Belgian club before joining Atalanta for a bargain “““£6million in 2017.

Castagne has made 41 appearances since moving to the King Power Stadium two summers ago for a reported £21.5million, scoring two goals.

He was signed as a replacement for the outgoing Ben Chilwell after the 24-year-old signed for Chelsea.

And Castagne overcame a career-threatening injury this summer when fracturing an eye socket during Belgium's Euro 2020 clash with Russia in June.

He clashed heads with Daley Kuzyaev in a sickening blow, which was just 3cm away from ending his career according to HLN.

The injury required a SIX-HOUR operation, but thankfully Castagne recovered in time to only miss the opening day of the Premier League season.

At Leicester the 17-cap international is in competition with Ricardo Pereira for a first-team place in Brendan Rodgers' squad, with three of his five Premier League appearances this season coming from the bench.

But he is under contract until 2025, and not thought to be unhappy in the East Midlands.

However the lure of joining one of Italy's biggest clubs could prove tempting if the Old Lady or Inter follow up their interest when the transfer window opens in January.

And Transfermarkt value the right-back at around the `£25million mark.