And the Foxes would make the defender the most expensive Hungarian player of all time. 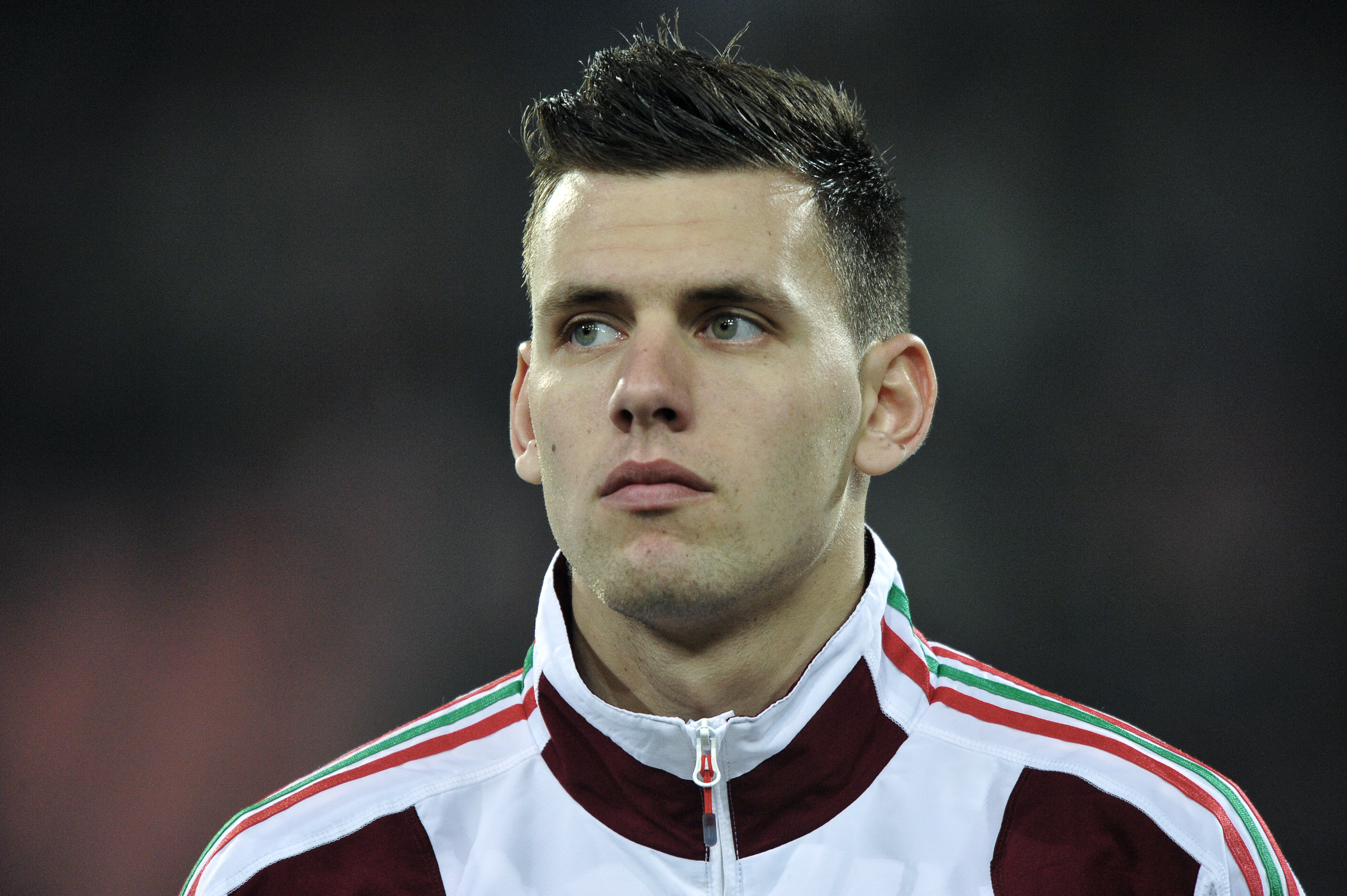 According to Blikk via Sport Witness, the Premier League side are keen to get a deal over the line when the transfer market reopens this summer.

However, it is thought the East Midlanders are yet to make a formal approach.

The report adds the Turkish outfit would demand £21.5million for the 23-year-old centre-back.

That would eclipse the £18m RB Leipzig paid Red Bull Salzburg for fellow Hungarian Dominik Szoboszlai in the winter window.

The ten-cap senior Hungary international has four goals and three assists in 32 appearances this season.

Daniel Amartey and Christian Fuchs have filled in at the back while versatile defender James Justin is out with an ACL injury.

Filip Benkovic is out on loan and not expected to be part of Rodgers' long-term plans while Josh Knight has impressed at Peterborough and now Wycombe.

The Foxes' title-winning captain Wes Morgan's contract is up this season and therefore a new centre-back is likely to be high on the wish list at the King Power. 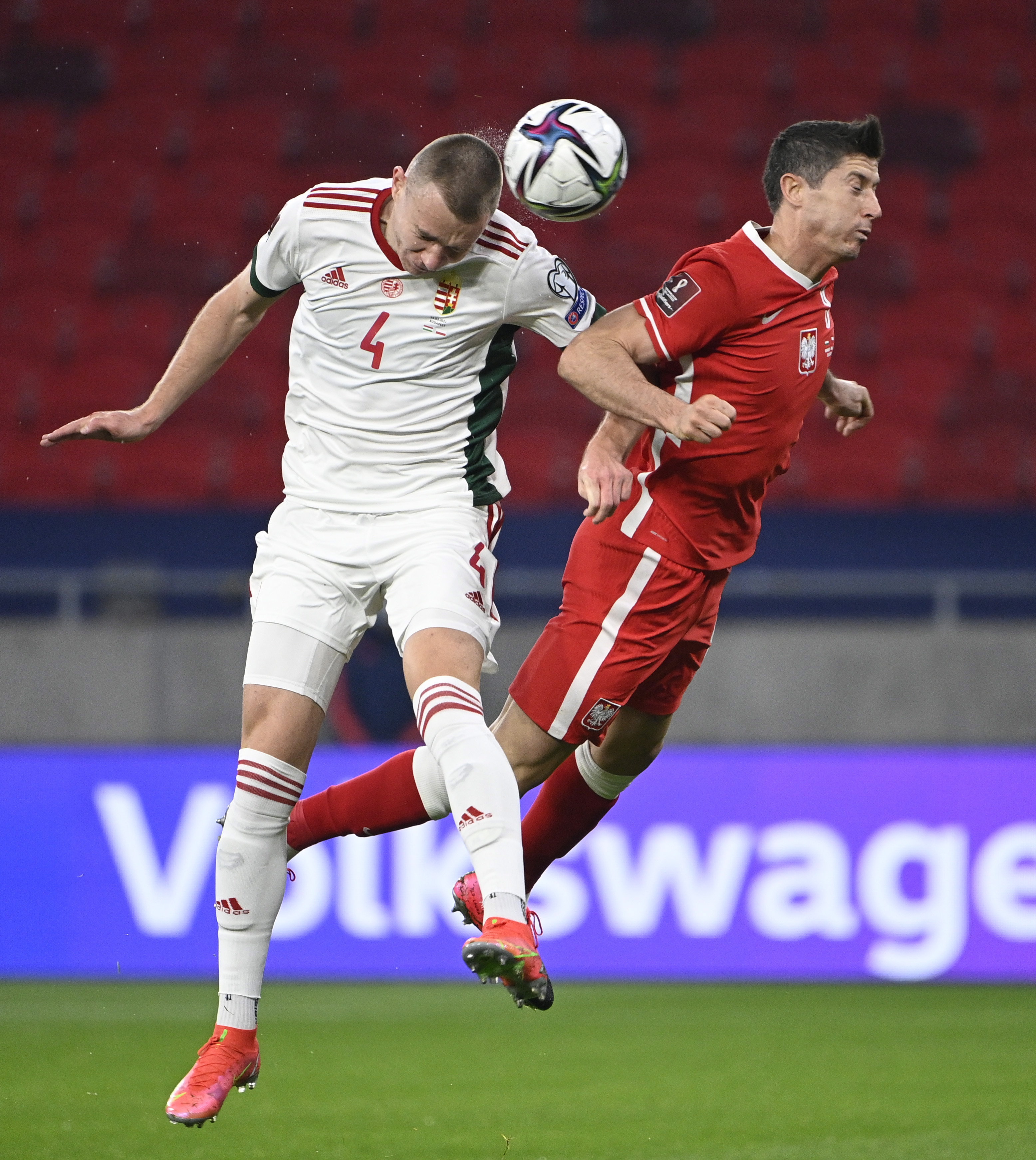