ANTHONY FOWLER takes on Liam Smith in a mouthwatering super-welterweight 'Battle of Liverpool'.

The 30-year-old Fowler steps up against former world champion Smith, 33, in the biggest test of his career to headline a stacked card in Merseyside. 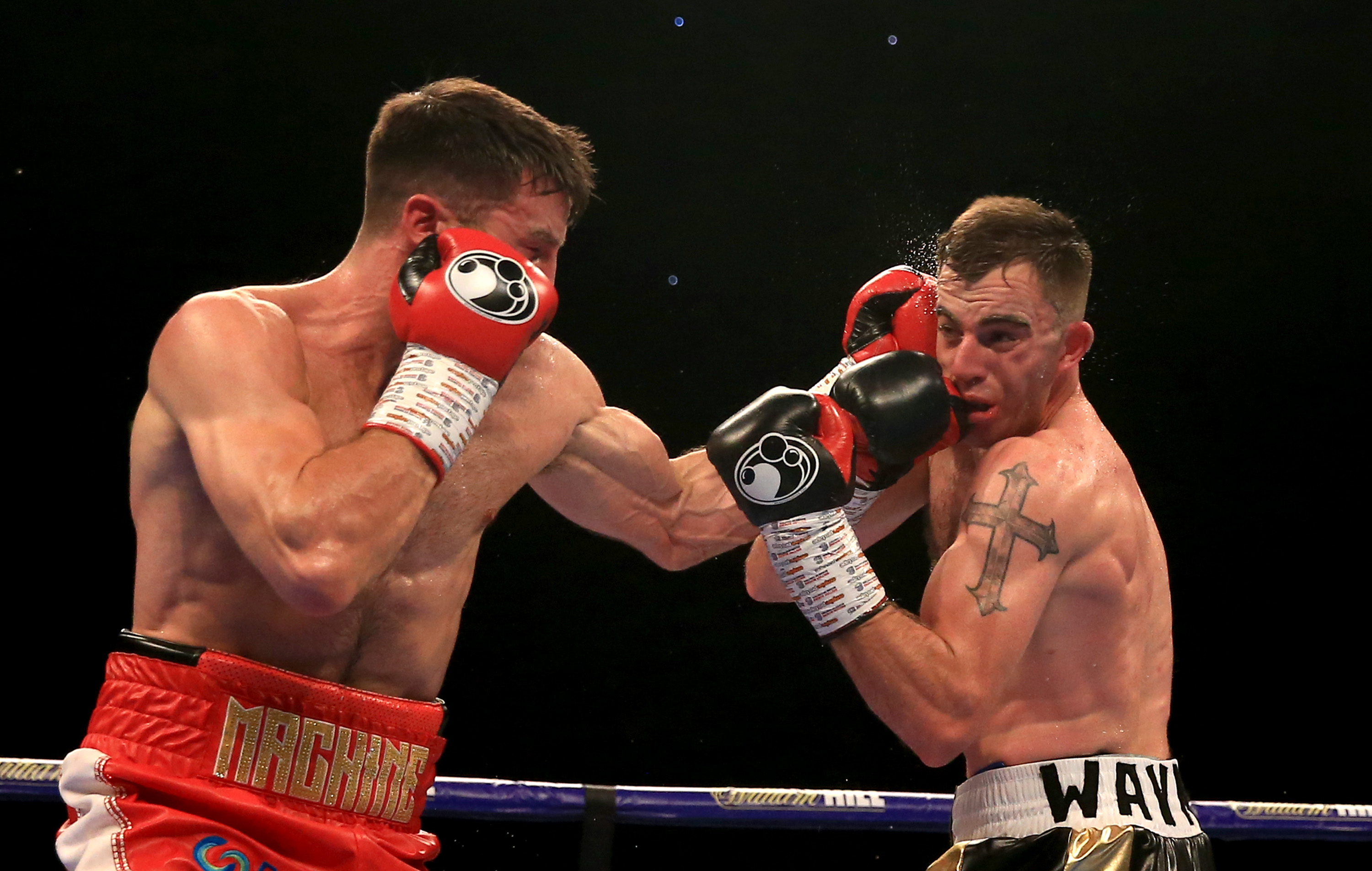 When is Smith vs Fowler?

What TV channel and live stream is Smith vs Fowler on?

Smith vs Fowler will be broadcast live on DAZN.

DAZN costs £7.99 per month for subscribers.

What is the full undercard?

Ted Cheeseman returns to action against unbeaten Troy Williamson as he defends his British super-welterweight title.

While Shannon Courtenay puts her WBA bantamweight title on the line against Jamie Mitchell.

The fight will be Courtenay's first defence of the belt she won by defeating Ebanie Bridges back in April. 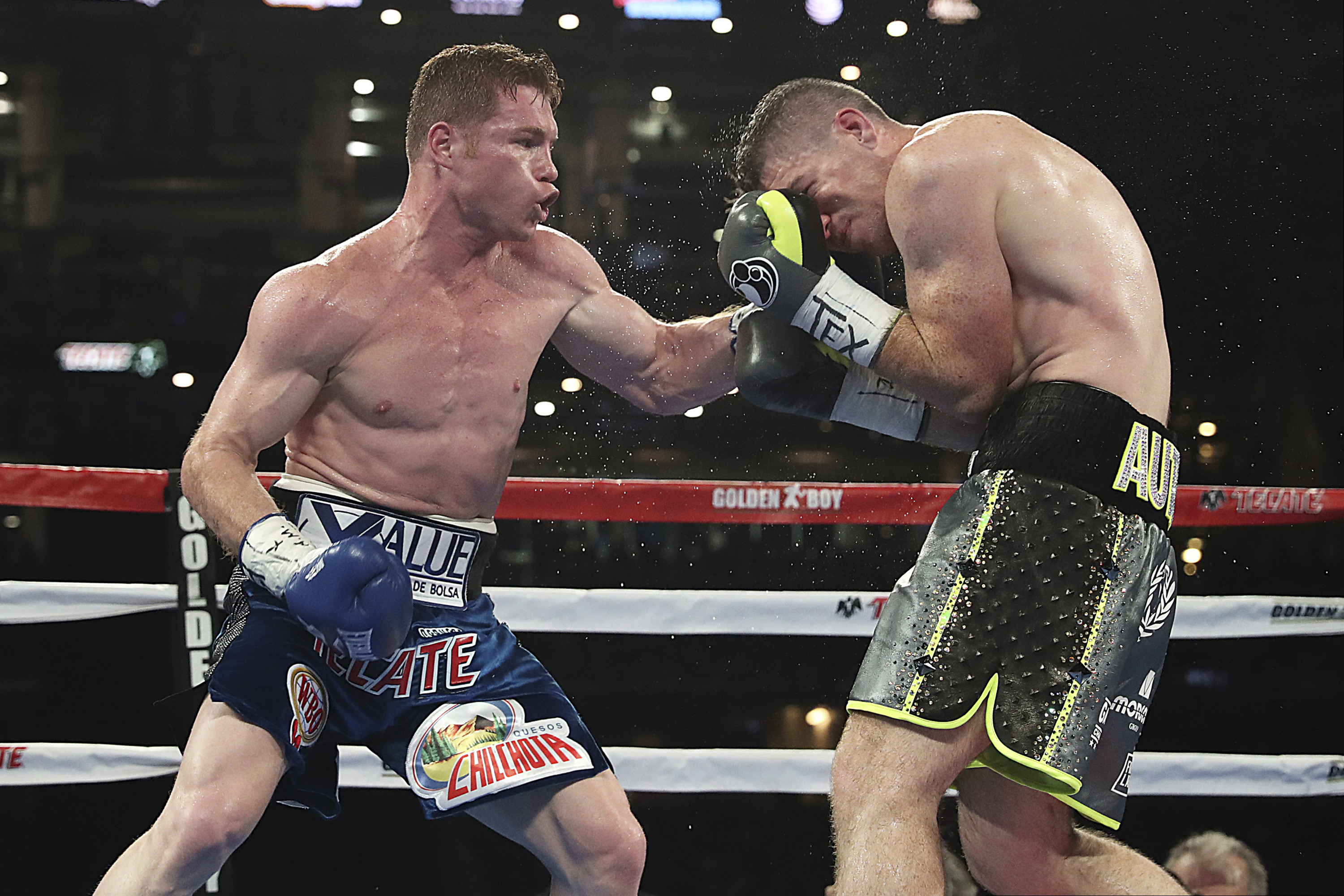 "I turned pro and I’ve had 30-odd fights and I’ve never lost to a Brit. If I beat Fowler, I’m not going to fight another domestic fighter again, unless it’s a [Chris] Eubank or someone like that.

"I’m confident that I beat Anthony Fowler every day of the week and twice on Sunday. If I turn up at 100% then I beat Anthony Fowler. The way I see the fight going, it’ll be competitive early doors and then experience, cuteness and everything else will come on. I’ll stop him down the straight."

Promoter Eddie Hearn: "This is the biggest night of boxing we've ever put on in Liverpool. The biggest Saturday night fight card we've put on since I've promoted boxing.

"This fight is a fight that quite frankly I hadn't even thought of a couple of months ago. Liam Smith went to Russia and was robbed in a fight which should have taken him on to challenge for a world title.

"Anthony Fowler has improved and improved under the tutelage of Shane McGuigan and wants all the big challenges."