LIONEL MESSI'S contract extension at Barcelona is not done yet according to president Joan Laporta.

And the ongoing talks have delayed Sergio Aguero's free transfer move to Barca. 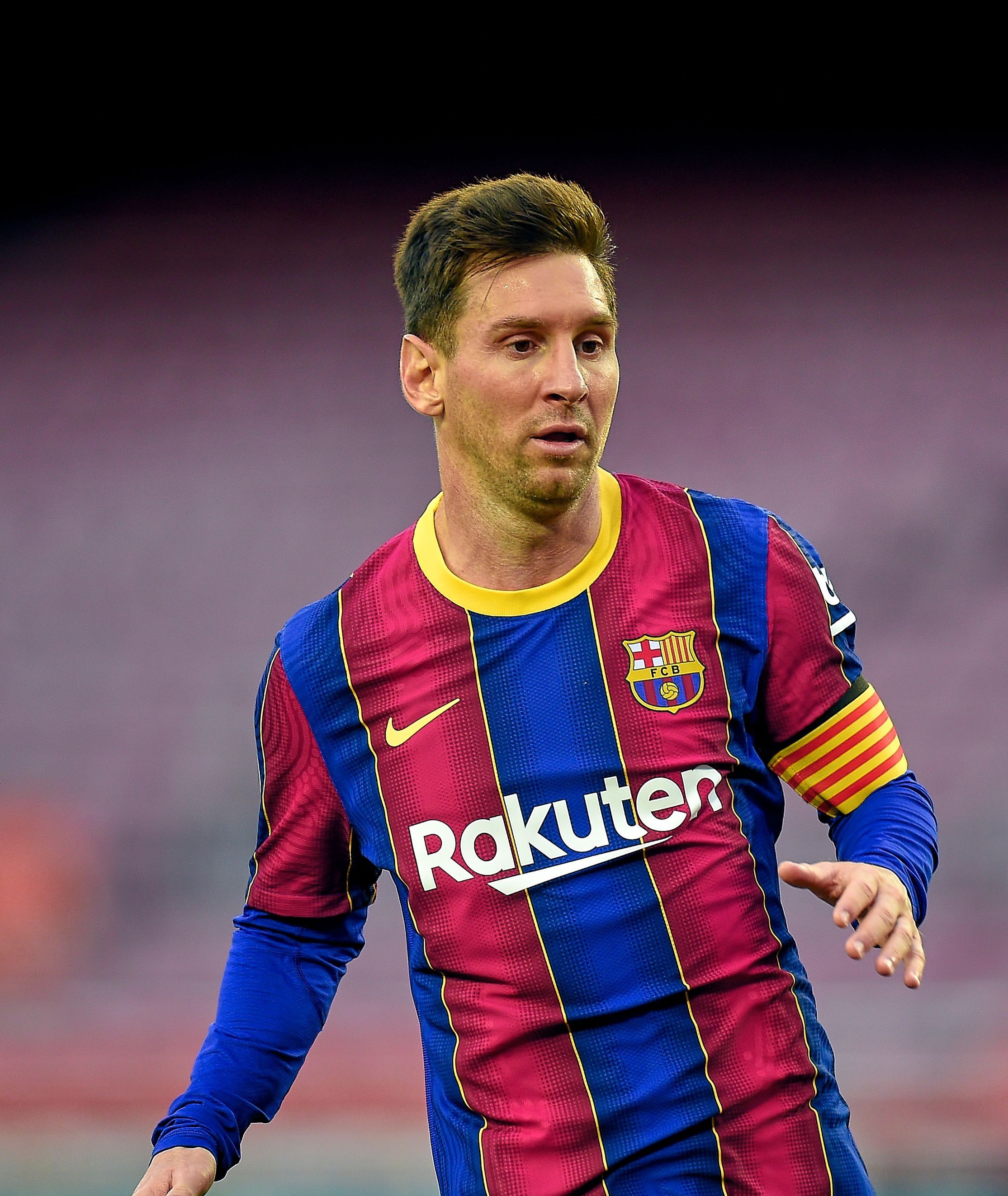 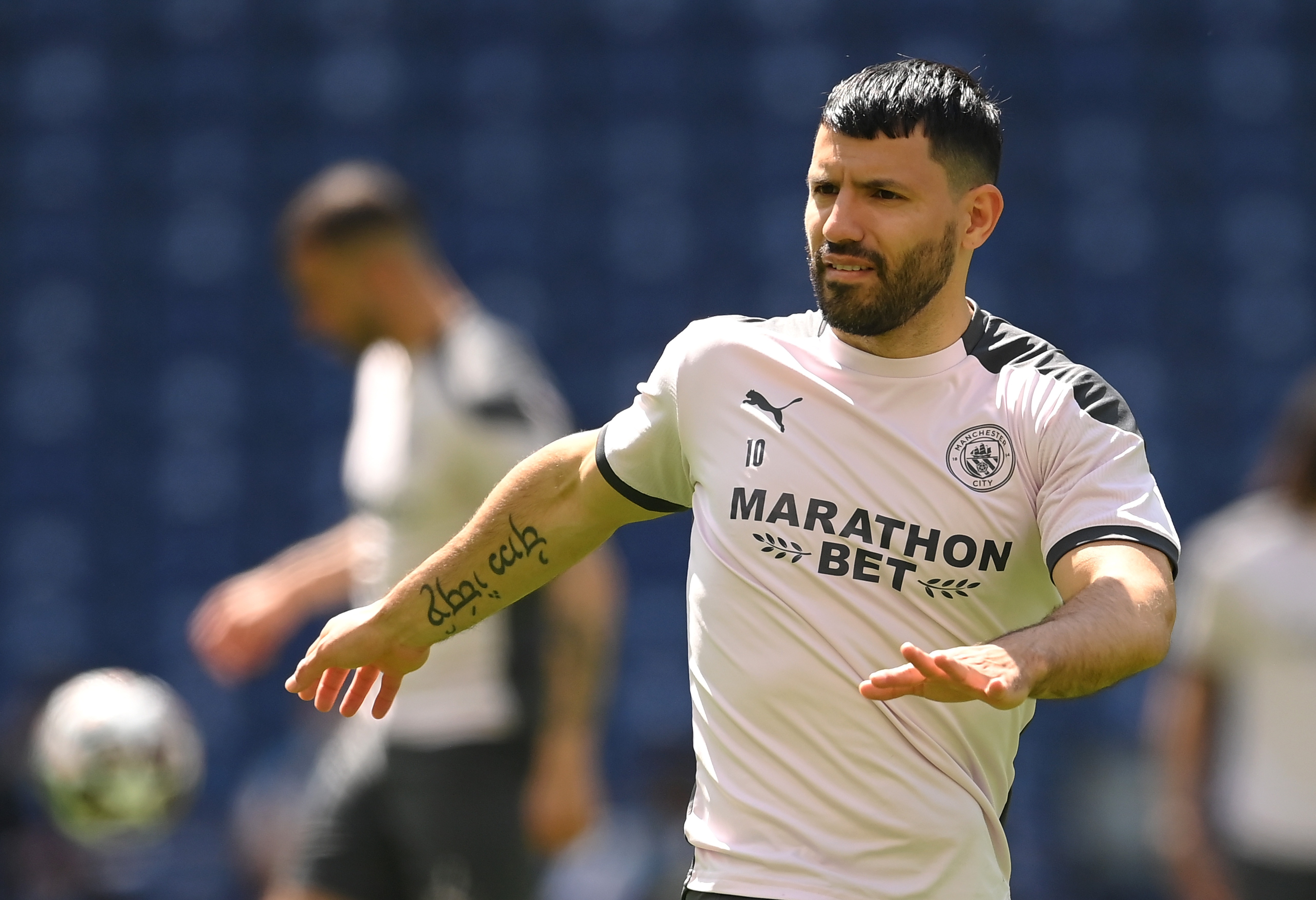 Messi is out of contract in June and wanted to leave the club last summer but Barcelona are confident about holding on to the superstar.

Laporta said: "Things are going well with Messi but it's not done yet. Our relationship is very good, Messi loves Barca – we want him to continue.

"He deserves more and could get a better contract somewhere else but I'm convinced he appreciates the efforts we are making."

But according to Mundo Deportivo, departing Manchester City striker Aguero is waiting until Messi pledges his future to the Spanish giants.

Aguero is set to join Barca this summer but his move has been held up by the talks over Messi's future.

The Argentina striker wants to be reunited with Messi and is waiting for confirmation he will agree a new contract at the Nou Camp.

Guardiola said: "Maybe I reveal a secret. Maybe he is close to agreeing a deal for the club of my heart – for Barcelona.

"He is going to be playing alongside the best player of all time, Messi.

"I'm pretty sure he is going to enjoy. And maybe Barcelona are stronger and stronger with him on the pitch."