LIONEL MESSI could sensationally return to Barcelona in 2023, according to reports in Spain.

The Argentine superstar, 34, was forced to leave the Nou Camp in the summer with the club no longer able to afford his wages. 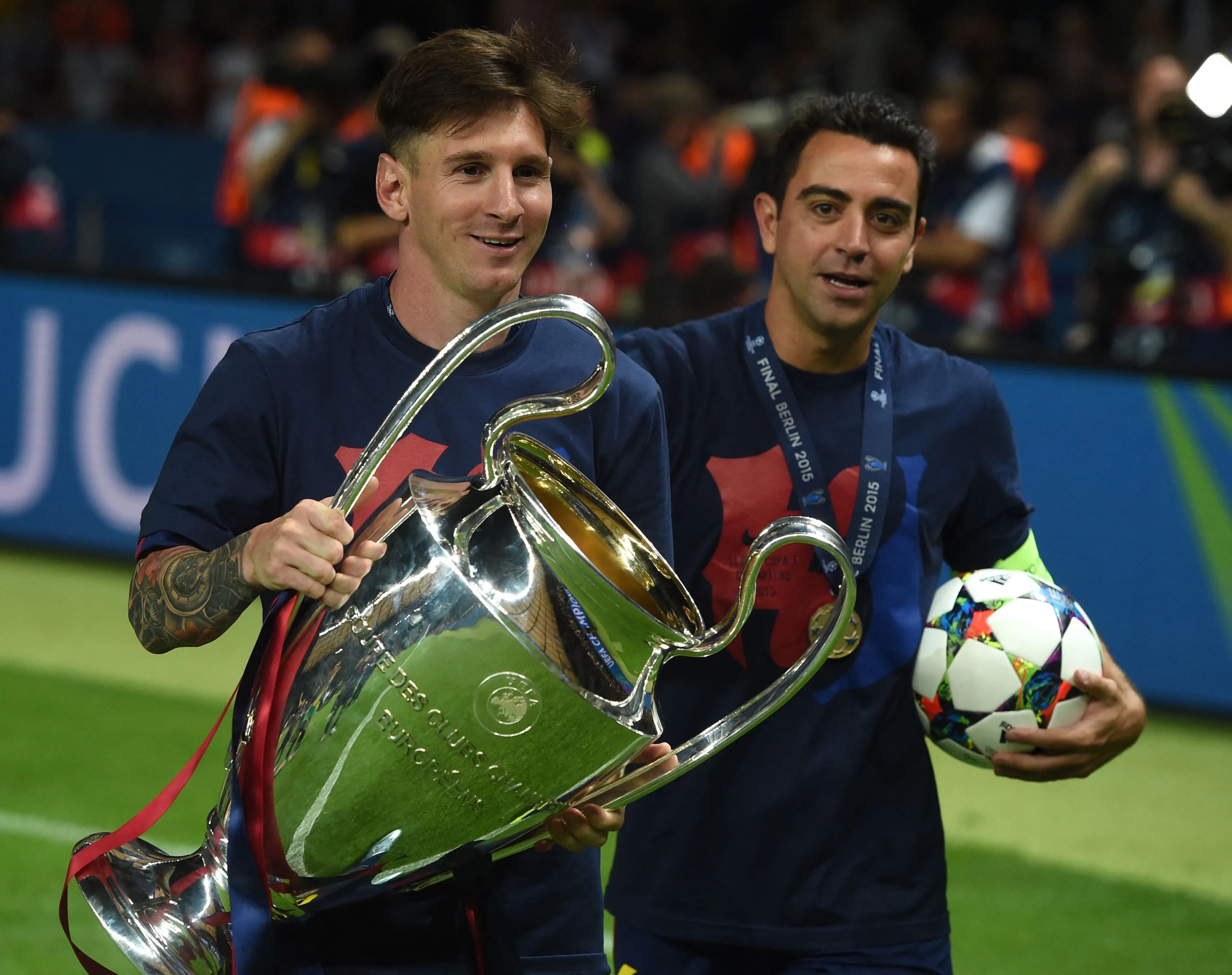 Both Barcelona and Messi himself have struggled since their well-documented break up.

Messi is under contract at Paris Saint-Germain until the end of the 2022-23 season.

But with the Argentine suffering from a drop in form and a spate of frustrating injuries, he could yet be tempted to return to Barcelona – the club he first joined aged 13.

The pair played together until for over a decade until 2015 when Xavi, 41, joined Al-Sadd, first as a player then as boss.

Messi and Xavi were friends off the pitch as well as incredible team-mates on it.

And now Vincent Font – who finished second behind Joan Laporta in the 2021 presidential race – has demanded the club make bringing Messi home a priority.

Font told RAC-1: "His departure deserved to be through the front door.

"From that moment on, the club should be thinking about how Messi could return to Barcelona in 2023."

Messi recently revealed he still hoped to return to Barcelona one day.

The superstar winger hinted at a return as sporting director.

While Messi will be 36 years old at the end of his PSG contract, he could follow rival Cristiano Ronaldo in returning to a former club in the twilight of his career.

Messi previously told Sport: "I have always said that I would love to help the club and to be useful.

"I would love to be a sporting director at some point. I don't know if it will be in Barcelona or not, or if it will be something else.

"If the opportunity arises, I would like to go back and contribute what I can because it's the club I love.

"I would love them to keep doing well, [to continue] growing and being one of the best in the world."