The Paris Saint-Germain star, 34, was delighted to get three points but refused to let the ref off the hook. 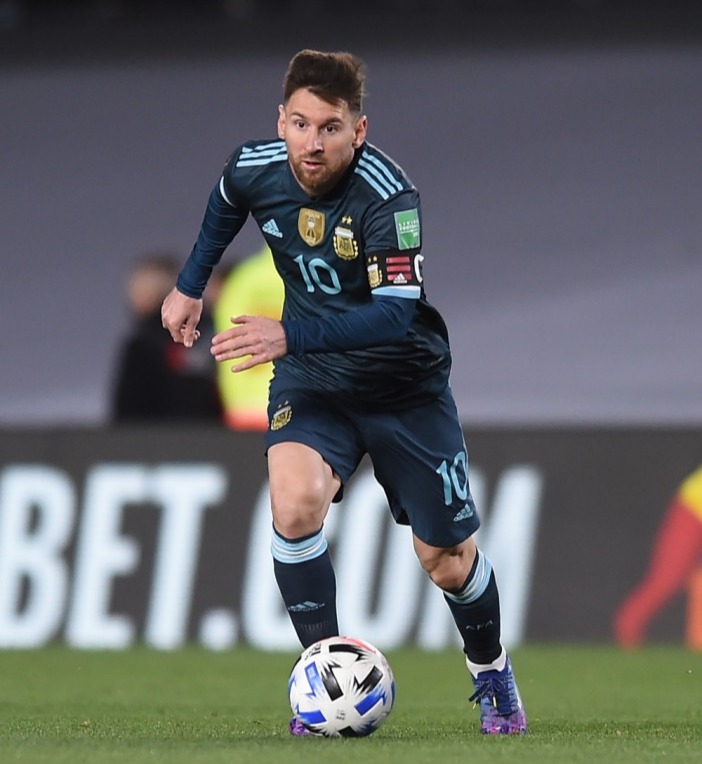 And Messi claimed Sampaio's poor officiating is becoming something of a trend – though Argentina have never lost in the five games he has overseen.

Messi wrote on Instagram after the match: "Hard match, difficult to play. A lot of wind, they were playing deep, leaving little space for us.

"The referee always does this when he referees us, as if he does it on purpose. But well, three important points and we're close to our objective."

Messi did not explicitly make clear what his grievance was from the game.

It could be the contentious second half penalty Sampaio awarded Peru when Emiliano Martinez was judged to have tripped Jefferson Farfan.

Replays show there may have been no contact made with the Aston Villa goalkeeper even pulling his arms back to withdraw from the tackle.

Added to that, Messi was fouled persistently throughout but many Peru players went unpunished.

Sampaio dished out just two yellow cards to Peru players, giving them more or less free reign to bring down Messi whenever he posed danger.

The former Barcelona star may feel his lack of protection is a running theme in matches officiated by Sampaio.

The referee judged Peru to have made 20 fouls in total – the same amount he gave in a 2017 meeting between the two sides.

Sampaio also punished Paraguay for 19 fouls in a game against Argentina in the 2019 Copa America, but gave out three yellow cards on that occasion.

Messi is often targeted by the opposition and he may feel he is not helped by referees like Sampaio.