Mauricio Pochettino has added a host of big names to his squad over the last couple of months, namely the quartet of Gianluigi Donnarumma, Sergio Ramos, Georginio Wijnaldum and Lionel Messi, all of whom arrived on free transfers. 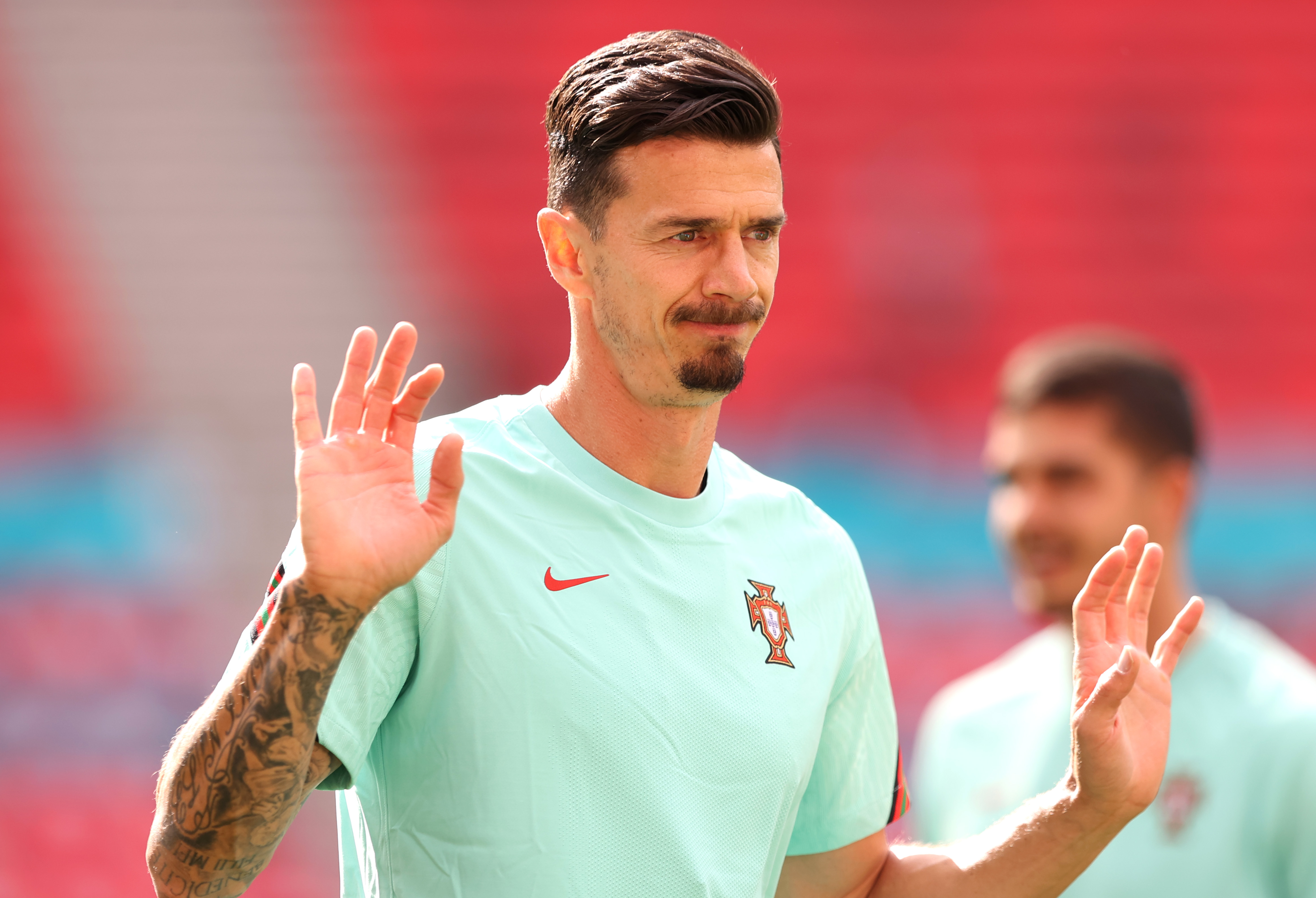 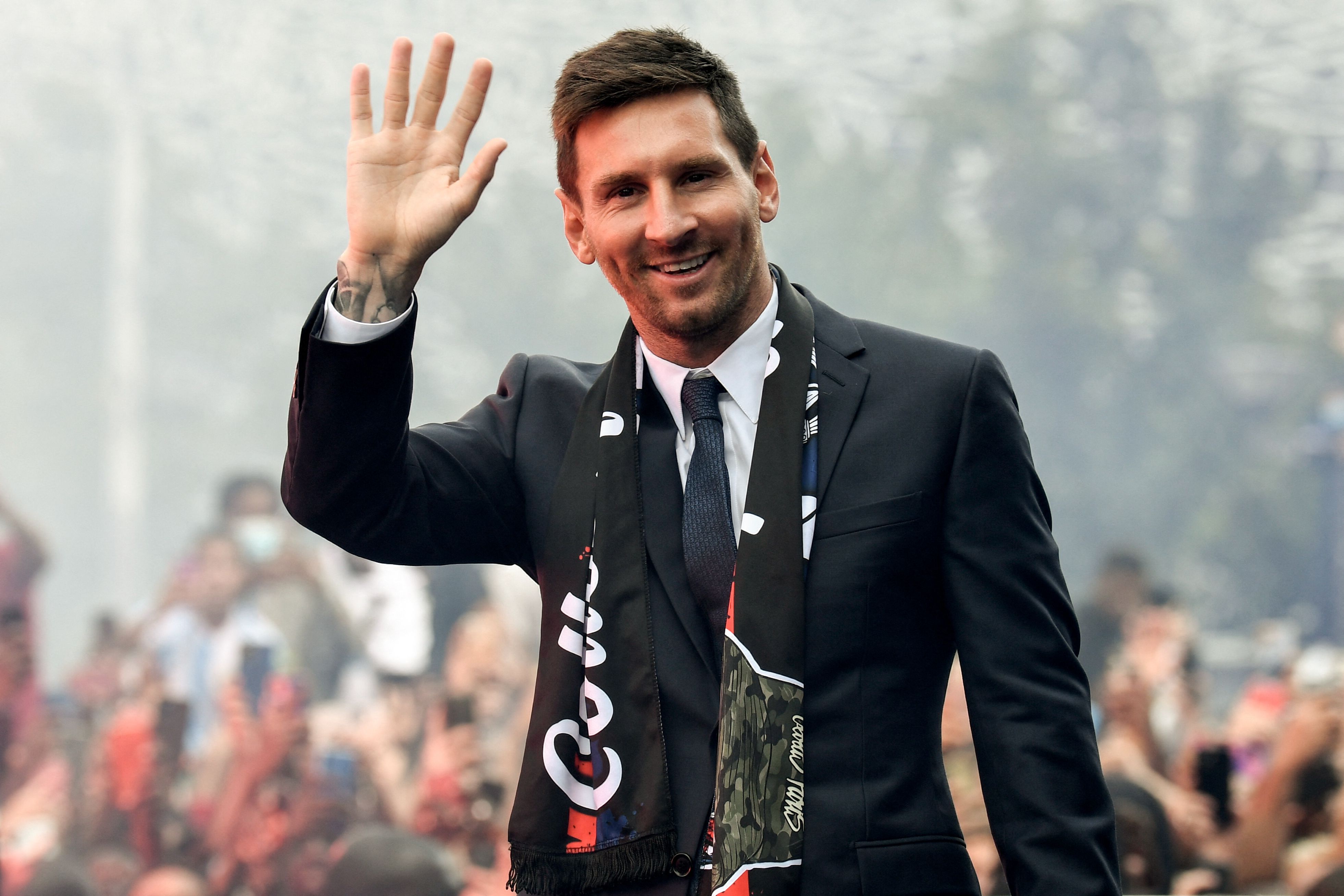 By contrast, French champions Lille have had to sell a number of the key individuals from their title-winning season.

Those outgoings include Boubakary Soumare, Luiz Araujo and Mike Maignan as the club look to adhere to FFP rules.

And Fonte, who was at the heart of Lille's superb defence last season, is confused how PSG are managing to stick to the regulations and also sign more players on big wages.

Speaking to talkSPORT, he said: "I just want to understand the Financial Fair Play in France.

"Every single club is restricting their spending. They can’t buy a lot, they can’t get players on big wages but then PSG comes and it looks like there’s no law.

"Everyone had to tighten the budget at Lille, some players had to reduce their wages.

"Then you come to PSG and you see Donnarumma, Ramos, Wijnaldum signing.

FREE BETS BONUS: GET £180 IN FREE BETS FOR CHELSEA vs VILLARREAL

"All these players are coming for big, big wages and they already have lots of players that have incredible wages."

But PSG Nasser Al-Khelaifi has refuted any accusations of the club breaching FFP rules to sign the likes of Messi.

"Regarding the financial aspect, I will make it clear — we know the rules of FFP and we will always follow the regulations," he said.

"Before we do anything, we check with commercial, financial and legal people. We have the capacity.

"If we sign Leo, it’s because we can, otherwise we would not have done it.

"What Leo brings to the club is huge, which you can see just outside (the stadium, where thousands of fans had gathered). He is a big asset.

"I hope Leo will not ask for a raise of salary, but what we have is fantastic."