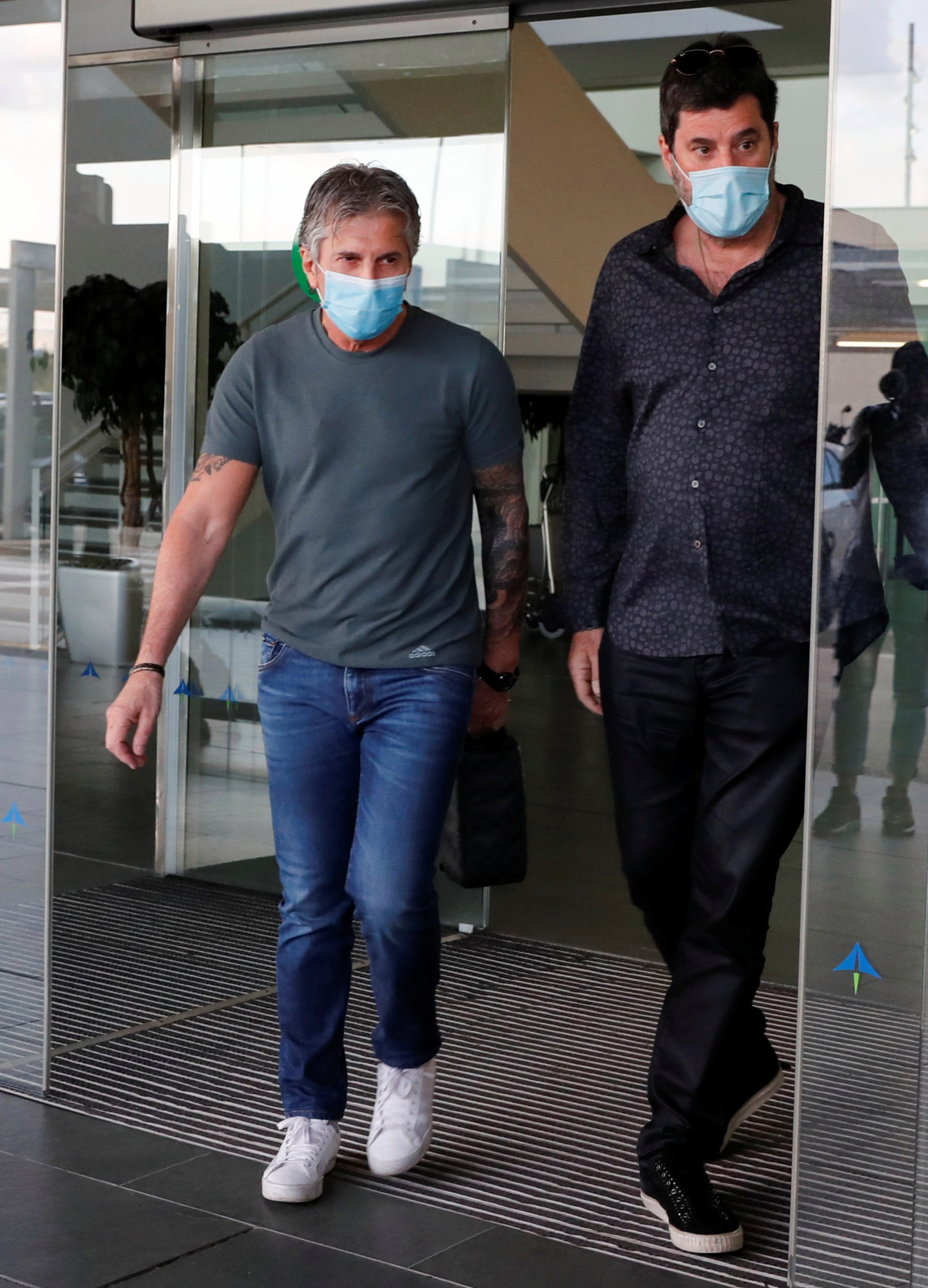 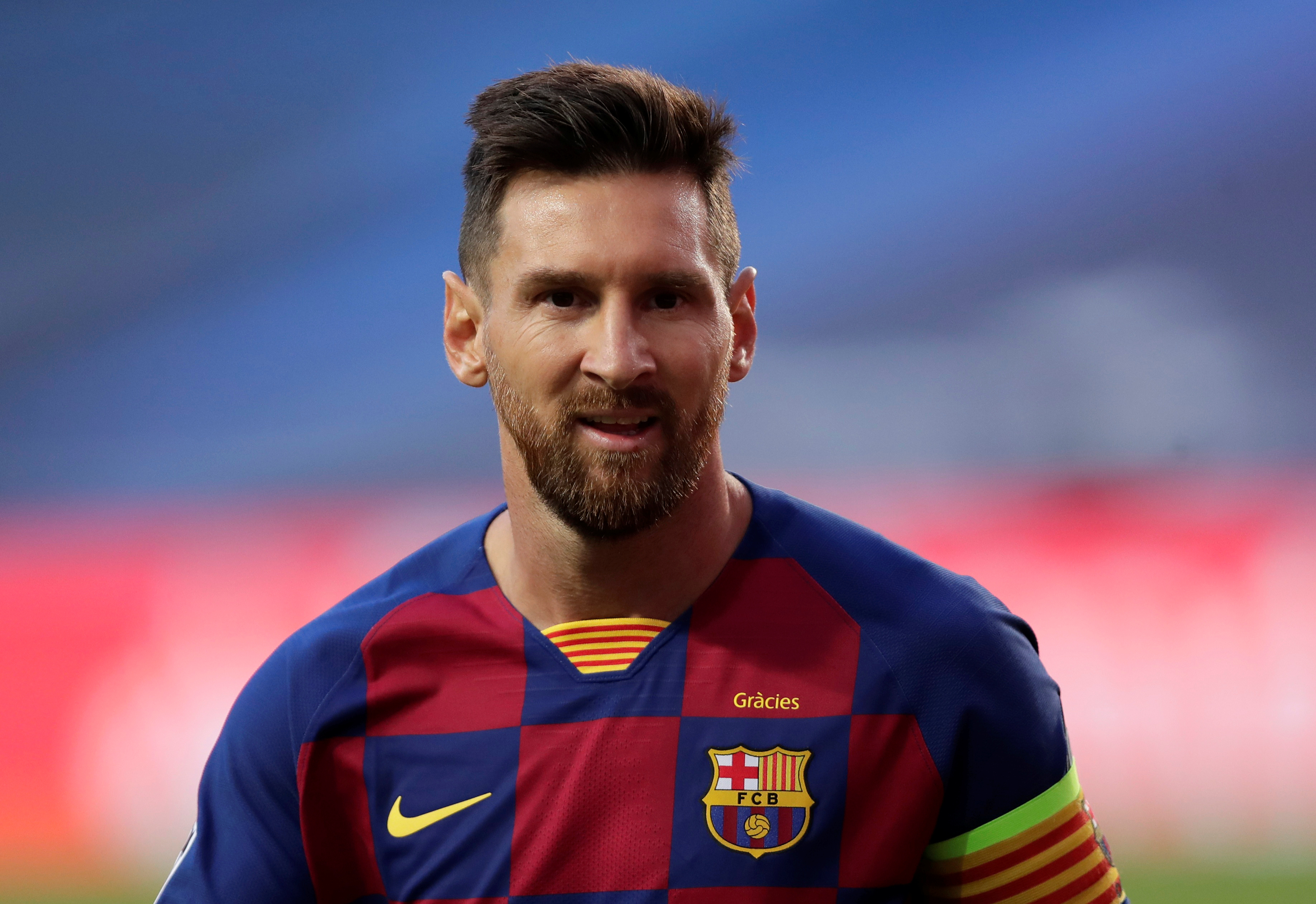 Messi dropped a huge bombshell last week when he told the club – via fax – he wanted to leave.

And, according to Marca, in the negotiations between Messi Sr – who is also his son's agent – and Bartomeu, the legend's father made the cutting remark.

Despite the emergency crisis talks, no agreement was reached over the club captain's Nou Camp future.

But in a bizarre twist, it is understood Bartomeu's car drove up and stopped outside Messi Sr's Barcelona apartment – without the club chief inside.

Reports stated the vehicle was being driven by Bartomeu's son – with an L plate in the back window – while the president's wife accompanied him.

The six-time Ballon d'Or winner wants to join Manchester City and Messi Sr yesterday told reporters: “It is difficult for Leo to stay.”

Messi no longer considers himself a Barcelona player and has not returned for pre-season training under new boss Ronald Koeman but the club insist he is still due to play.

However, according to TyC Sports in Argentina, Messi may be resigned to the idea of seeing out the final year of his contract at the Nou Camp. 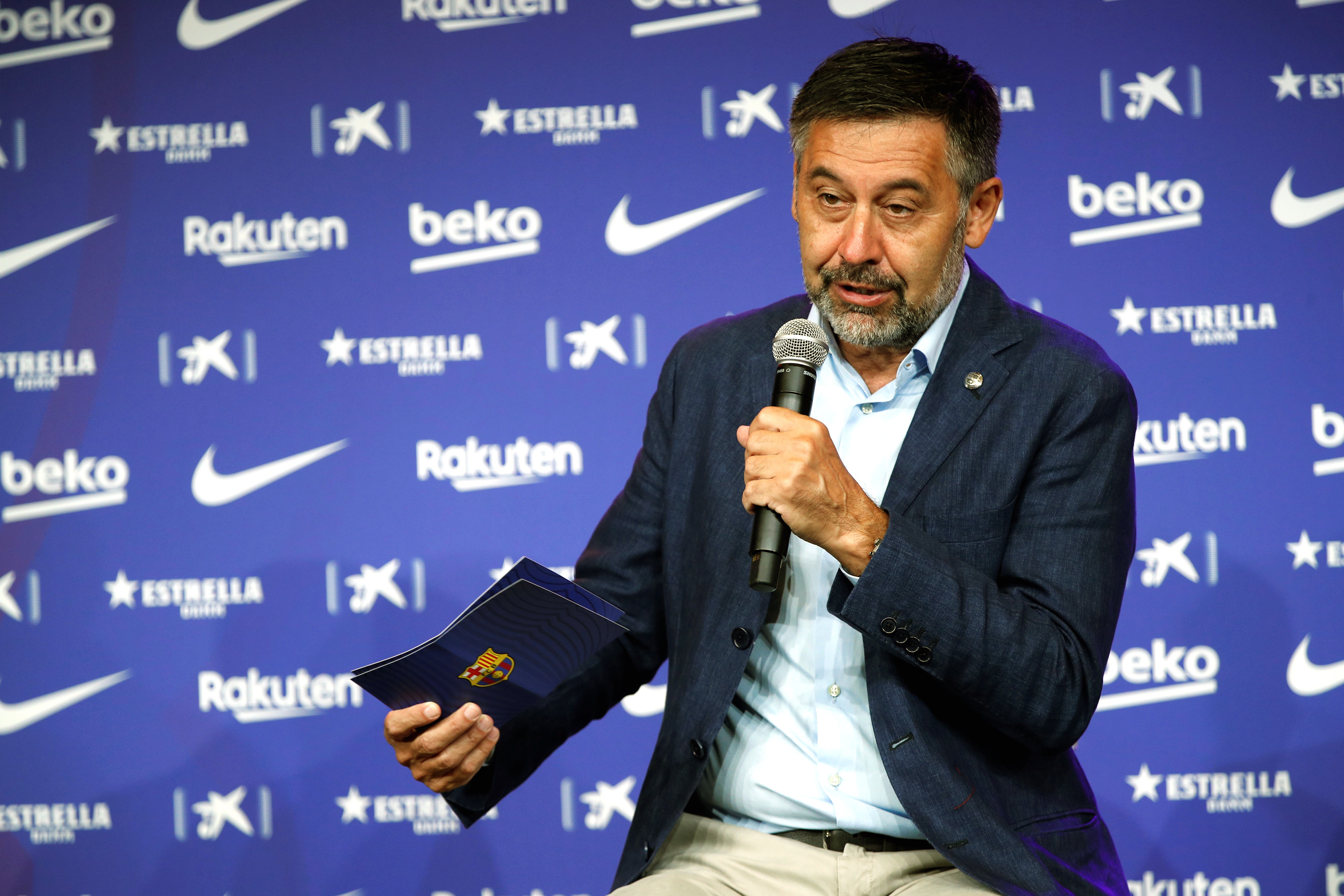 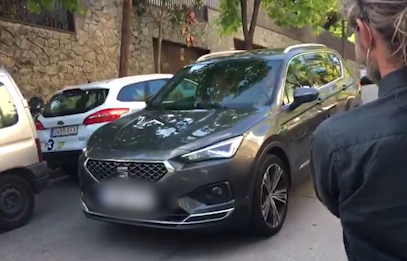 The report adds it is "90 per cent likely" the forward will stay before leaving for free next summer instead of forcing an exit in the current transfer window.

A £623million release clause in his contract is a huge stumbling block to any move.

And Jorge swerved questions about the Etihad, only saying: “I don’t know anything about City. I have not spoken with Pep Guardiola.”

However, reports suggest City have lined up a stunning offer worth a staggering £2.4m per week for five years.

That would see him spend three years in Manchester before two seasons with City's sister club New York City FC in the MLS.

END_OF_DOCUMENT_TOKEN_TO_BE_REPLACED

END_OF_DOCUMENT_TOKEN_TO_BE_REPLACED
Recent Posts
We and our partners use cookies on this site to improve our service, perform analytics, personalize advertising, measure advertising performance, and remember website preferences.Ok