ALUN WYN JONES will jet in to South Africa tomorrow as the Lion King makes a stunning return from injury.

Just as SunSport told you, the tour skipper promised boss Warren Gatland he could make a miracle return from a dislocated shoulder he suffered just 18 days ago. 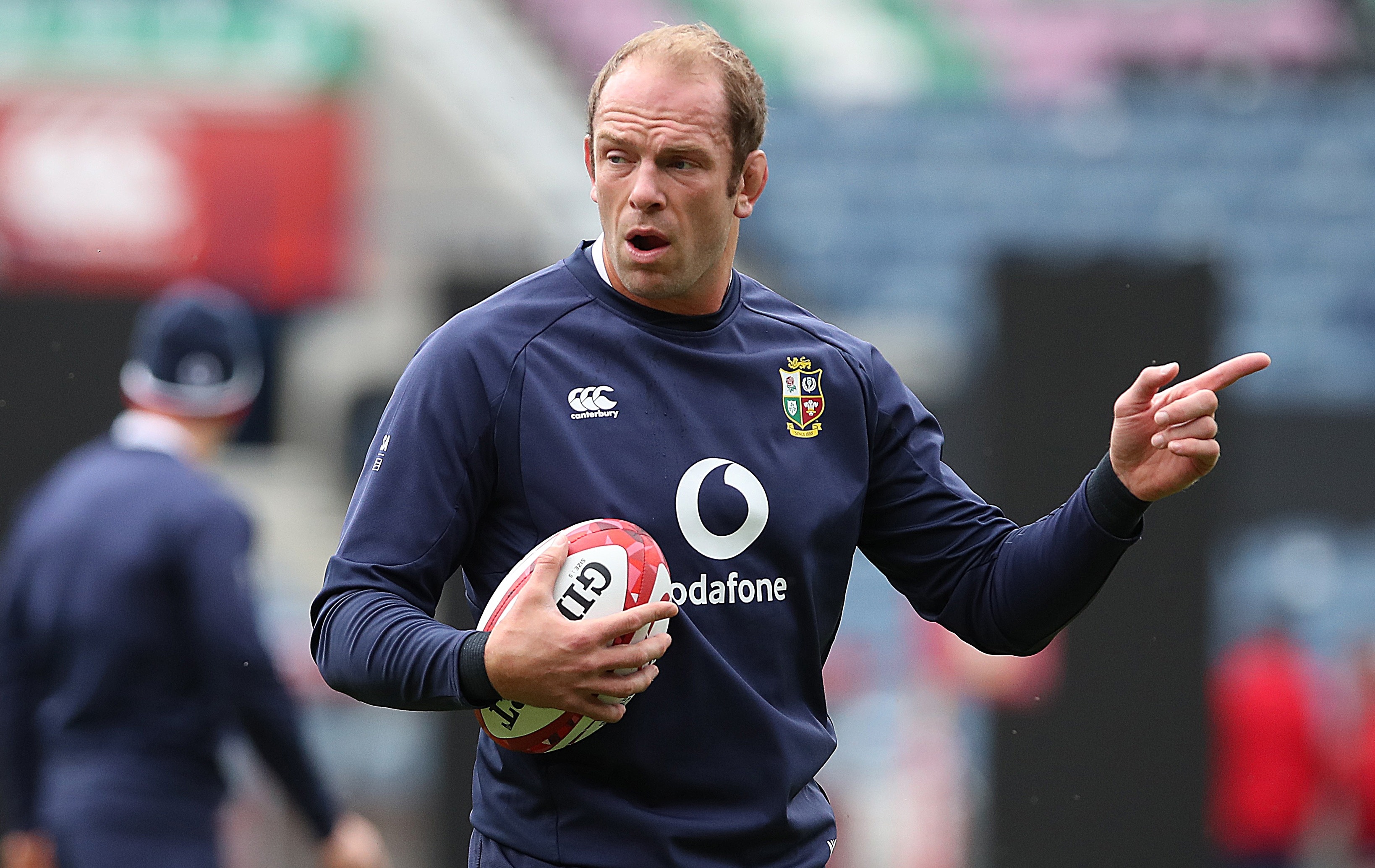 And the 35-year-old has done exactly that to make it onto his fourth tour in sensational style.

Gatland said: "We are delighted to welcome Alun Wyn back.

"It'll come as no surprise to anyone who knows Alun Wyn that since injuring his shoulder against Japan, he's done everything he can to get himself back.

"It's remarkable really when you consider it’s just 18 days since he left us in Edinburgh.

"He's been training with the Wales squad at the Vale since last week and yesterday he had a proper hit out. 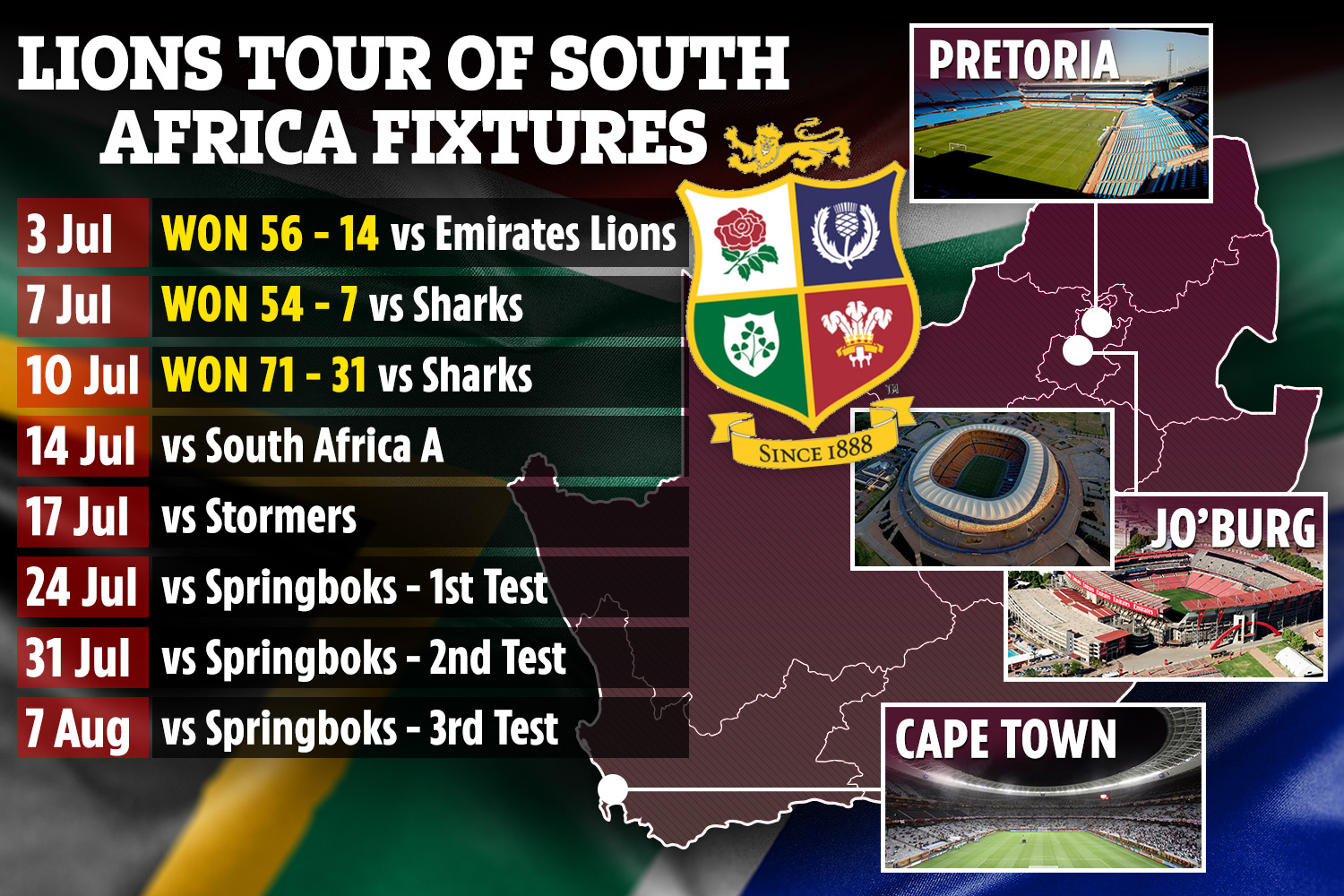 "He's obviously raring to go and from what I’ve seen on video and the feedback we've received, he's certainly not been holding himself back in training. He was really getting stuck in yesterday.

"It's a massive boost for the Lions to welcome a player of Alun Wyn’s stature back."

Jones now has ten days to prove he's fit enough to captain the side against South Africa in the first Test.

England skipper Owen Farrell will NOT be given the captaincy should Jones fail to recover in time.

Mutiny is brewing in the Springboks camp over fears they will be embarrassed by the Lions after a Covid outbreak ruined their preparations.

While Boks boss Rassie Erasmus claims their British and Irish opponents are running scared by not agreeing to a second match against South Africa A on Saturday.