THE LIONS match against The Bulls has been thrown into serious doubt after another Covid crisis.

The South African side have suffered an outbreak in their camp ahead of Saturday's match. 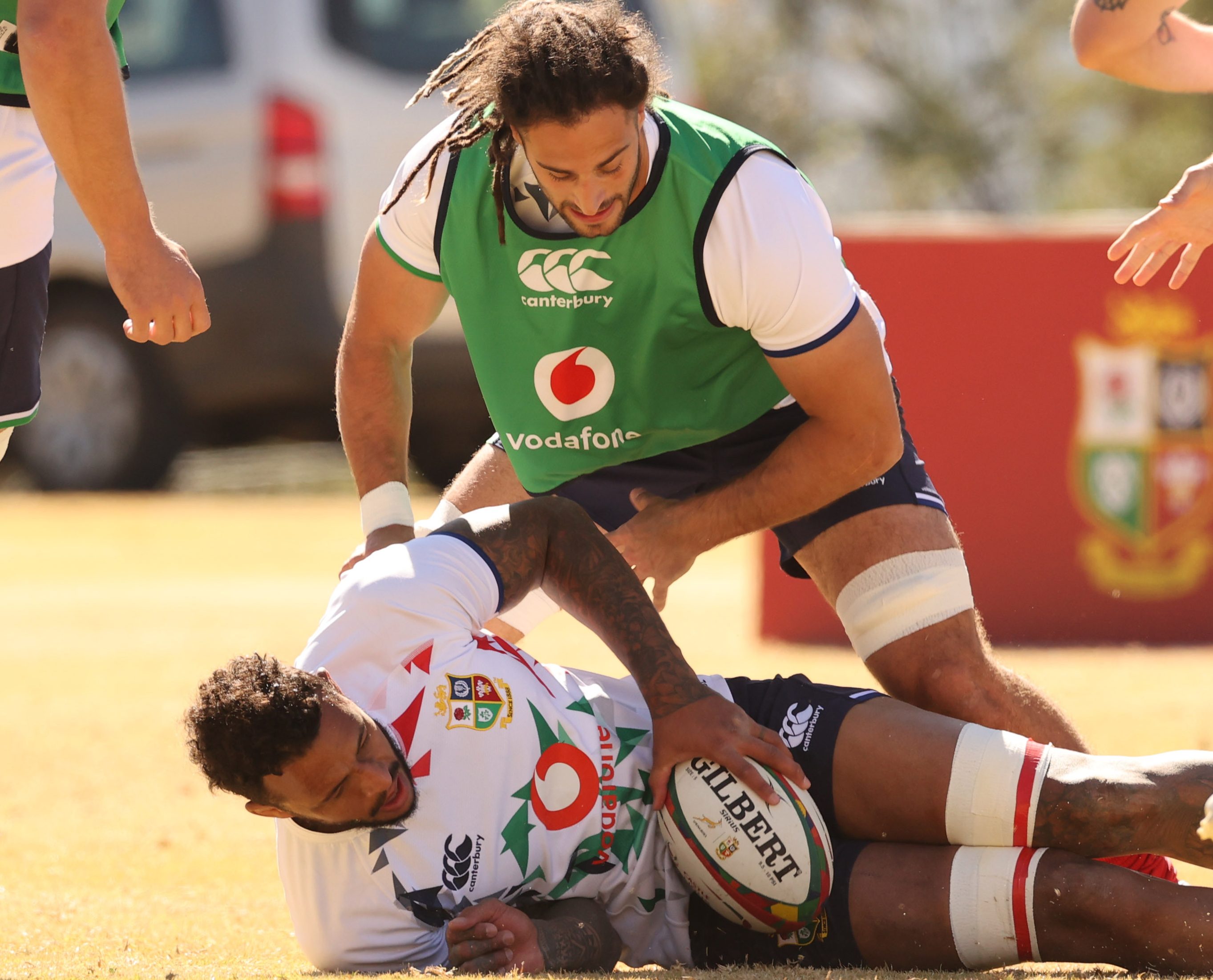 The game is set top take place in Pretoria – in an area of the country that has been badly hit by the third wave.

The pandemic is throwing the whole series into chaos.

South Africa are set to announce the health of their squad later after a fourth positive test in their squad in just over a week.

Sale Sharks lock Lood de Jager returned a positive test yesterday and the whole side were put in isolation.

The Boks said: "Springbok training has been suspended for Monday following a positive test in the squad.

"The players have been placed in preventative isolation prior to further PCR testing and a review of the testing data by the Medical Advisory Group (MAG).

"Lood de Jager retuned a positive outcome in scheduled testing and, because of his close contact with a number of squad members, the entire group has gone into isolation.

"An update will be issued following the review by the MAG and the further testing."

South Africa are due to play Georgia in their second Test on Friday night.

It could be that if neither South Africa or The Bulls can play, then the Lions could always take on the Georgians.