DIOGO JOTA went from heartbreak to elation as his 85th minute goal secured Liverpool a 2-1 win at home to West Ham.

The former Wolves man thought he had netted what would have been the matchwinner 14 minutes from time. 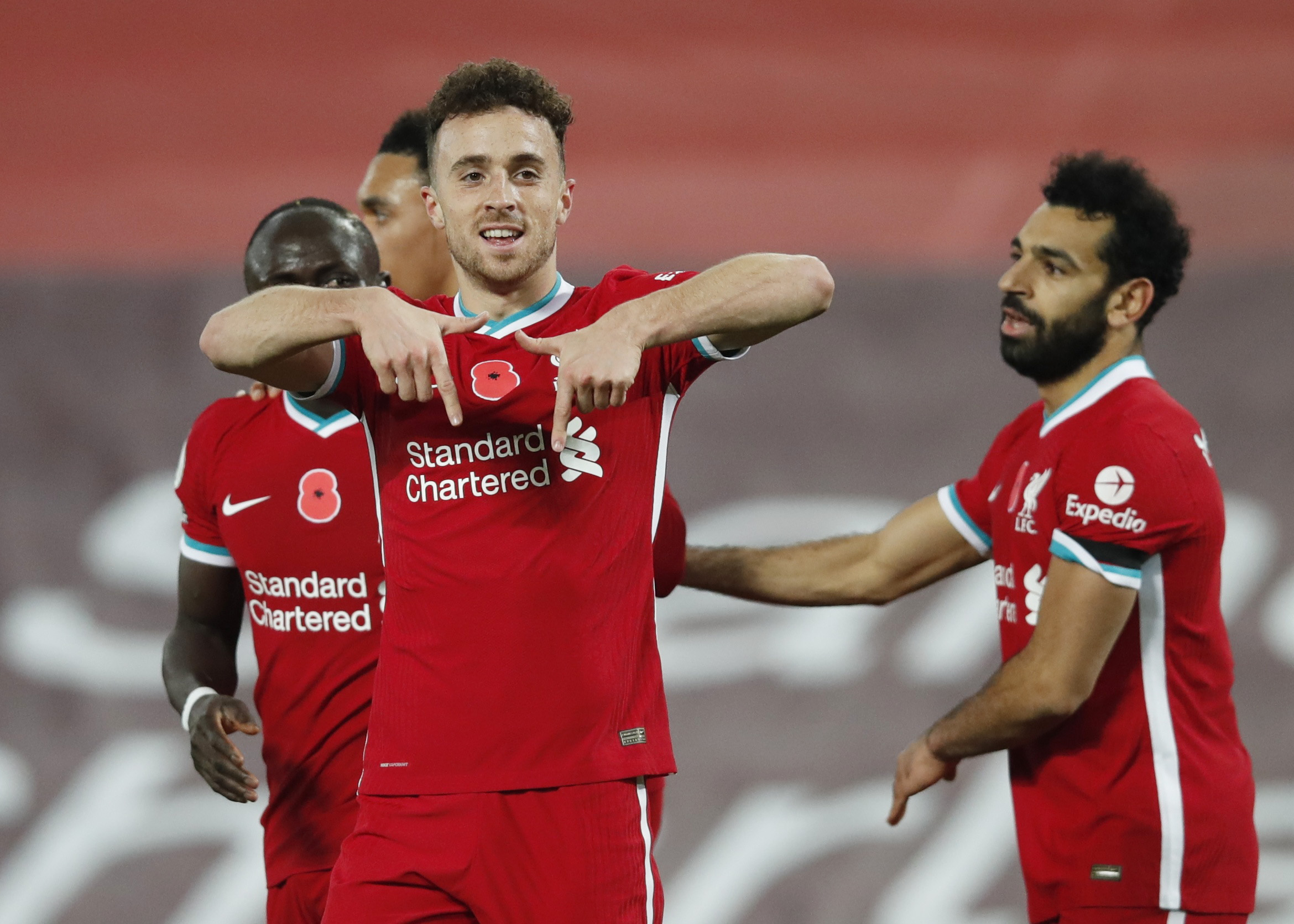 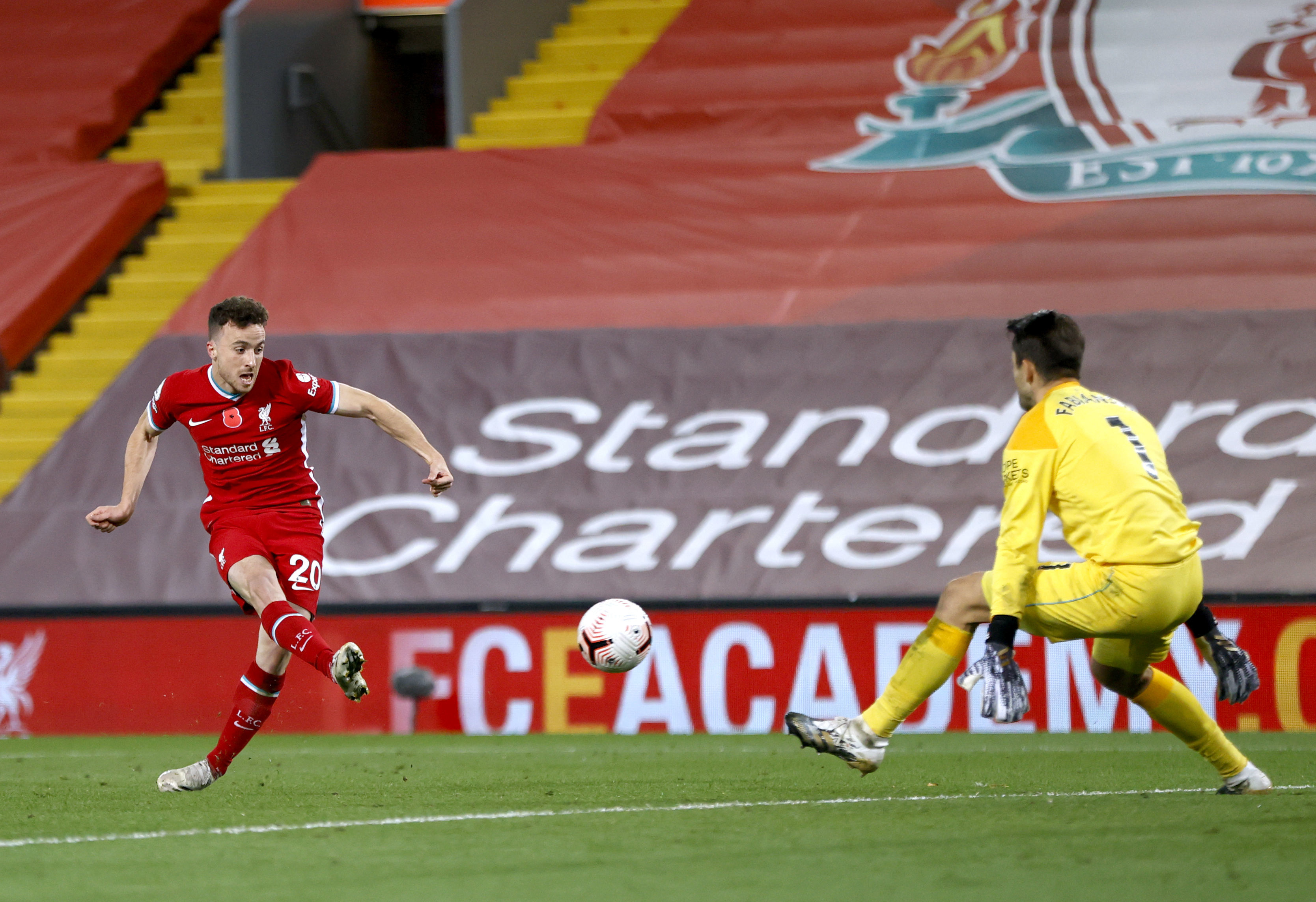 But Sadio Mane was adjudged to have fouled Hammers keeper Lukasz Fabianski and the goal was chalked off.

But less than ten minutes later the 23-year-old striker was smiling after a beautiful move saw him ping past Fabianski to seal the three points.

Pablo Fornals had given a resurgent West Ham the lead in the 10th minute, but Mo Salah levelled things up from the penalty spot.

And it was left to Jota, who has made an instant impact at Anfield, to lead Jurgen Klopp's side to victory and to the top of the table.

END_OF_DOCUMENT_TOKEN_TO_BE_REPLACED

END_OF_DOCUMENT_TOKEN_TO_BE_REPLACED
Recent Posts
We and our partners use cookies on this site to improve our service, perform analytics, personalize advertising, measure advertising performance, and remember website preferences.Ok