LIVERPOOL are set to pocket a £4.5million windfall thanks to Philippe Coutinho's return to Barcelona.

The Brazilian playmaker, 28, looks on course to resurrect his Nou Camp career thanks to his performances at Bayern Munich and Ronald Koeman's arrival. 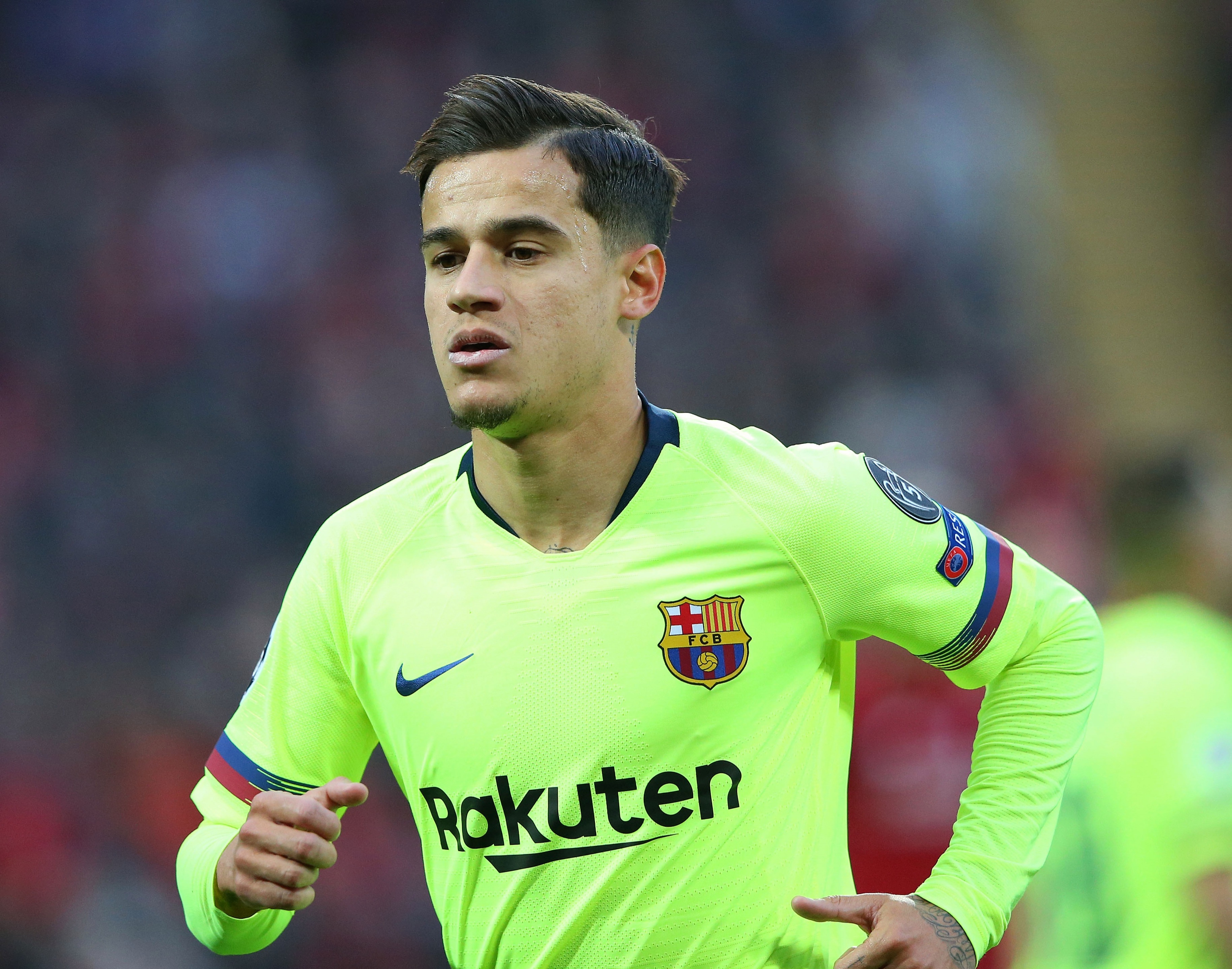 And according to Sport, 15 more appearances for the club will trigger another add-on for Barcelona to pay Liverpool.

The Catalan giants signed Coutinho in January 2018 in a £145m deal – with a series of instalments added depending on performances.

And every 15 appearances for Barcelona is understood to be another £4.5m (€5m) payment up to 90 appearances.

Coutinho is currently on 76 games in the famous red and blue so surpassing the 90 will ensure the Anfield club get the final instalment.

According to The Times, that would complete the £145m package.

Barcelona paid £108.6m upfront, two payments of £4.5m for reaching the Champions League quarter-finals in each of the past two seasons and then five sums of £4.5m each per 15 appearance.

That totals just in excess of £140m with the 90-appearance payment finishing the transfer fee.

Coutinho was linked with a move away from the Nou Camp this summer with Arsenal, Tottenham, Chelsea, Manchester United and Leicester keen. 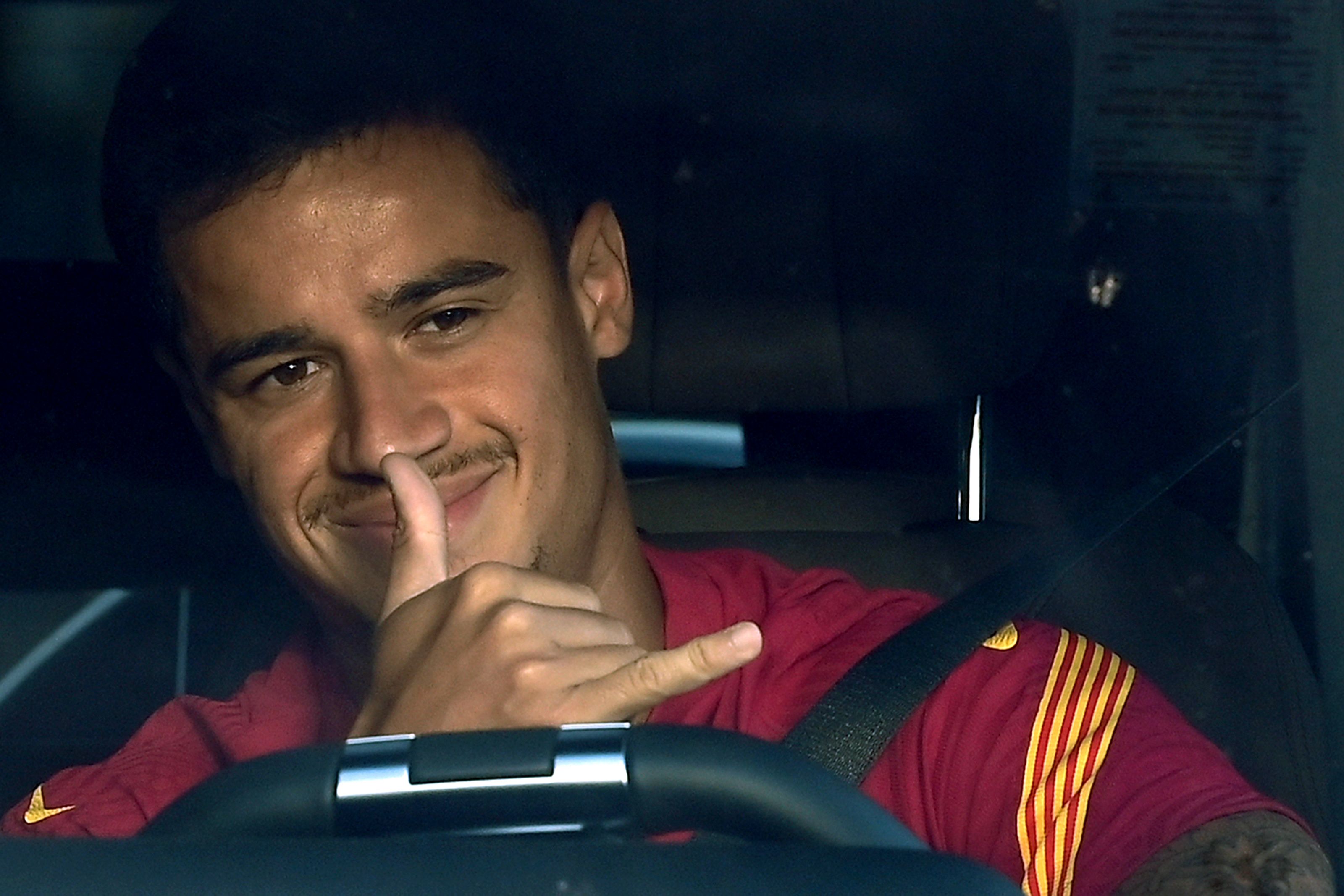 But his agent Kia Joorabchian revealed new boss Koeman wasted no time in assuring the Brazilian he was part of his plans.

Joorabchian told talkSPORT: "Koeman called him right after the Champions League victory with Bayern, the following day, and told him he's very much in his plans and would like him to return

"He was due to return on September 7 but actually he returned at the beginning of September because he didn't want to lose his momentum and fitness, and he's been training with Barcelona.

"All signs point to the fact Barcelona have changed quite dramatically, the way their philosophy of how they wanted to move forward from last year and the players they've brought in, like Coutinho, (Ousmane) Dembele and (Antoine) Griezmann, they're all going to be part of the squad this year."

The extra £4.5m if and when Coutinho makes his 90th appearance could be put towards a new Jurgen Klopp signing.

Ironically, the Reds are interested in Bayern Munich's ex-Barcelona midfielder Thiago Alcantara, who would cost around £27m.

Sporting Lisbon's 18-year-old left-back Nuno Mendes has also been tipped with a move to the Premier League champions – who did sign Kostas Tsimikas as back-up to Andy Robertson in August.

END_OF_DOCUMENT_TOKEN_TO_BE_REPLACED

END_OF_DOCUMENT_TOKEN_TO_BE_REPLACED
Recent Posts
We and our partners use cookies on this site to improve our service, perform analytics, personalize advertising, measure advertising performance, and remember website preferences.Ok