The Liverpool hero, 45, has agreed to a two-year deal to lead the club after leaving Australian side Brisbane Roar in June. 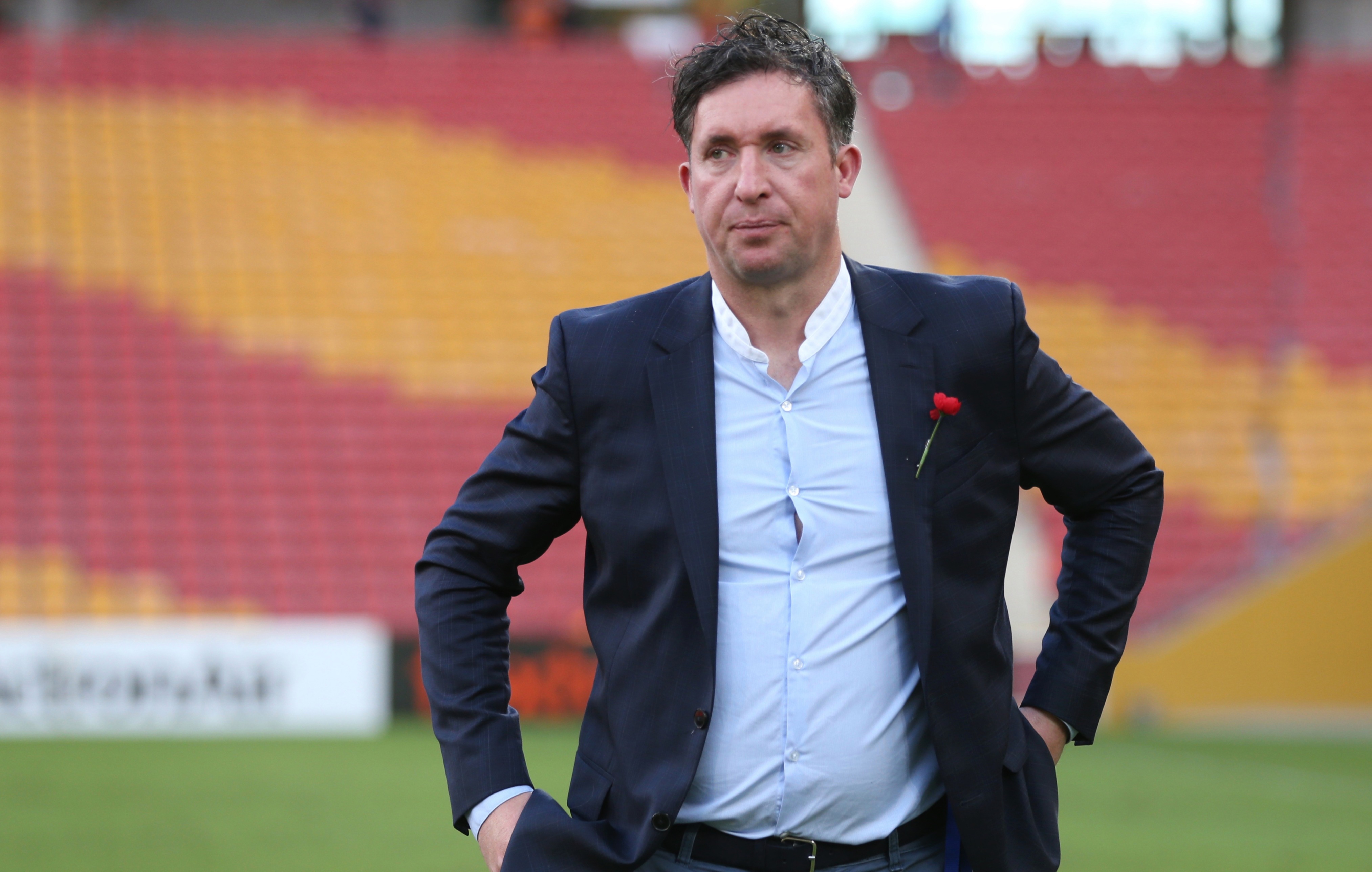 The ISL confirmed the century-old Kolkata team as its 11th club last month.

In a statement, the firm’s foundation said it was “delighted” to announce Fowler’s appointment as head coach for the 2020-21 Indian Super League season.

H.M Bangur, the foundation’s managing director said: "Robbie comes in with a wealth of experience having played with and against the best.

“We hope to have a long, fruitful and trophy-laden collaboration."

Ahead of his appointment, Fowler guided Brisbane to fourth place in Australia’s A-League before the Covid-19 crisis led to football's suspension in the country.

The Anfield icon had previously been a player-manager at Thai side Muangthong United.

Fowler, widely regarded as one of Liverpool’s greatest strikers, started his coaching career in the club’s academy.

Earlier this year Fowler had been linked with a job at Bristol City alongside Nottingham Forest new boss Chris Hughton. 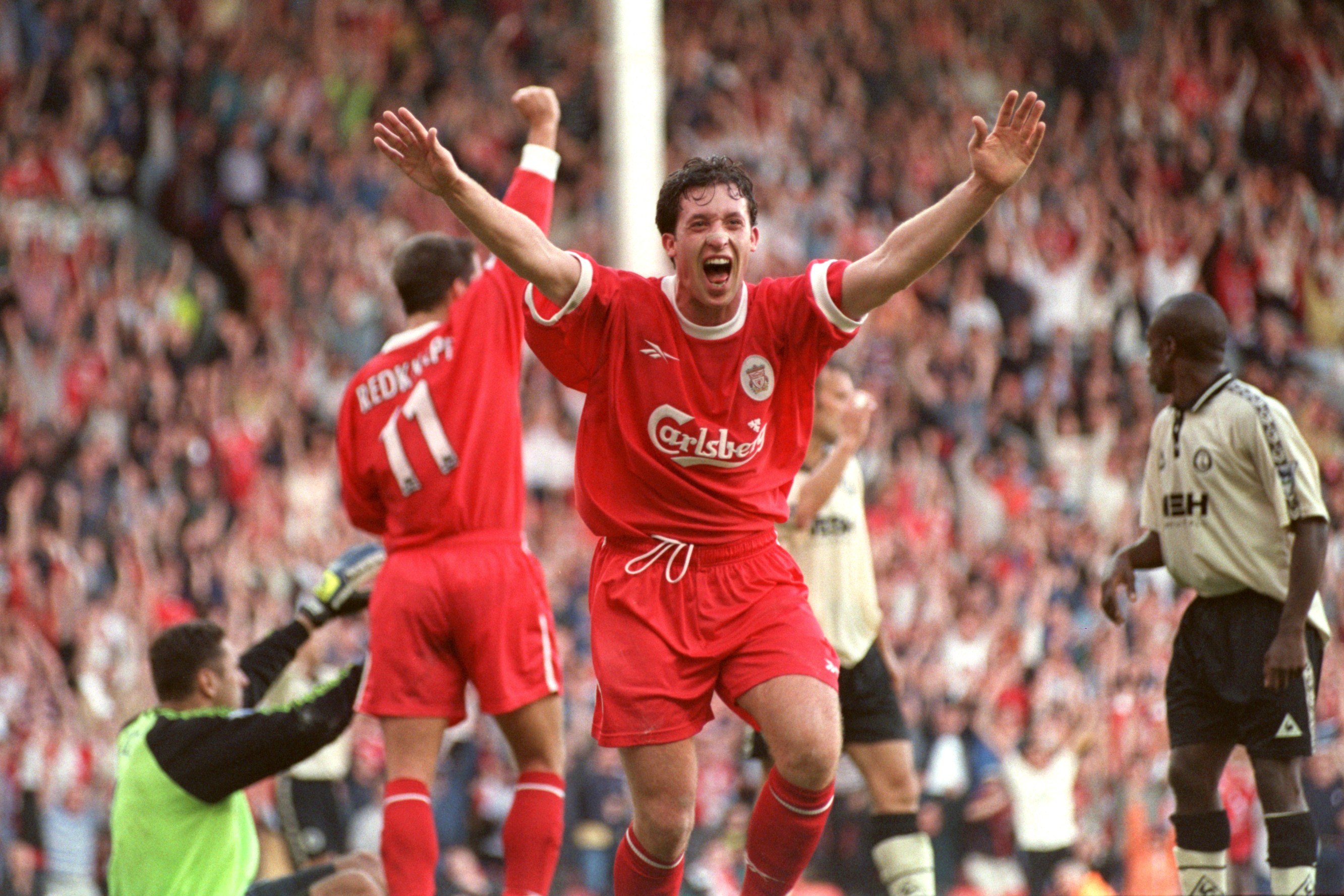 And the ex-Manchester City player is expected to work alongside a team of seven overseas coaches according to club officials.

END_OF_DOCUMENT_TOKEN_TO_BE_REPLACED

END_OF_DOCUMENT_TOKEN_TO_BE_REPLACED
Recent Posts
We and our partners use cookies on this site to improve our service, perform analytics, personalize advertising, measure advertising performance, and remember website preferences.Ok