LIVERPOOL are reportedly lining up a move for Valencia star Carlos Soler as a replacement for Gini Wijnaldum.

Fichajes claims Jurgen Klopp will target the versatile midfielder, 24, next summer despite interest from Arsenal. 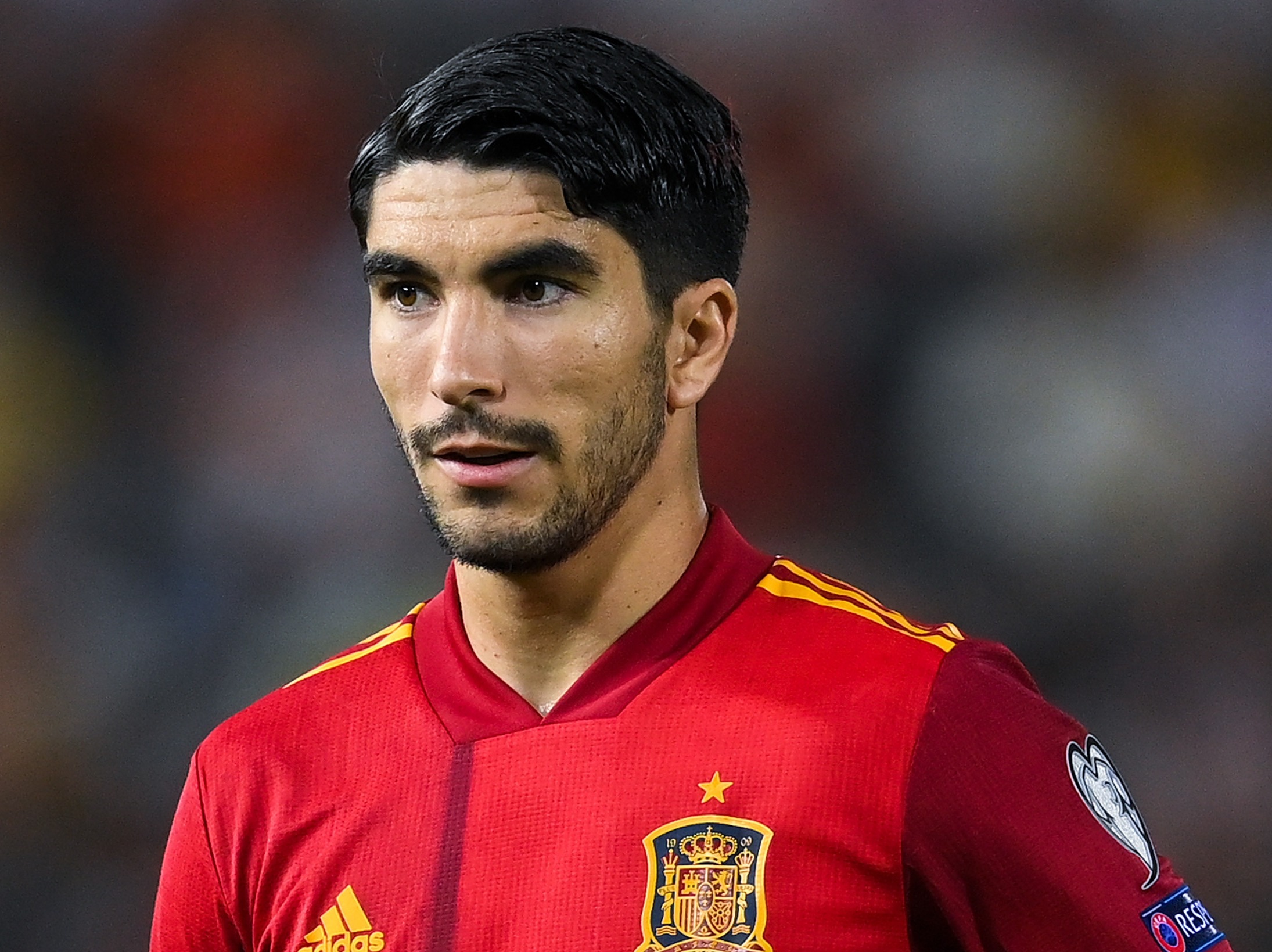 The German boss parted ways with Wijnaldum on a free transfer at the end of last season.

But after failing to secure a replacement in the transfer window, Klopp will look to bring Soler to Anfield next year after the ace entered the final two years of his Mestalla contract.

The two-time Spain international, who made his debut this month, has been at Valencia his entire career, scoring 26 goals in 188 games.

Soler has started the new season in flying form with three strikes in as many appearances.

And after recording his best effort last season with 11 LaLiga goals, Soler looks to be improving all the time.

Klopp believes the Spaniard is ideal to replace Wijnaldum, who departed Liverpool on a free transfer for Paris Saint-Germain.

The Netherlands star, 30, spent five years on Merseyside after a 2016 switch from Newcastle.

And that allowed makeshift defender Fabinho to return to his natural anchorman position further forward.

But with the likes of James Milner, Thiago and Jordan Henderson entering their twilight years, Soler now looks set to enter the fray at Liverpool and boost Klopp’s midfield options from next year.