LIVERPOOL star Fabinho has been left devastated after his dad passed away.

The Reds midfielder's wife, Rebeca Tavares, revealed Joao Roberto had died with a post on social media on Friday morning. 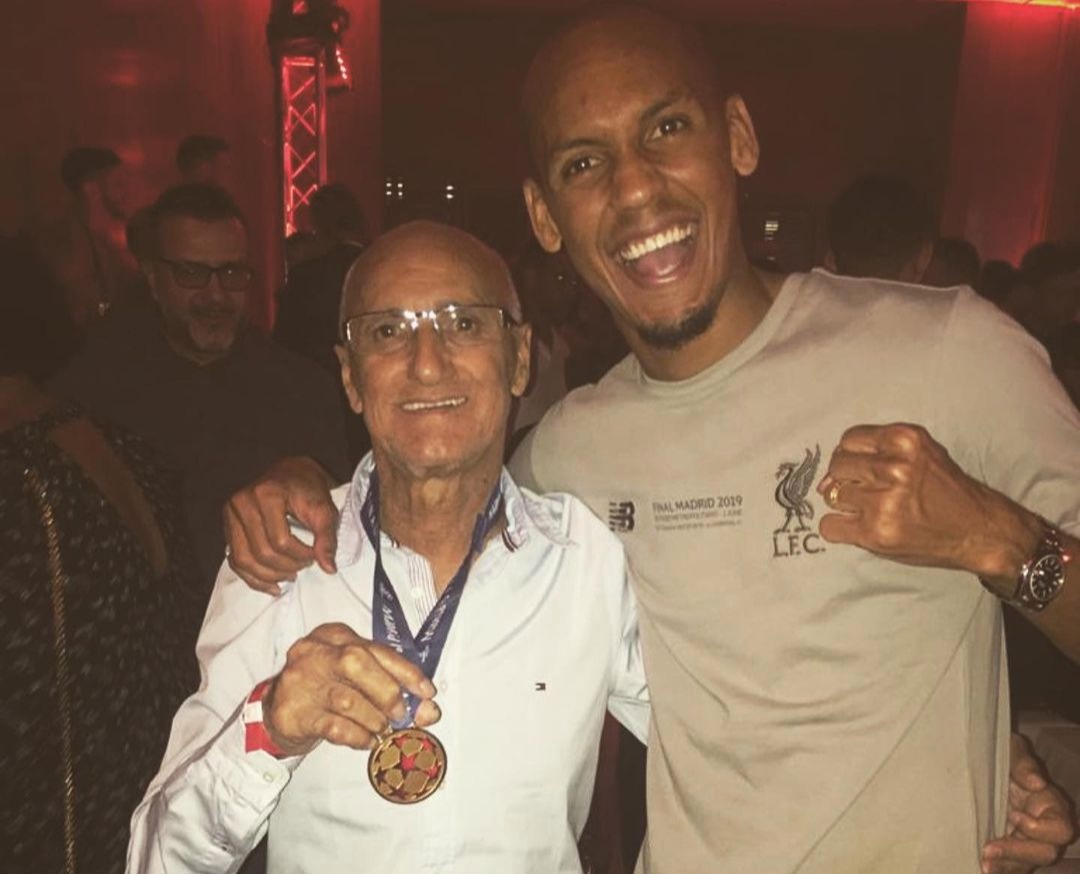 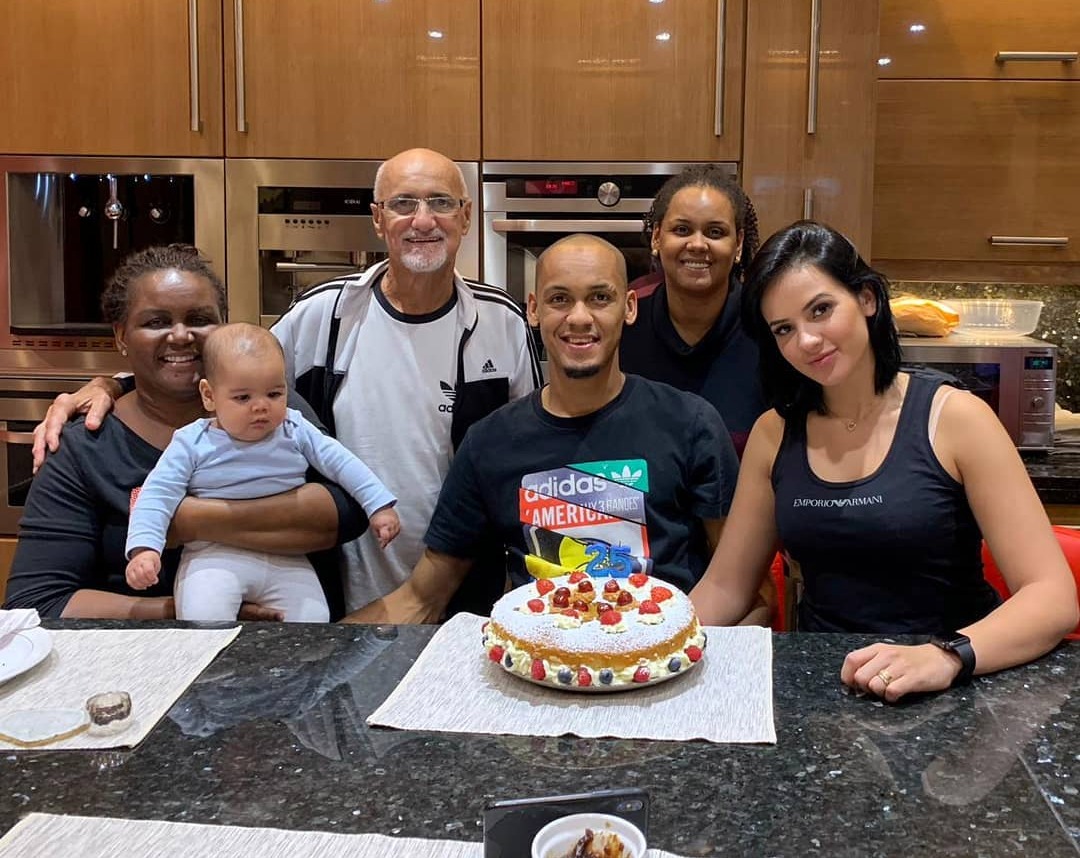 Fans were quick to leave their best wishes to the family with Fabinho, 27, now almost certain to miss this weekend's game against Burnley due to compassionate leave.

It read: "Father-in-law. You will be always remembered for that smile and your passion for the things of the kingdom.

"I thank God for the privilege of having known you.

"Your grandchildren will know about the grandfather they had.

"I love you, father-in-law. I'll take good care of your son."

Tavares later confirmed the news in England on Twitter, writing: "For those who are asking on Instagram… Fabinho’s father has passed.

"He will be missed."

One fan wrote: "My thoughts and prayers are with you all at this time."

Another tweeted: "Thoughts and prayers to Fab and your family.

A third added: "Sorry to hear. RIP to Fabinho's father. Hope you and Fabinho are able to get through this tough time."

Fabinho had started on the bench for Liverpool's Premier League season opener against Norwich last weekend.

The Brazilian replaced Alex Oxlade-Chamberlain for the final half an hour of the 3-0 win.

Fabinho had been expected to return to the starting line up after getting up to match speed following his post Copa America break.

But it's a possibility the ex-Monaco star sits out the Saturday lunch-time game against Burnley at Anfield following the tragic news.