JURGEN KLOPP'S side 'could really use' with Genk striker Paul Onuachu, according to the club's sporting director.

The 6ft7in forward is a presence up front, something sporting director Dimitri de Conde thinks the Reds are missing. 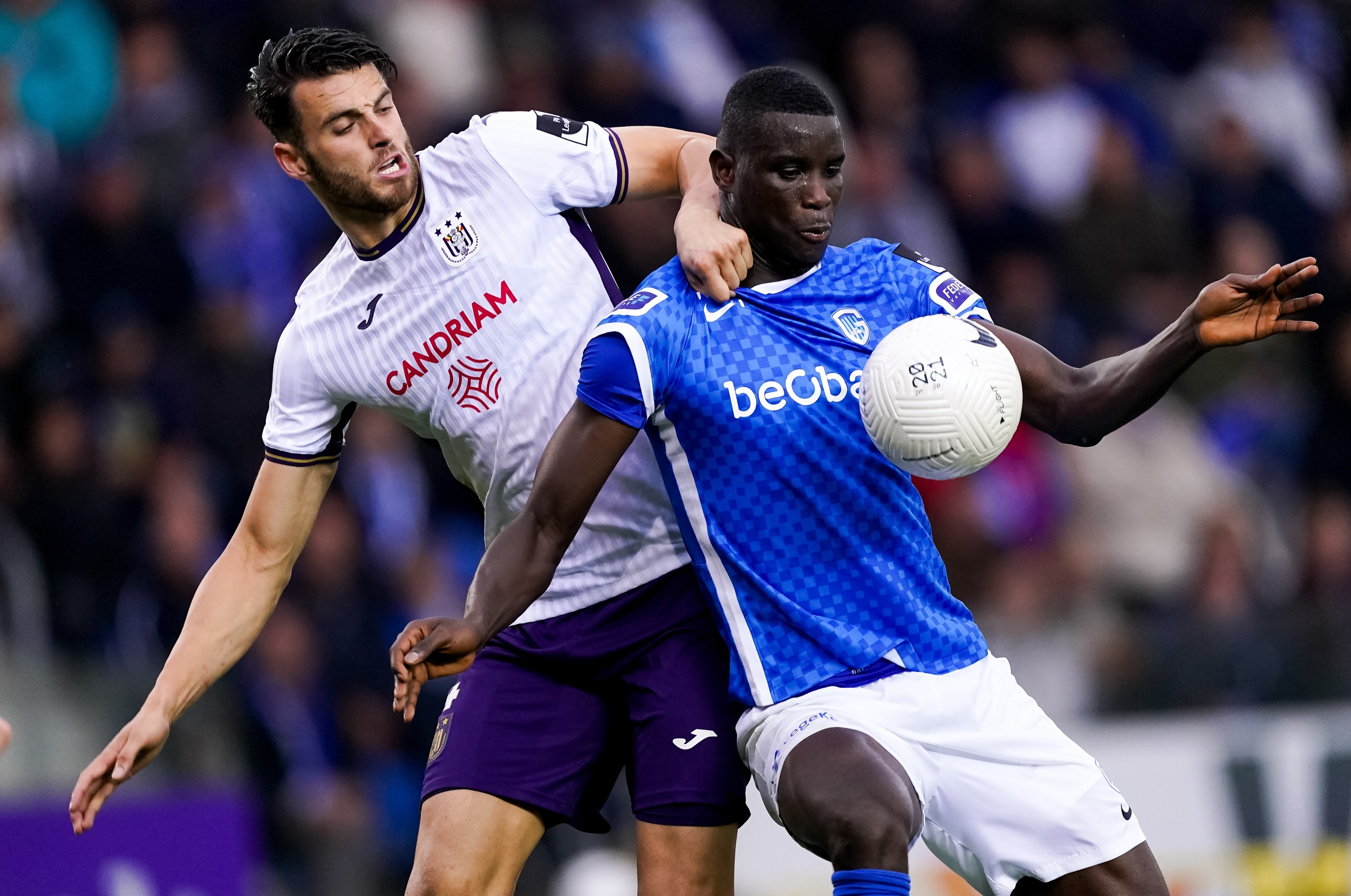 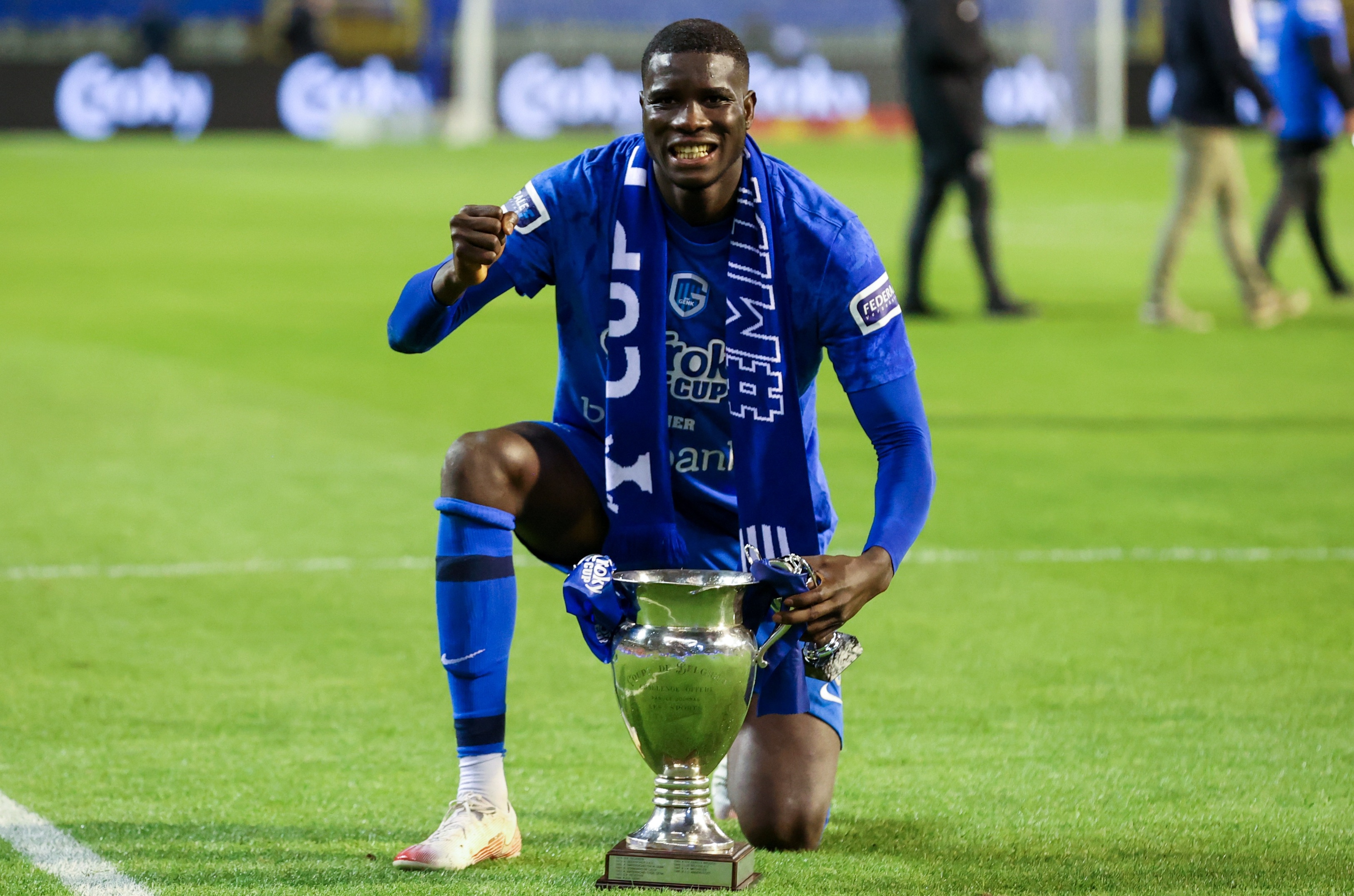 He told Het Belang van Limburg: "Did you see Liverpool against Chelsea? Liverpool have the best strikers, but none with the same profile as Onuachu.

"He would have scored against 10 men.

"I'm not saying that Paul would play 90 minutes every week in Liverpool, but a club like that could really use him."

The Reds failed to break down the ten men of Chelsea in the 1-1 draw at Anfield on Matchday Three in the Premier League.

Reece James was sent off just before half time for a deliberate handball, but Liverpool could not find a way past a stubborn Chelsea defence in the second half.

And de Conde thinks it was because of the smaller frames of Roberto Firmino and Diogo Jota.

The towering 27-year-old Onuachu meanwhile has scored three goals so far this season – adding to his 33 goals in 38 appearances in the Pro League last campaign.

And a move for the 13-cap Nigerian international wouldn't break the bank for Liverpool.

Onuachu joined Genk from Danish club Midtjylland in 2019 for just £5million, but a successful spell in Belgium and another three years left on his contract the club are likely to demand a much higher fee.

Ibrahima Konate's £36million singing was the only incoming at Anfield during the recent transfer window, but the Reds are expected for a busier summer next year.

According to The Daily Star, the 18-year-old is Klopp's 'No1 target' for next summer.

A fee of £80million has been reported as a possible fee for the youngster.

The Reds were also linked with a move for Saul Niguez before he signed for Chelsea, with Klopp looking to replace Georginio Wijnaldum in the heart of his midfield after the Dutchman left for PSG.