LIVERPOOL are keeping tabs on Renato Sanches and Lille are open to selling the midfielder, reports suggest.

Sanches stood out for the Ligue 1 outfit and played a major role in their shock championship triumph last season. 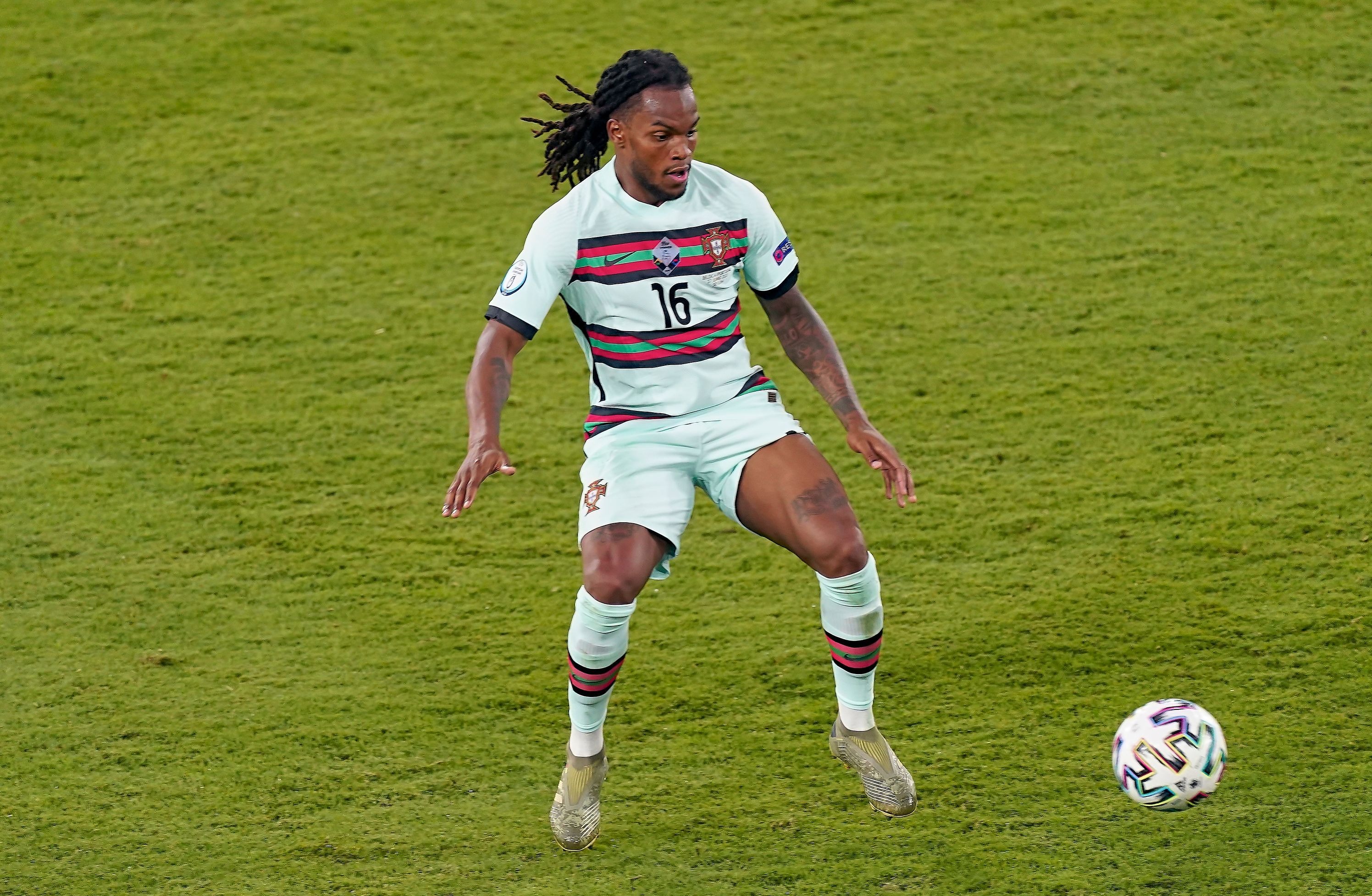 The 23-year-old also shone bright during Euro 2020 with Portugal and has reintroduced himself to the world stage following a hapless stint at Bayern Munich, which included a disastrous loan spell at Swansea.

However, the midfielder's recent performances have proven he has put the past behind him and is currently attracting interest from a host of Europe's top bidders.

According to L'Equipe, Liverpool are among the clubs who are "very interested" in the Portugal international.

The same source suggests that Arsenal have also joined the bidding war as manager Mikel Arteta is looking for someone to team up with Thomas Partey in the middle of the park.

Lille are reportedly ready to sell the Portuguese ace as they are looking to “reduce their workforce”.

That is why they sold Boubakary Soumare to Leicester, Mike Maignan to AC Milan, Rominigue Kouame to Troyes and Adama Soumaoro to Bologna, while Jose Fonte was released.

However, the French champions have proven in the past that they know how to geta large sum for their best players.

They saw Victor Osimhen move to Napoli for £69.8million and Nicolas Pepe joining Arsenal on a record £72m in the last two summer windows.

The same is expected to happen with Sanches, who could get the opportunity to come back to the Premier League and make up for his woeful stint at Swansea where he only managed 15 appearances.