LIVERPOOL face Burnley tonight as they look to get their Premier League title defence back on track.

The Reds are coming off a frustrating 0-0 draw at home with Premier League title rivals Manchester United, and will be looking to make amends with an important three points.

Betting offers: Best prices for Liverpool vs Burnley including Salah and Mane boosts 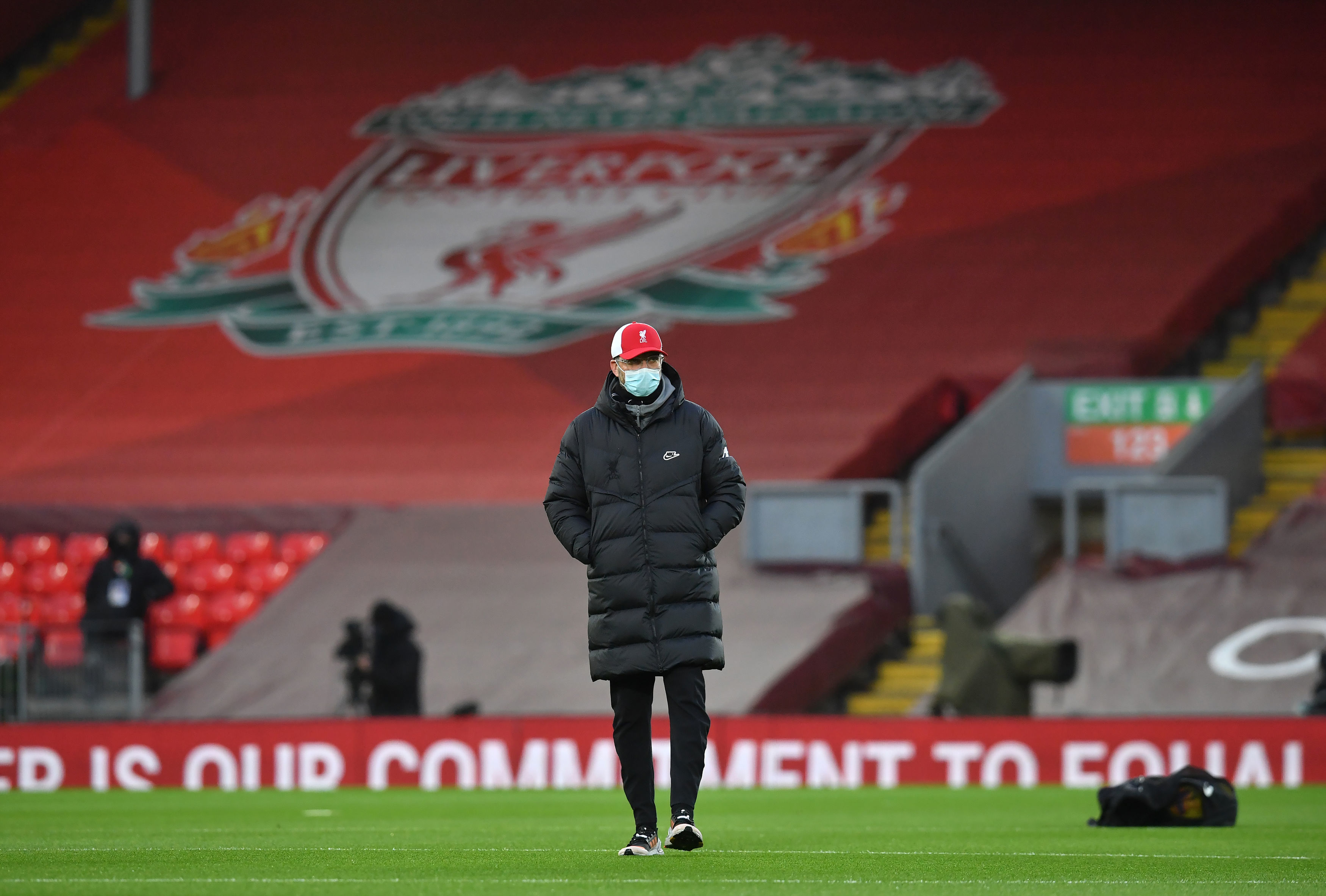 What time does Liverpool vs Burnley kick-off?

Joel Matip could return for the game after suffering an adductor injury earlier this year, but he's still a doubt for Liverpool.

Naby Keita will still be out for a little while longer as has a muscle injury which he sustained in the draw with West Brom.

Diogo Jota is out until early February with a knee problem, as is full-back Kostas Tsimikas.

Joe Gomez and Virgil van Dijk remain sidelined until close to the end of the season for Liverpool.

*Odds courtesy of Ladbrokes and correct at time of publication.